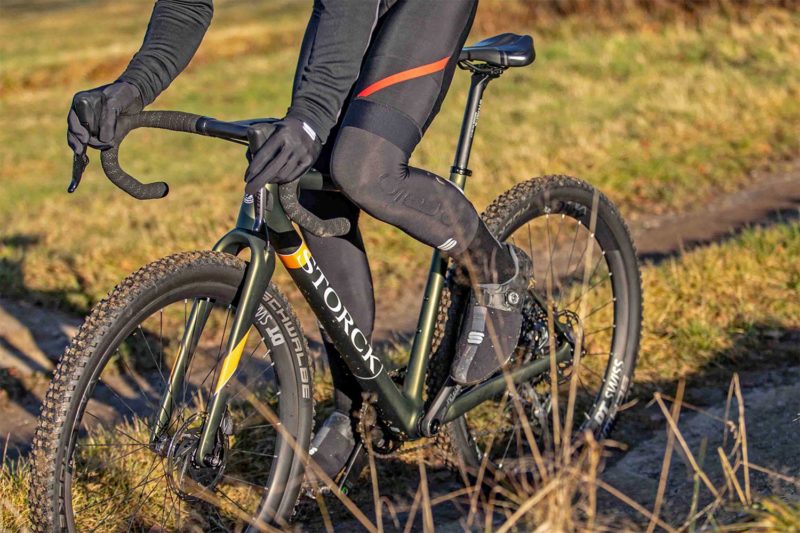 From the start of last year, the GRIX replaced the TIX as Storck’s mixed-surface do-it-all dropbar bike. While T.I.X. stood for This Is Cross, and we raced that CX bike hard six cyclocross seasons ago, the rebadged & redesigned GRIX (gravel racing is cross, now?) is more versatile than ever. 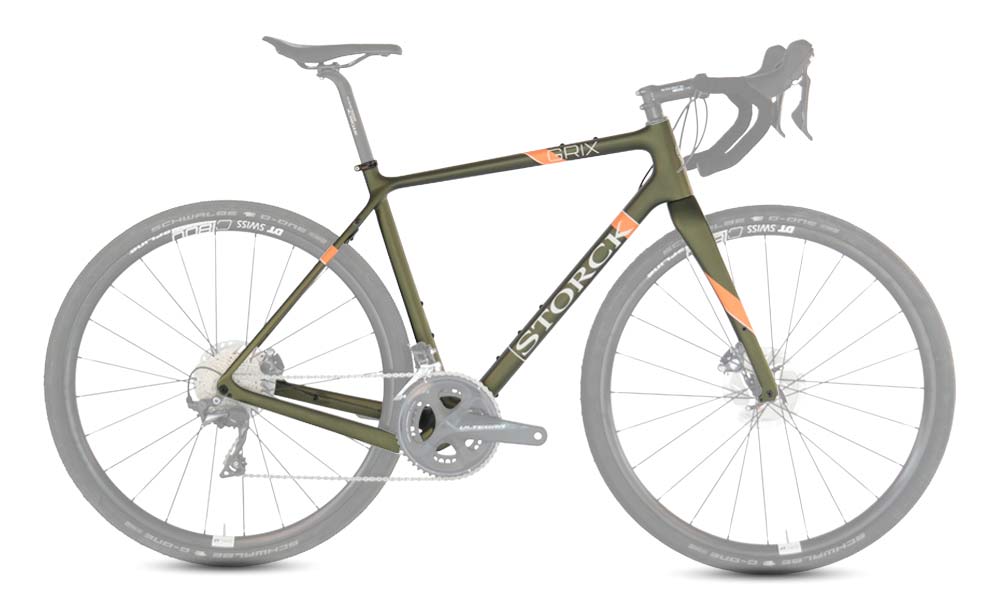 Taking many of the great qualities of the CX original – lightweight, oversized stiff lower half for excellent power transfer, thinner & tapered upper half for endurance comfort – the gravel redesign gave the Grix more versatility. 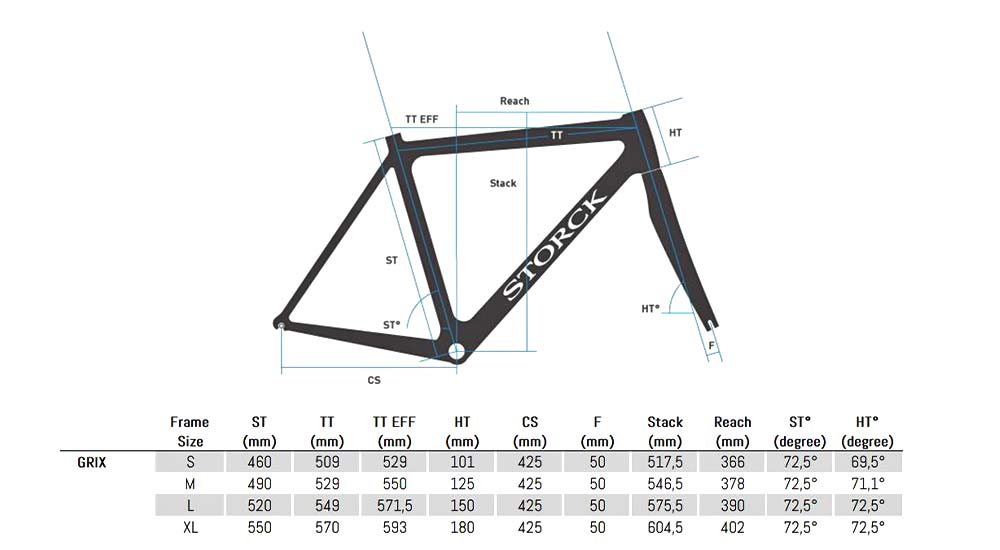 The Storck Grix improved tire clearance over the TIX, with the same short 425mm chainstay, now in an asymmetric dropped configuration to allow for up to 27.5 x 2.1″ tires (or about 700x42mm). Its gravel shift also gave the bike slightly longer reach and higher stack for a more upright position on the bike, while retaining steep angles for fast handling. 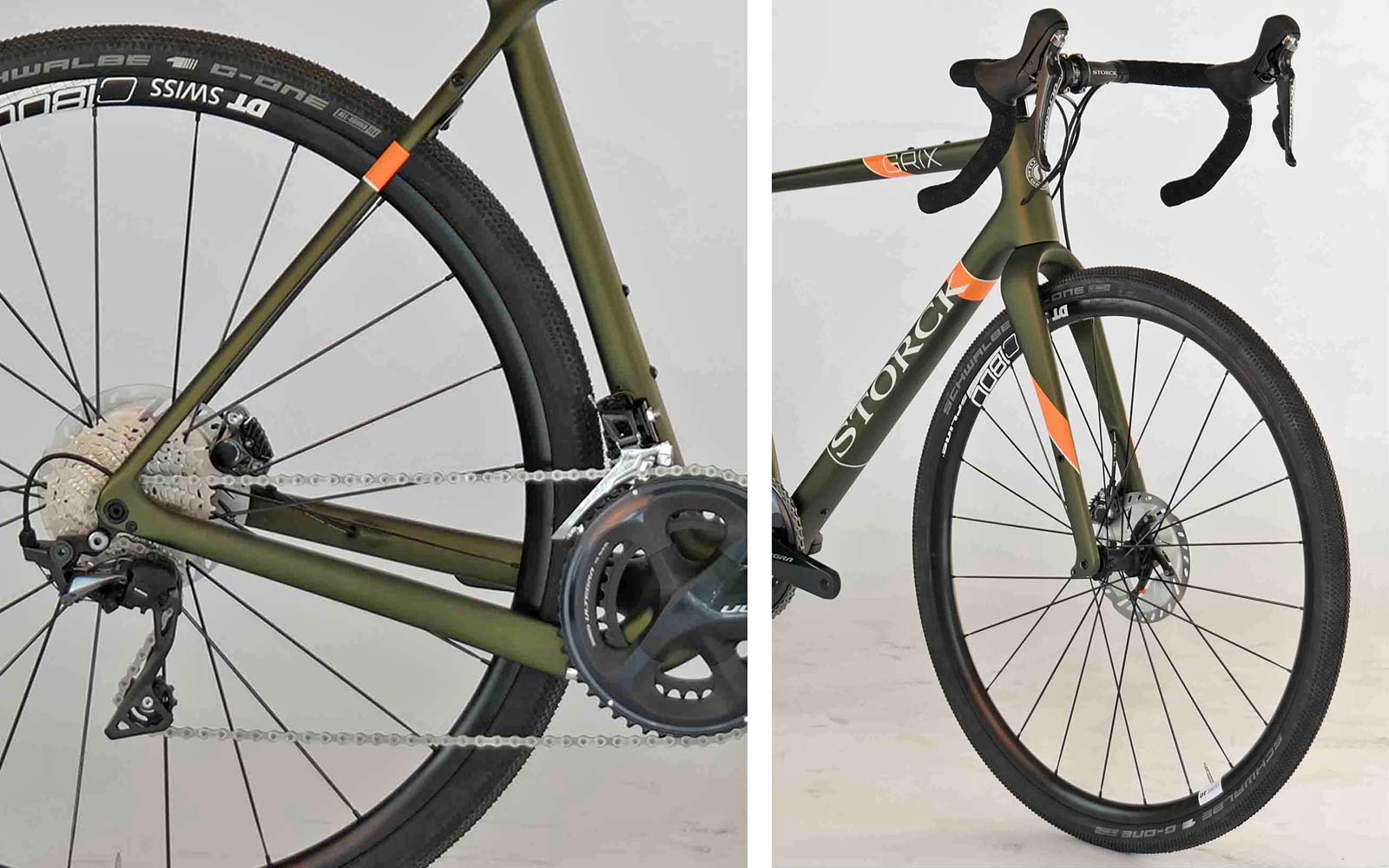 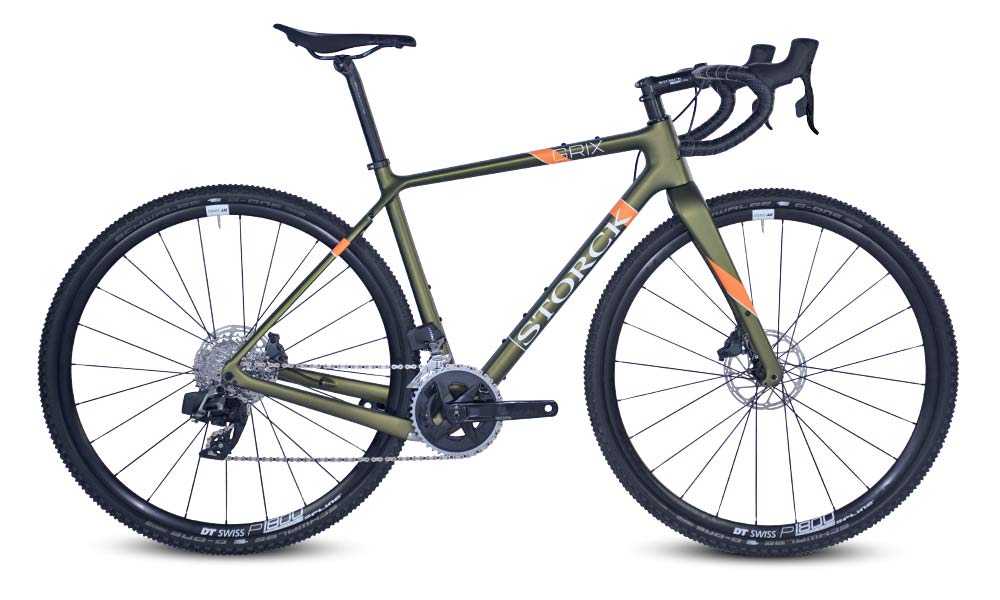 The popular Aerfast3 Comp Disc was already seen as Storck’s most affordable entry into the premium carbon aero road bike segment. And now a Rival AXS group build give that bike a suitably premium wireless setup, including a power meter at a more approachable pricepoint – under the pre-order code name: MARS. 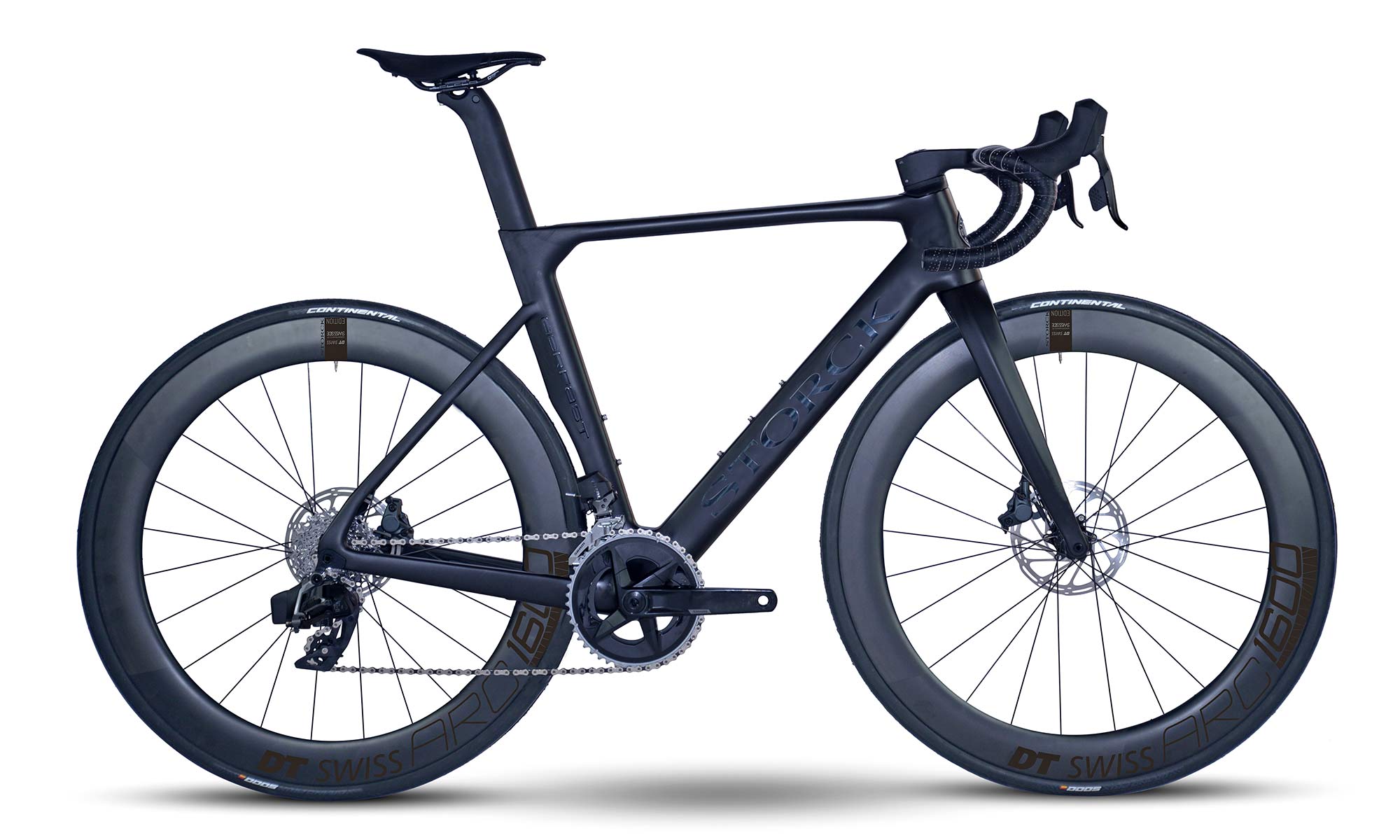