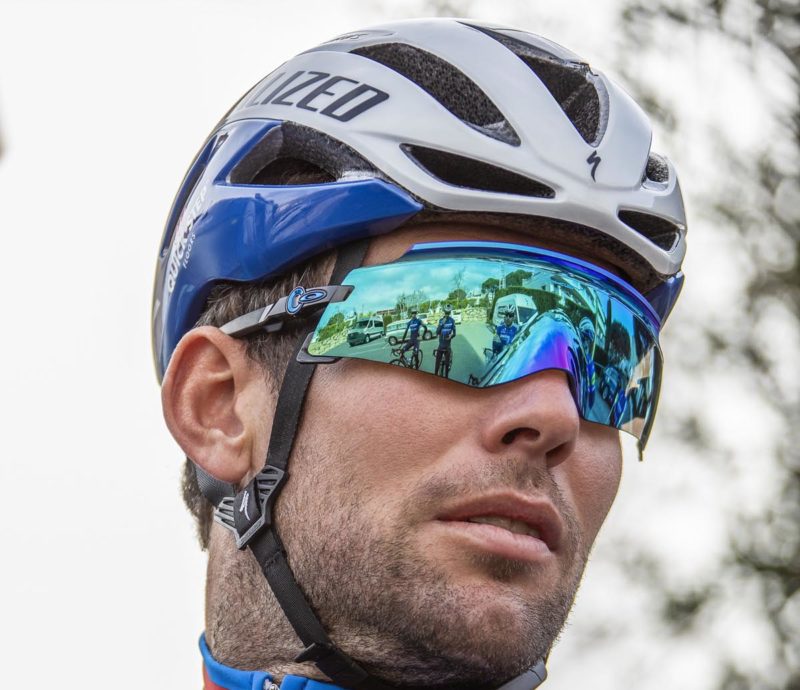 Just as noteworthy at the Kato itself is the way that Oakley launched the new glasses – from augmented reality to reality. Oakley’s key athletes all received a one-of-a-kind package with a QR code. When scanned, it brought up an augmented reality display which included a countdown timer to the coordinated release. Once the timer clicked down to zero, the pod opened up to reveal the wild new Kato. Honestly, it’s pretty cool to see – as filmed by JuJu Smith-Schuster on Oakley’s instagram account. 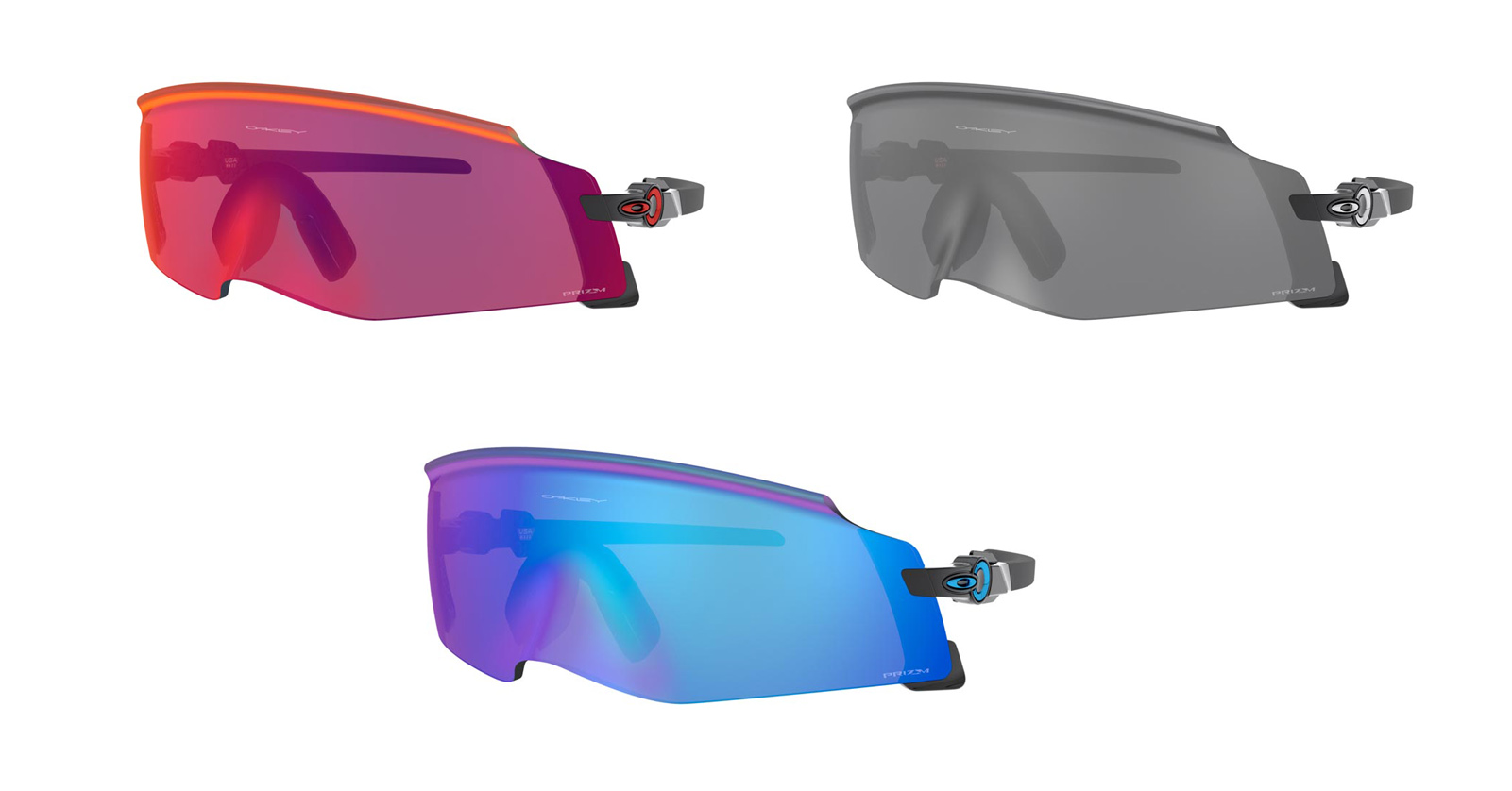 The reveal introduced the Kato to the world, which features a “first-of-its-kind nose wrap for high coverage.” There is still a nose piece underneath (with three nosepads to customize the fit), but the lens is completely frameless. The glasses also include an adjustable rake system to make sure they sit on your nose properly. 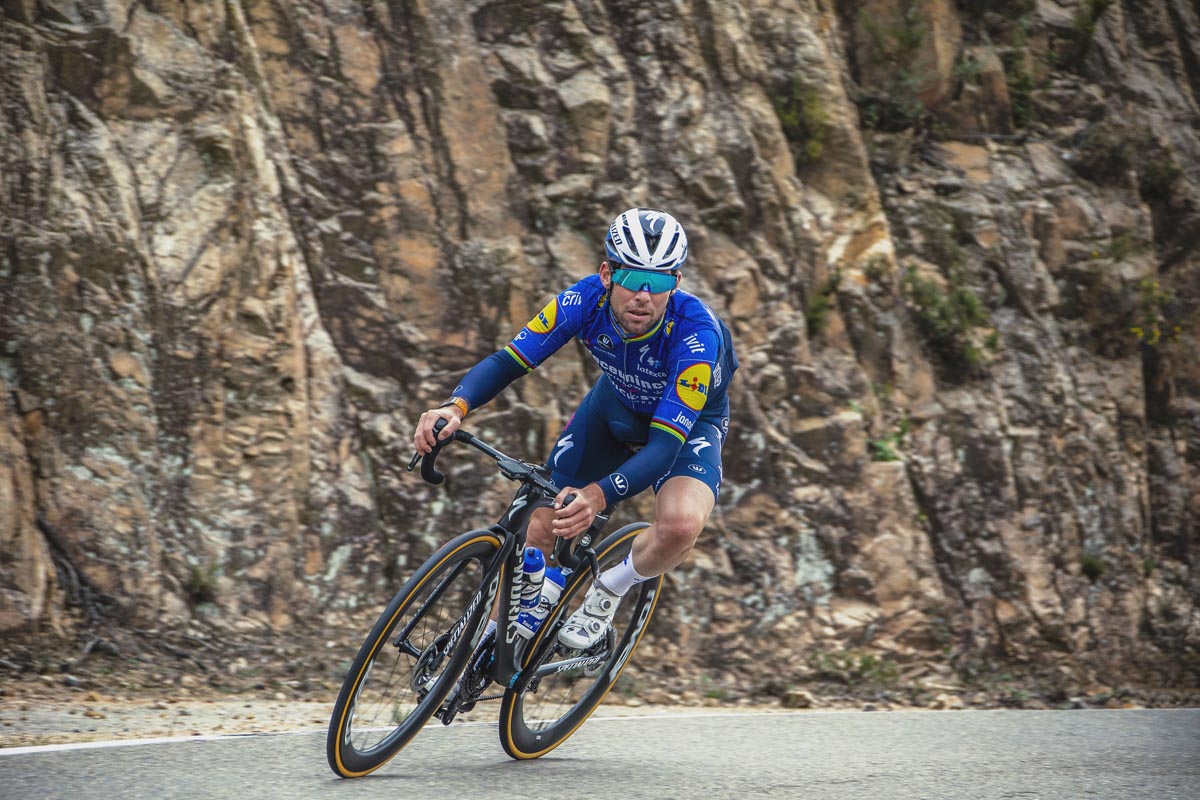 Offered in three colors with Prizm lenses, the glasses retail for $291 – augmented reality case not included.