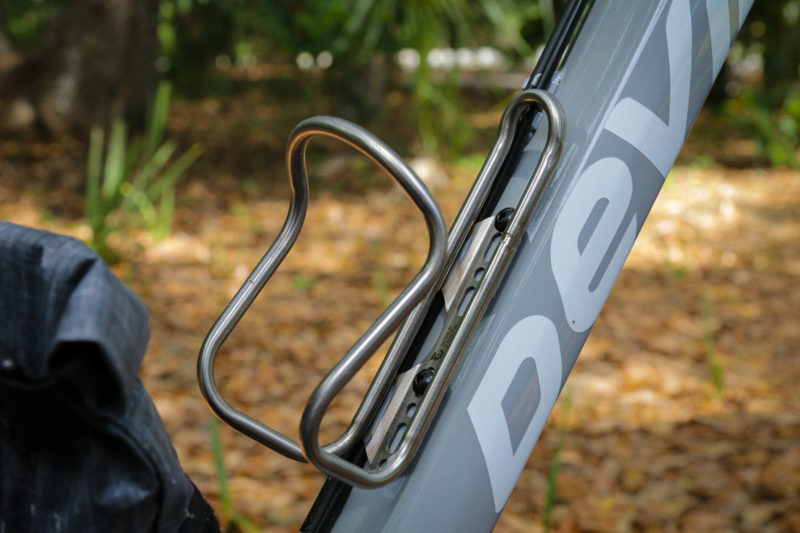 Dot-dash-dot-dash. No, that’s not some kind of secret message from Wolf Tooth Components – unless you’re looking for a water bottle cage with multiple positions, that is. The cages were first launched as a partnership with King Cage back in 2018. The cages turned out to be very popular. So popular, that Wolf Tooth Components says that they had trouble keeping them in stock. Now, the cages are back – with a new twist on their manufacturing.

Still Made in the USA 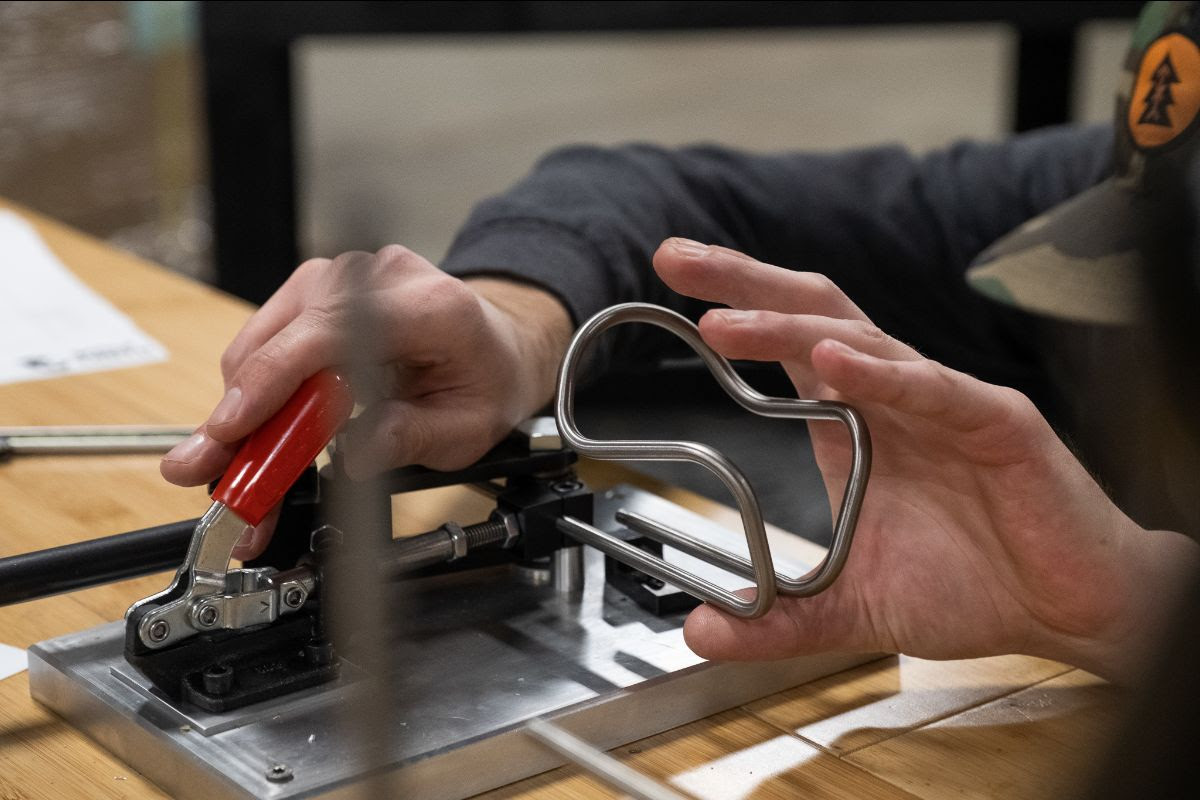 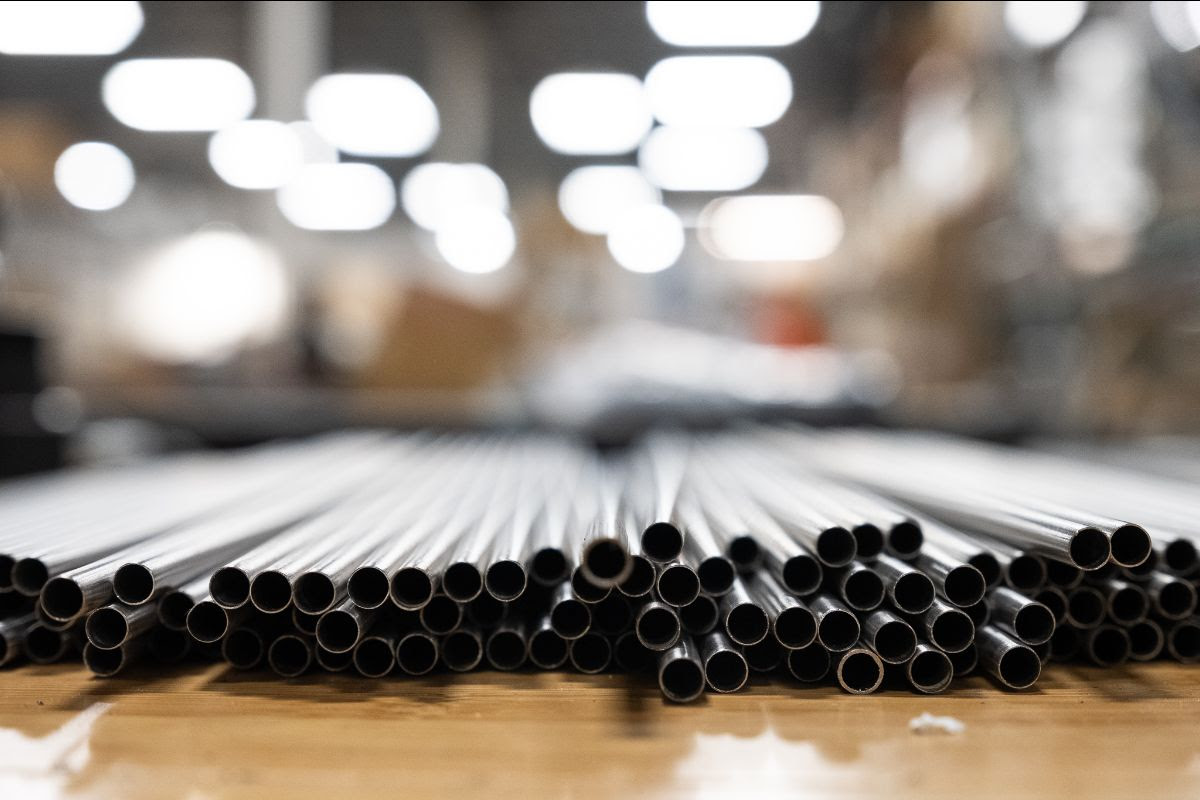 In an effort to be able to produce more cages rapidly, Wolf Tooth has now brought their production completely in-house. Previously, the base plates with their adjustable ‘Morse code” bolt pattern were made by WTC, then shipped to King Cage where they were welded up into the finish product, and then shipped back. Now, everything is done under one roof in Minnesota which still offers a super light, made-in-the-USA bottle cage. Just without help from King Cage. 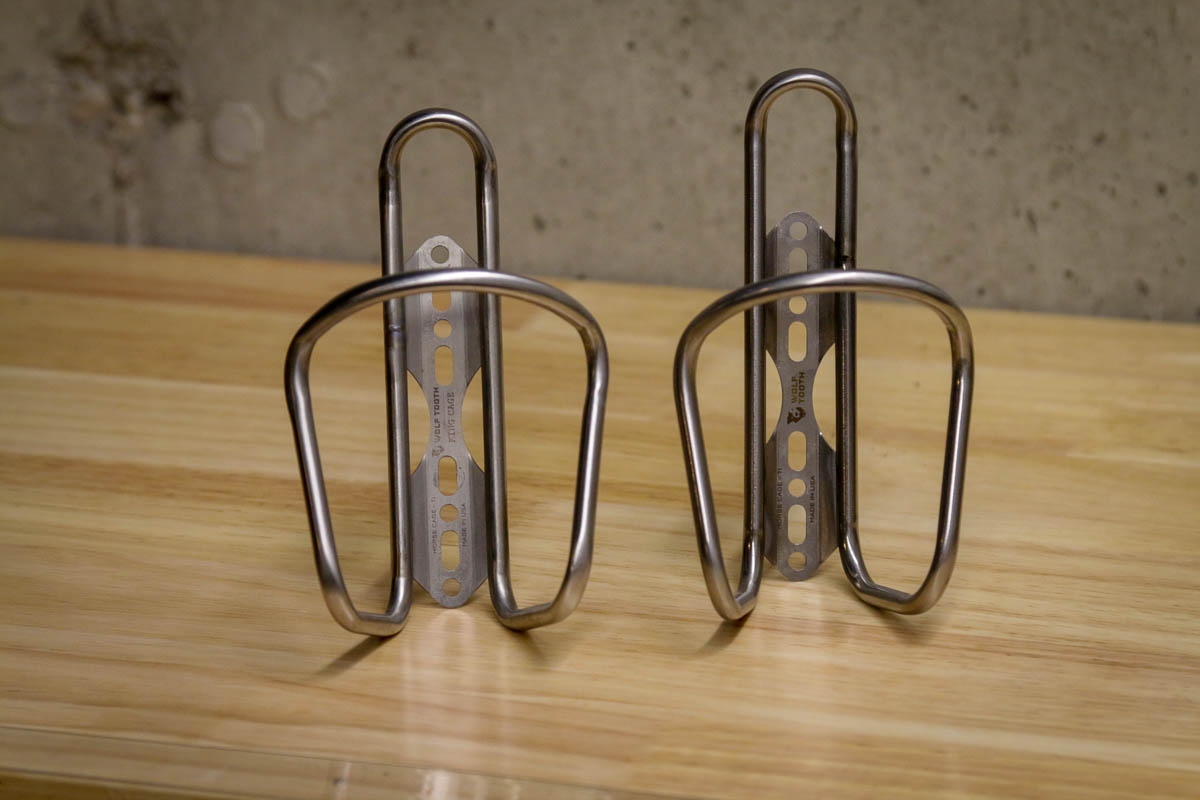 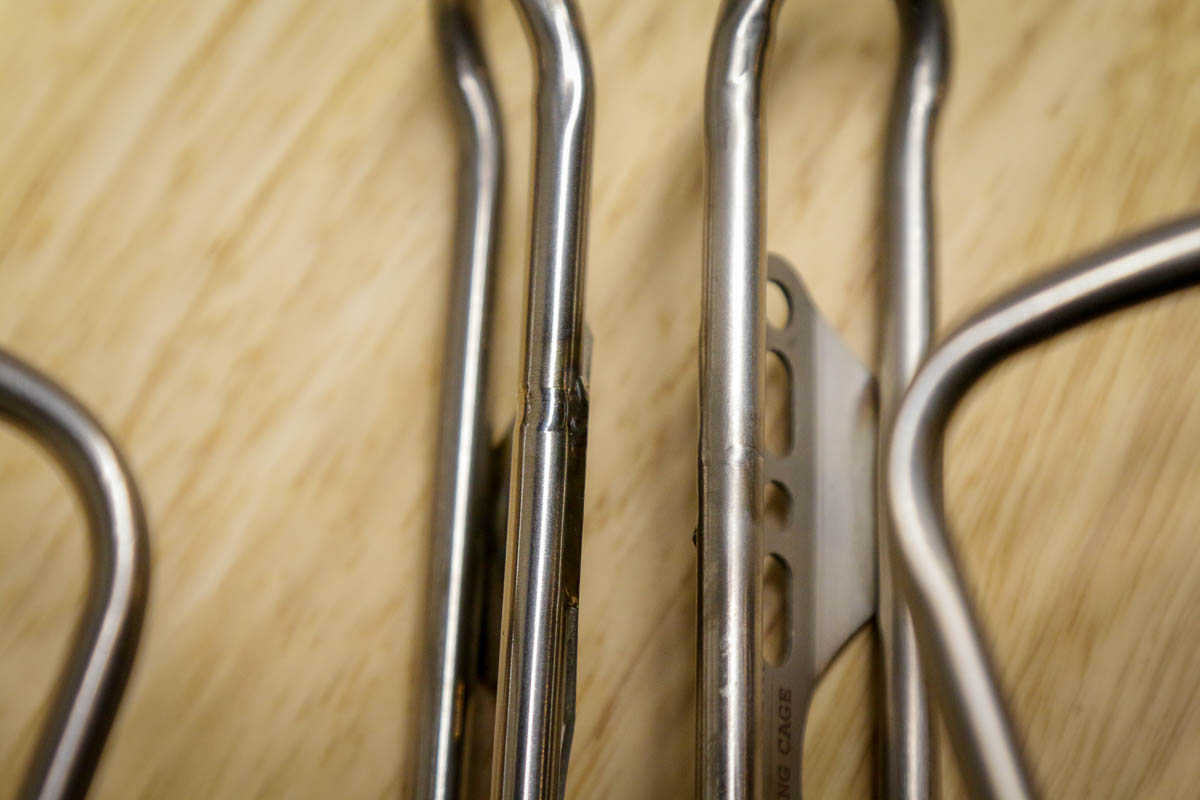 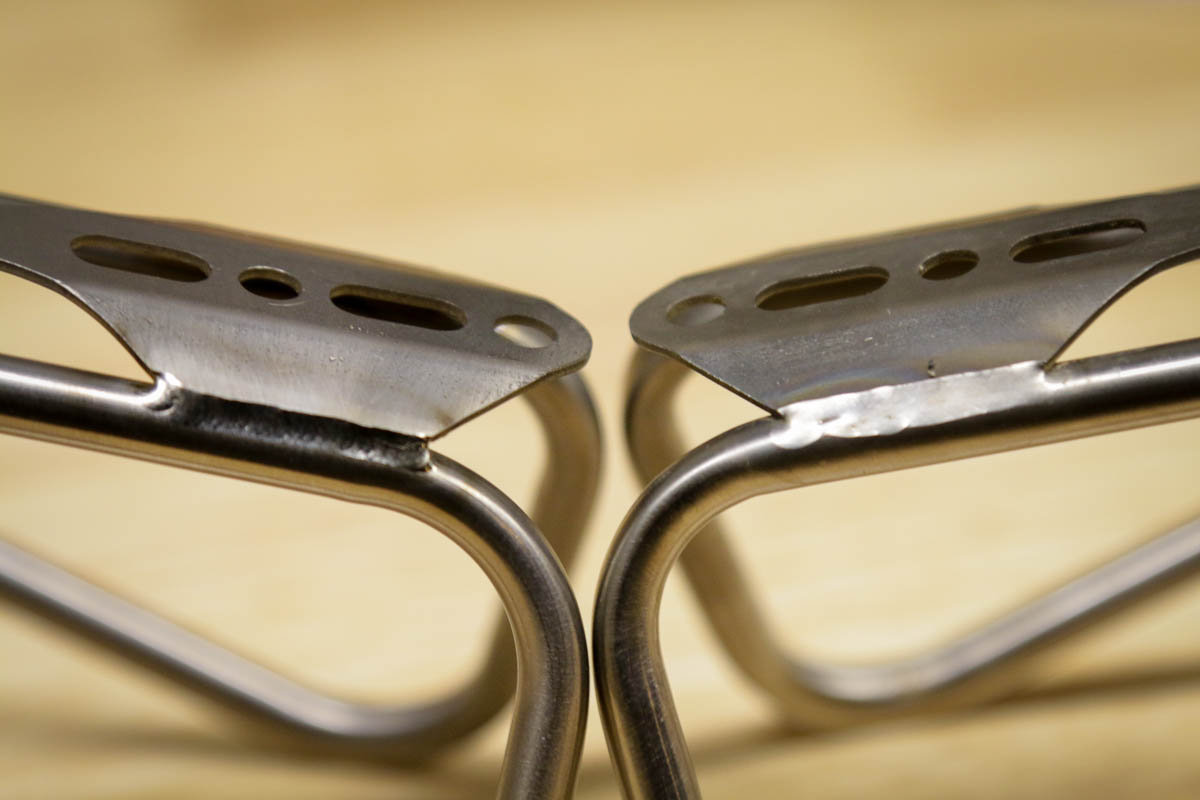 There is a definite difference in welding with the WTC cages using what looks to be a more traditional weld while the King Cage version’s welds are almost completely smooth. 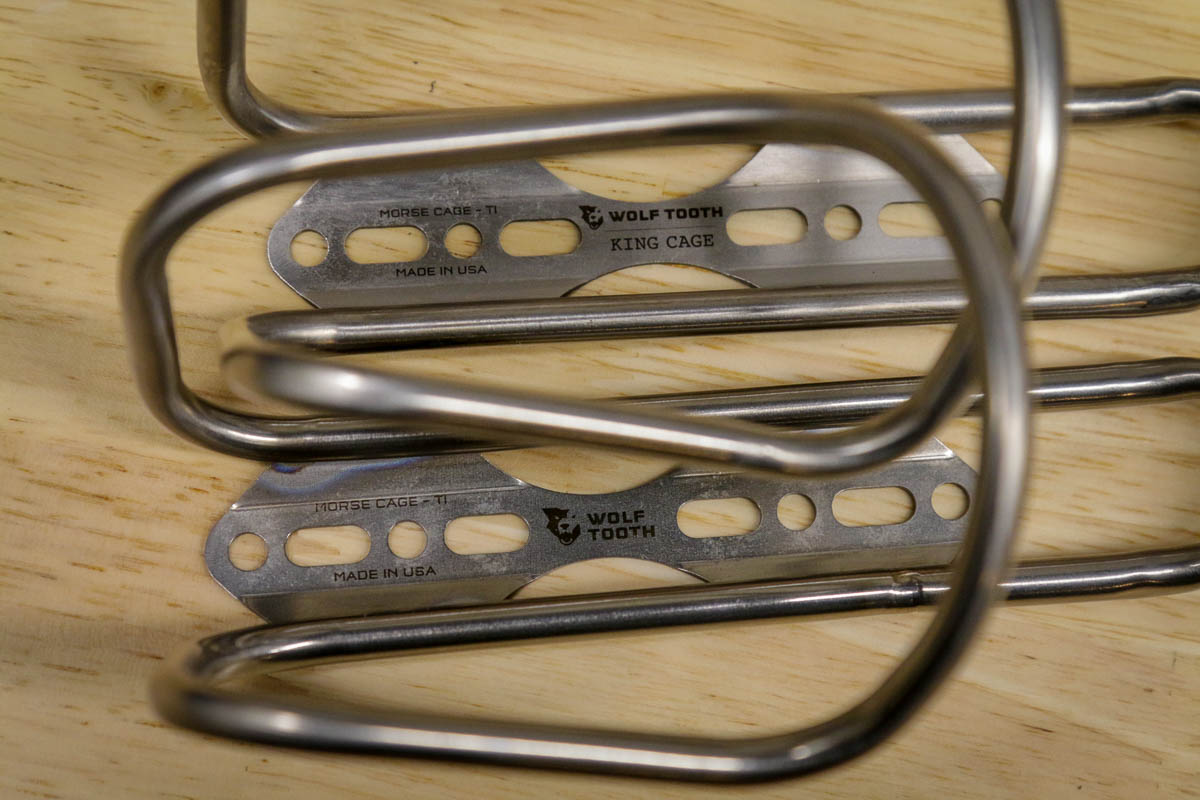 The base plate remains the same, minus the King Cage branding. You’ll still find up to 32mm of vertical adjustment thanks to the four cage positions using one round hole and one oval hole per mount. That allows you to position cages depending on the frame fit which is especially beneficial for smaller frames where bottle spacing is at a premium.

What do they weigh?

Interestingly, in spite of the WTC cage being longer than the King Cage, it’s also 2g lighter at 31g. 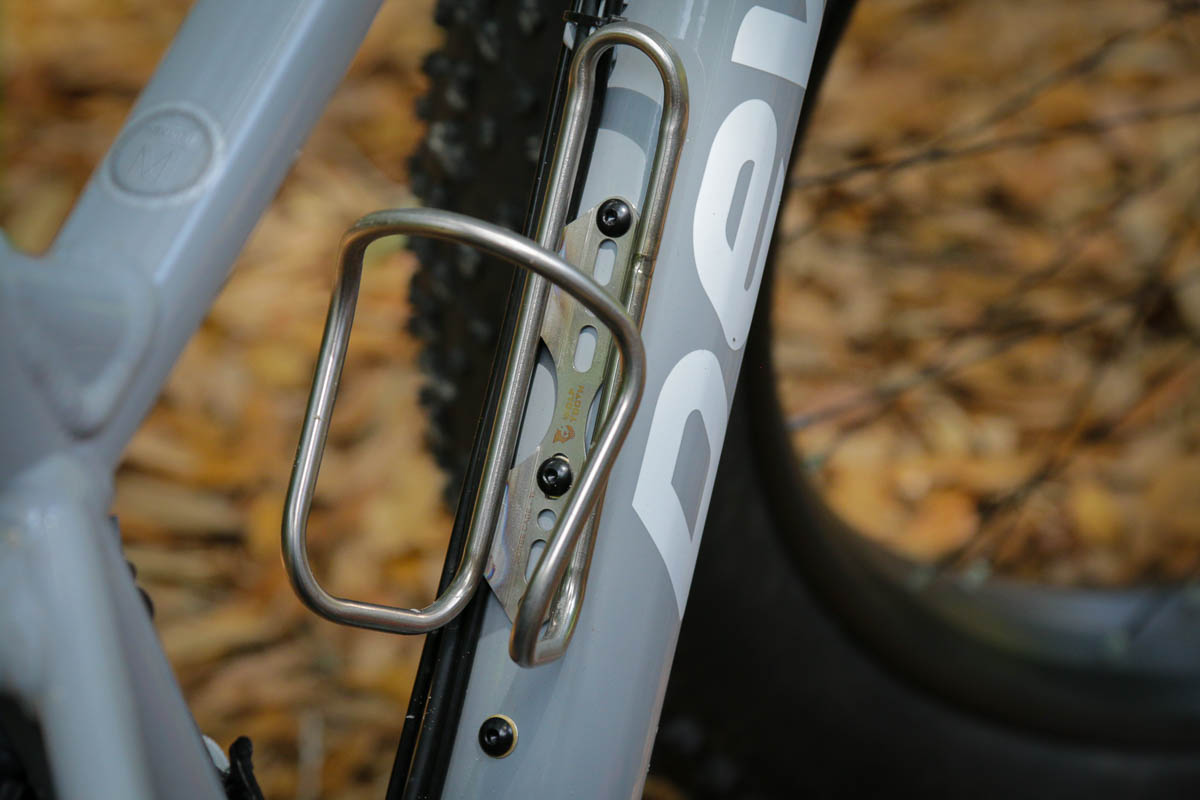 So far, I’ve found that the WTC Ti Morse cage holds a bottle just as well as the previous version – maybe better. Initially, it seems that the longer upper support seems to work better with a large insulated Camelbak Podium bottle.

Available now, the cages sell for $69.95 each. As of right now, the Stainless Morse Cages are still sold out, but we would guess that a similar plan might be in place for those as well – stay tuned.