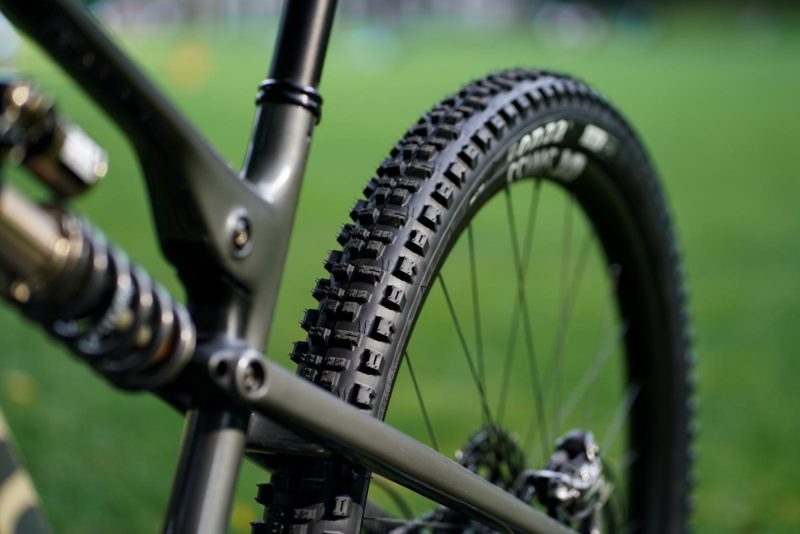 Continuing the tradition of naming their tires after beasts of the animal kingdom, Onza have reinstated the IBEX mountain bike tire with an all-new tread pattern, having killed the option off for a few years. The IBEX is back in 29″ and 27.5″ sizes with 2.4″ and 2.6″ widths, Trail (TRC) and Gravity casings (GRC), all adorned with softer, dual-compound rubber. Here’s everything you need to know. 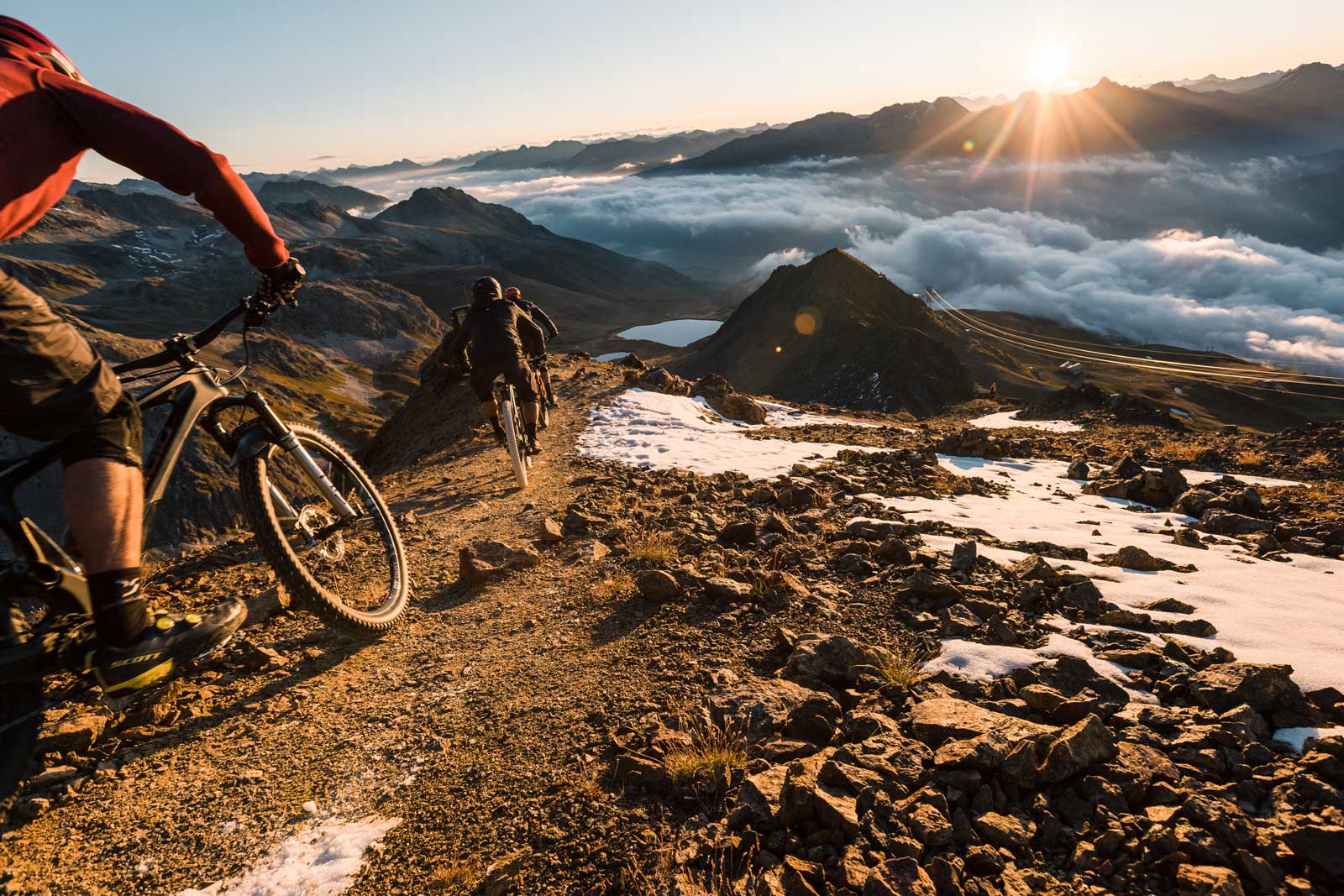 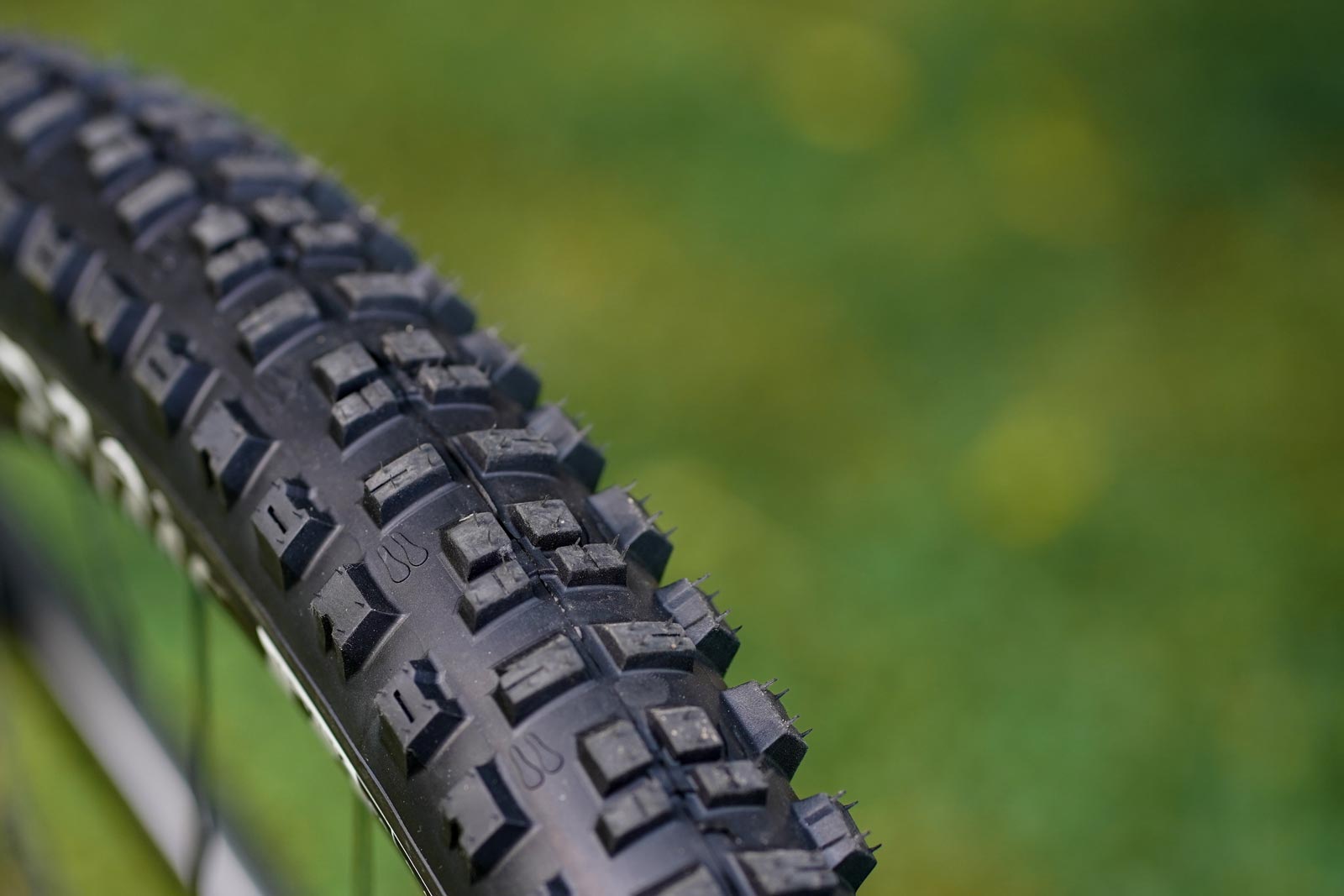 While the tread pattern isn’t front or rear specific, Onza do suggest the IBEX as a good option for the rear

The 2022 Onza IBEX is still recognizable as an IBEX, though the tread pattern is now a little busier than the one Tyler tested in 2014. Pitched as a versatile all-terrain tire, Onza say its uses span from loose over hard pack terrain, through medium and loose soils, to wet soils too. They rate its rolling efficiency as 3/5 and its cornering control as 4/5, relative to the Aquila and Porcupine RC tires that currently sit in their lineup. 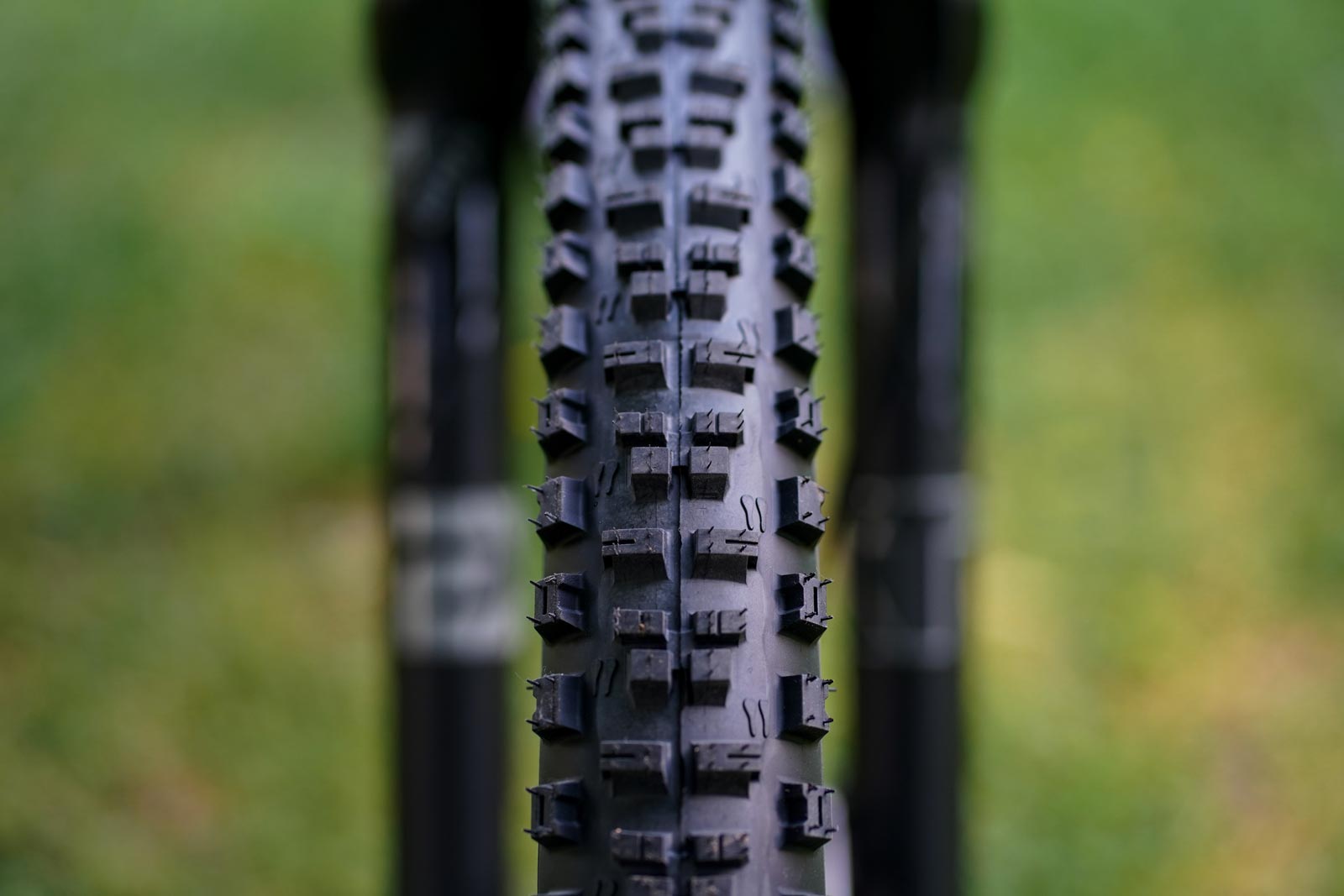 The little horns you see mid-tread don’t have a functional purpose, they’re just their for aesthetics and to “remind the rider of the animal behind the tire’s name”.

Overall, the tread pattern is more aggressive with taller knobs right across the tire. In the centre region, Onza have introduced an additional pair of blocks in an attempt to reduce the tire’s rolling resistance. We see a cluster of 4 blocks sat in two pairs, all placed quite close to one another; this is likely where the improved rolling resistance comes from. We then see a larger pair of blocks with much wider spacing.

The centre tread offers plenty of sharp braking edges, all sitting square to the direction of travel presenting a maximum surface area for braking against. 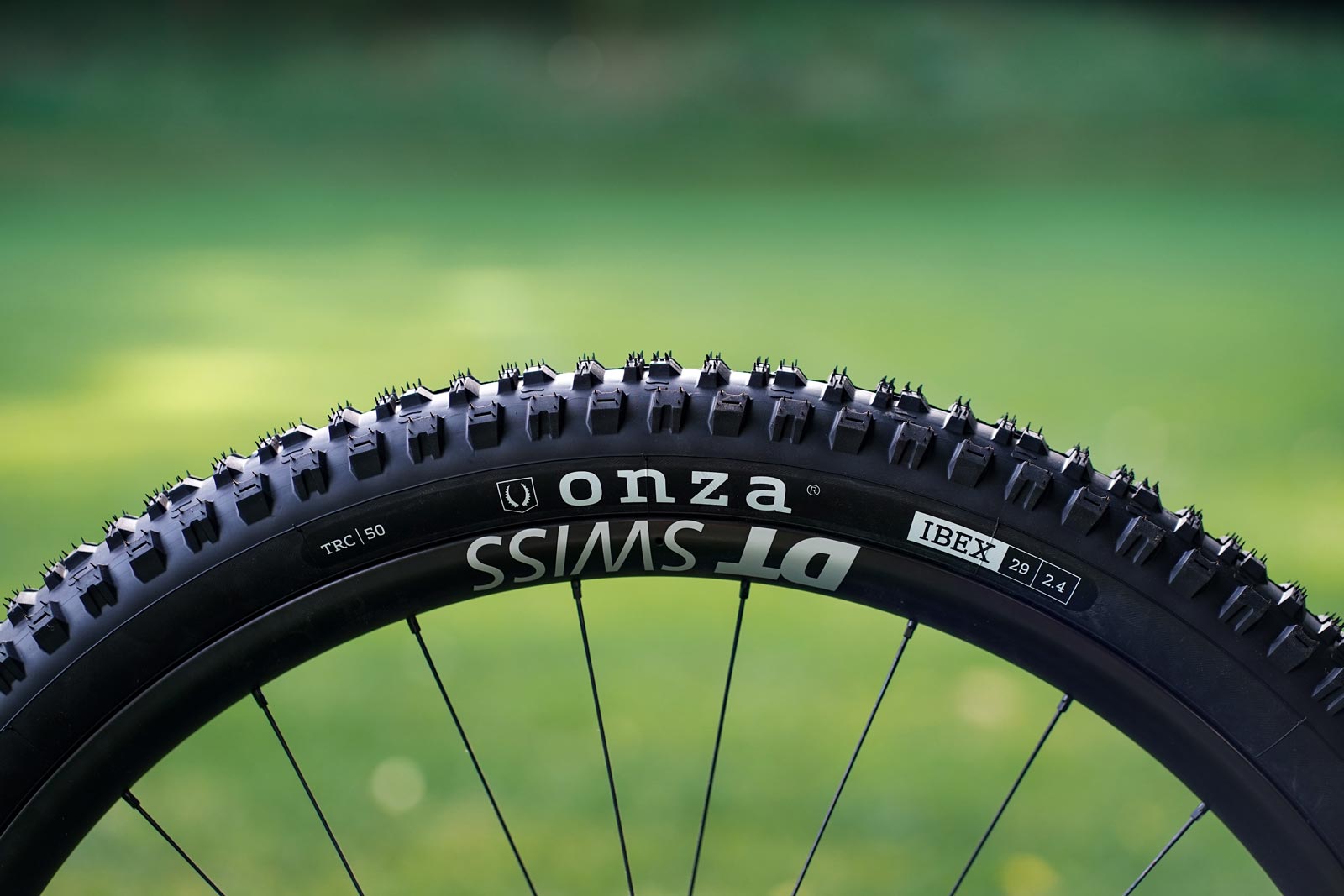 At the edge, the side knobs are generally square, with every other instance presenting small extensions at their inboard corners, extending the block inwards toward the centre tread; these ones feature a sipe in the direction of travel that should introduce a little lateral flex for cornering grip.

This is a dual-compound tire, with the centre tread and side knobs made up of differing durometer rubber compounds. In the centre, you get a harder 50a durometer rubber for reduced rolling resistance and improved durability, while the side knobs are much softer, featuring Onza’s 45a durometer rubber. Overall, the rubber is much softer than the previous iteration of the IBEX which wore a base-layer of 65a rubber with a softer layer of 55a on top.

The Onza IBEX TRC is the lightest option (29″ x 2.6″ weighs a claimed 970g), made up of a lightweight 60 TPI single-ply casing with Nylon sidewall protection. The much heavier GRC version (29″ x 2.6″ weighs a claimed 1250g) offers the best puncture protection, made up of a 120 TPI single-ply casing with 2-ply reinforcement. The additional layer doesn’t extend from bead to bead, but Onza have also put in a special bead reinforcement layer along with butyl inlays to improve pinch flat protection in this area. The GRC casing is recommended for more aggressive enduro, downhill and eMTB riding. 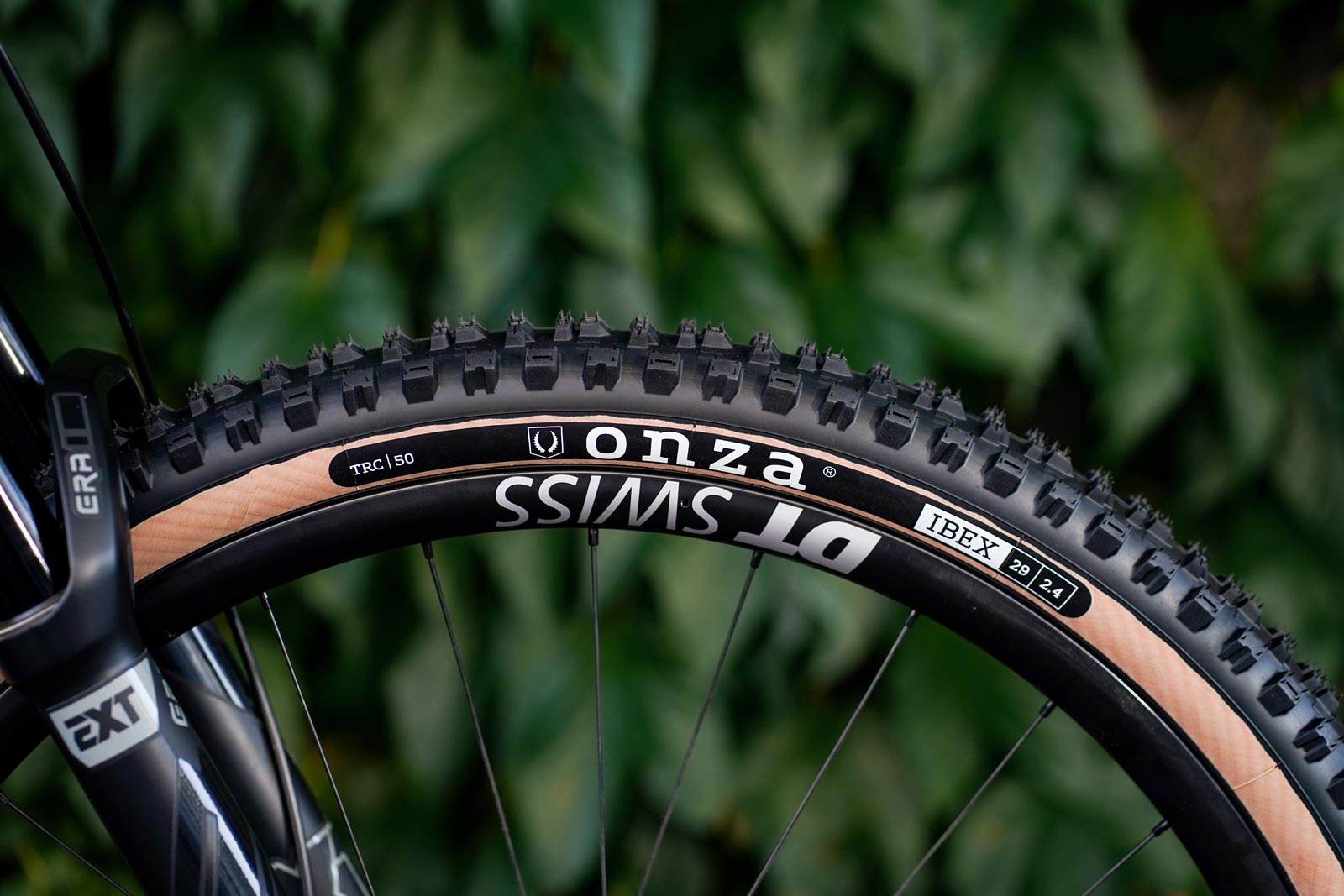