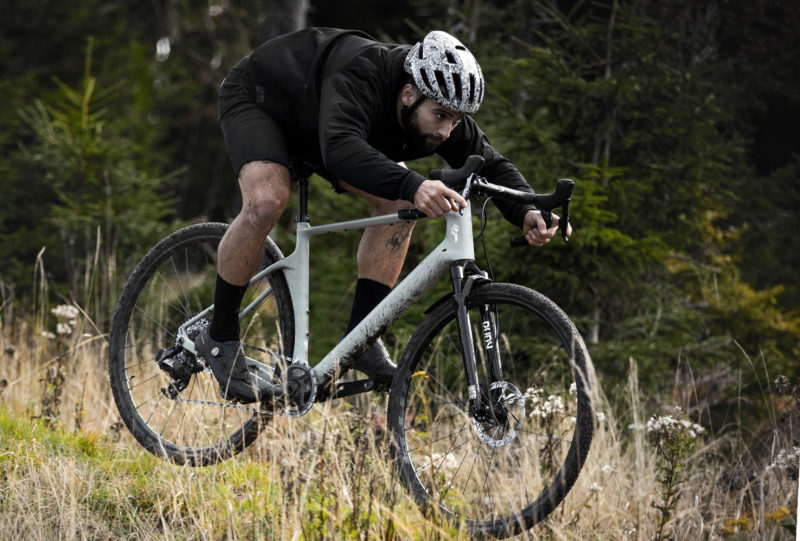 When a press email for a new gravel bike starts with “As you know, YT Industries has always been a gravity orientated mountain bike brand…” and both trim levels come with a Rockshox Rudy fork, it hints at what’s to come.

The new YT Industries Szepter gravel bike gets a slack 69.3º head angle, with a 40mm travel Rockshox Rudy XPLR in there to handle the bumps. Both builds get wireless SRAM AXS XPLR drivetrains, too, with WTB wheels and tires keeping it rolling. 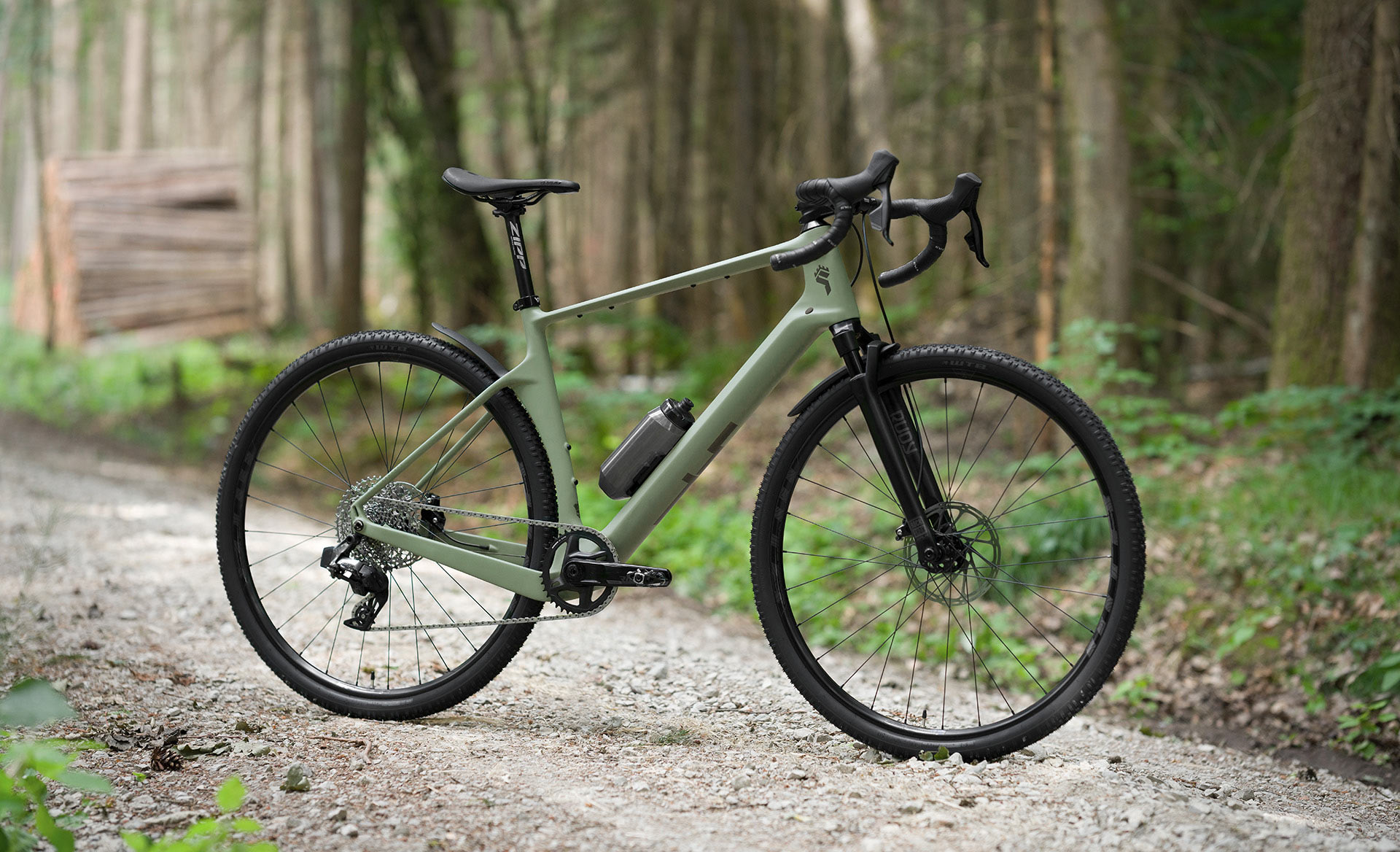 A few special touches set the frame apart. Starting with mounts, there are two sets of two-bolt mounts under the top tube, plus multiple bottle cage mounting points and hardware on the seat- and downtubes. Surprisingly, there are none on the top of the top tube, though, and they left off rack mounts because it’s a bike focused on playful riding, not touring. 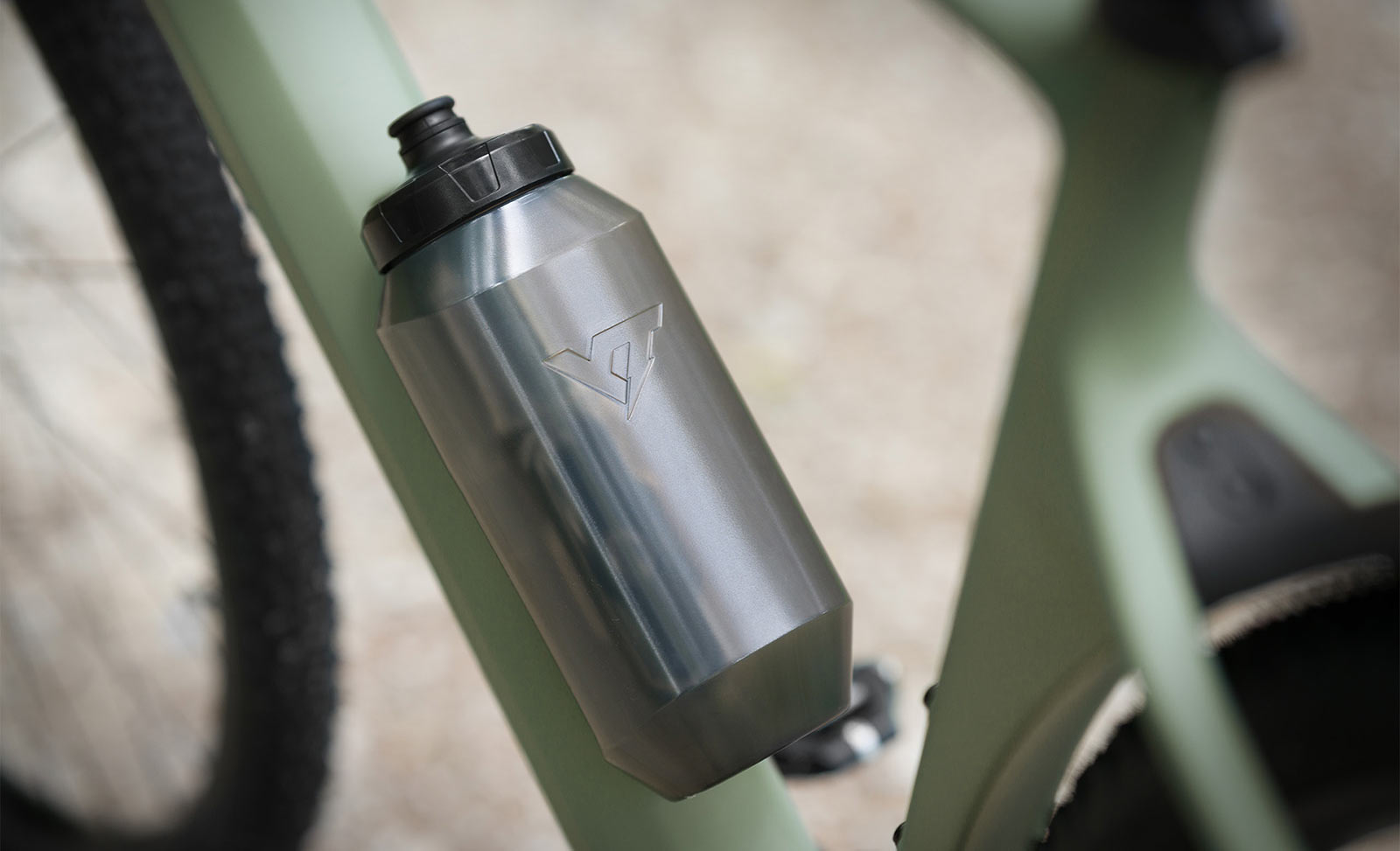 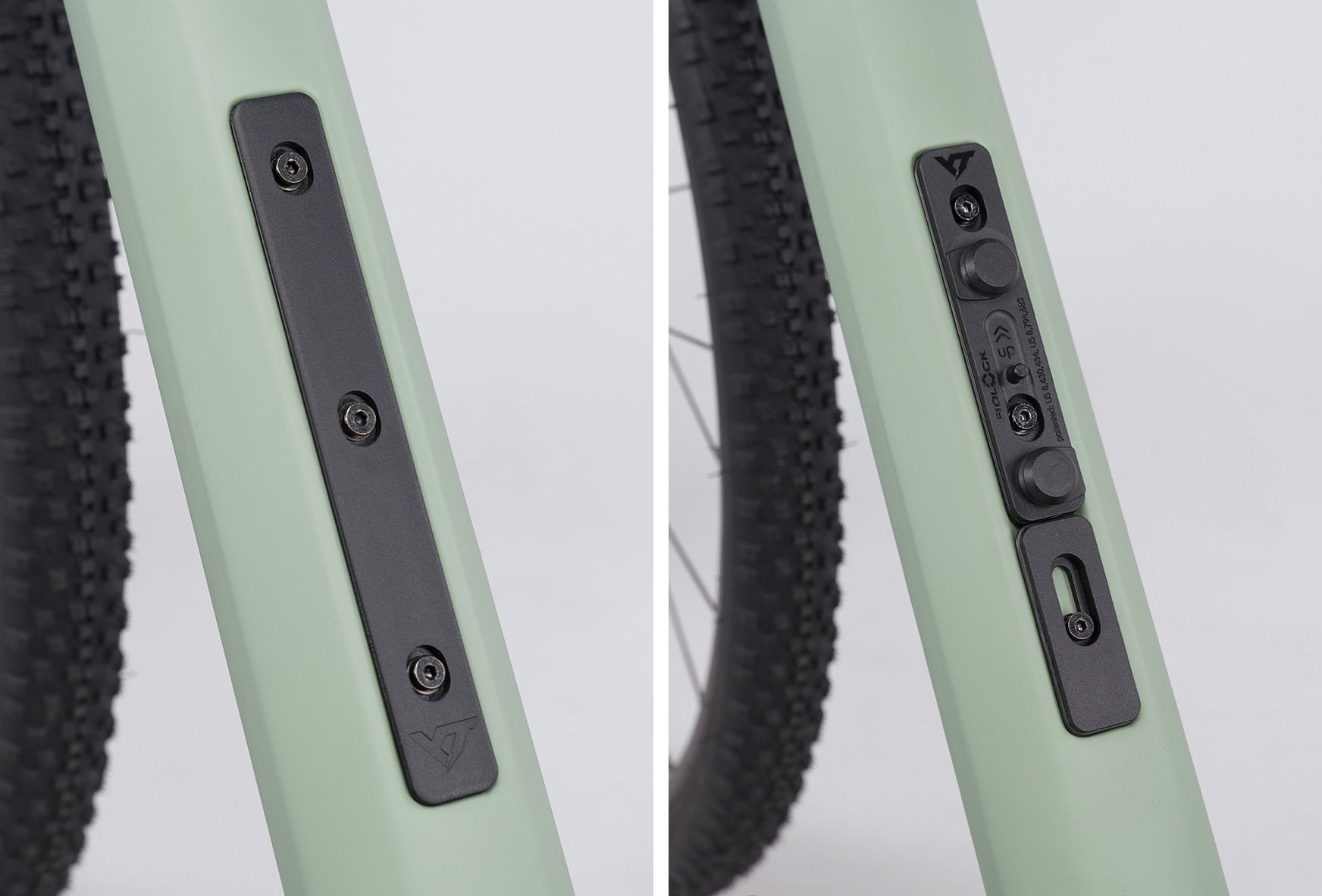 YT continues with their Fidlock appreciation by offering an optional bottle & mount to fill two of the three downtube mounts, either upper or lower position, or keep the cover plate to run a standard bottle. The seat tube bosses are standard bolts that thread into the frame.

A custom mud fender bolts into the back of the arched seat tube, creating a continuous arc that also provides splatter protection. They even made a matching custom fender for the Rudy forks, too. 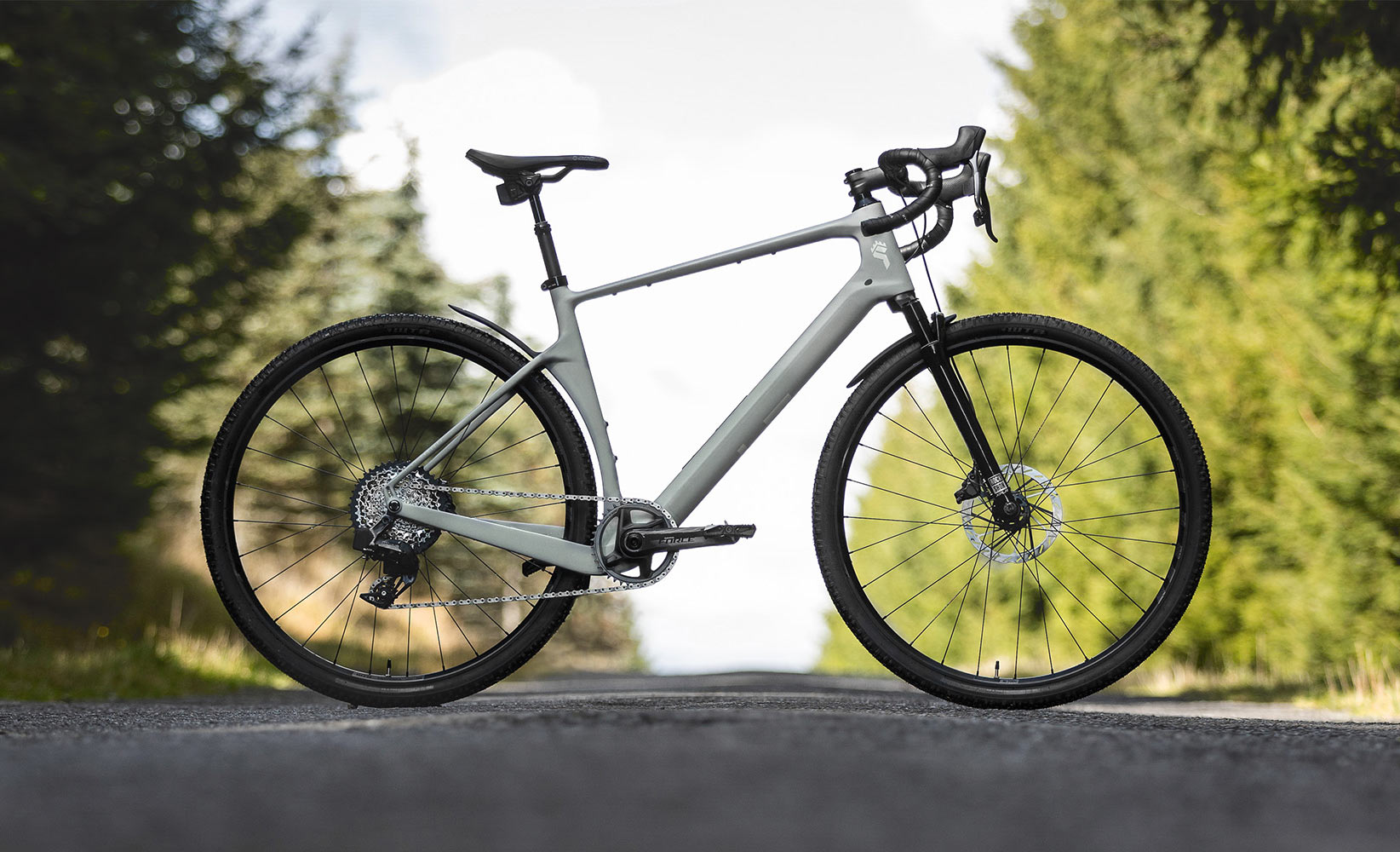 The bikes fit a 30.9mm seatpost and have enough insertion to fit up to a 150mm dropper seatpost on larger frame sizes. Or, use the included shim to run a compliant 27.2mm seatpost for a lighter build. 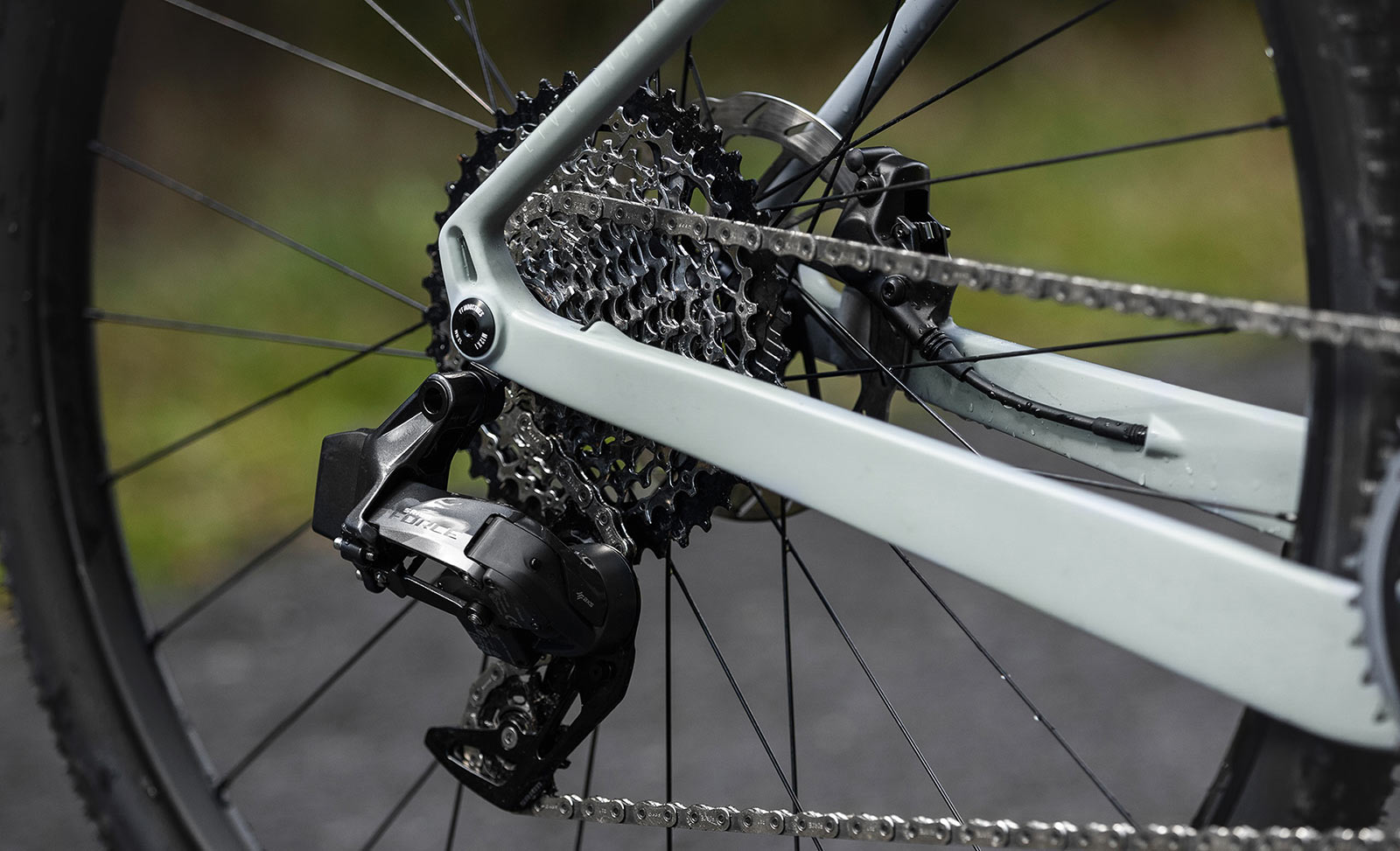 Cable ports are present, suggesting future spec options may come, but for now both the Core 3 and Core 4 trim levels get wireless shifting. 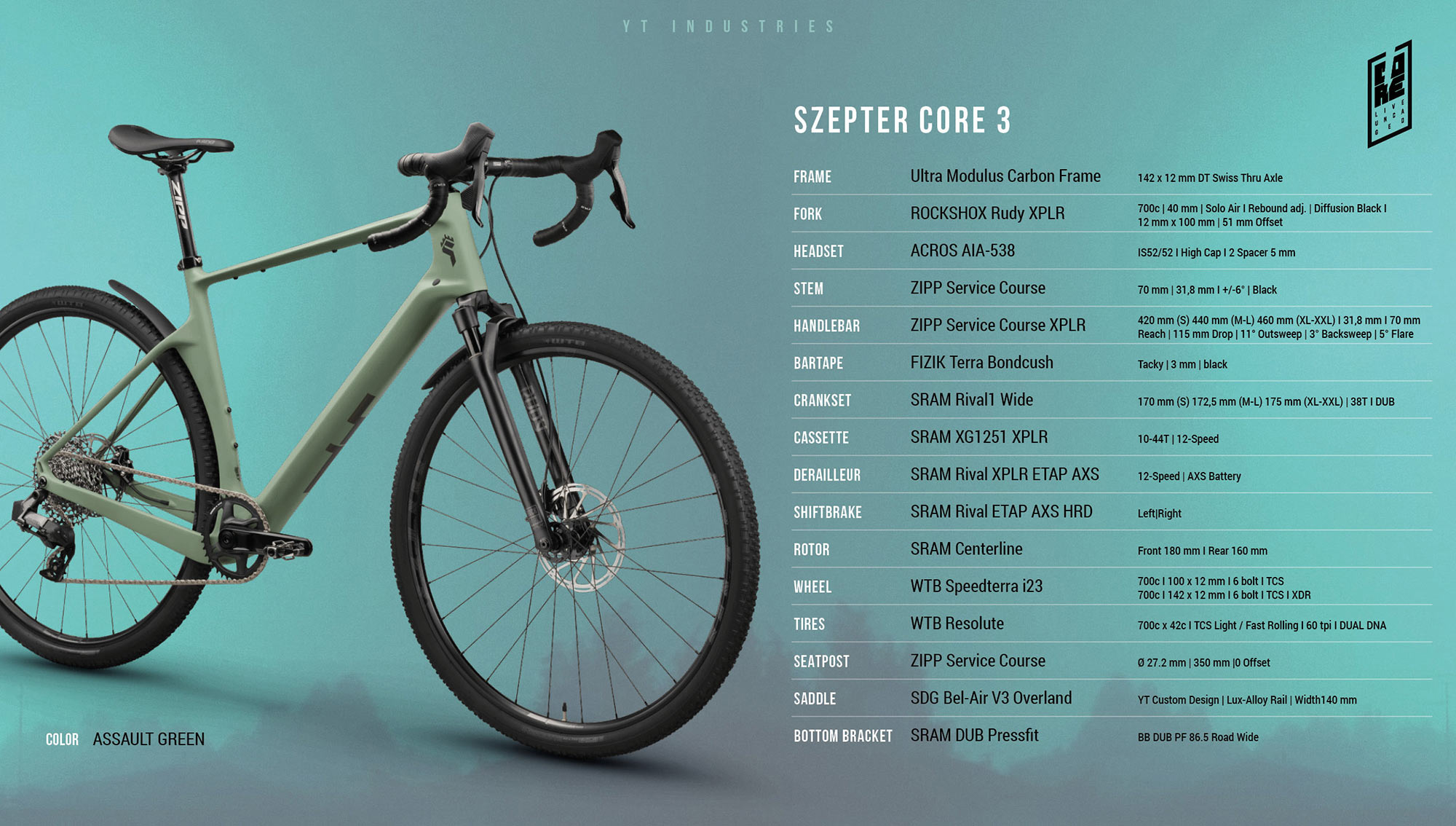 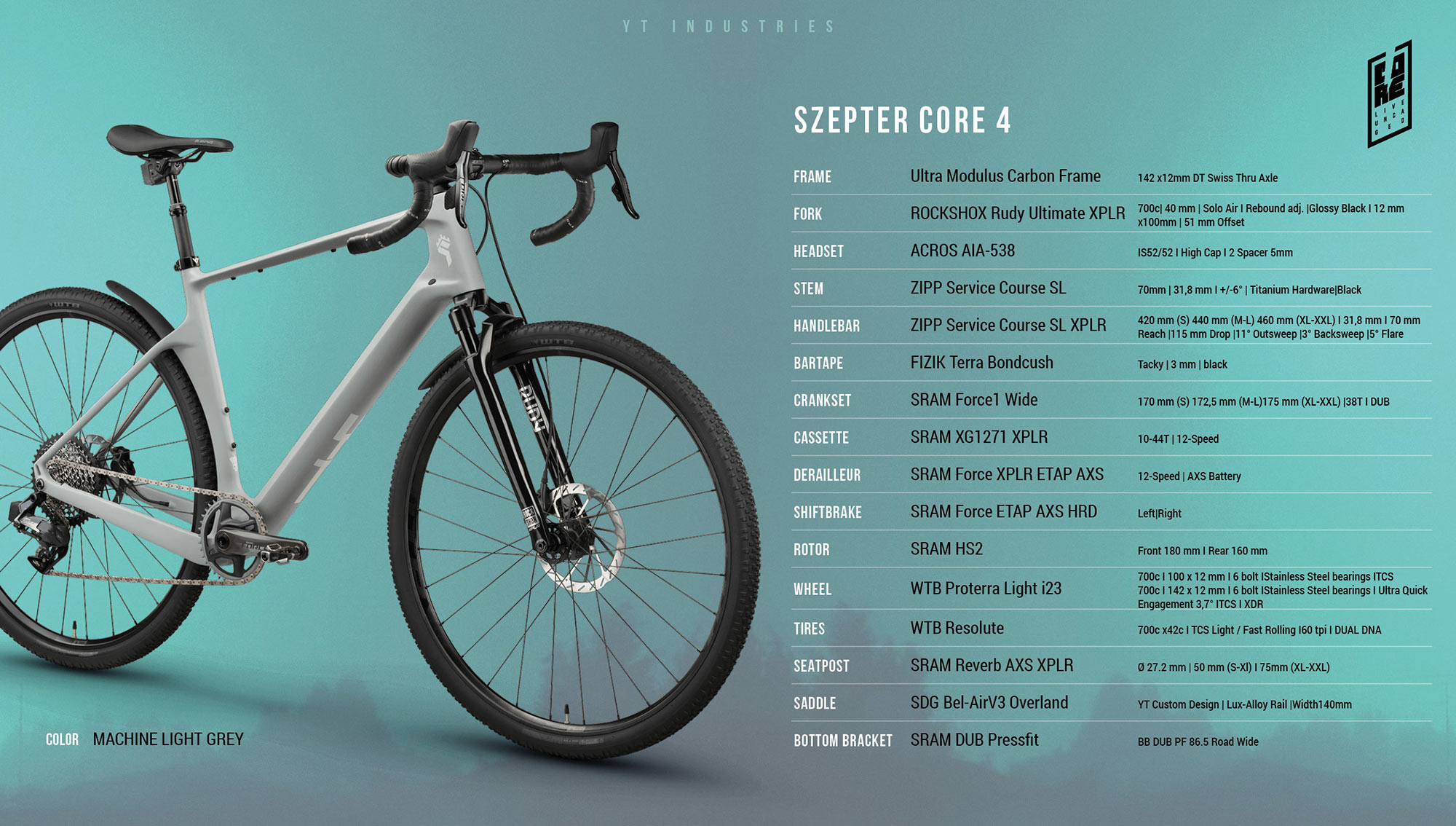 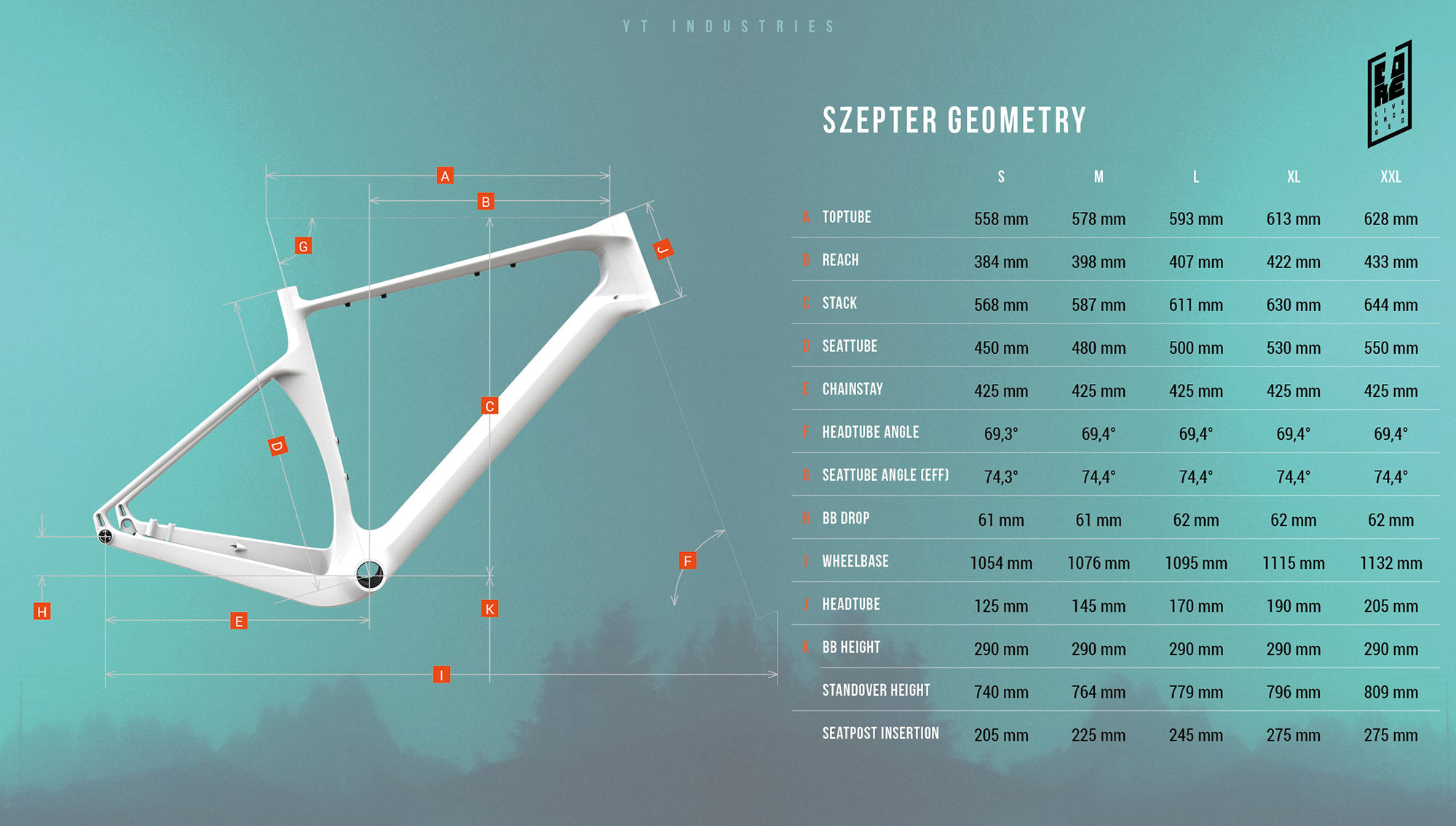 A dropped chainstay and curved seat tube help tuck the rear wheel in for a short-ish 425mm chainstay length. They say it’s snappy and pops forward under power, making climbs just as fast as the descents. Max tire clearance for the frame is 700×45, but the Rudy can take a 700×50.

im surprised the prices aren’t even bad and the weight isnt either for having some kind of a real fork. but i dont know if i can get over the looks of a suspension fork on a road bike.

Very disappointed to not see rack mounts, would make this bike so much more versatile. Especially as it is specced with a dropper, making seatbags harder to manage.

“…they left off rack mounts because it’s a bike focused on playful riding, not touring.”

The reality is that most people buying a gravel bike these days have no intention of taking it bikepacking. Many want to race them and want them to have a clean look.

All day
Reply to  Joe

Not so sure about this, in Europe at least the interest in these bikes for some time has been related to touring and exploring more than racing. Versatile bikes that get used to ride to work, overnight credit card tours, etc. Adding neat rack and fender mounts costs and weighs nothing and those integrated fenders shown are a waste of time really.

I like this. It fits my use profile more than others have. I only wish for a frameset option and double chainring compatibility.