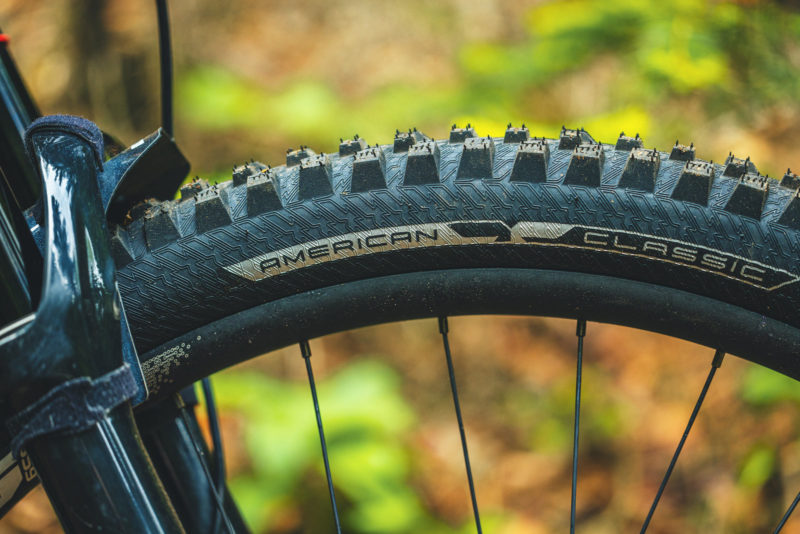 American Classic is releasing a lineup of very competitively priced MTB Tires with four new tread patterns spanning Downcountry, Trail and Enduro Riding. Mountain Bikers have been crying out for quality, affordable tires, and the American Classic Mauka, Tectonite, Basanite and Vulcanite are hoping to deliver on that from just $45 USD each. We have the Tectonite and Basanite front and rear-specific tires winging their way to us here in the UK, so a review is on its way. In the meantime, here’s an overview of the tread patterns and casings of these tubeless-ready tires, all of which are optimized for 30mm internal width rims. 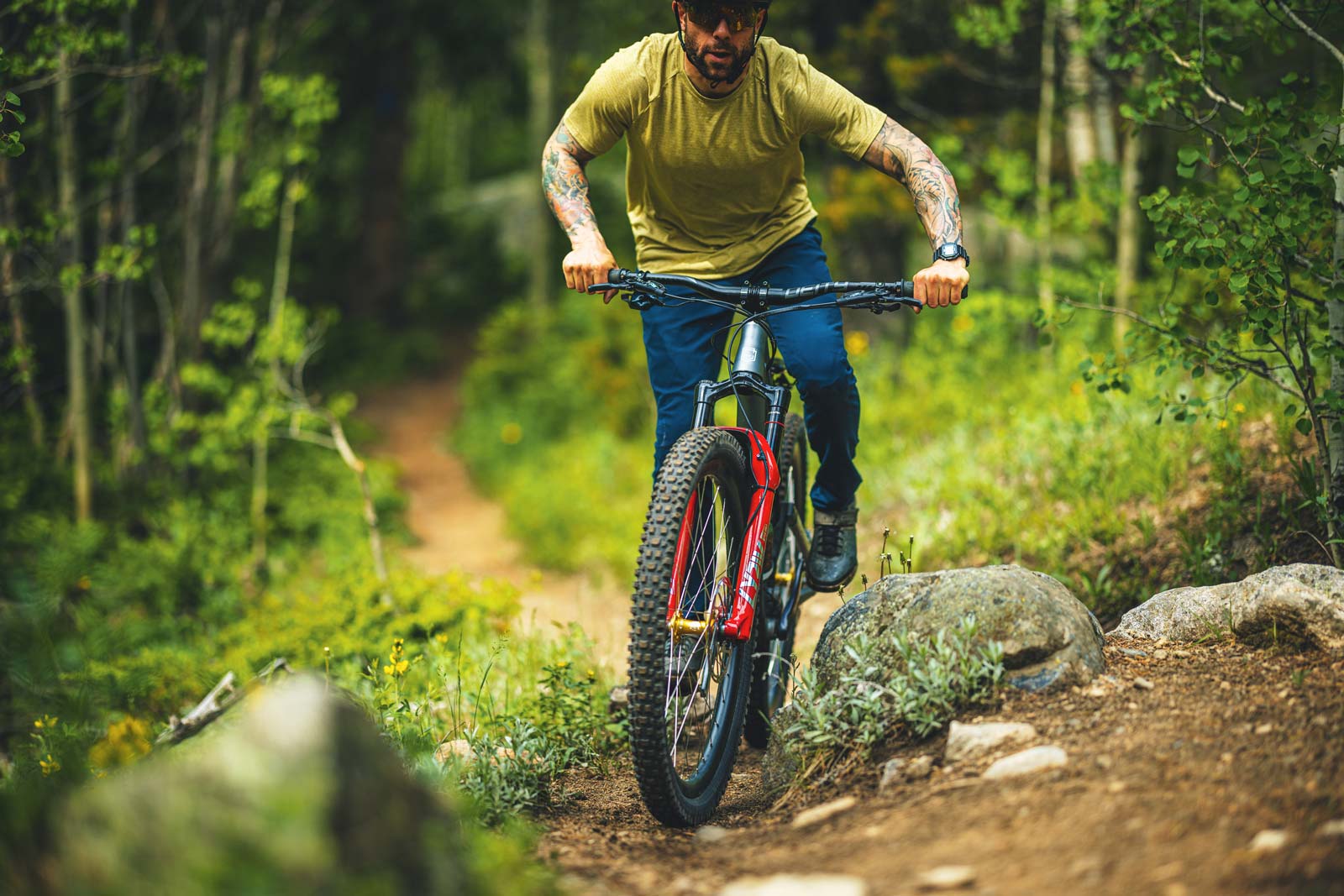 Following last year’s relaunch of American Classic with some very attractively priced Road and Gravel tires, the brand is extending its incredible value proposition into the world of Mountain Biking, on par with that of Delium’s range of affordable MTB tires. The Mauka Downcountry Tire, the Tectonite front-specific Trail/Enduro tire, the Basanite rear-specific Trail/Enduro Tire, and the Vulcanite Trail/Enduro Tire, kick things off with price tags no higher than $50 USD. At that price, you simply have to take a second look at these. 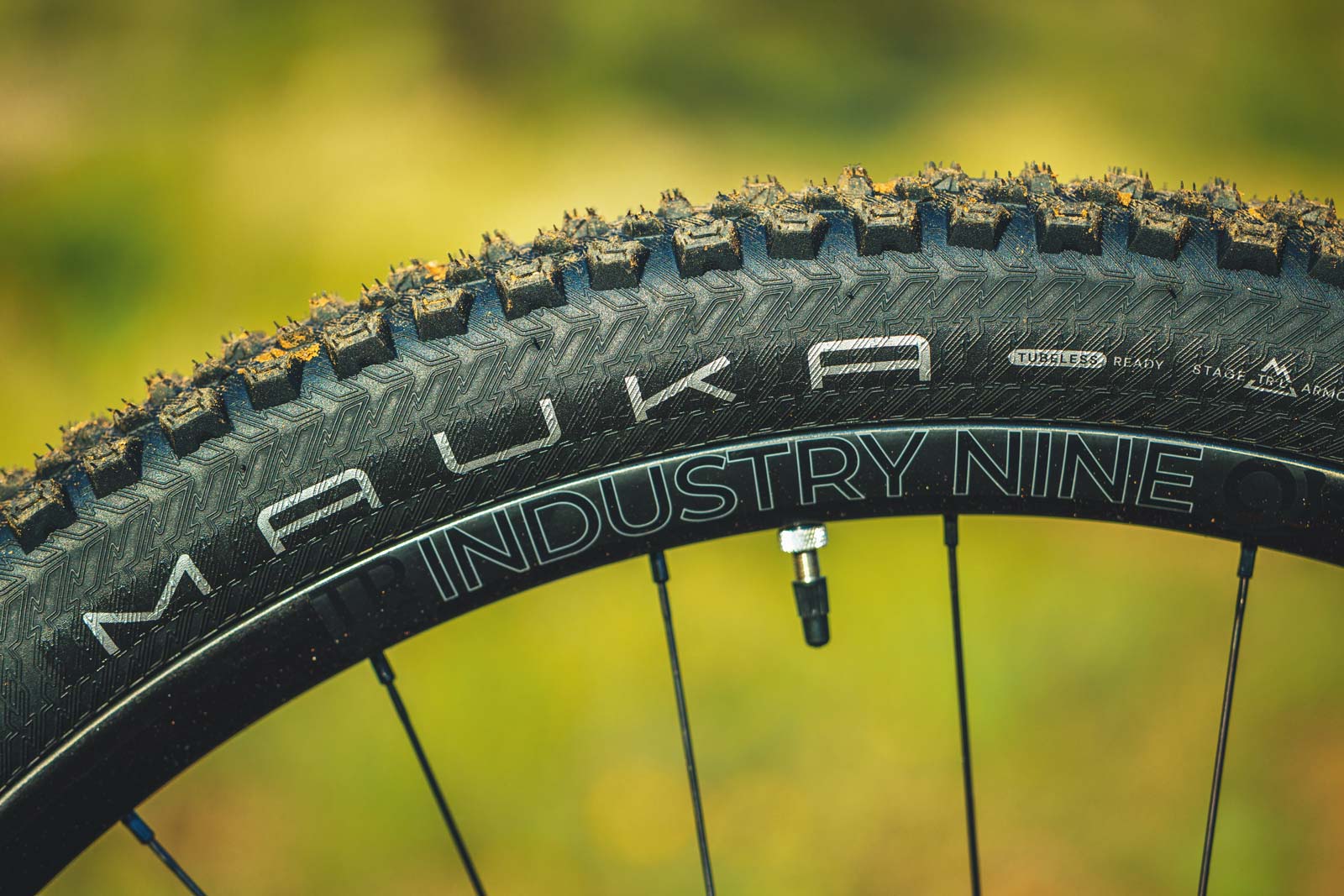 The American Classic Mauka is their answer to Downcountry; a tire that is said to climb like an XC tire but descend like a Trail tire. Available in 29″ x 2.4″ only, the Mauka gets two distinct, alternating pairs of center tread block with subtle ramping at their leading edges. At the edge, we see much taller, irregularly shaped tread blocks that present a much larger surface area, each with significant siping to allow for some fore-aft and lateral flex. In between the center and edge tread blocks are much smaller smaller transitional knobs. 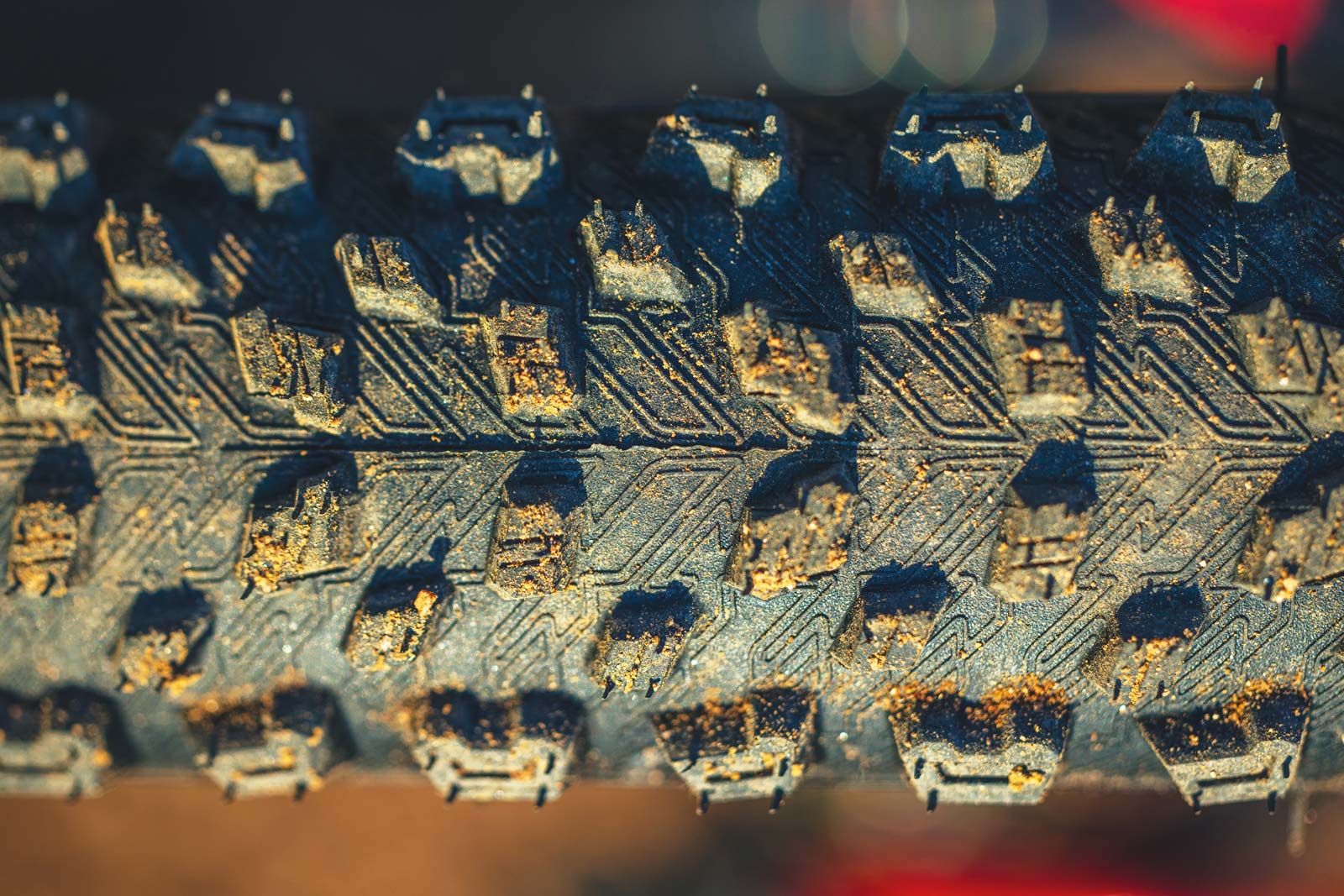 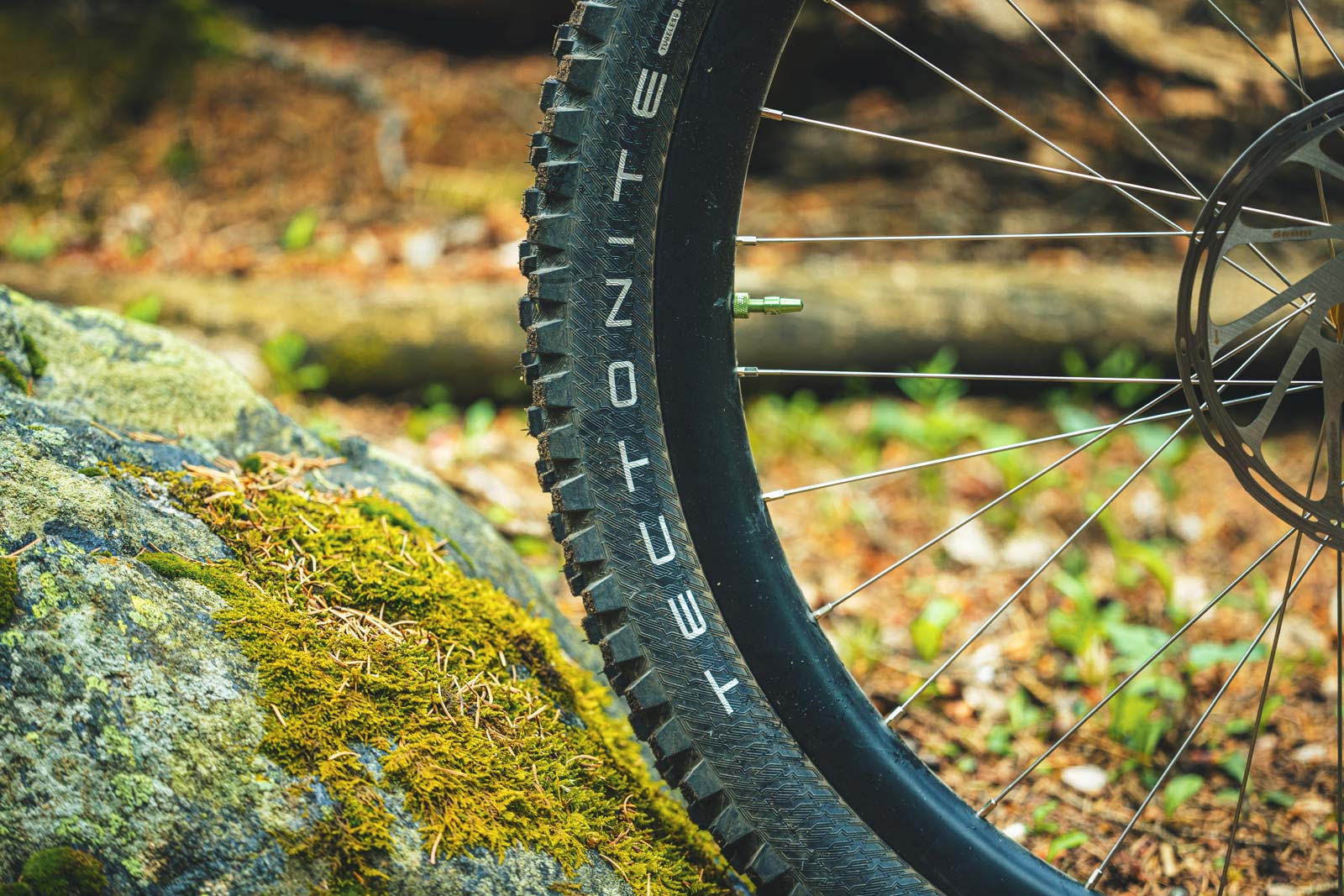 The Tectonite is American Classic’s front-specific Trail/Enduro Tire with, naturally, a far more aggressive tread patter than the Mauka. Its similarities to the very popular Maxxis Assegai cannot go unmentioned, particularly when we look to the arrangement of the tread blocks down the center. That said, it is no carbon-copy; the center tread here sees no use of siping whatsoever, while the staggered edge-tread blocks are heavily siped perpendicular to the direction of travel. 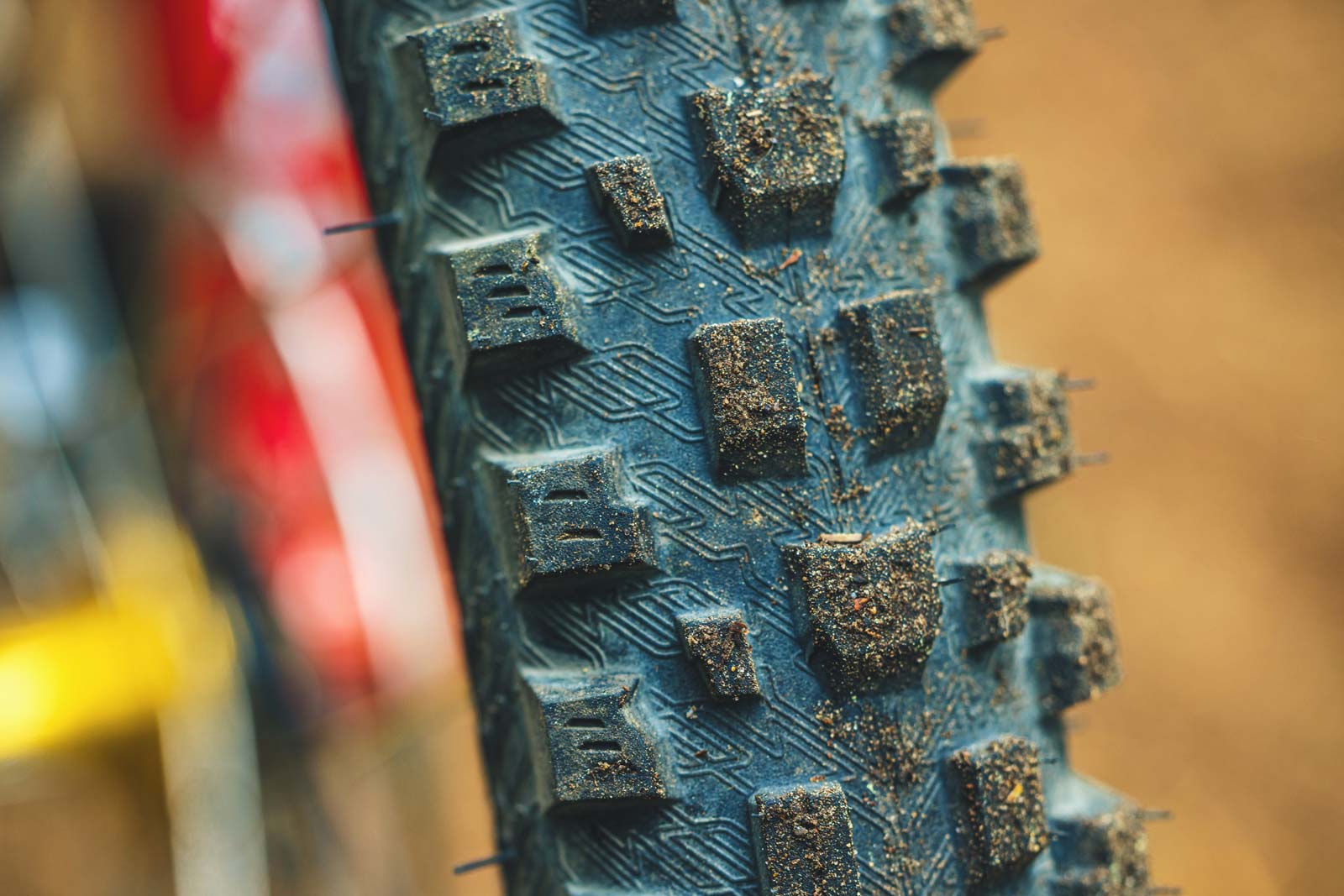 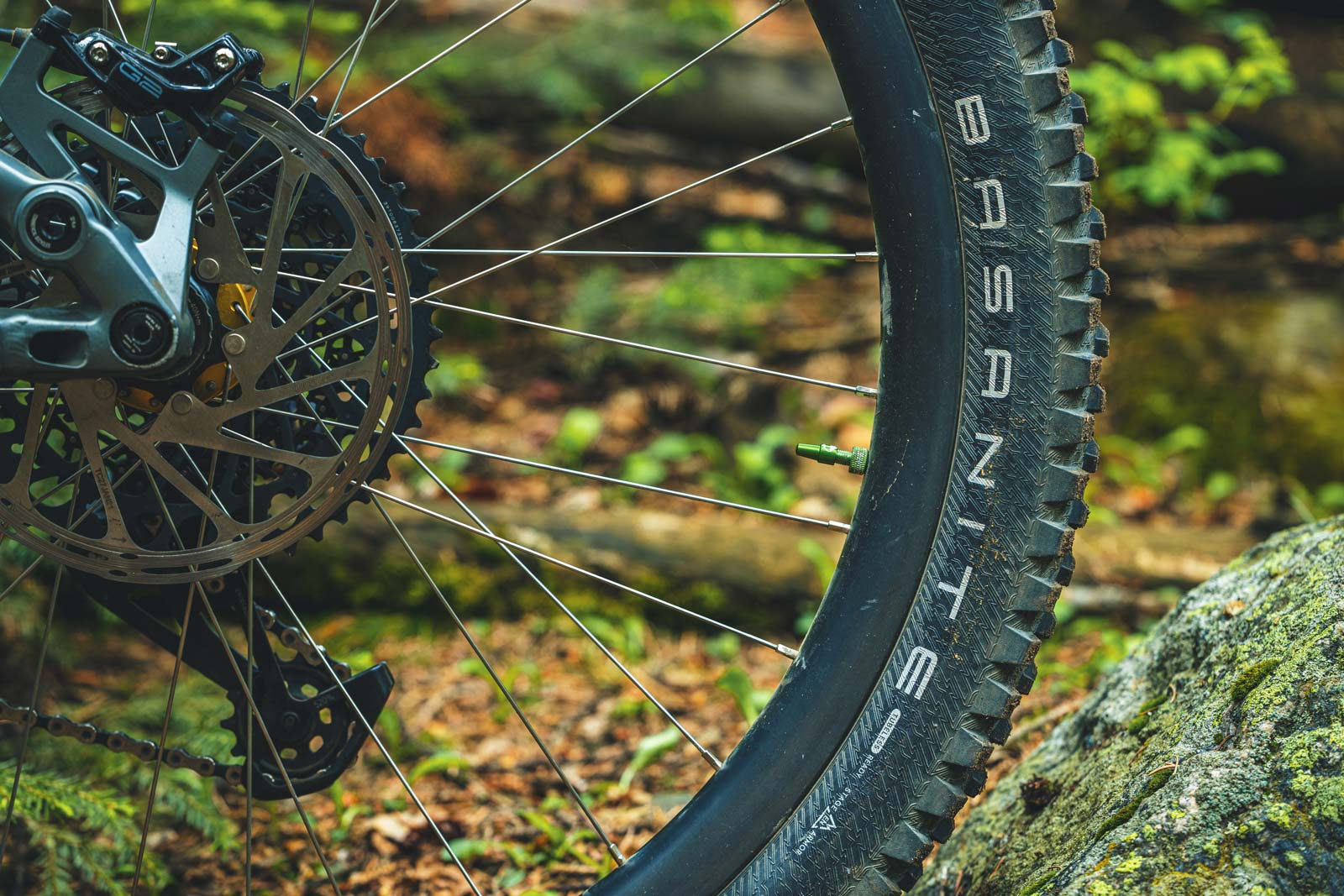 The American Classic Basanite is their rear-specific trail and enduro offering, with a tread pattern that looks to balance braking performance and rolling resistance. Its center tread knobs are not-so-subtly ramped for fast, straight-line bombing, while their trailing edges are flared to present a much larger surface area against which to push braking forces. 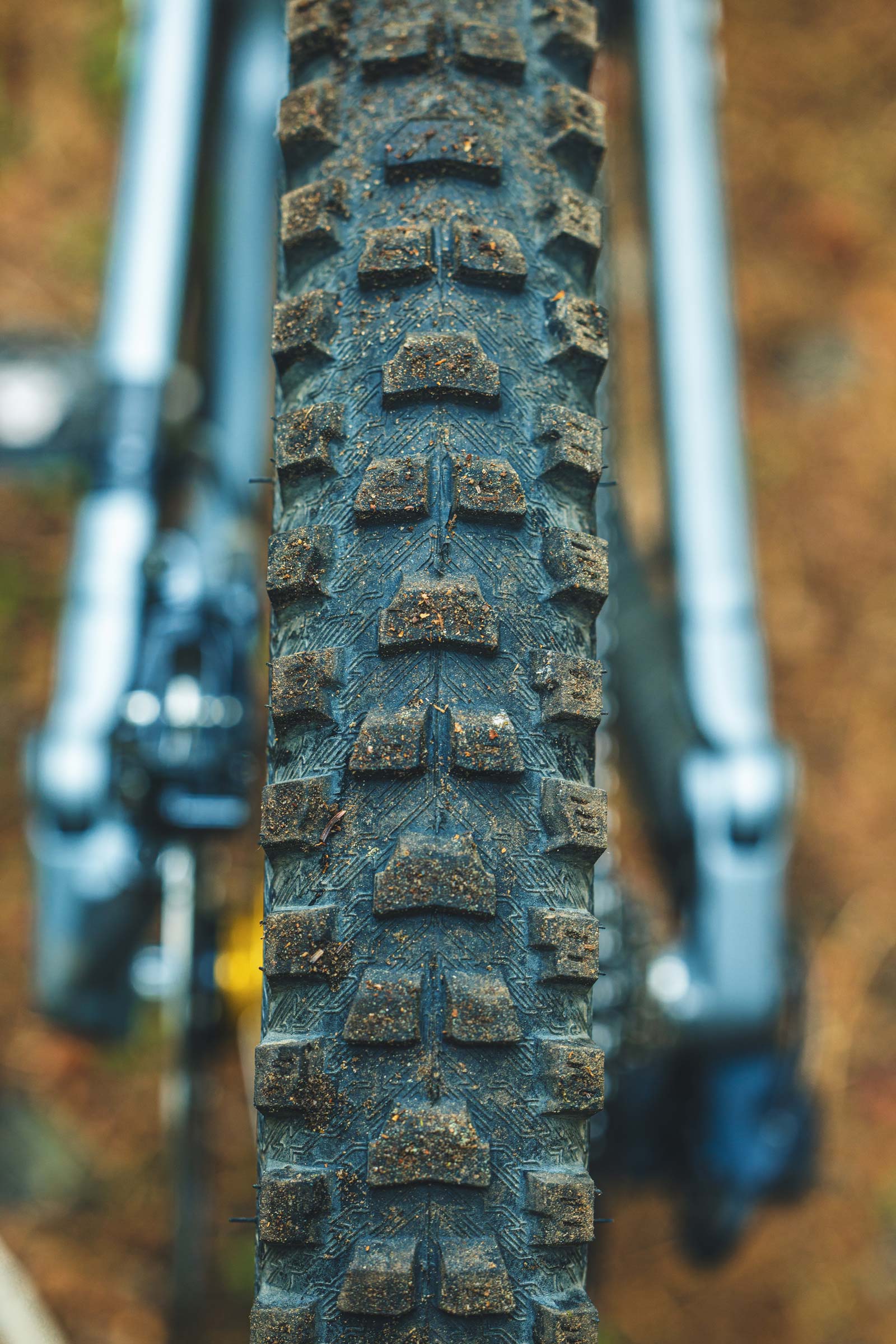 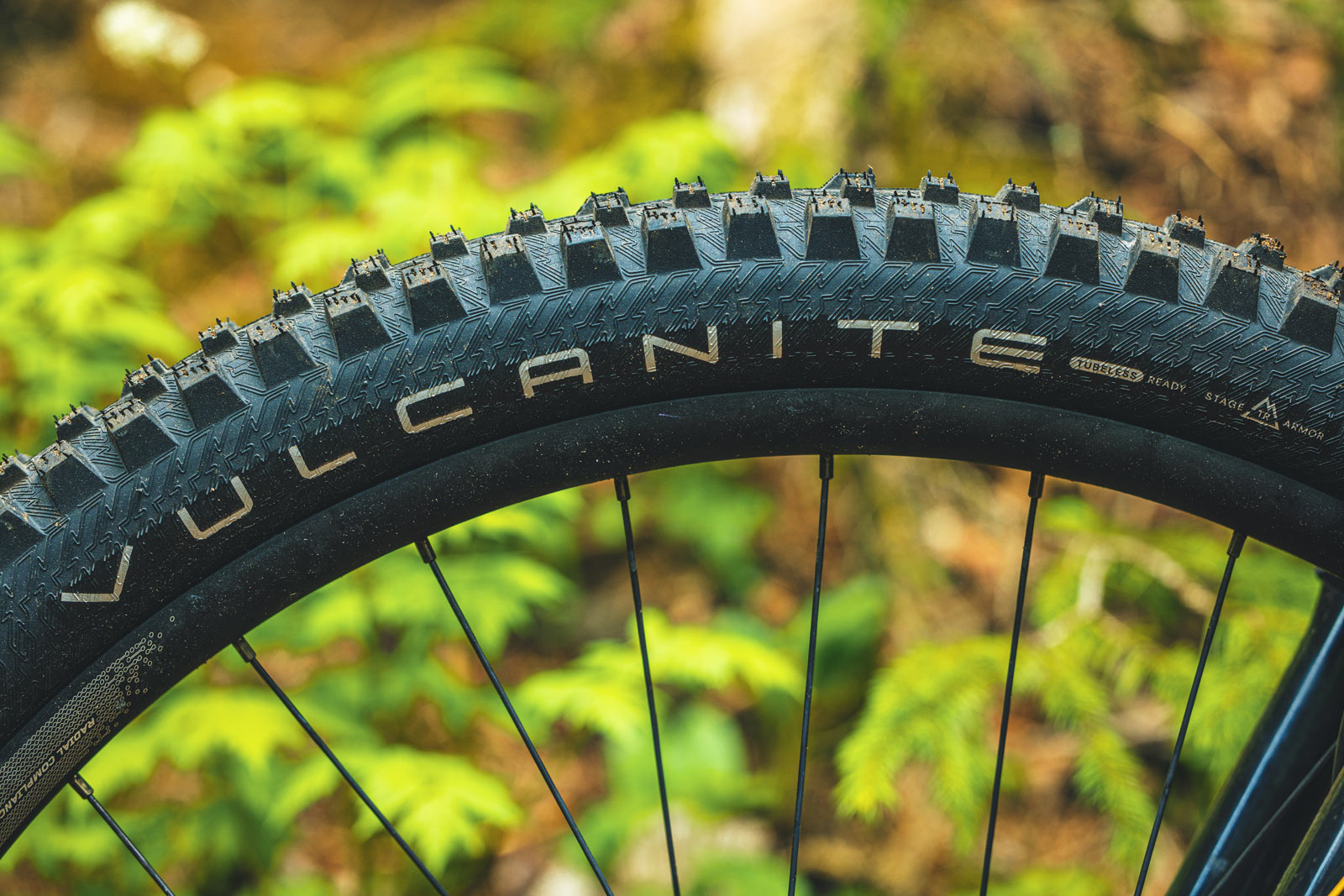 The Vulcanite is American Classic’s most aggressive looking mountain bike tire, with a tread pattern that appears to prioritize bite in softer conditions. The tread blocks are taller here, with fewer center tread blocks featuring a ramp at their leading edge. 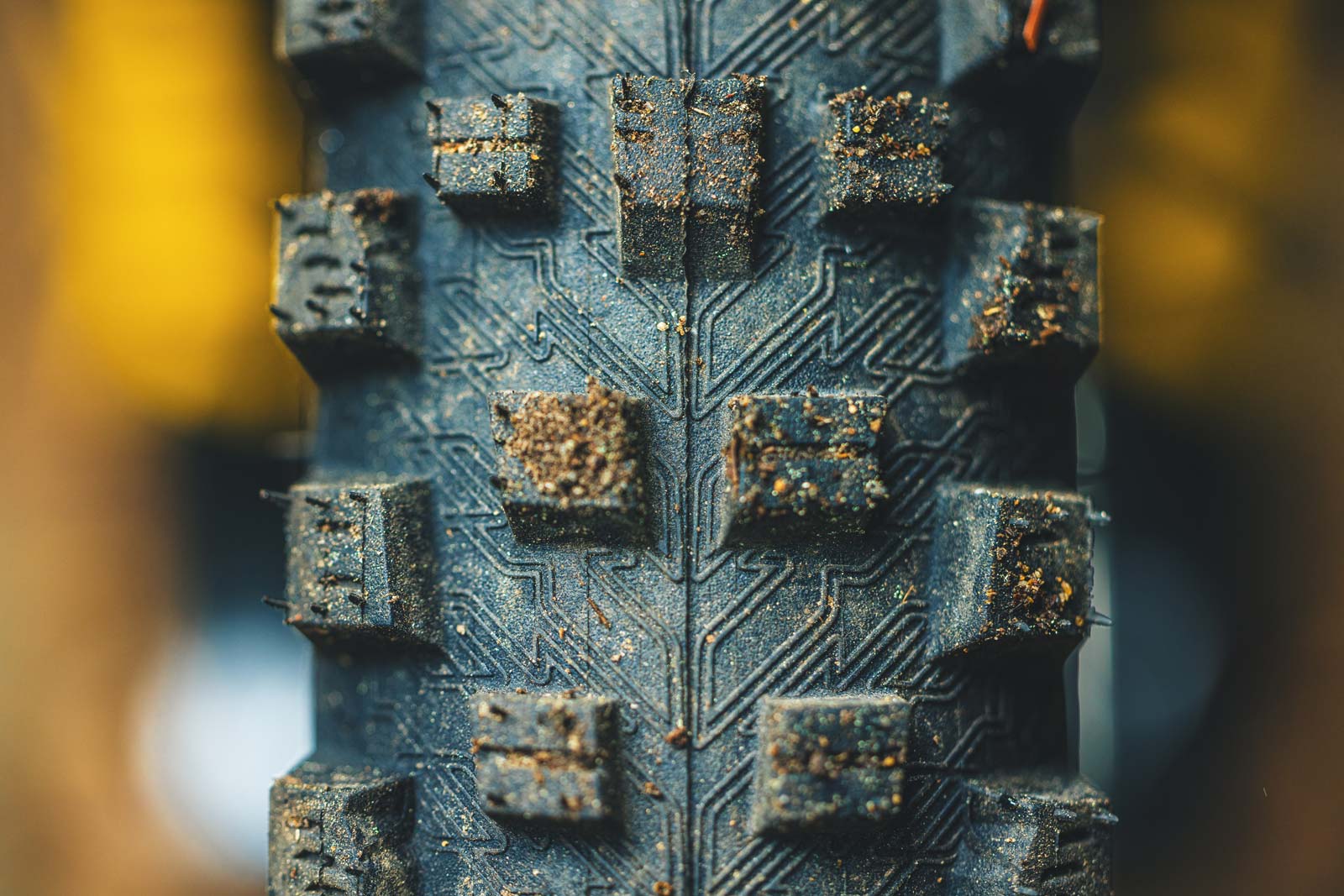 For the Mauka Downcountry Tire, only one casing construction is offered; its their lightest Stage TR-L casing available in 29″ x 2.4″, weighing a claimed 840g. The casing is made up of a 60 TPI fabric at 1.5 ply. The tread pattern is made up of American Classic’s “Rubberforce G” compound; we are awaiting more specifics on that.

It is not yet clear whether any of the American Classic casings feature additional sidewall reinforcement or anything in the way of pinch-flat puncture protection; we are awaiting further information on that, and more information on the durometer of the different rubbers used across the tread patterns.