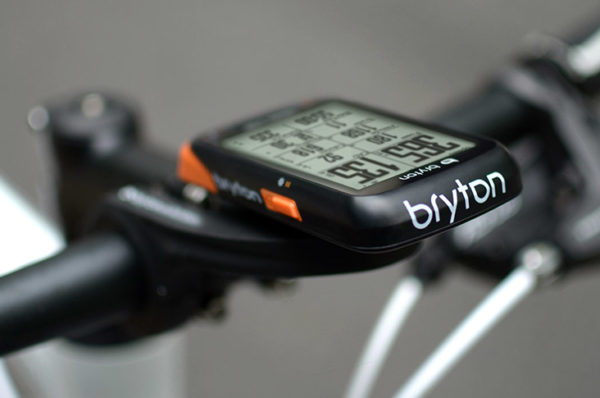 On the heels of two other low-cost GPS cycling computers released just before the start of this year (the Rider 100 & 310), Bryton has a couple more up their sleeves. The newly announced Rider 330 and Rider 530 build on the same simple interface and feature-rich platform of the earlier offerings, but add even more wireless connectivity, plus the ability to follow tracks and navigation with added breadcrumb mapping. At the same time their simplicity lets them run for longer than almost all of their competitors at 36 & 33 hours respectively, and it lets Bryton keeps their costs really low. Check out the full details… 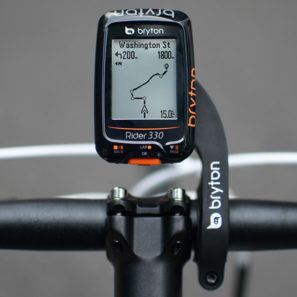 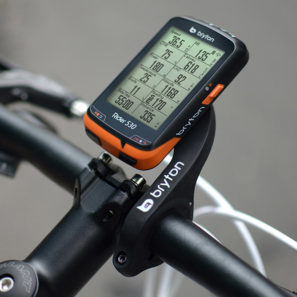 Taiwan-based Bryton is making a big push into the cycling market this year, after having a strong position in car navigation. That meant that they have put a lot of effort into delivering affordable functionality to cyclists. So far we’ve had pretty good experience with the 31o that we have been testing, while the omission of mapping has obviously been their limit. Bryton is selling consumer direct now in the US, but is in the process of also setting up IBD sales as well.

Both the Rider 330 & 530 add 3 types of routing capabilities. On the devices you can create a ride from a previous activity, through a connected smartphone with the new Bryton App you can use the Plan Trip function, for from third-party sites you can create a .GPX file and upload it to the Rider. 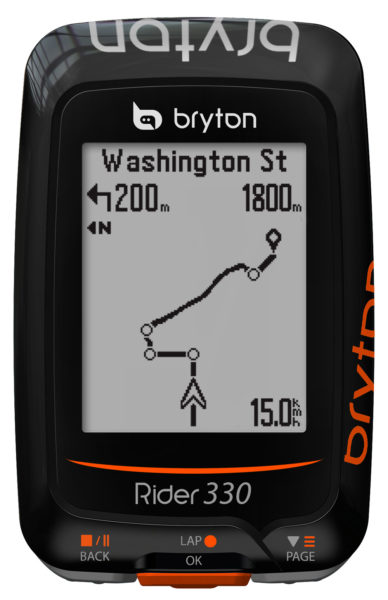 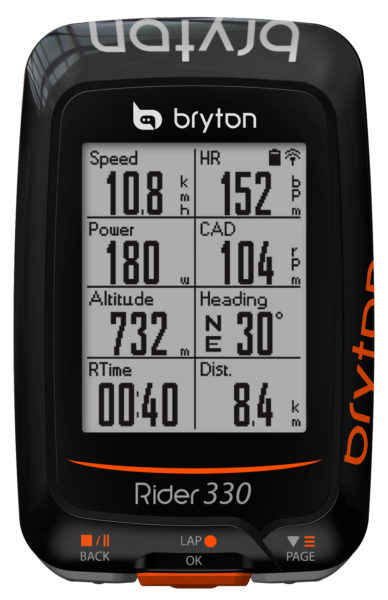 The Rider 330 has mostly the same functionality of the 310 that we tested at the start of 2016 and shares the same form factor, 1.8″ screen, and up to 8 data fields, plus a few upgrades. That starts out with full ANT+ connectivity to gather all your external sensor data, then it adds Bluetooth LE & Wifi for notification synching and wireless activity uploads (not for connecting sensors). With the addition of the breadcrumb map also comes a digital compass to get the turn-by-turn Follow Track features. That gives it a claimed 72+ functions including speed, power, cadence, heart rate, distance, average speed, temperature, altitude, and more.

Aimed first at mountain bikers, it adds just thirty bucks over the 310 for a retail price of $130, and maintains the same 36 hour operating time. 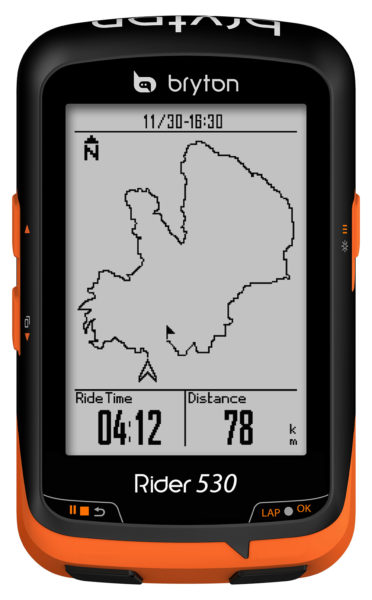 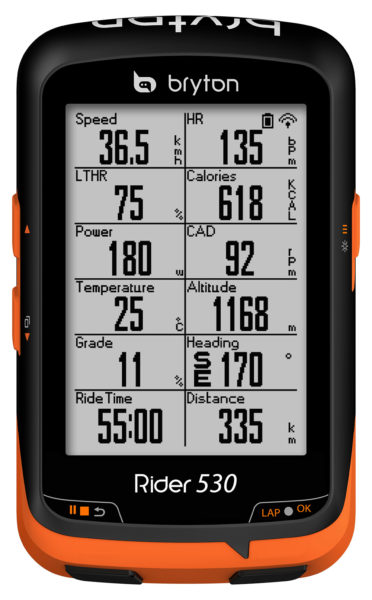 The 530 has a bigger 2.6” display that shows up to 12 data fields, and the same ANT+ sensor connectivity and BLE & Wifi synching. It also shares the same 72+ functions, that includes a bit in the way of training with customizable workouts across seven different aerobic zones. Bryton sees the larger $180 device geared more towards road riders with the larger display easier to follow at higher speeds. And even with a larger display it still has a claimed 33 hour runtime.

Like the 330, the 530 uses the same quick start auto movement recording, and all activities are automatically uploaded to the Bryton’s cloud via Wifi. Then if you set it up, Bryton will link your data for seamless auto-uploading to Strava.

Interesting products. Do they offer multiple-bike support on one unit? I’m using the same ANT+ computer on mtb and road right now, but the GPS would be a nice upgrade

Yes this model does. I have a 7 year old Bryton GPS which supports 3 bike profiles.

Very interesting if it lives up to the promise. Any clue on a release date?

I use their low-end GPS computer and it has been great. No complaints. Oh wait, just one. If I turn it off and leave it for a few days, I come back and turn it on to find the battery almost dead. So I have to plan ahead to make sure its charged before a ride.

when will it be available?

“Bryton is selling consumer direct now in the US, but is in the process of also setting up IBD sales as well.”

It should be noted that they are distributed by KHS bicycles in the USA. The 100 and 310 are already at IBD’s all around where I live.

Anyone know if these computers a compatible with either Shimano or SRAM in terms of giving gearing feedback?

Wish these were available when I was buying my computer

What kind of battery or batteries does it take?

Internal rechargeable battery. Not easily user replaceable. I use the 310 and would like to try the 330 if it also syncs with STRAVA. 310 Works great so far, but manual sync to strava on a computer is a pain. Pre-planned routing would be nice.

After you update the 310 using your PC or Mac, you can use the latest app to automatically upload to strava using bluethooth with your phone.

I ordered the 530 off Amazon, haven’t received it yet.

I’ve used an older rider 40 model for years and it’s been great! Never had an issue, and it’s been hammered. Definitely keen to pick up the 530 at a fraction of the price of a Garmin…

Do you know if you can charge the unit while in operation without resetting the current file? For instance while on an ultra race IE Silver State 508?

Yes, you can charge it by your power bank while using it.

Is there a way to cut out a part of your planned trip half way through i.e. can you jump ahead?