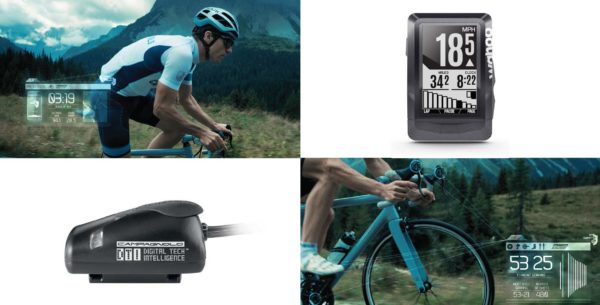 Campagnolo’s EPS V3 not only brought about a slimmer battery, it also added a wireless transmitter that allowed you to set up and monitor the system via their MyCampy smartphone app. Shortly thereafter, they added compatibility with Garmin cycling computers, and now it talks to the Wahoo ELEMNT. It’ll show gear selection and battery charge while your riding, making it much safer and easier to know where you are on the cassette, then allow post-ride analysis of gear usage compared to power output, cadence, heart rate, etc.

Been using EPS for the last 3 years and not a single “fail.”