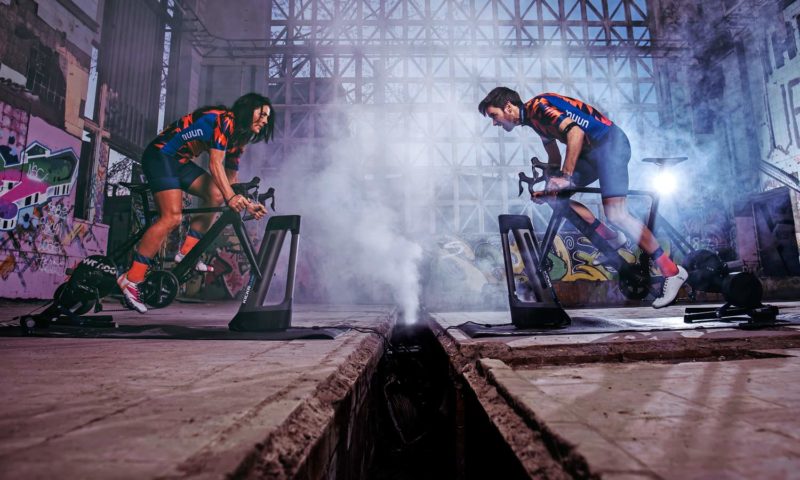 Can you ride a carbon bike on an indoor trainer? You can now with your Canyon road, gravel, cross & mountain bikes. While it might sound like a trivial concept that you should be able to ride your regular bike on a trainer, most premium light carbon bike makers (including Canyon until this week) have official policies steering clear of directly approving indoor trainer use.

Update: Canyon has clarified with us approval for direct drive & wheel-off trainers. 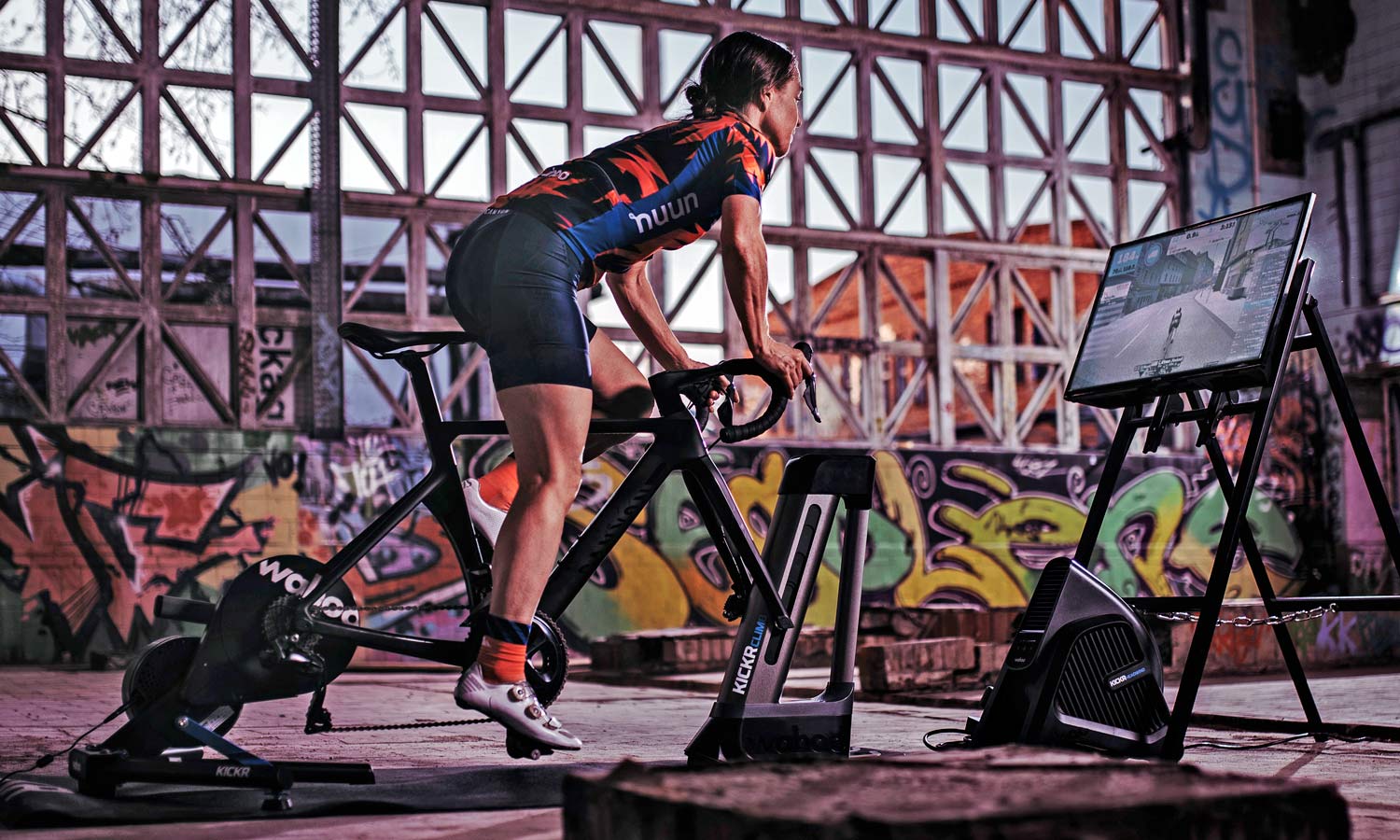 The two main reasons that most bike makers avoid directly authorizing indoor trainer use with their premium bikes (especially carbon) is that loads put on a bike frame from a trainer aren’t exactly equivalent to the same loads experienced while riding out on the road or trail, and installing a bike on a turbo trainer does open up some different possibility for error than just installing a wheel. 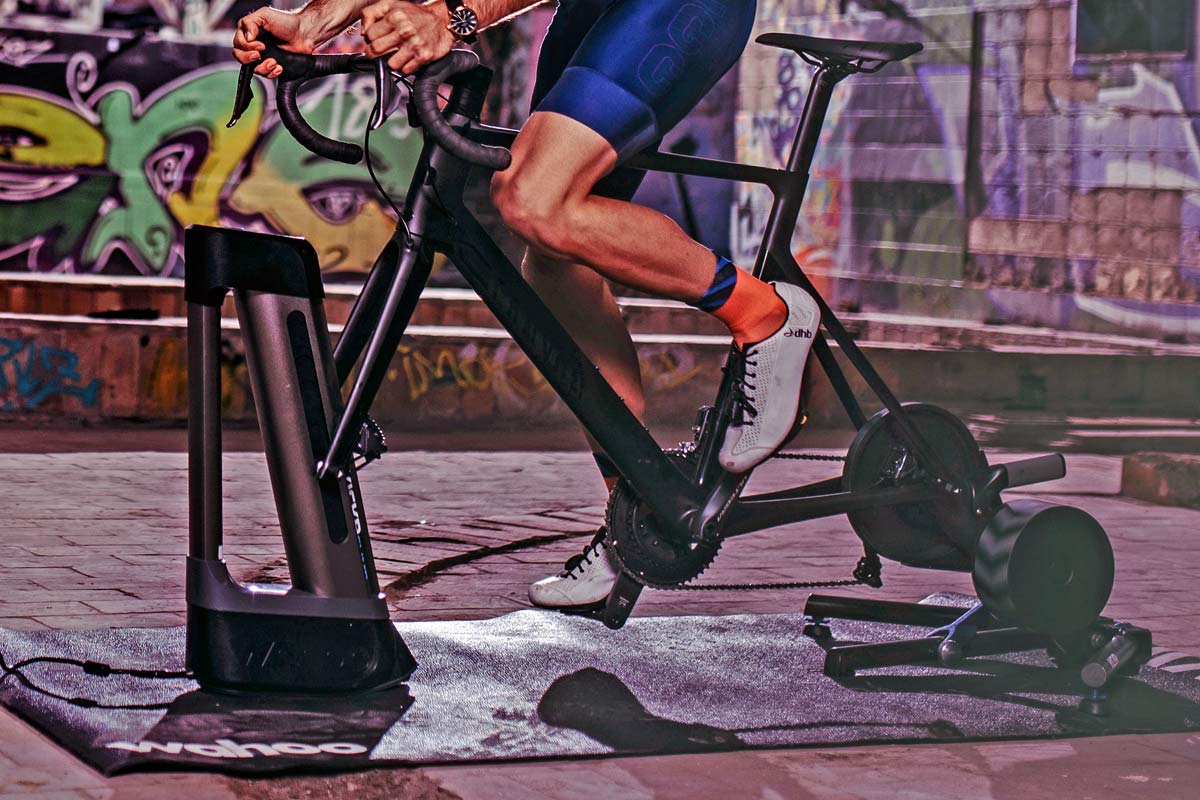 The first part of that equation is pretty easy to deal with. Canyon just needed to revise their own internal testing procedures to include turbo trainer loading. They’ve now completed the more extensive tests on a number of their current bikes, and it seems that all passed without any issue.

The second part meant being clear that the Canyon approval requires two things: one, “the trainer must clamp on to the bike’s rear axle” and two, “required accessories supplied by the trainer’s manufacturer (such as special axles) must be used.” That means the trainer must not contact the frame at all on the outside of the dropouts and for trainers that replace the rear wheel, it should only contact the inside of the frame as the rear hub would.

UPDATE: We asked Canyon for further clarification of approval for both Direct-drive & Roller-style turbo trainers (since it wasn’t explicitly called out) as long as the two requirements described are met.

Their response: “Yes, we DO approve these setups.” Older, more rare trainers that clamp directly to the frame are not OK, but “choosing a modern turbo trainer will always be the safe option, no matter if direct or with wheels attached.”

Which Canyon bikes are now trainer-approved? 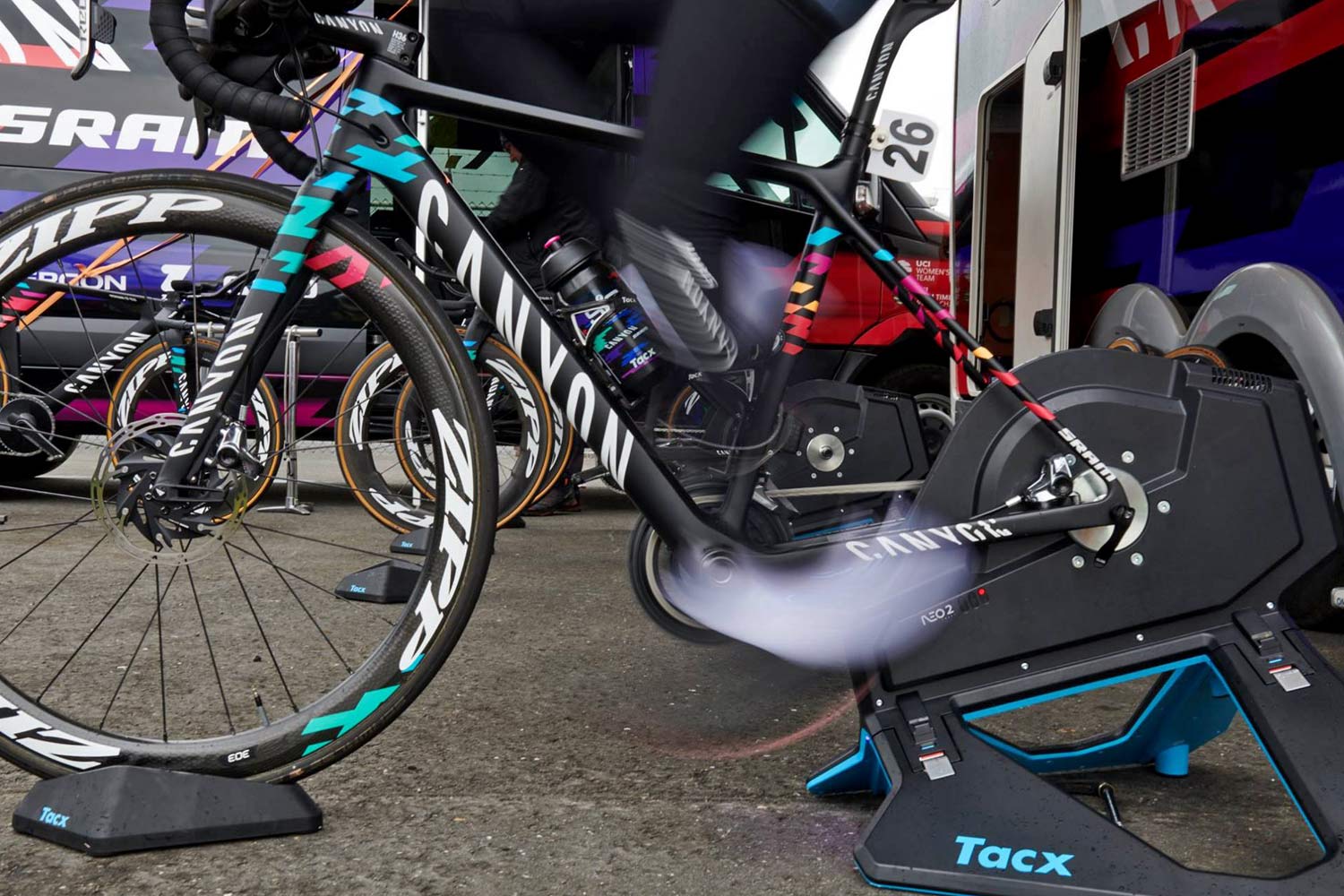 Meet those two simple conditions (which basically just means installing your bike correctly into the trainer) and Canyon approves the use of all Aeroad, Ultimate, Endurace, Grail, Inflite, Speedmax, and Exceed model bikes in carbon or alloy.

According to head of Canyon R&D Michael Kaiser, “Indoor training is becoming increasingly important for competitive cyclists, and we want to take that into account with our bikes. We’ve designed and added a new test to our quality assurance processes to precisely simulate the stresses that using a turbo trainer puts on a bike’s frame.” 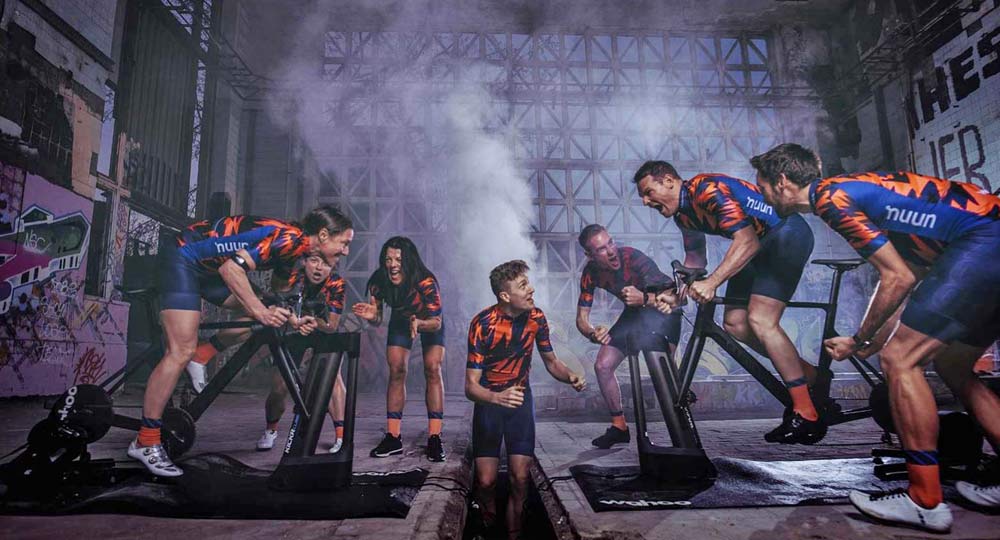 It isn’t a surprise that you can ride a Canyon on a trainer. (I’m sure many of our readers have already done it a number of times.) Canyon has worked so closely with Zwift in the past few years, and even recruited three women from trainer riding to become pros with the Canyon//SRAM racing team. They even launched their Canyon ZCC pro eRacing team last year competing in virtual pelotons. So, it was about time that they revised their internal testing protocols and made approval official.

Now, as winter descends on our northern hemisphere readers, it would be interesting to see what other lightweight bike makers make similar approvals & recommendations for use of their carbon bikes on indoor trainers.

So no direct drive trainers then?

“…and for trainers that replace the rear wheel, it should only contact the inside of the frame as the rear hub would.”

me no reads good

Cory, can you see if Canyon will clarify the type of trainers that they support? Direct Drive or wheel on?