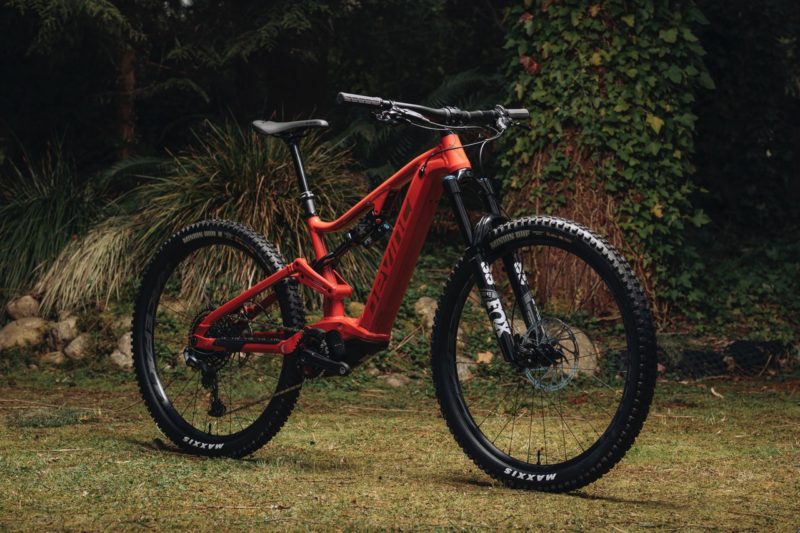 Get ready for bigger rides. Devinci is back with new e-MTB models that feature a number of updates including massive 725Wh batteries stashed inside the downtubes. It appears that the new e-Troy and e-Spartan replace the existing DC and AC respectively, and bring the Devinci e-Bike line more familiar names. 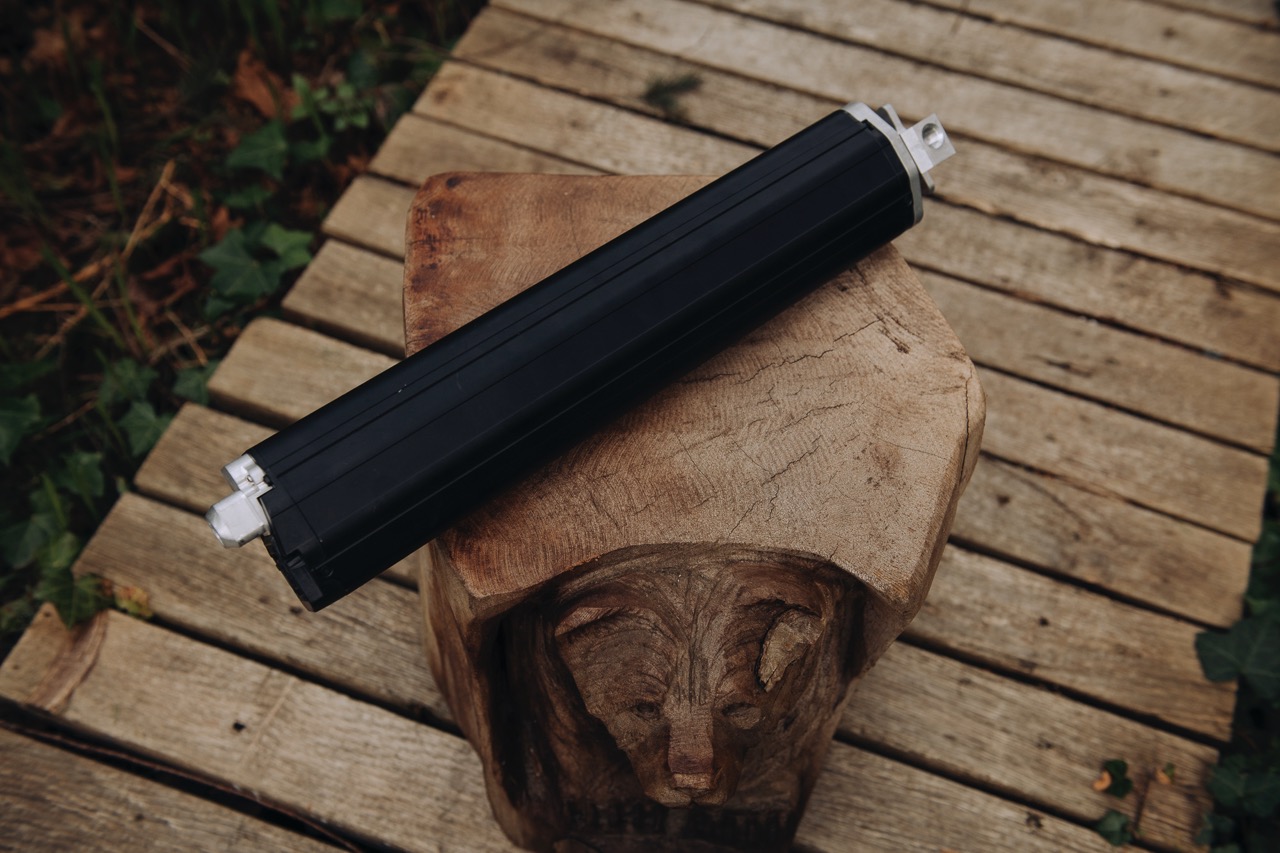 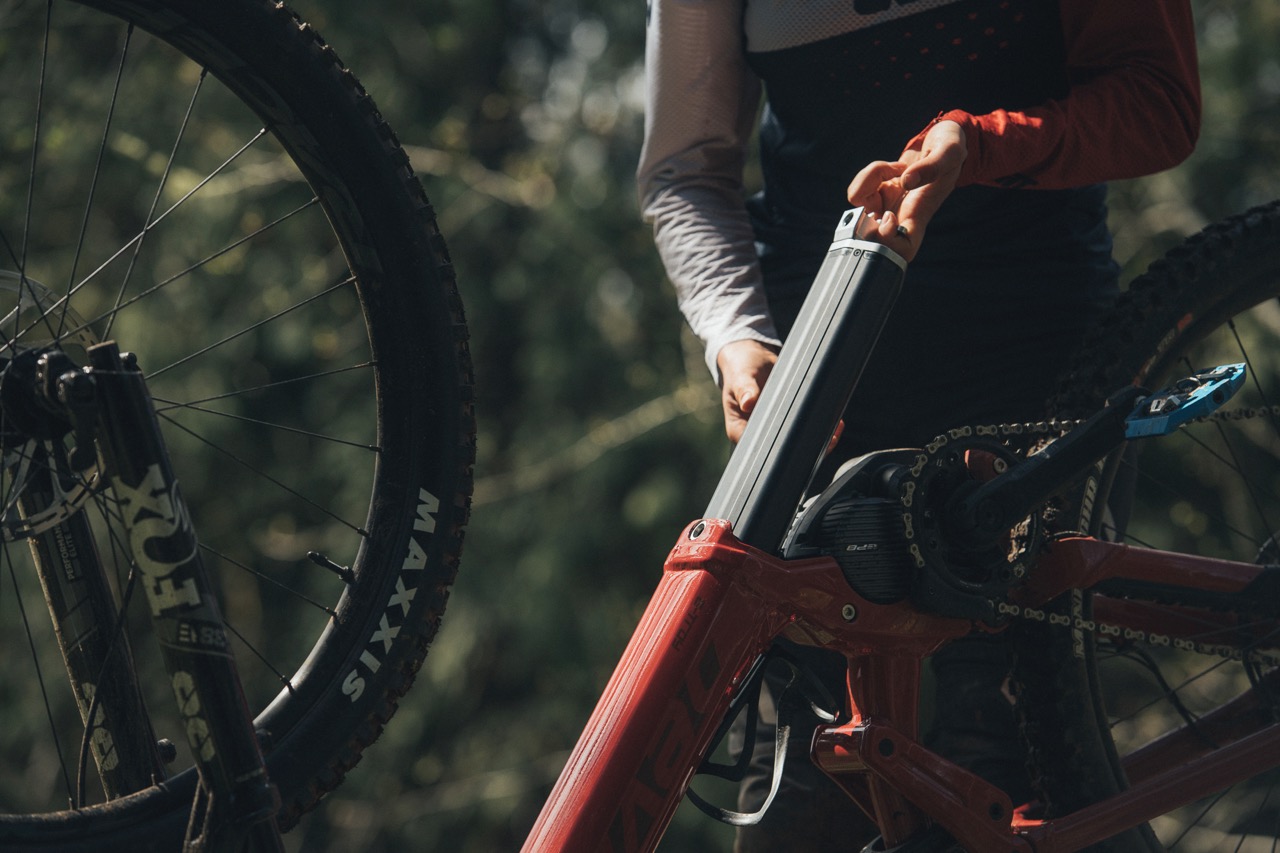 The heart of any e-bike system, one of the biggest changes for the new bikes is the move to a 725wh battery that’s housed inside the downtube (and removable). Devinci says that the new batteries include the latest 21700 cell technology and offer 30% more energy than previous models. Depending on your use, that should equal up to 135km (~83mi) of range on a single charge. 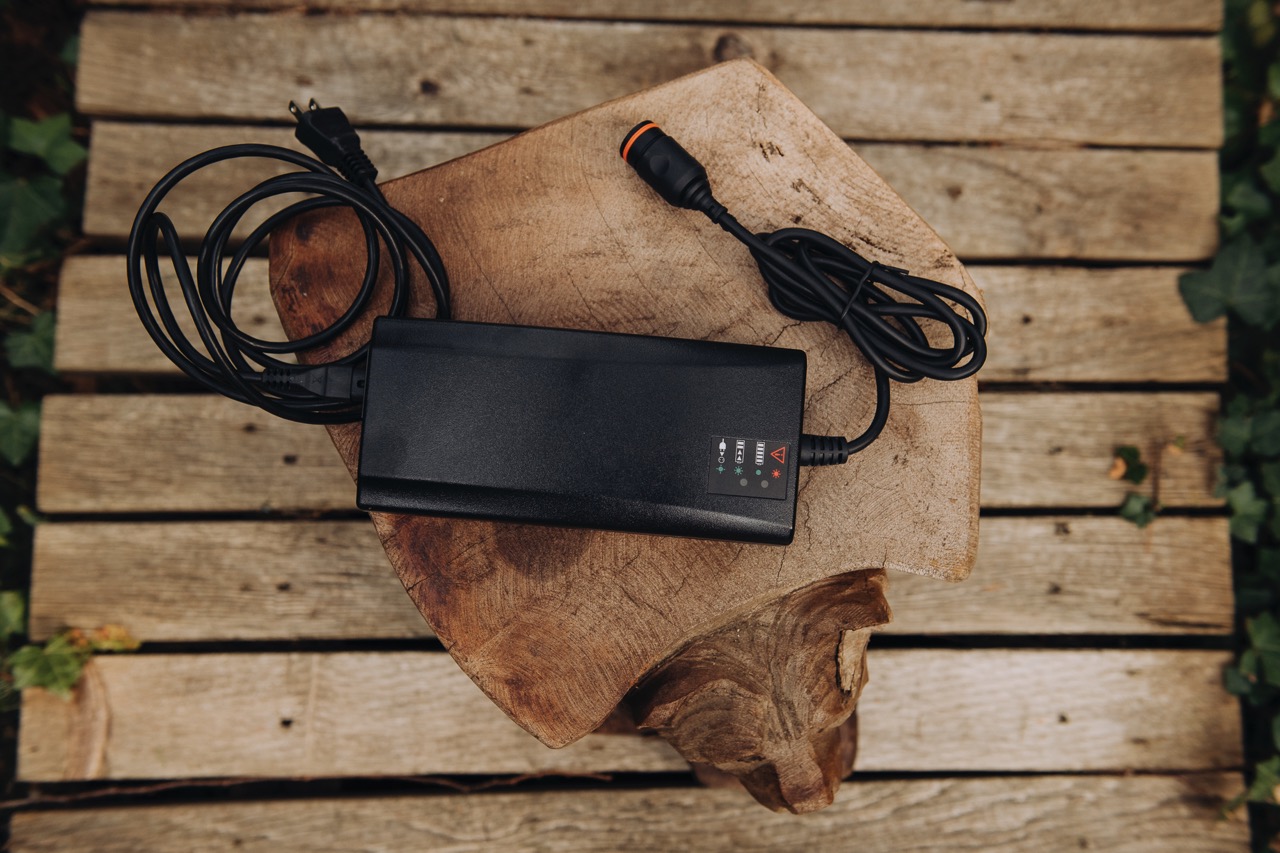 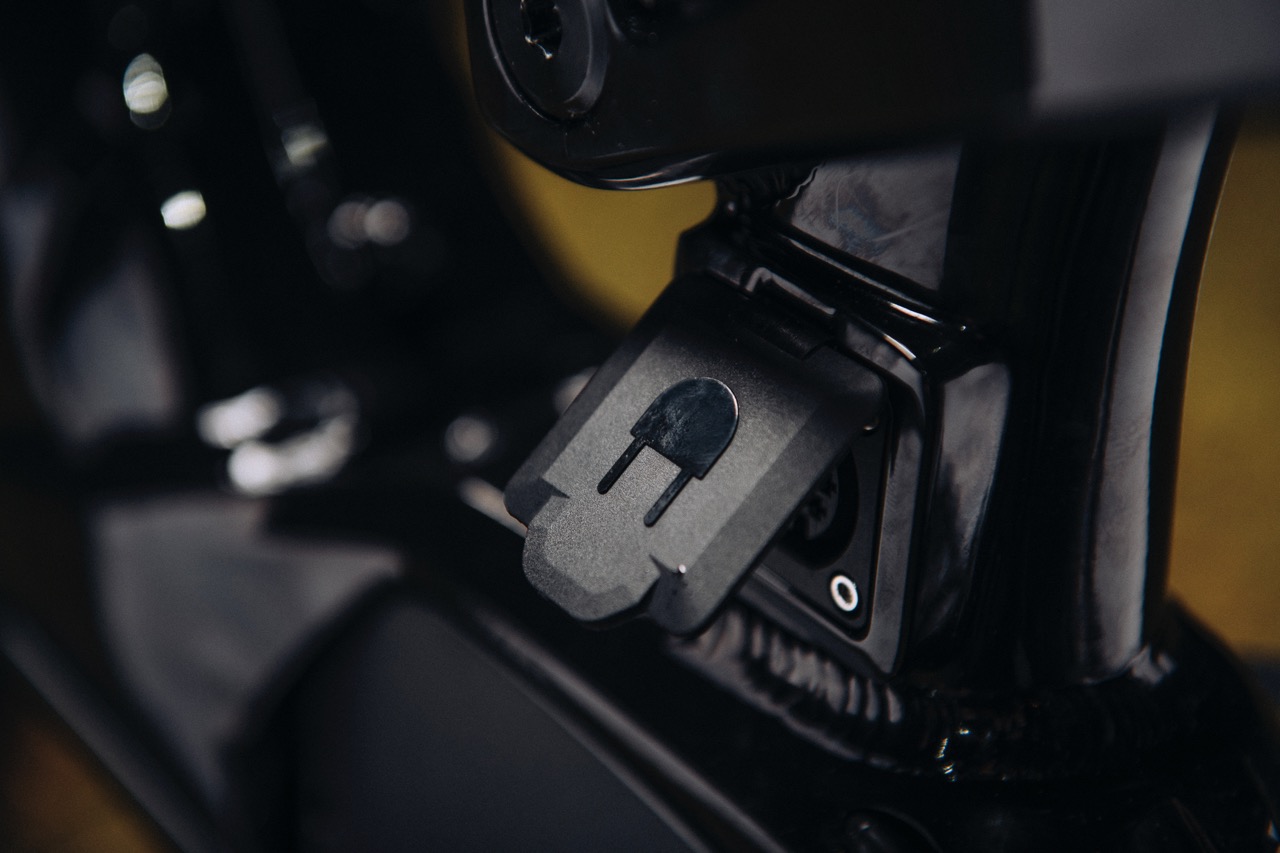 Charging is handled by a 4A Supercharger which plugs into the port on the seat tube, just above the motor. The powerful charger is said to  recharge a depleted battery to 80% charge in about 2 hours. 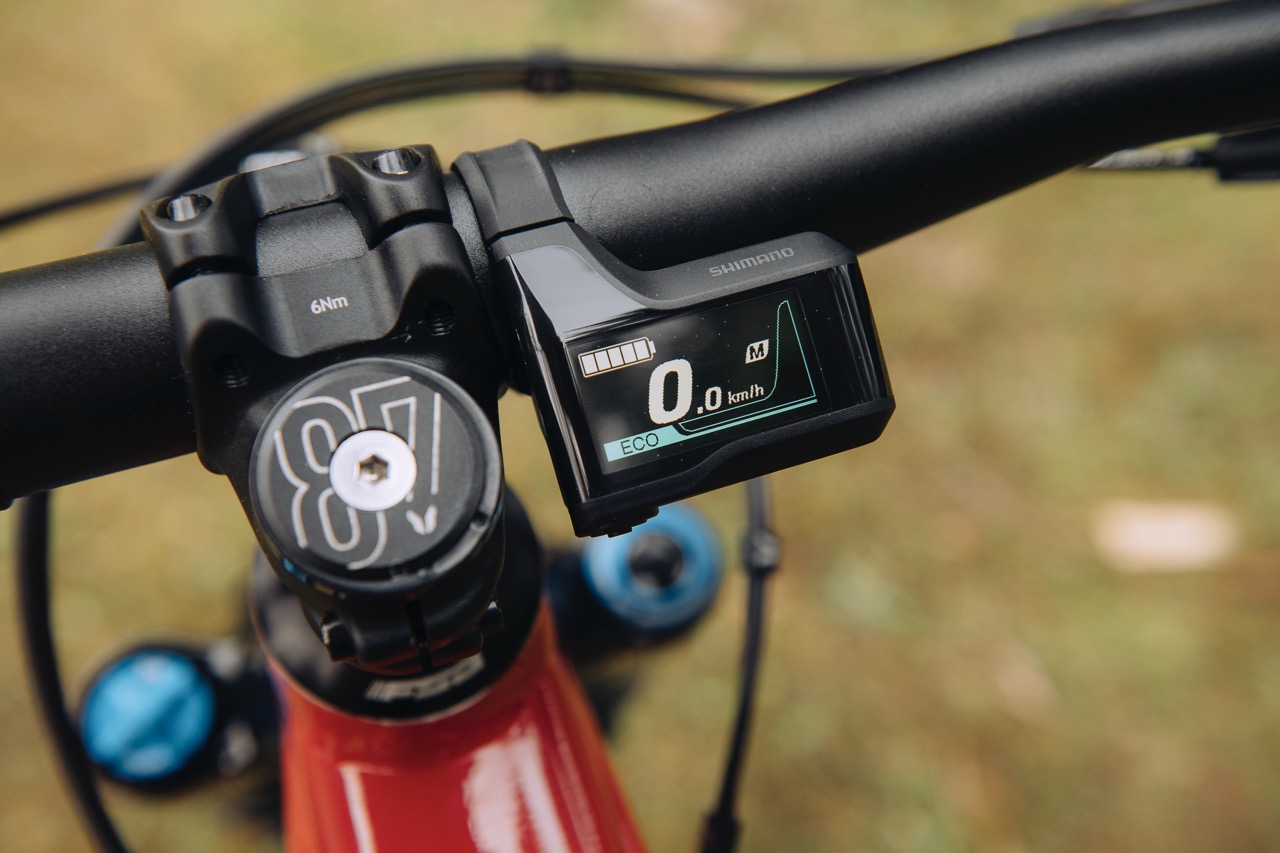 Both bikes run a Shimano EP8 drive system with 85Nm of torque, and include the Shimano display/controller up front along with a rocker Switch Unit on the left side of the bar to toggle through Boost, Trail, Eco, and Walk modes without moving your hands from the bar. 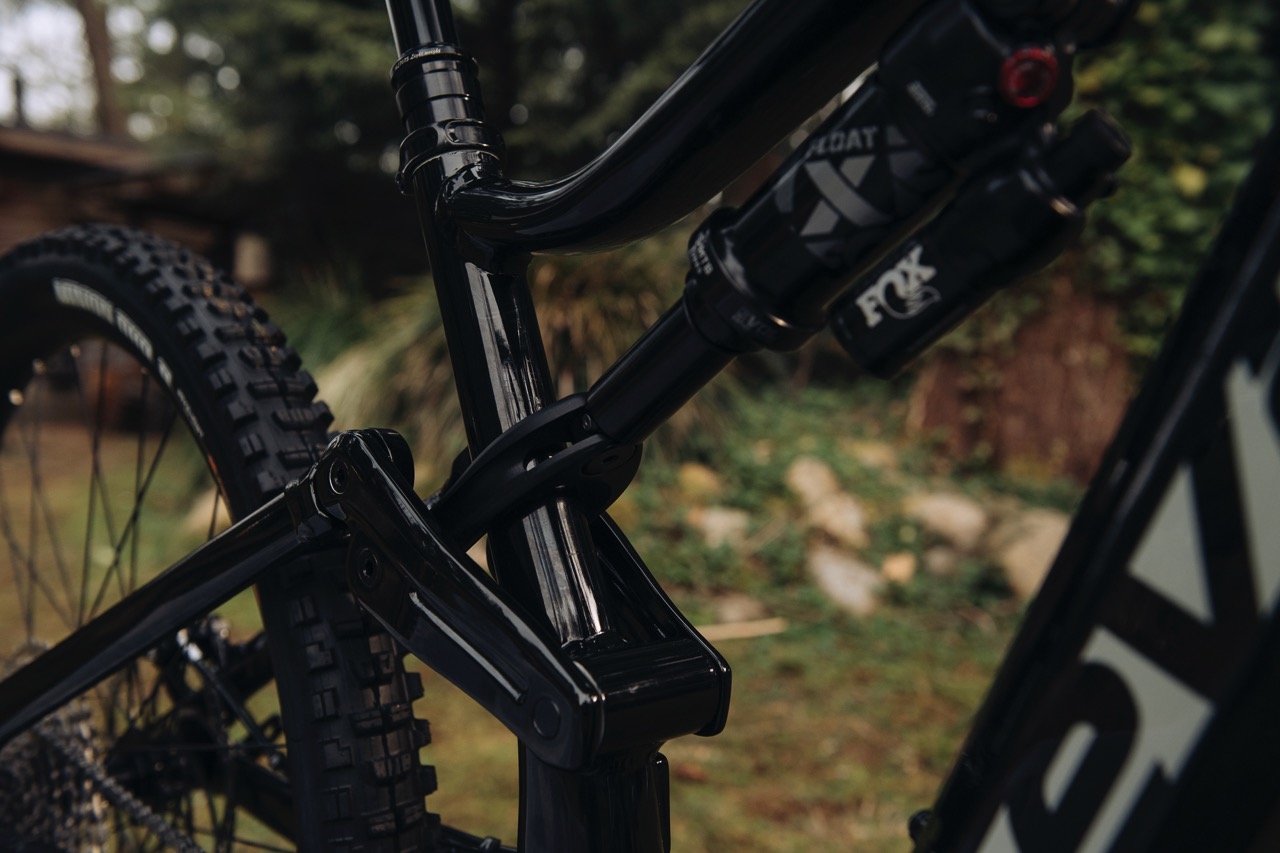 Each bike is built with a 6061-T6 aluminum frame that features an e-bike optimized version of the Split Pivot suspension system. A full complement of Enduro dual-lip sealed bearings will keep things moving smoothly, and the frame runs a 148 x 12mm boost rear dropout for wide compatibility of wheels. 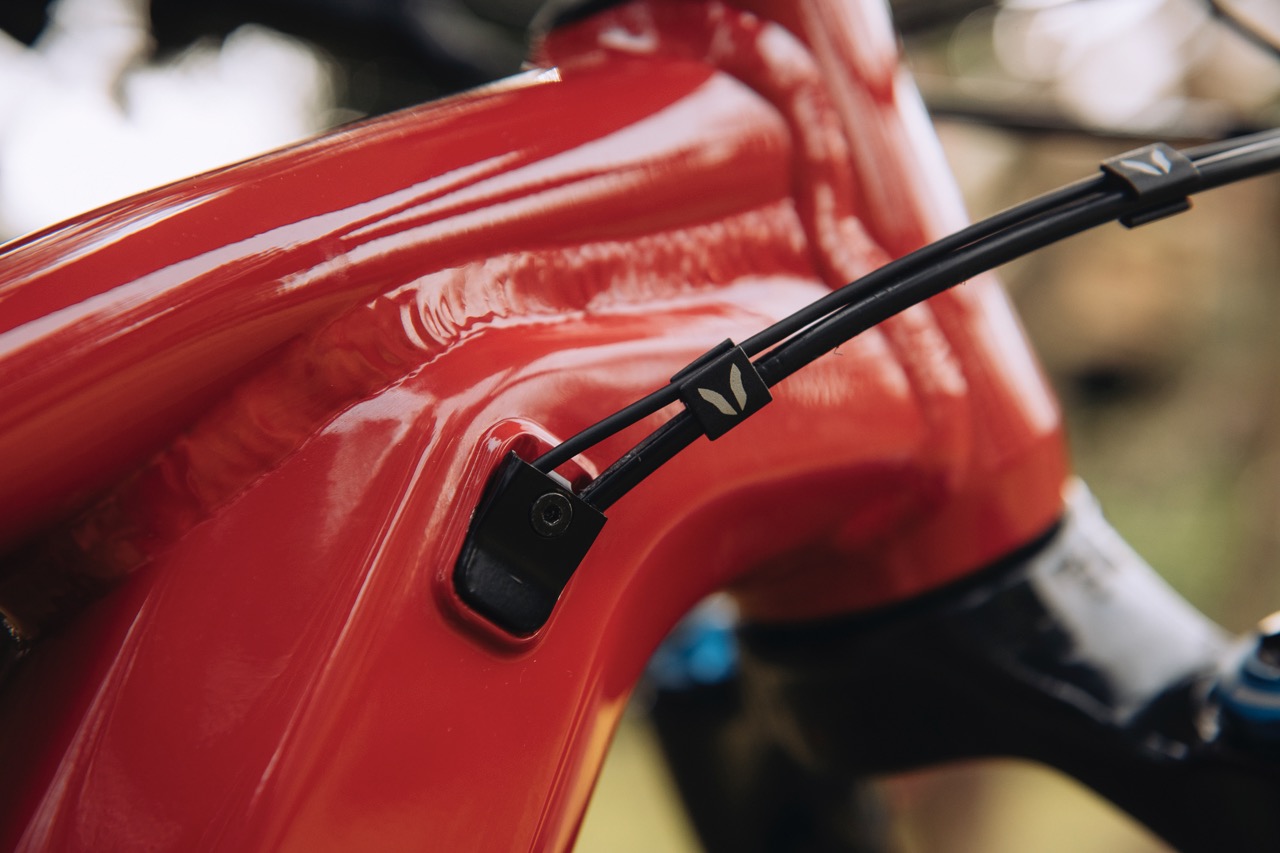 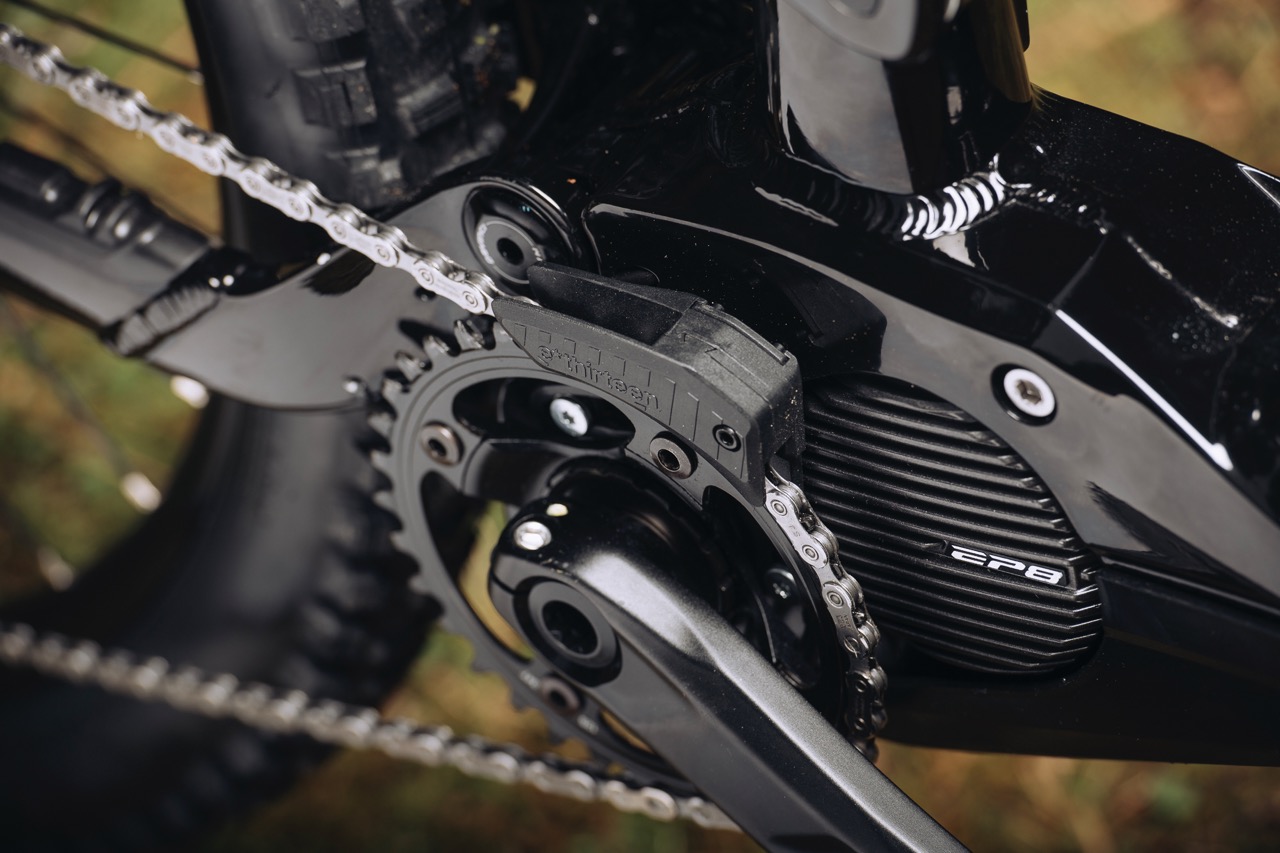 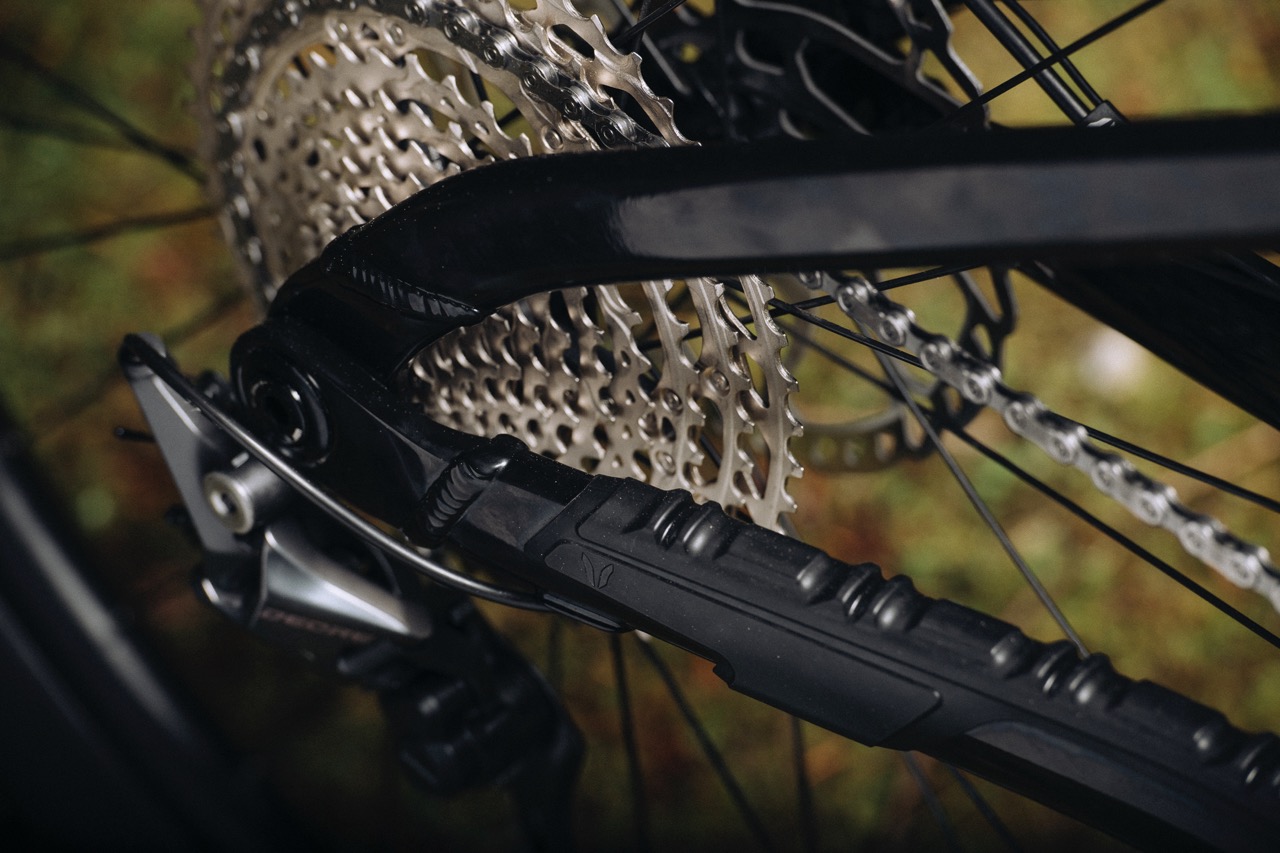 Additional frame details include internal cable routing, an integrated e*13 chainguide, and the SRAM UDH universal derailleur hanger. You’ll also find a frame/motor protector up front to protect the area where the battery inserts into the frame, as well as a raised chainstay protector, to keep things quiet. 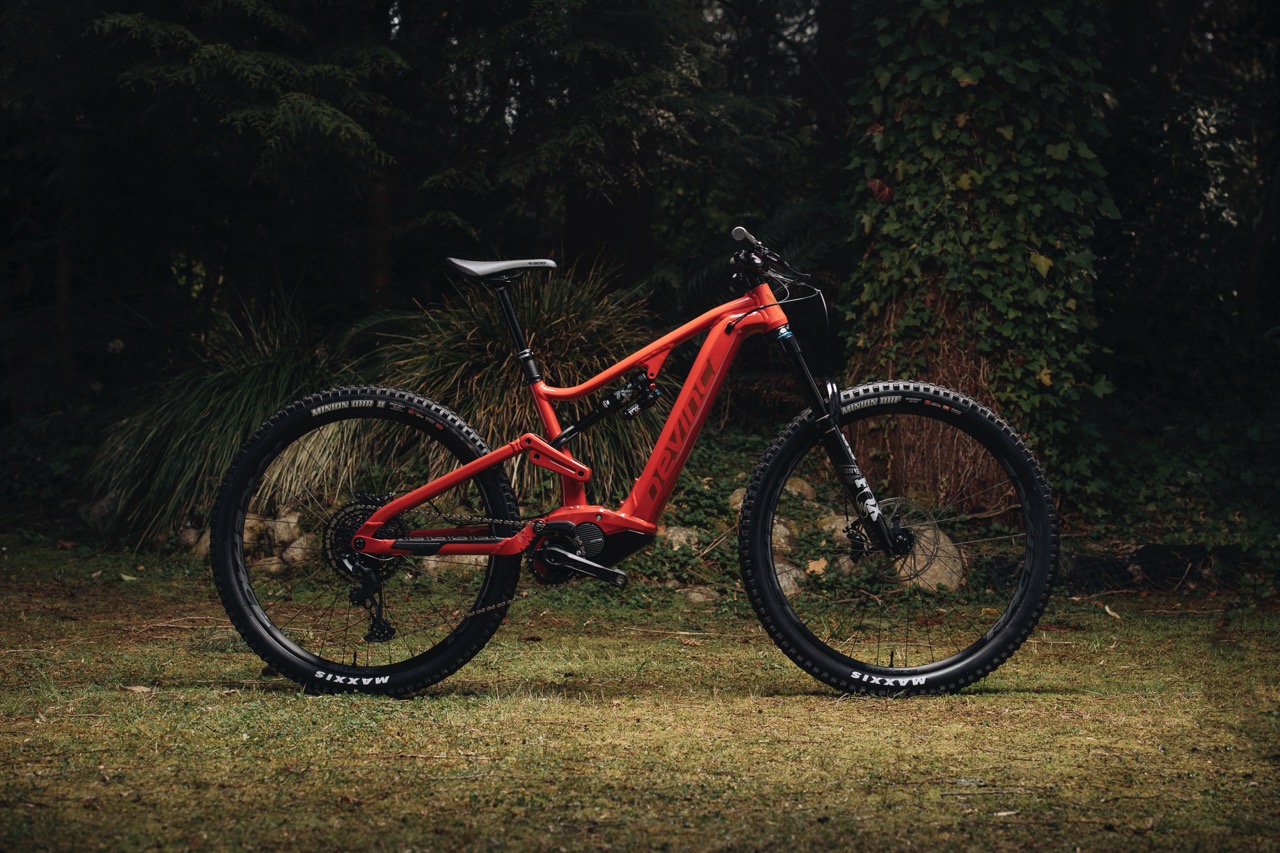 The smaller of the two bikes, the e-Troy runs 150mm travel from the air shock and is paired with a 160mm Fox 38 suspension fork. Devinci mentions the revised shock position compared to the DC which allows more room for a water bottle and shocks with piggyback reservoirs. 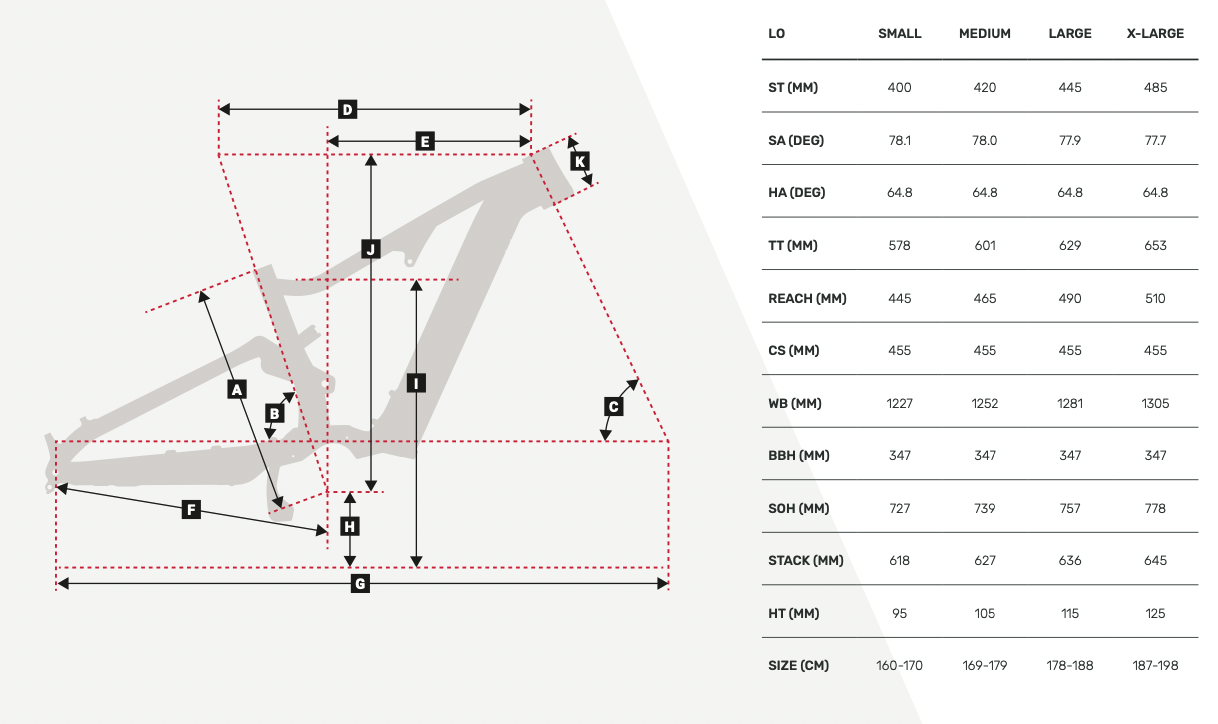 Available in Small through X-Large, the e-Troy runs 29″ wheels and has clearance for up to 29 x 2.6″ tires. 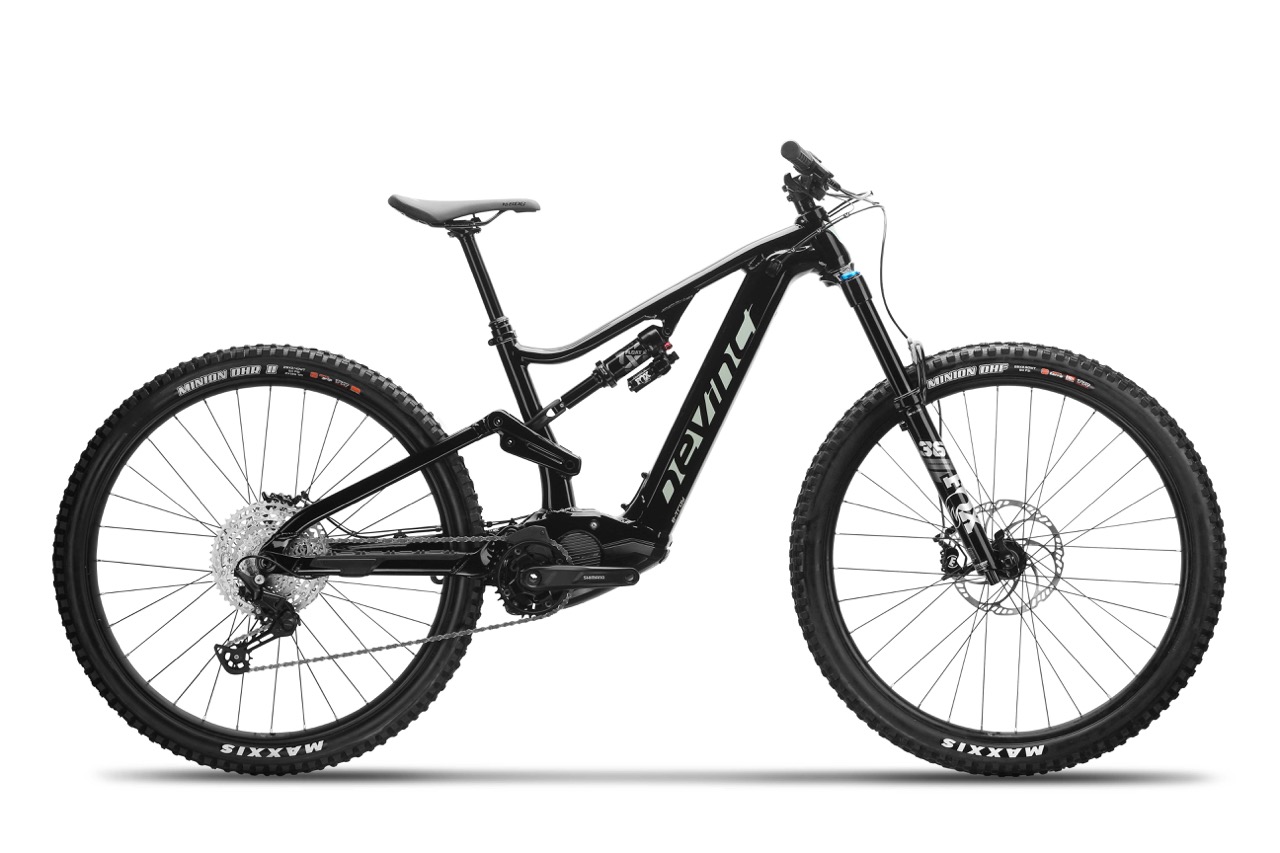 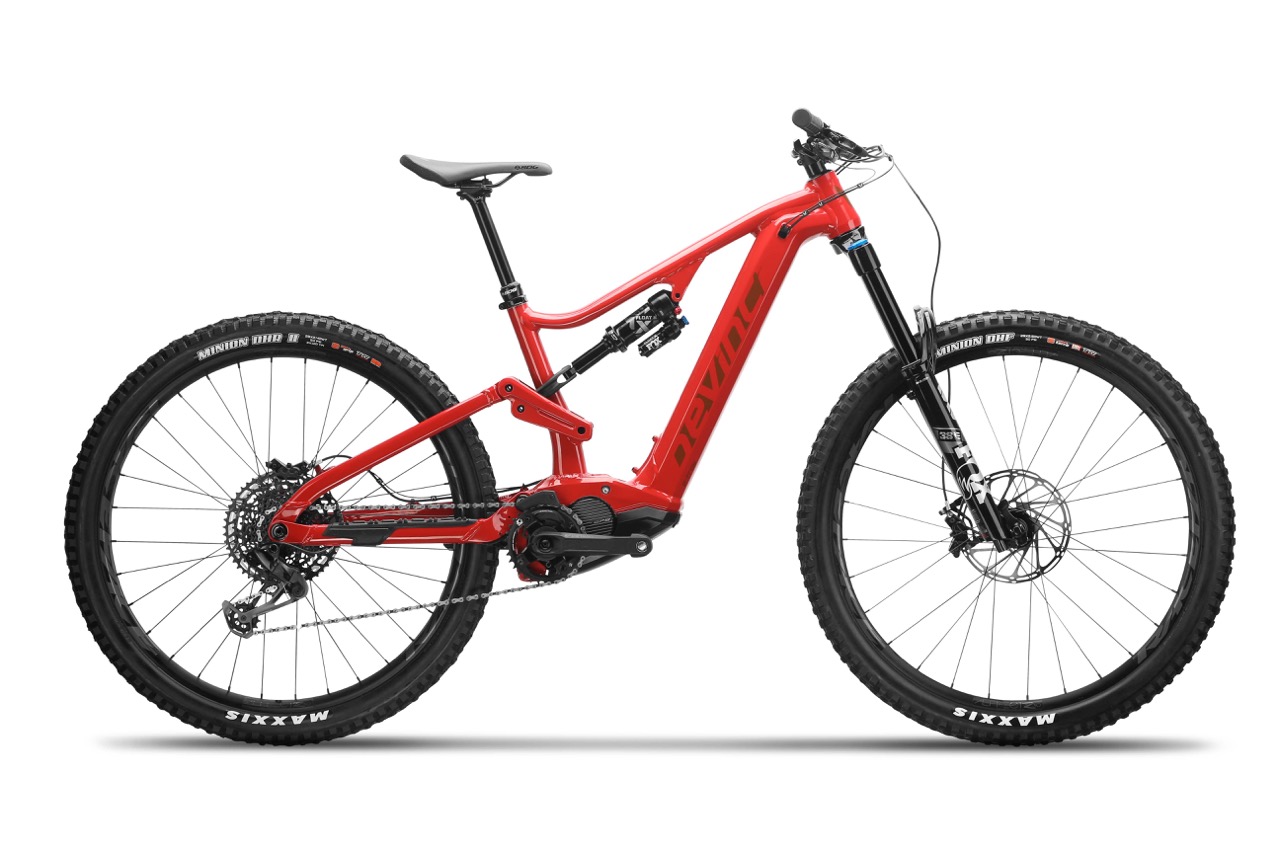 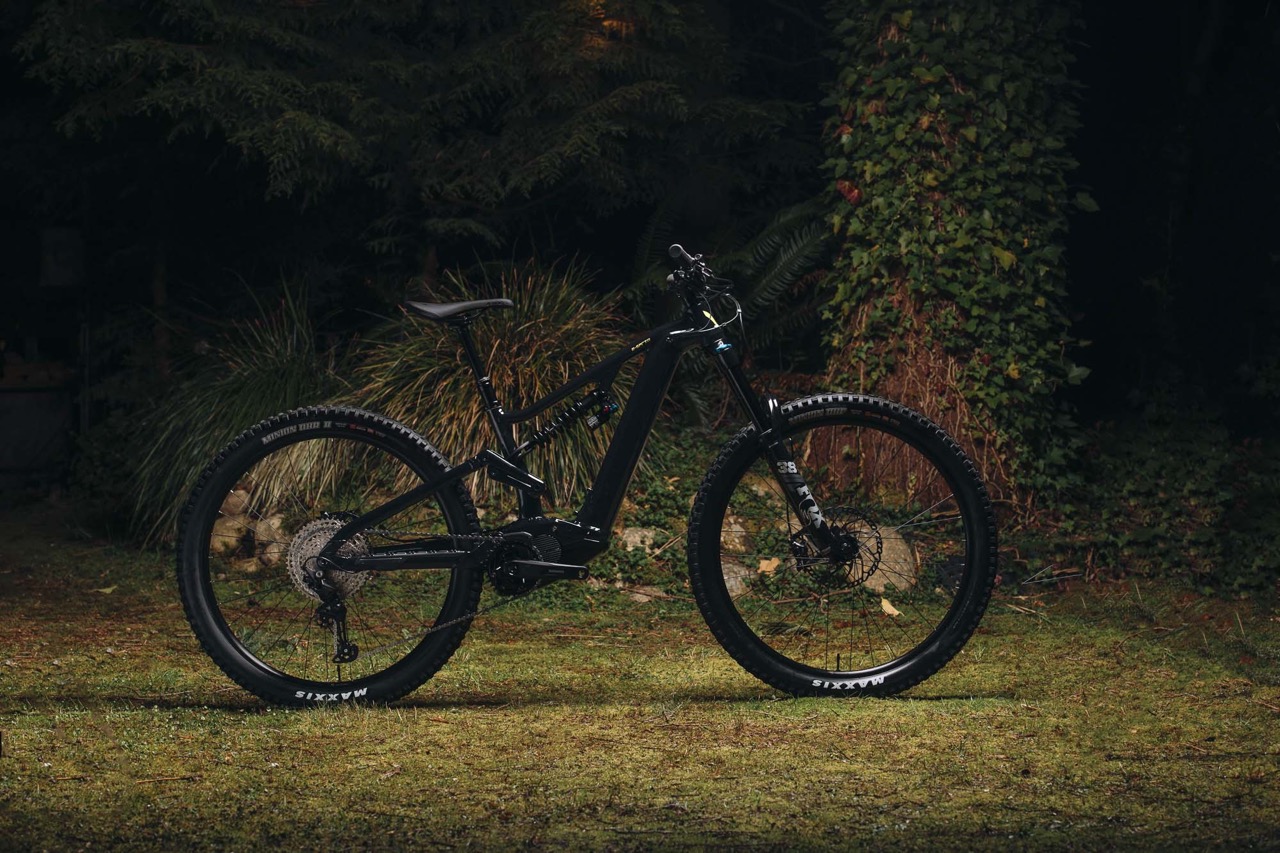 Those looking to get a bit more rowdy on the way down should check out the e-Spartan which bumps the Split-Pivot travel up to 170mm from the frame and 180mm from the Fox 38 suspension fork. 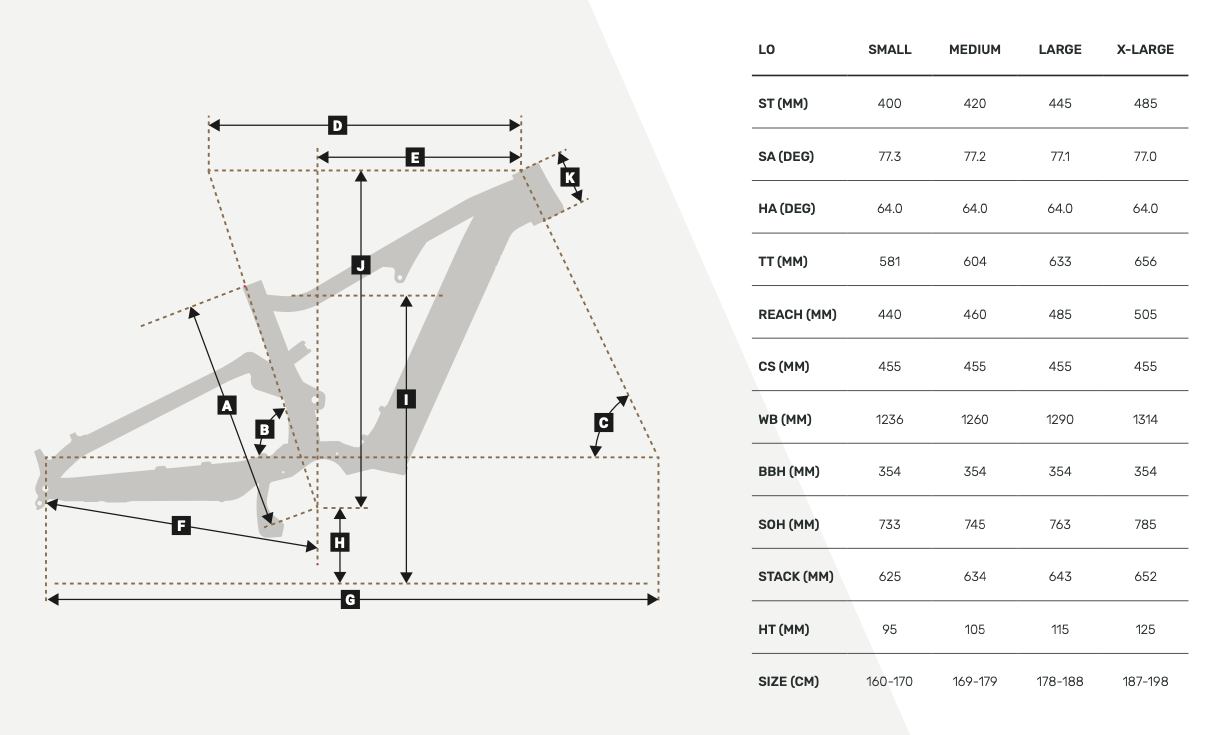 Also offered in four sizes, the e-Spartan rolls on 29″ wheels with clearance for 29 x 2.6″ tires. 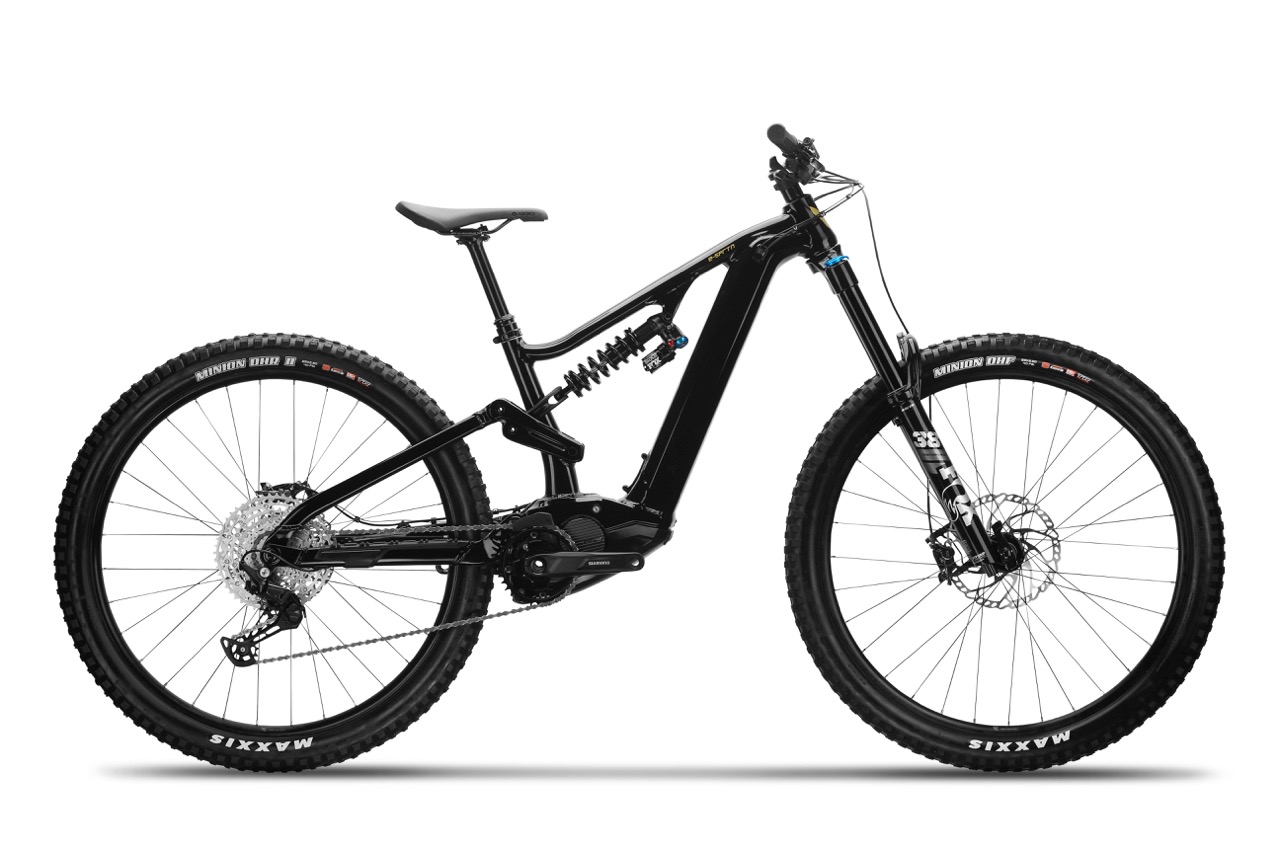 Looks like the water bottle mount was a design priority. Funky.