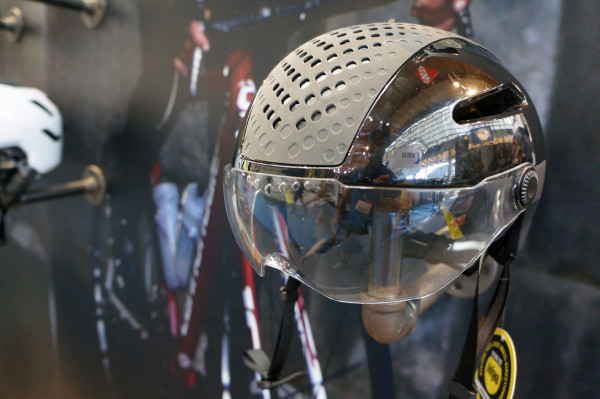 While the Boba Fett and Stormtrooper helmets may have stolen the show, Bell also had a full range of new helmets that weren’t inspired by Star Wars. Although the new Annex Shield does look pretty futuristic. The top end model of the new commuter line, the Annex Shield is joined by the Annex and the Hub to make riding the mean streets a little more safe and comfortable.

Along with the commuter line, Bell was showing the full line of new women’s helmets, kids helmets, and a new road helmet… 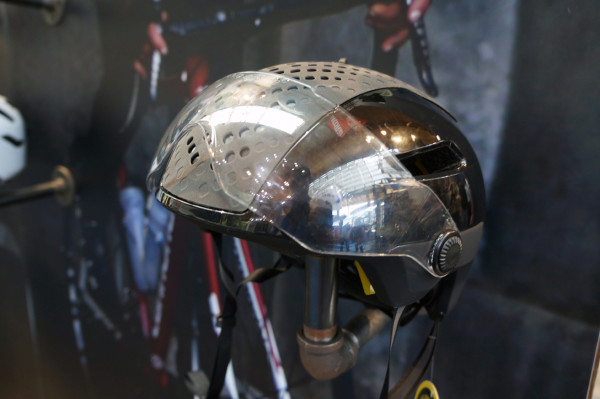 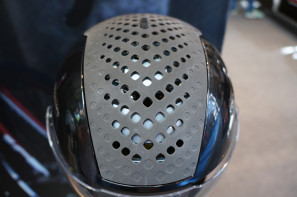 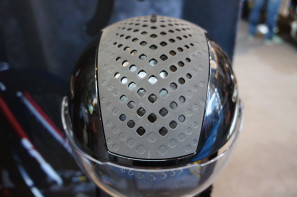 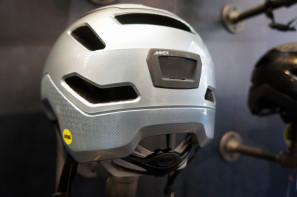 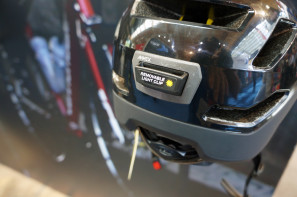 Designed with the burgeoning ebike market in mind, the Annex Shield adds an adjustable and removable eye shield over the standard Annex. Both helmets are MIPS equipped and include a removable light clip on the back of the helmet. 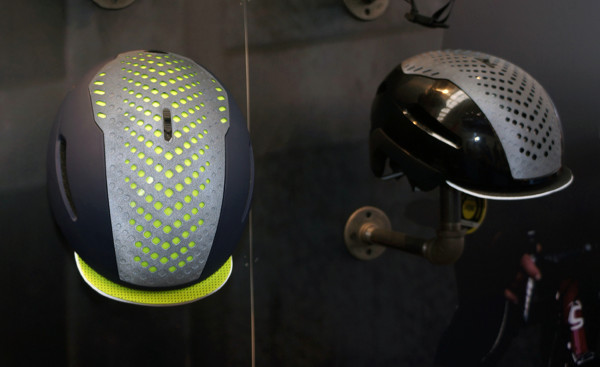 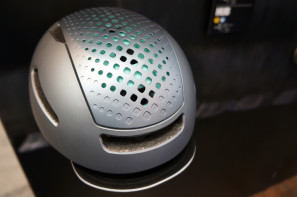 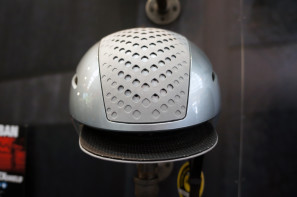 The Annex Shield and Annex also include an Active Aero adjustable vent with a slider on top of the helmet to control the airflow. The lower end Hub uses a similar design but does not offer the adjustable venting or X-static padding. 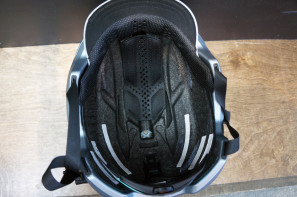 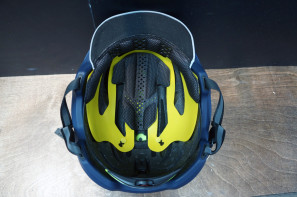 The Hub also comes as a non-MIPS helmet, though all three include the ratchet buckle, ICEdot, soft brim visors, and over brow ventilation. The Annex Shield comes in at $170, the Annex will sell for $125, and the Hub checks in at $75. 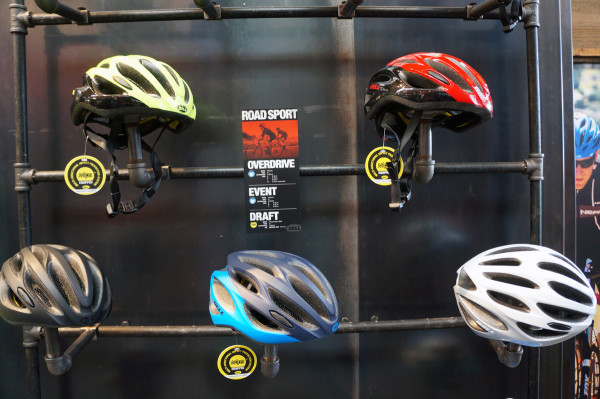 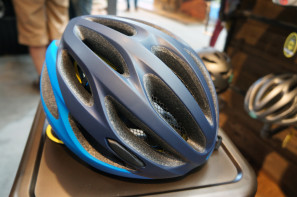 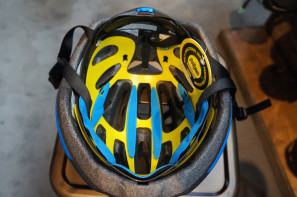 Last year Bell had only three MIPS helmets. Compare that to this year with 13 models with MIPS like the new Draft. 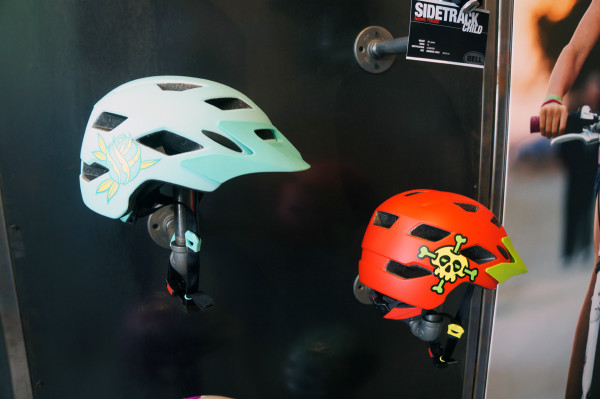 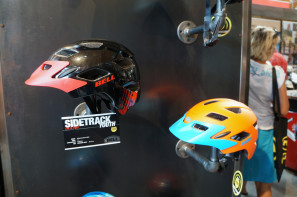 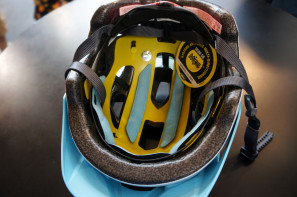 Kids also benefit from MIPS with the new Sidetrack Youth and Child (both come in MIPS and non-MIPS). 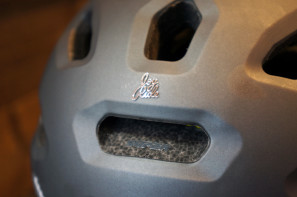 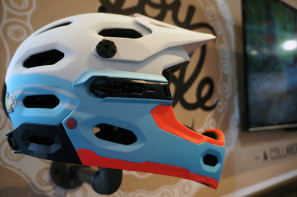 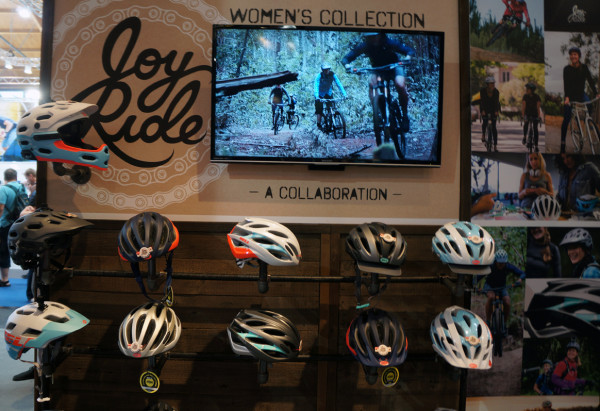 On the women’s side, Bell is launching their Joy Ride campaign which came about as the evolution of Jessica Klodnicki’s own group rides out of Santa Cruz. As the executive vice president and general manager of the Bell helmets, Jessica just wanted to get together and ride with other women which started with four riders and quickly blew up to 330. More than just helmets, Joy Ride will include special events aimed at inspiring women to ride.

As far as the product is concerned, Joy Ride is comprised of eight helmets with special colors and graphics to complete the look.

LOL you beat me to it Anti…

MIPS is marketing based on heavily manipulated test designs to show that MIPS technology lowers concussion rates because the inner plastic shel rotates before that jelly-like brain of yours does in a head meet ground, or other object, crash.

It’s a joke of a marketing thing. The company that owns Bell and Giro are pushing this flawed technology.