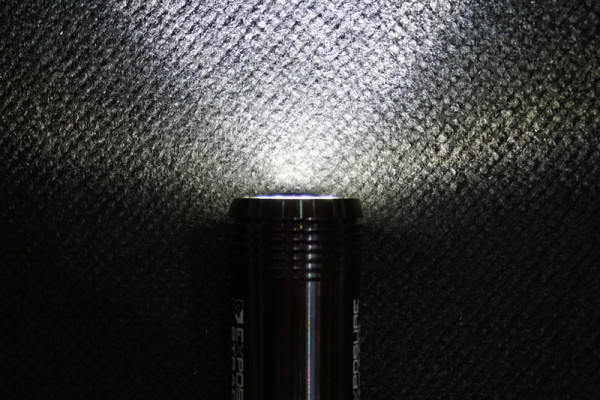 The updated Exposure Strada gets 230° illumination thanks to bespoke optics that push the light around the sides. The lower LEDs bathe the road in light from the top of the front tire out to where the more powerful spot beam at the top punches into the darkness. The top beam is dimmable and has a flash mode, too, and run times remain excellent… 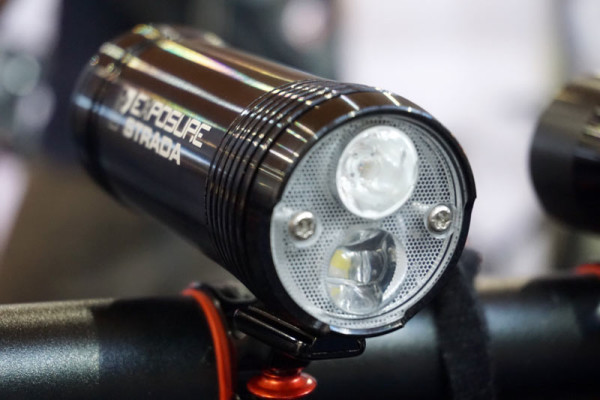 The top LED is the powerhouse, illuminating the road or trail far beyond where you need to see. 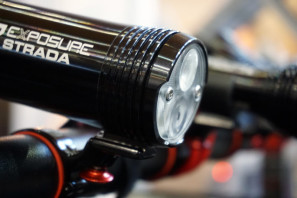 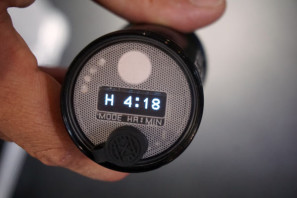 The lower one spreads a softer light directly in front of you and out the sides of the lens, which is how it’s able to create a wider-than-180º beam. 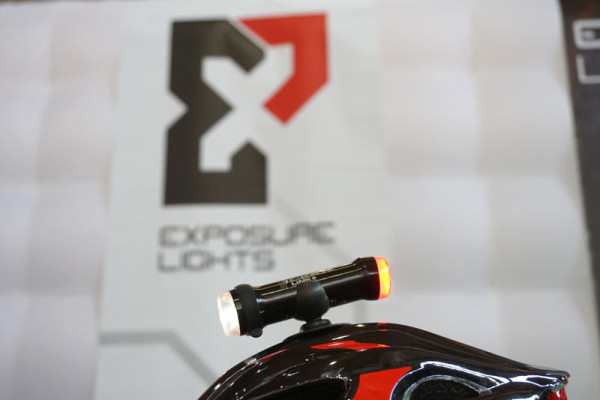 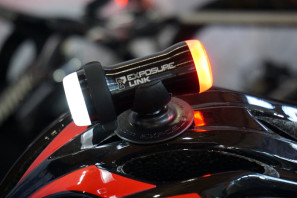 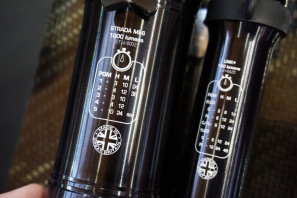 The Exposure Link (bottom) and larger Link+ make it easy to cover front and rear lighting while also getting side visibility and putting the light up high so you’re easier to spot by drivers. The movement of your head also makes it more obvious that you’re a cyclist. 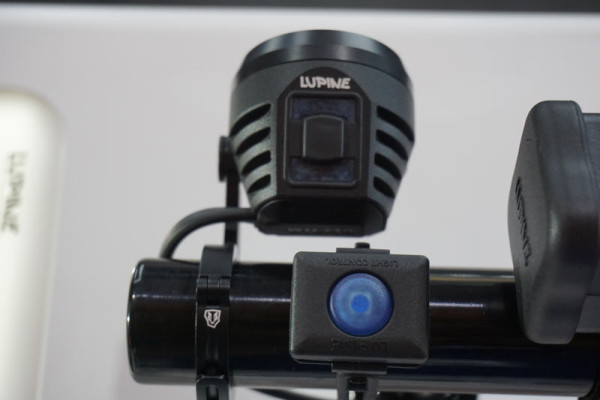 Lupine has brought their lights into the digital era with a new app that drastically simplifies setup. The iOS app will let you preset the output and blink rates, something that used to have to be done pushing and holding the button on the light in a rather cumbersome manner. 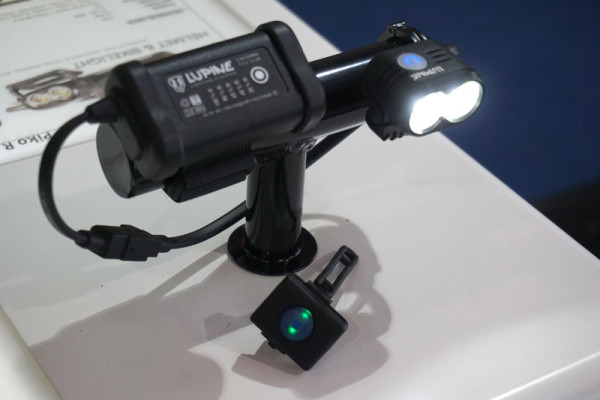 They’ve also expanded the usage of their Bluetooth remote to work with the Piko and Wilma. The 2016 models build in Bluetooth, but are sold with or without the remote. It’s about €40 to add it afterward, a bit less if you just get the combo unit to begin with. One remote can control up to five lamps. As expected, all of the lights get the annual bump in output, too: 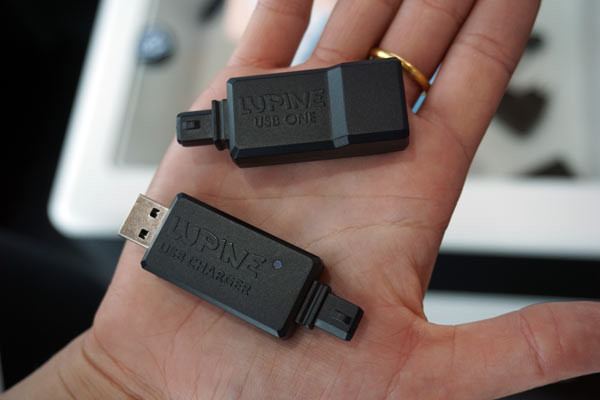 Waiting for performance tests of the usb charger. Looks amazing.