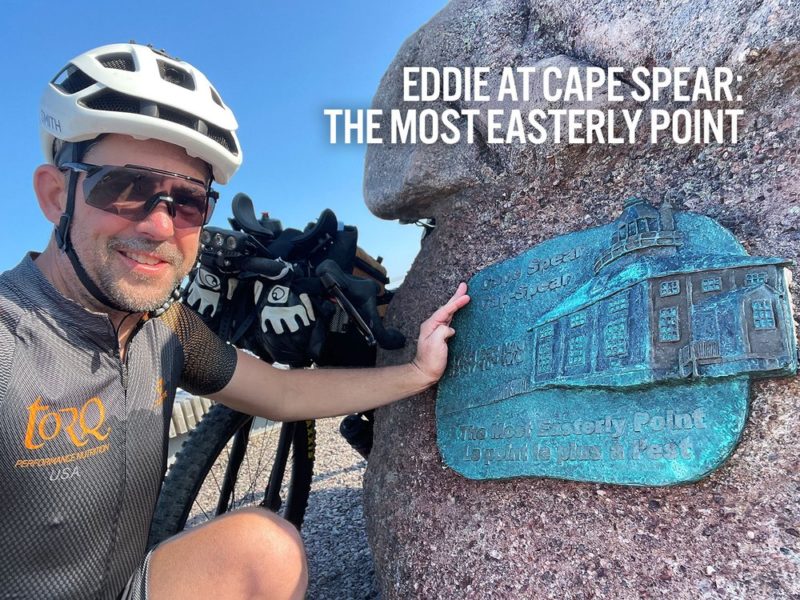 It’s been roughly 78 days since Eddie O’Dea set off on a bike ride from Newfoundland, Canada. His destination? The Southernmost point in the United States via the new Eastern Divide Trail. Having successfully made it to Key West, Florida, Eddie has become the first person to successfully complete the epic journey, raising money for the Georgia Cycling Association along the way. 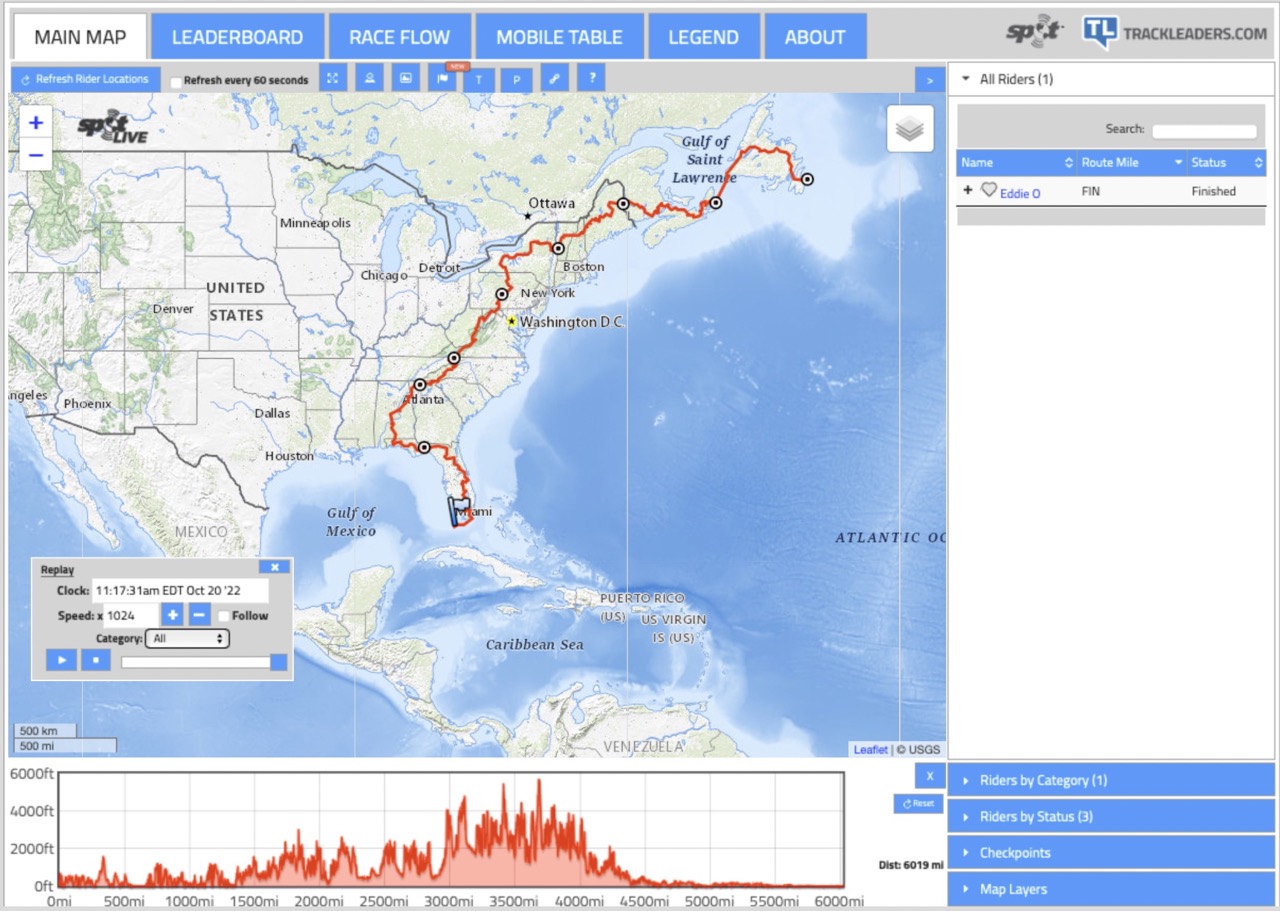 What could be the “longest contiguous off-road-centric bikepacking route in the world,” the Eastern Divide Trail (EDT) makes the Great Divide route look like a walk in the park. OK, not really, but the EDT is almost twice as long and claims to have a lot more climbing with Bikepacking.com listing it at 315,00′ of total ascent.

Eddie’s spot tracker showed quite a bit less at only 165,556′, which is still more than the claimed 149,664′ of the GDMBR. But being the first person to ever finish the entire route, Eddie noted a few times on his ride recaps that the GPS track of the route wasn’t always possible to follow, and it seems like the route is still in development in spots.

Still, it was an epic total of 6,018.5 miles that was completed with an average moving speed of 9.5mph. 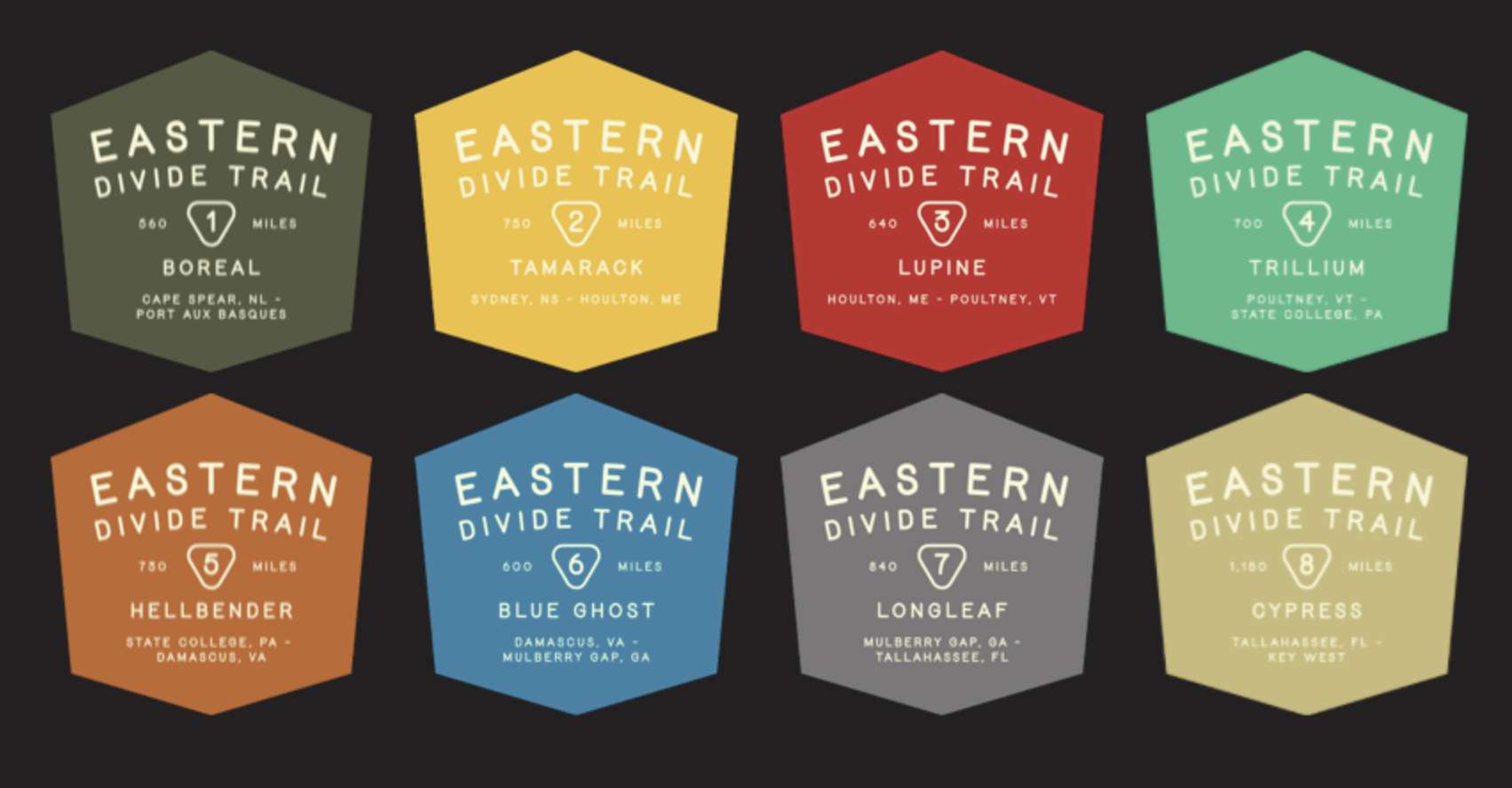 The 8 segments of the EDT. Image c. Bikepacking.com

Divided into 8 slightly more manageable segments, Bikepacking.com states that the route was the idea of Brett Davidson and has been in the works for at least six years now. Recently, the project has been led by Logan Watts and a team of local riders to complete all eight segments. You can check out each of those segments individually over at Bikepacking.gom. 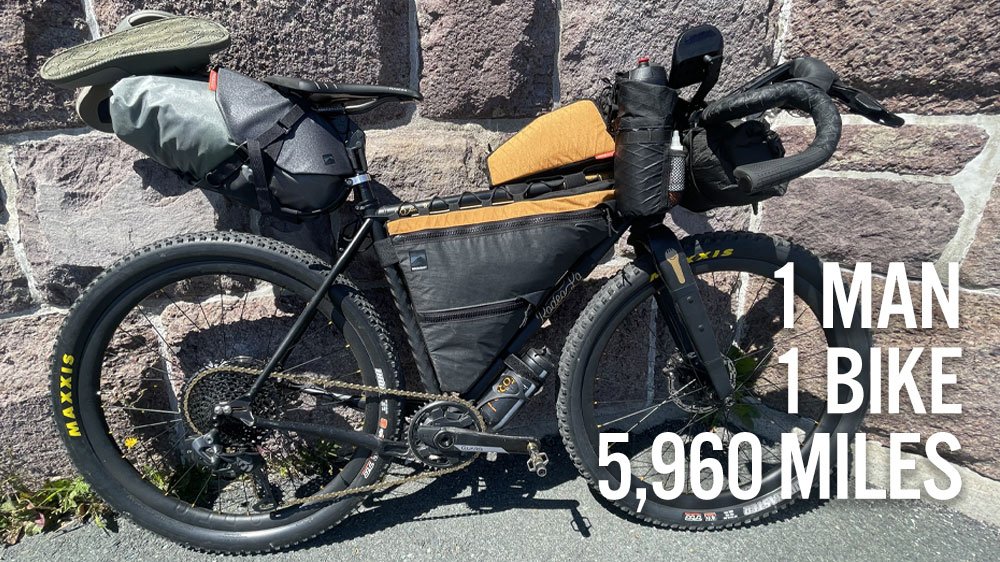 As a co-founder of what is now the Georgia Cycling Association, Eddie used the ride as a charity opportunity to raise funds for the organization with help from a number of sponsors. That includes sponsors for his ride – a Rodeo Labs Flaanimal with a Redshift Kitchen Sink Handlebar, and RockGeist bags. 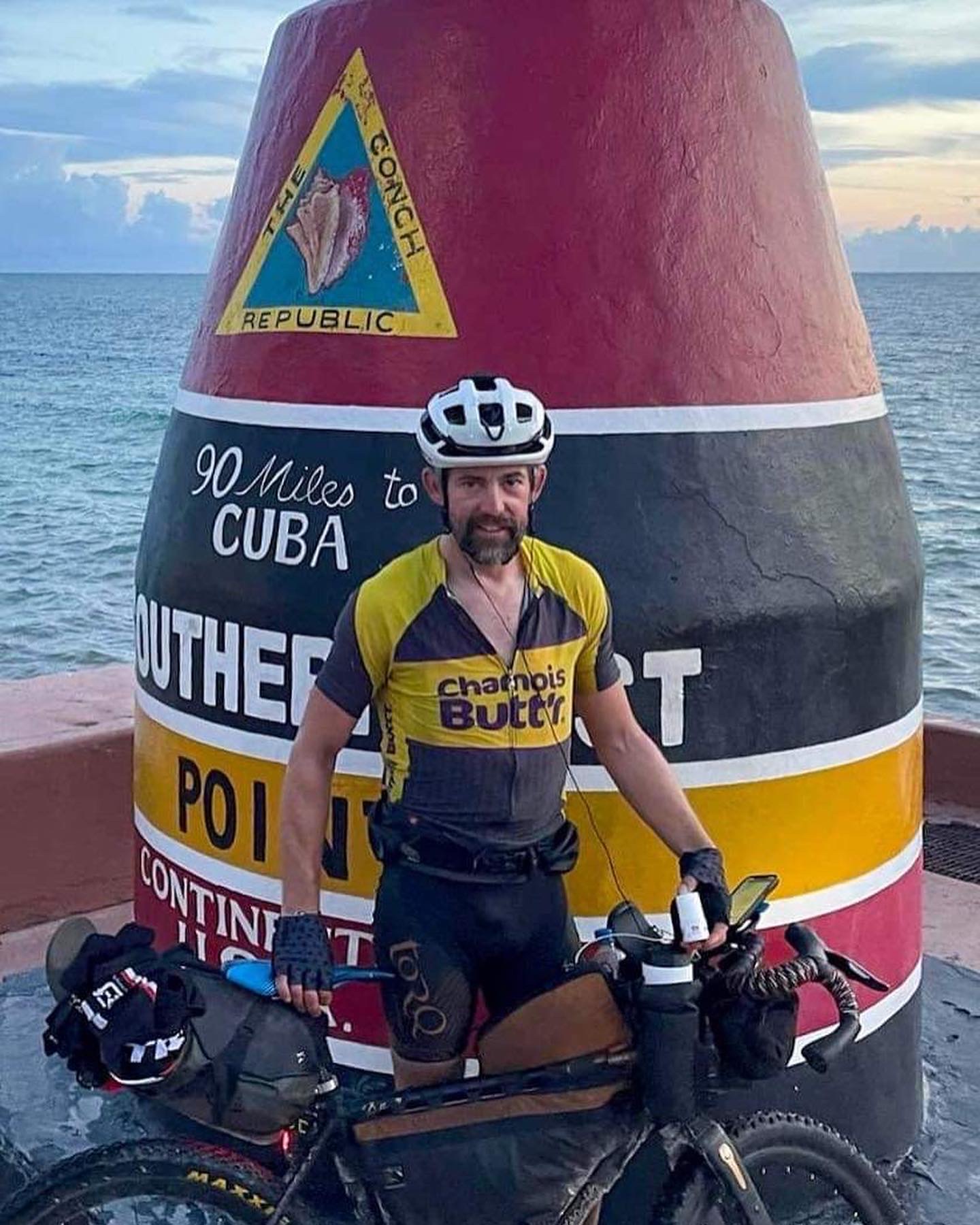 Having rolled into Key West on the 18th, Eddie successfully completed his journey, and has raised 76% of his $45,000 fundraising goal. Want to help him reach that goal? There’s still time, check out the link below.

We’ll be hosting Eddie on the Bikerumor Podcast after he grabs some much-deserved rest. Have questions for Eddie or about the EDT? Drop them below, and we’ll do our best to find the answers.

18th of which month? Which month did he start?

August was the start and October was the finish.

Epic! What an accomplishment.
The southernmost point in the United States is Ka lae in Hawaii.