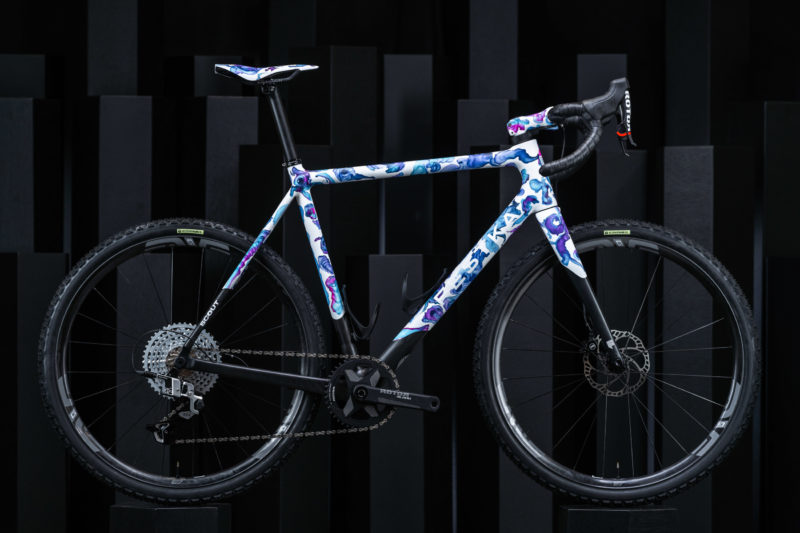 For much of the Western United States, the first weekend of summer was a scorcher. But in Ogden, Utah, nothing was hotter than the 36 custom-engineered, hand-built and tuned bicycles flocking ENVE Composite’s HQ. Last month, ENVE hosted the 2021 ENVE Builder Round-Up and Grodeo, its third annual handbuilt show/gravel riding event, a two-part weekend that brings together some of the world’s best and brightest bike enthusiasts. 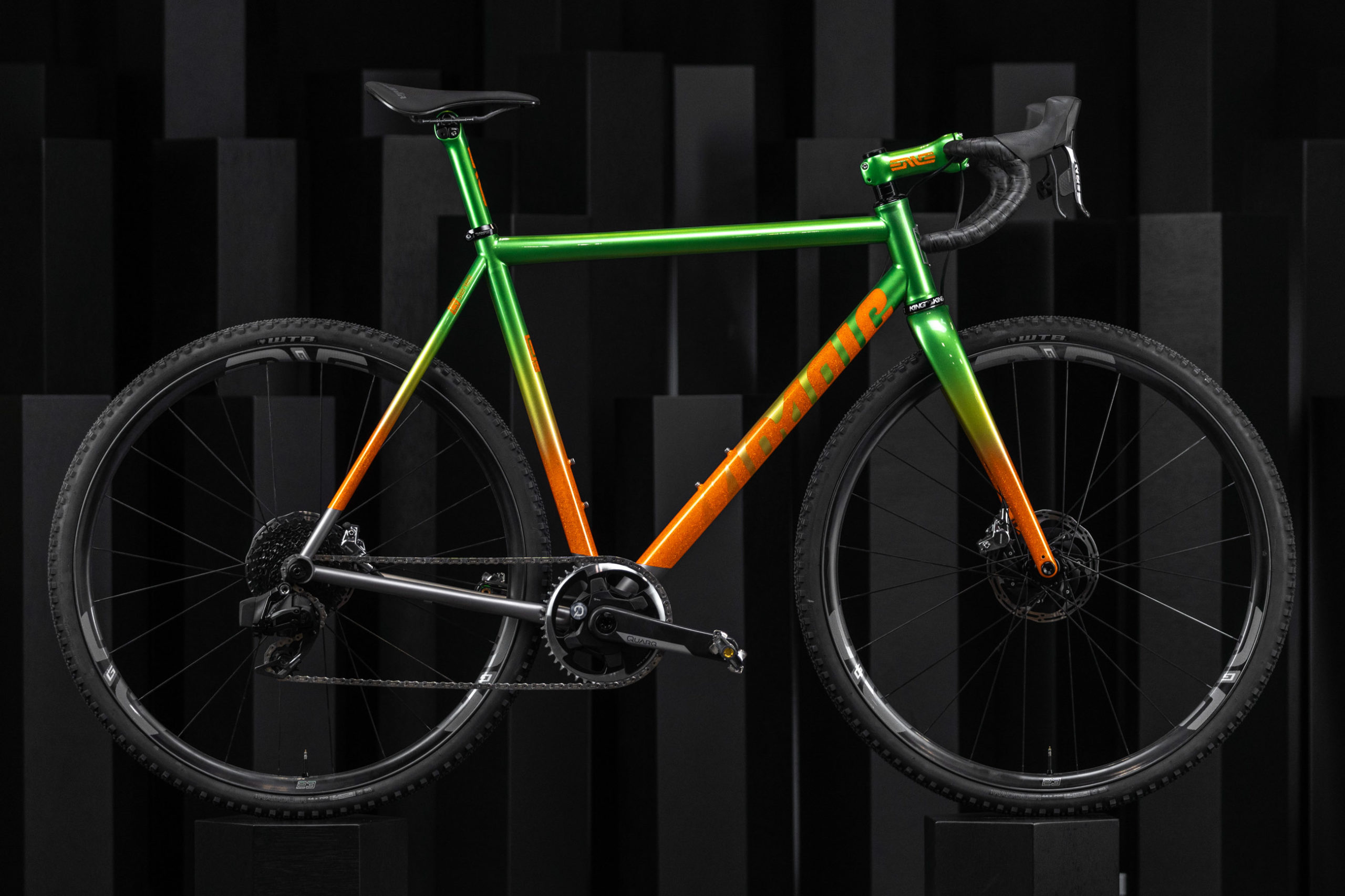 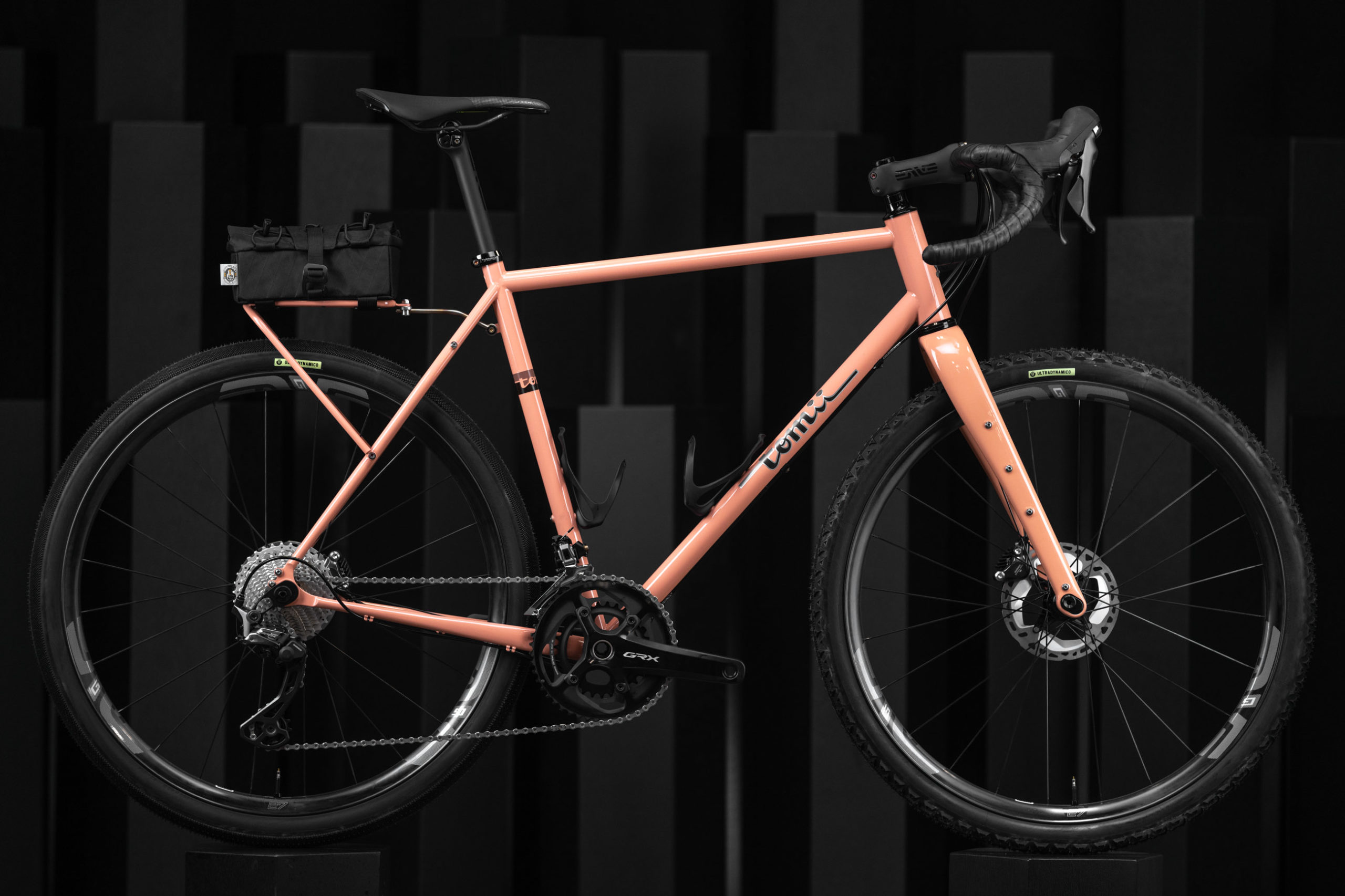 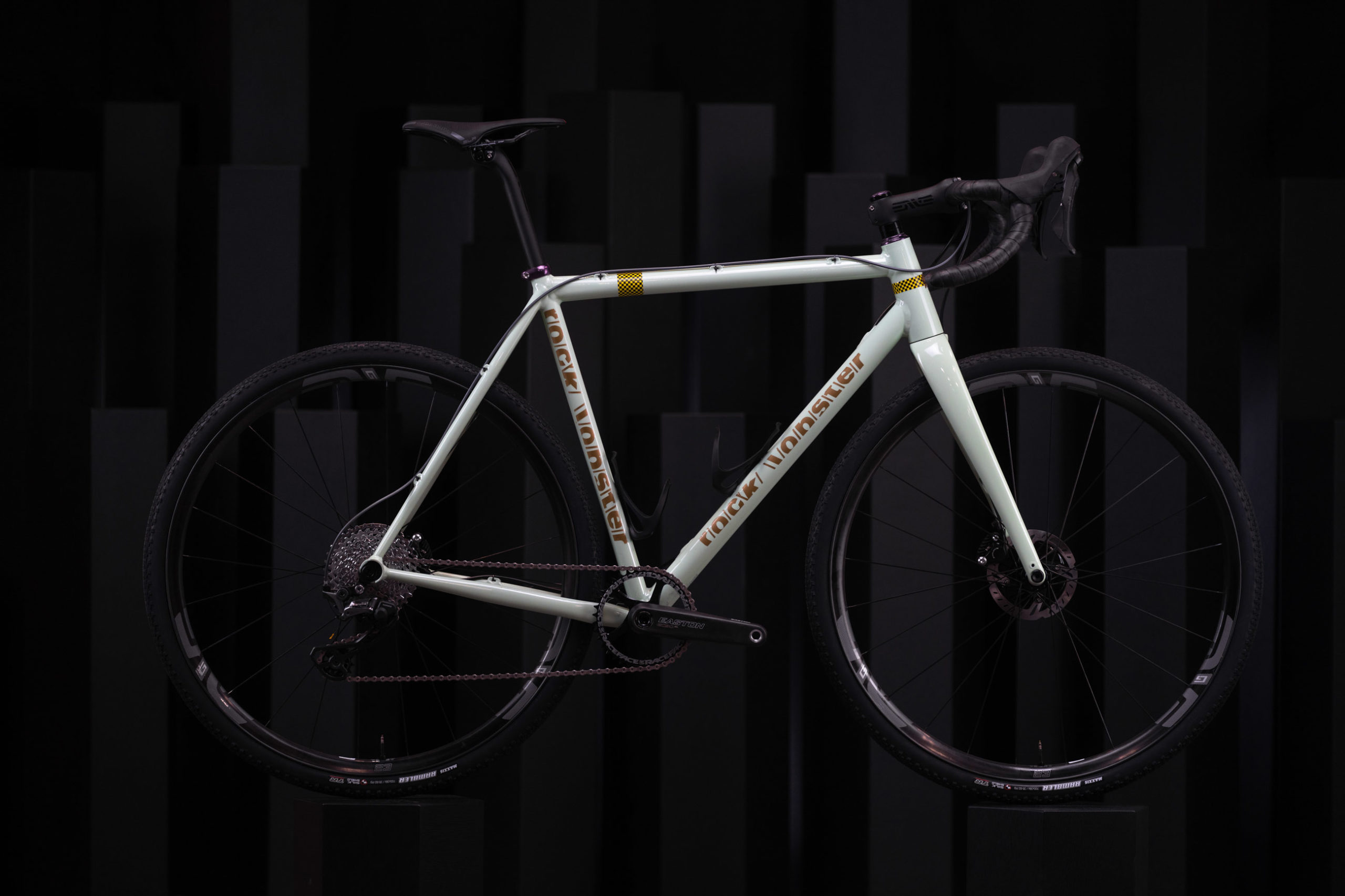 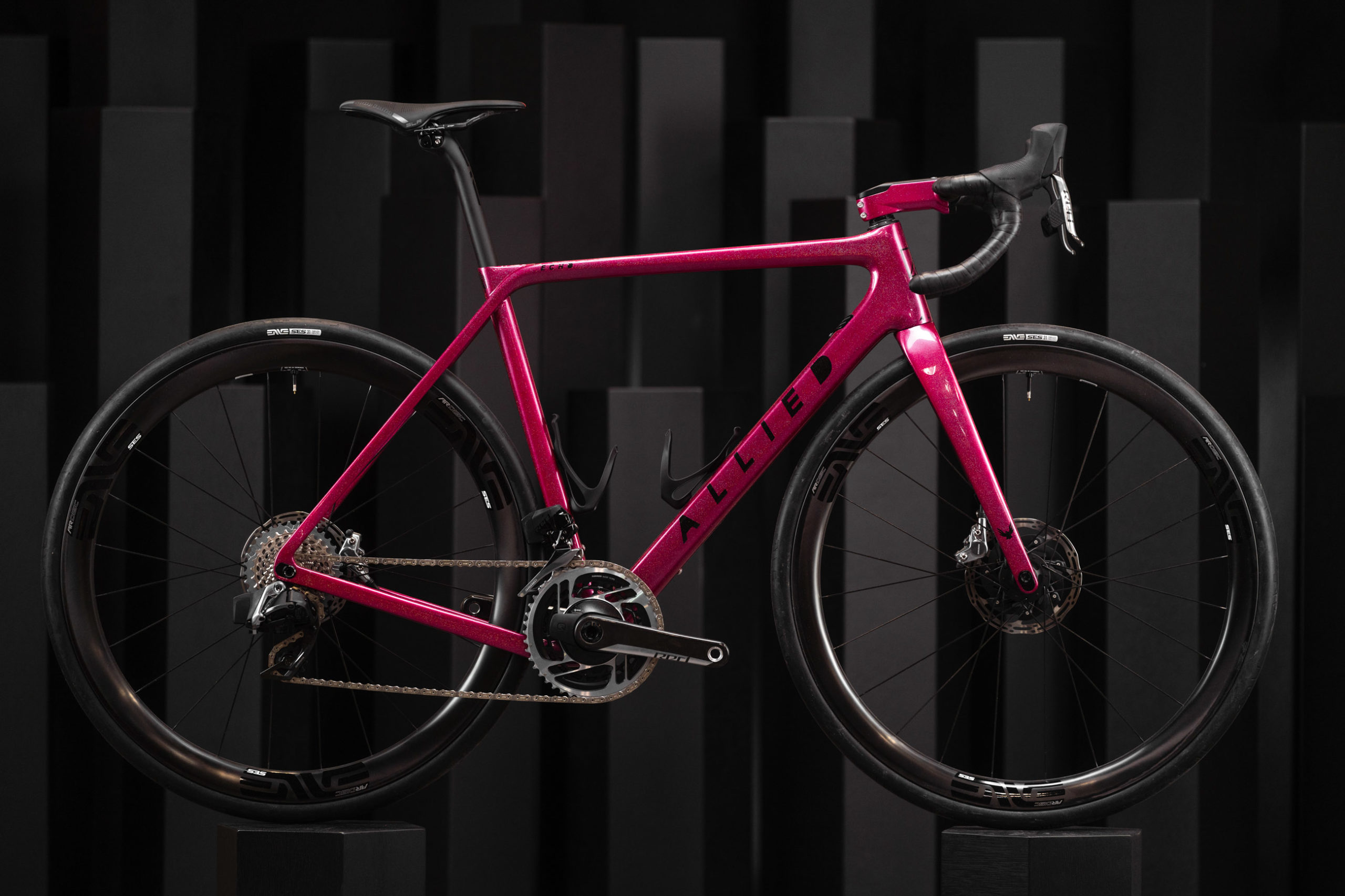 ENVE’s event, originally created to showcase the cycling company’s own innovations, quickly grew into something of a bespoke World’s Faire for the adventure cycling community. Vendors from across the States and several continents rounded out the Round-Up. 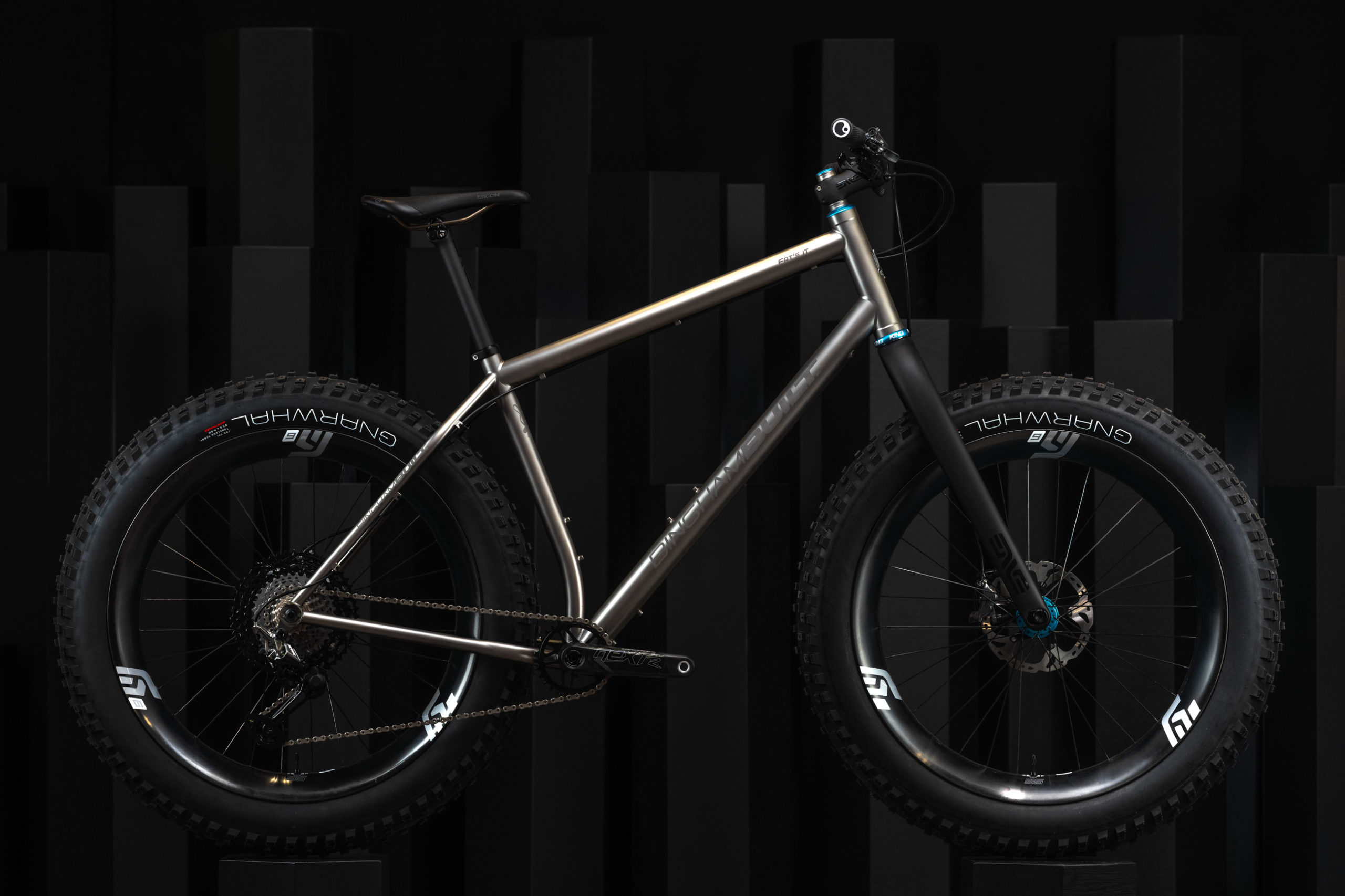 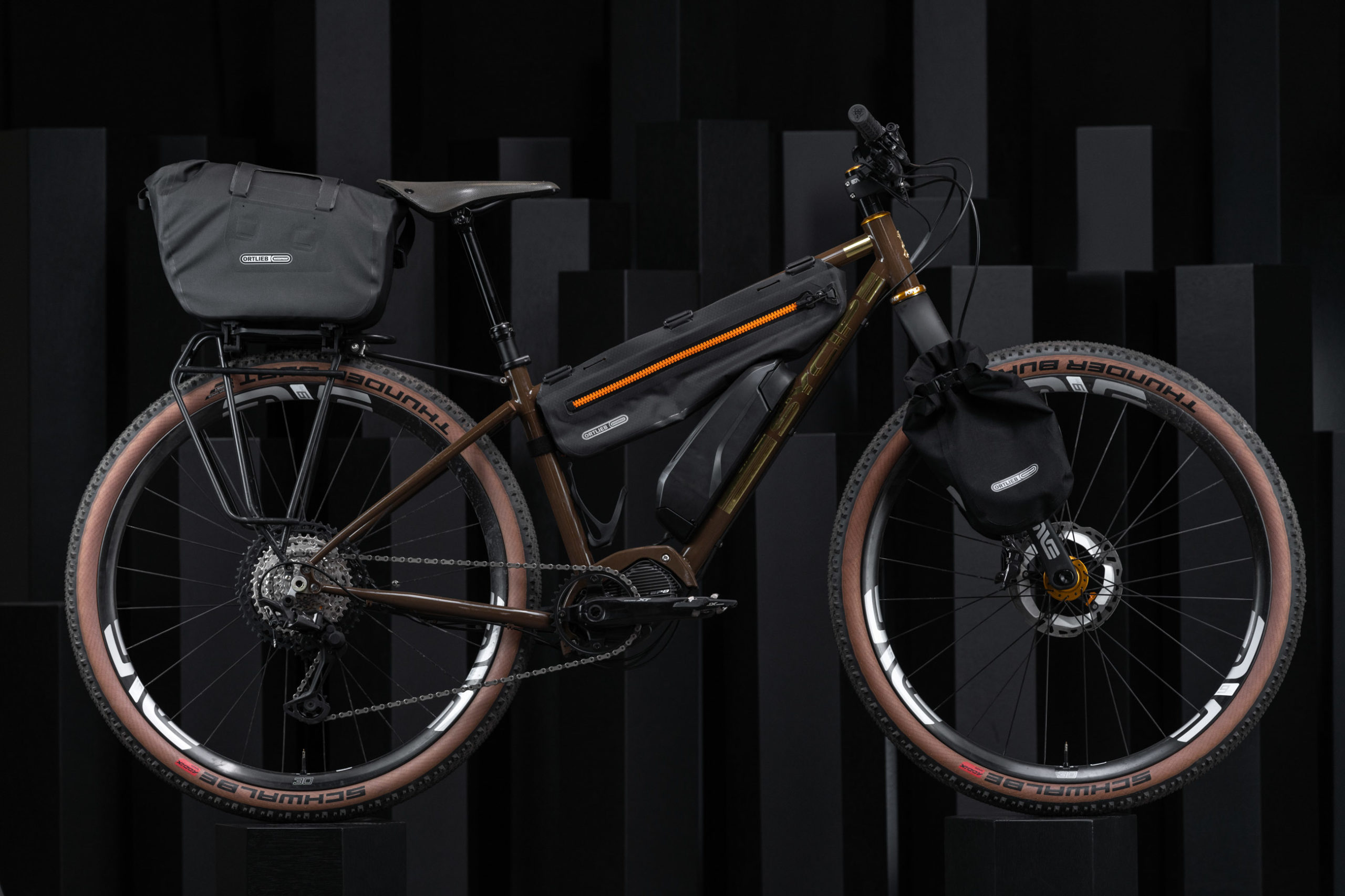 And while we can’t fit a shot of every gorgeous steed at the ENVE Builder Round-Up in one post, we’ve listed each custom builder on tap at the event below. For the whole host of photos, check out ENVE’s gallery here. 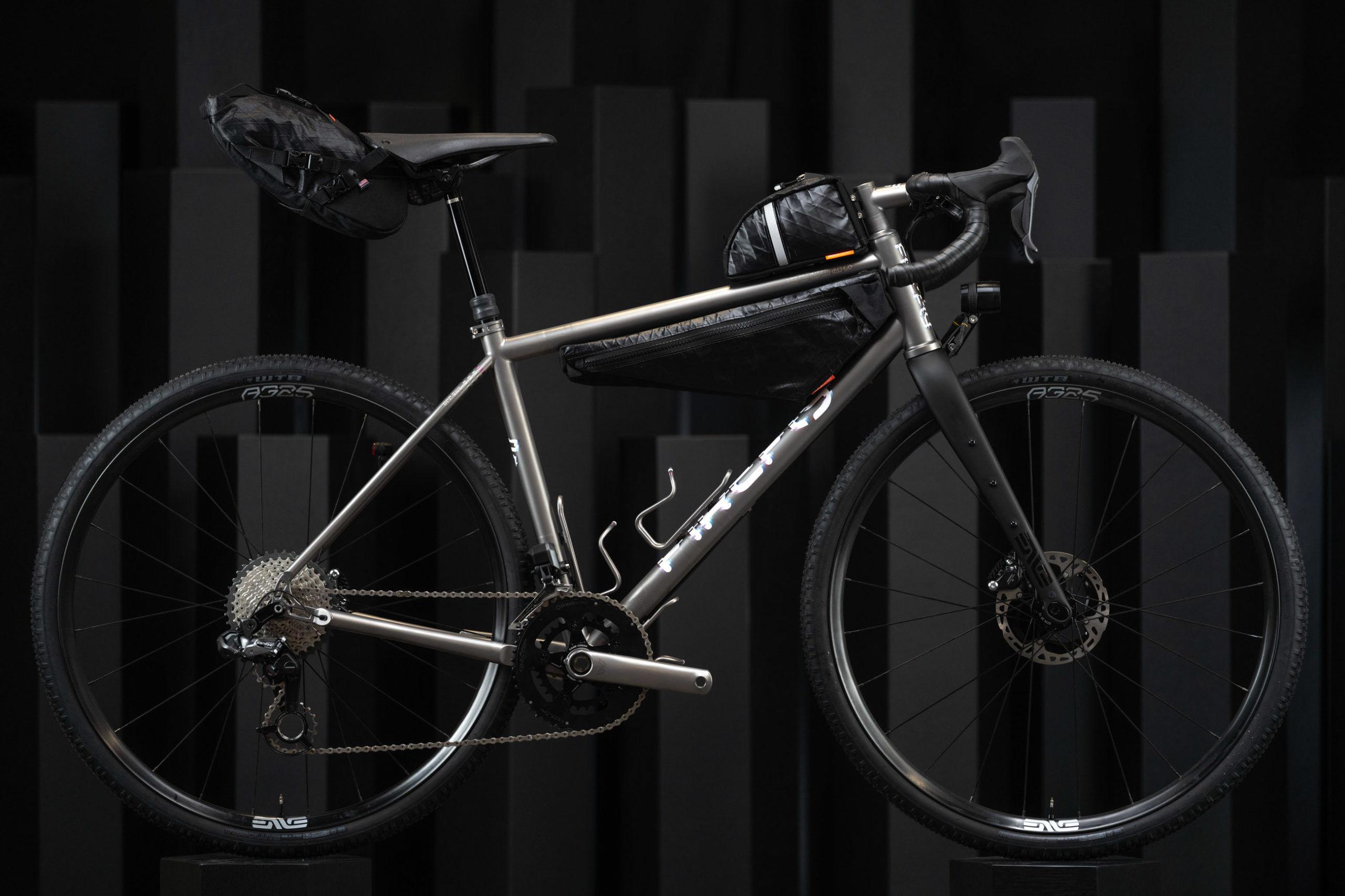 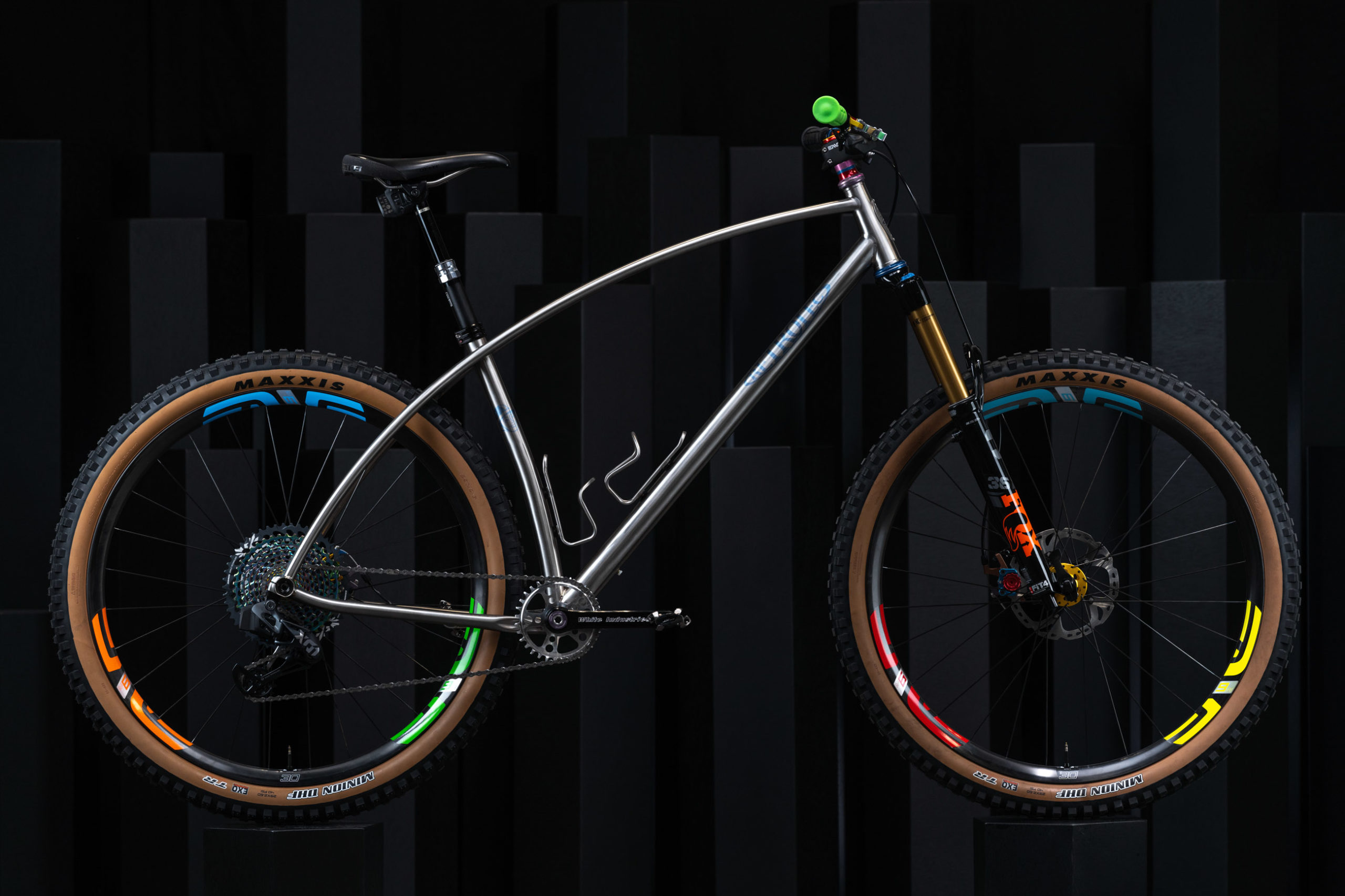