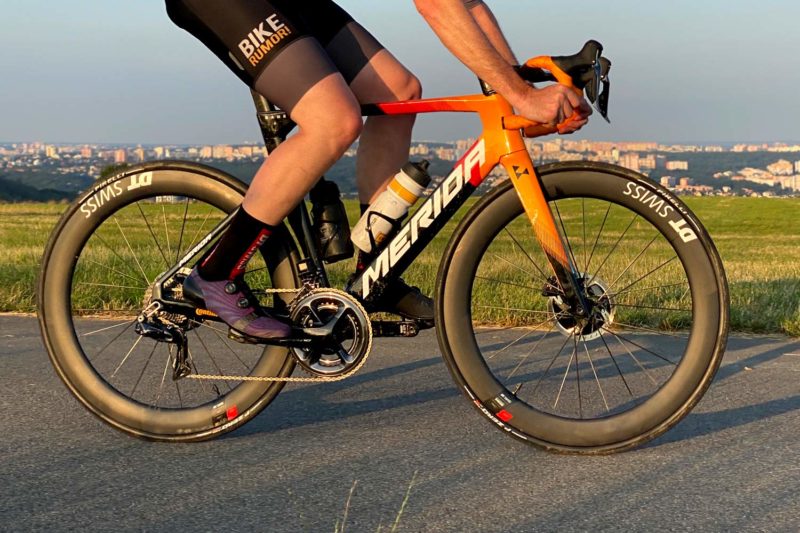 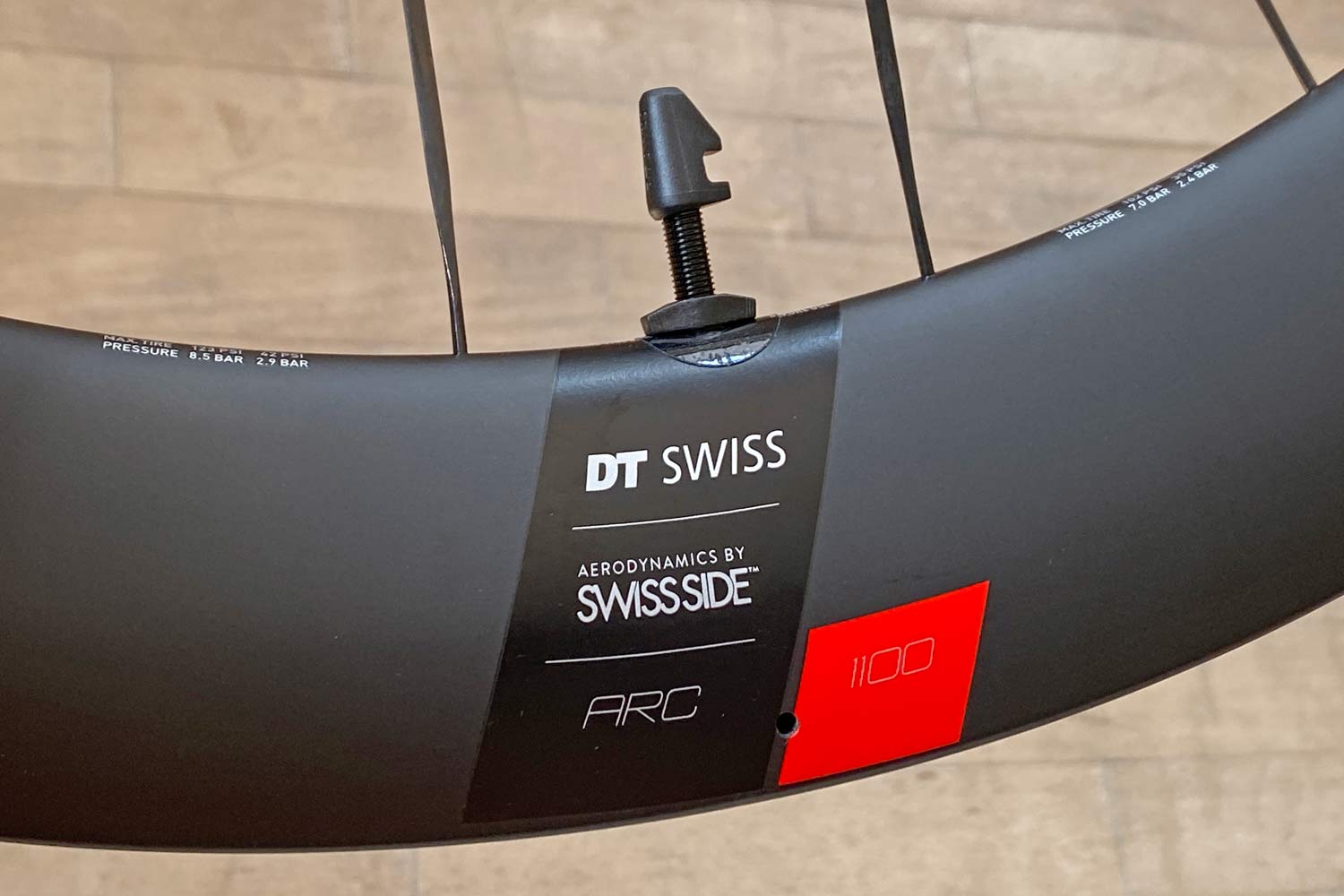 To read more about the tech that makes the new wheels tick, head to our In Detail look at the relaunched ARC family here. 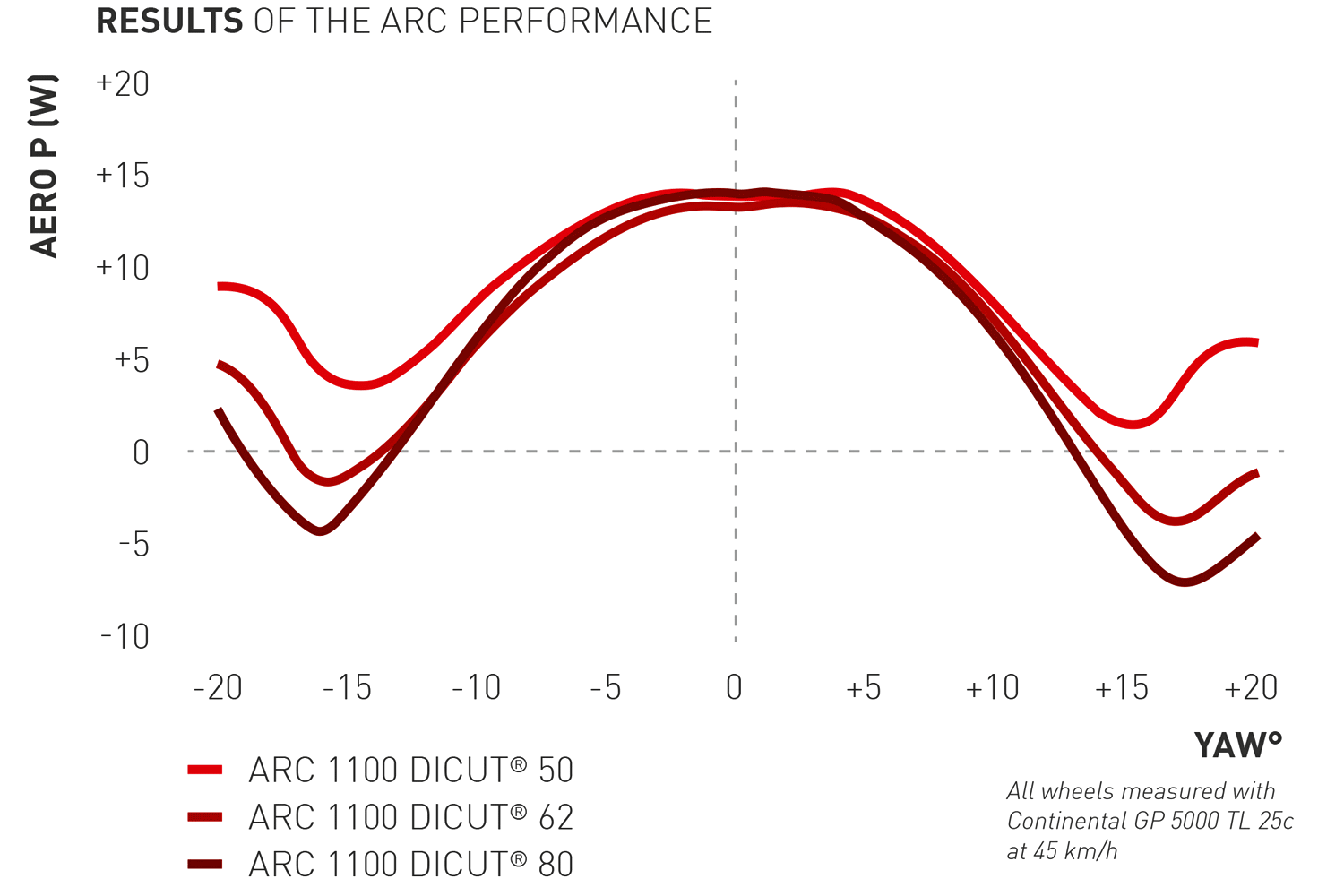 All of that comes together to create three new even faster ARC1100 wheels than before, according to DT Swiss, a bit of a surprise with the overall wider 30mm outer width (up from 27mm) and wider 20mm internal (up from 17mm).

DT & Swiss Side did focus on getting lower drag numbers out of these wider second generation Aero Road Carbon, and also optimizing the sailing effect that decreases drag as you move into a cross wind. The deeper rims of course result in decreased drag (which is why we buy deep rims), but they all are effectively the same straight on into a headwind. 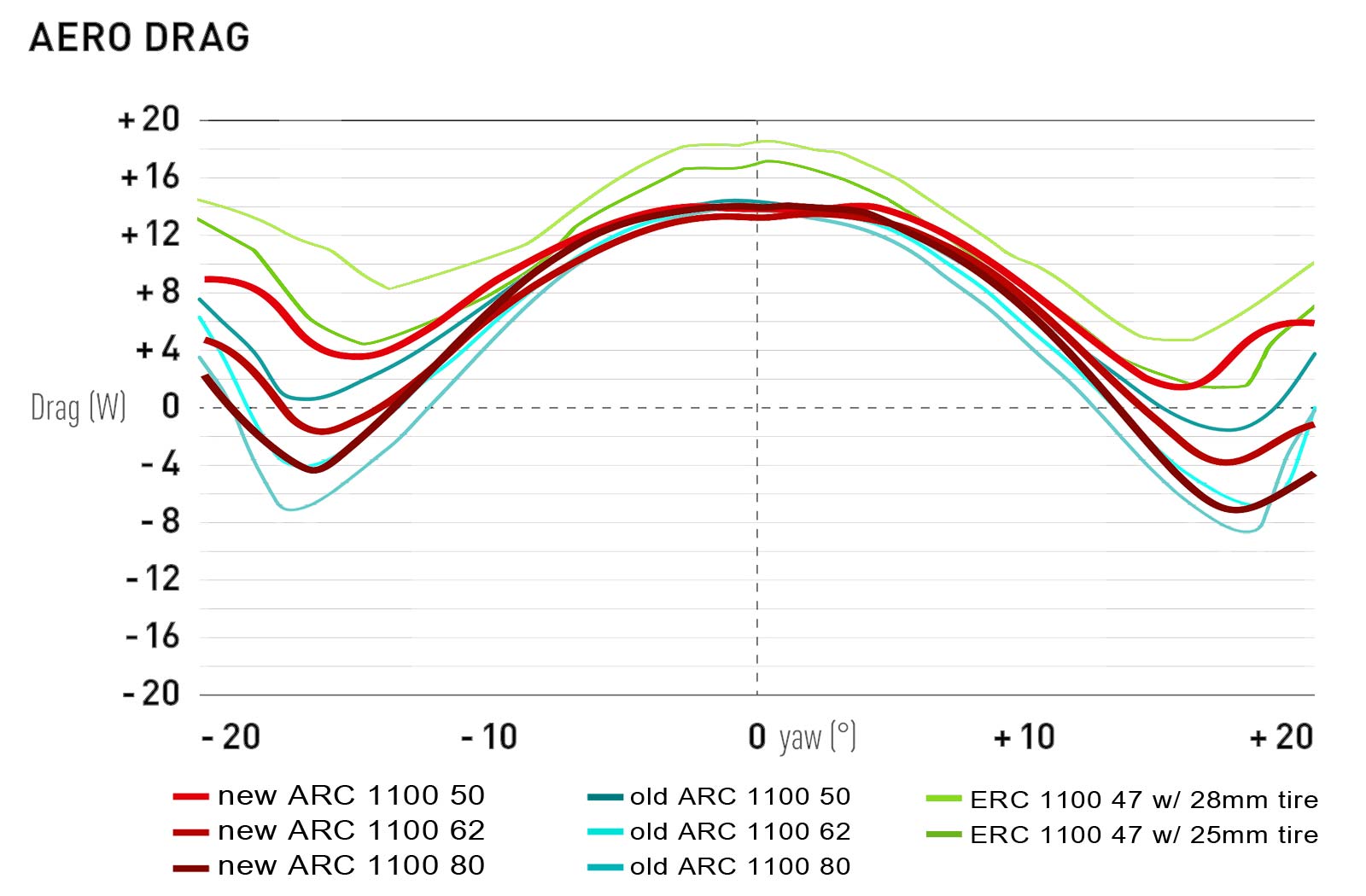 Trying to compare DT’s wind tunnel data from the old gen 1 ARC & ERC wheels, both developed with Swiss Side, this newest version does appear to be the most aero disc brake road wheel setup they’ve made, even with the wider rims. The gen 1 ARC rim brake wheels did appear to exhibit slightly less drag as at more extreme yaw, resulting from fewer spokes & smaller hubs. Interesting to note: while the old ARC was tested with Conti GP4000s 23c tires and new ARC with Conti GP5000TL 25c tires, both tires measured the same real 25-25.5mm, and DT claims the older tire had slightly less actual drag in their tests… but without the benefits of tubeless.

Now comparing them to the current leading direct disc brake aero road competitors, DT Swiss took the latest medium to deep section wheels from ENVE, Reynolds & Zipp to see how they stack up. Using the same 25mm GP5000TL tire, the new ARC 1100 looks to come out faster in the wind tunnel against each in its class, with the 62mm wheels we have on test saving at least 2W extra across almost every wind condition, and the 80s outperforming especially when lateral wind comes into play. 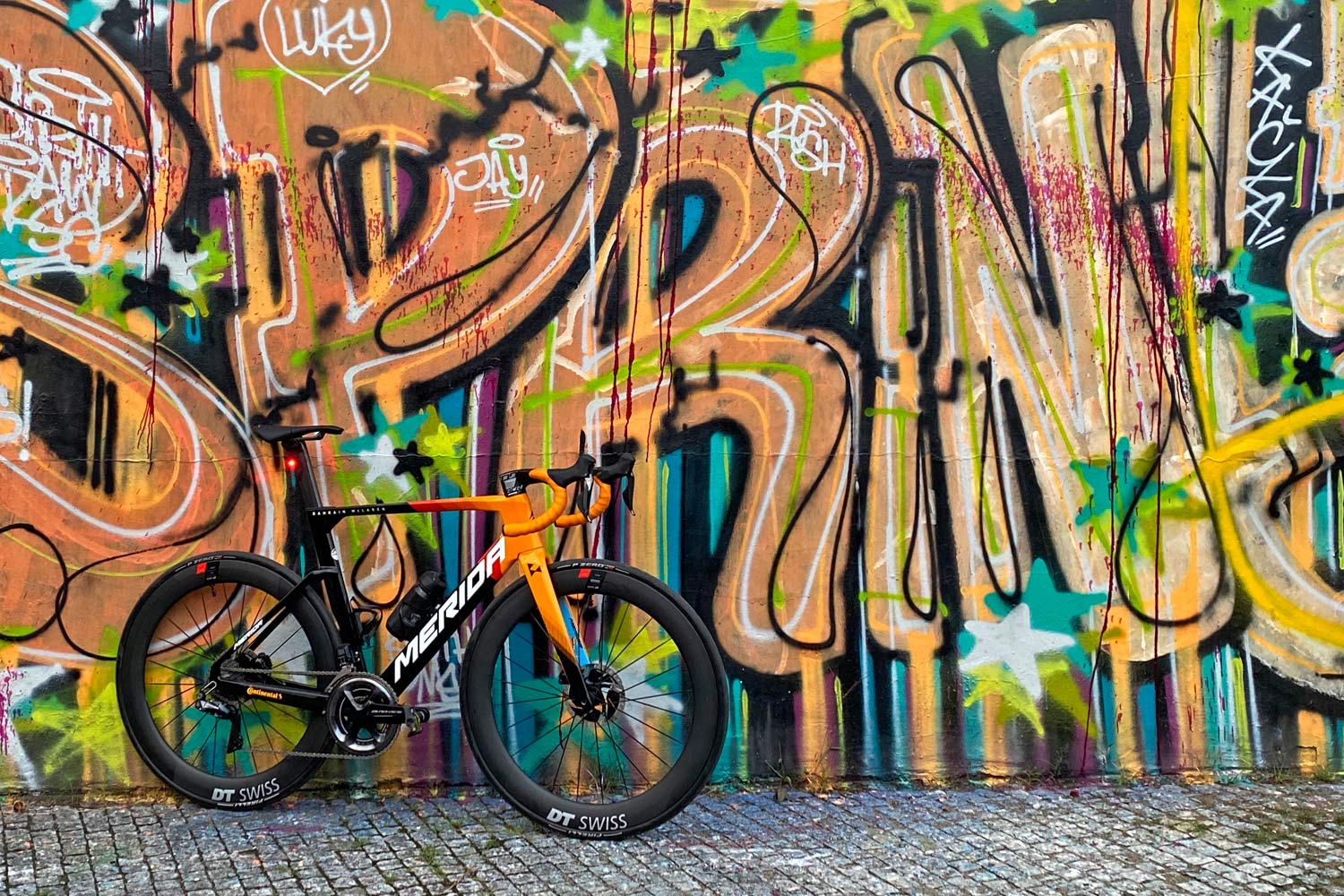 We’ve only had the new ARC wheels for a bit over a week of road riding, but I’ve already managed to cram in several good rides after popping the new hoops onto the latest Merida Reacto that debuted just a week ago and wrapped with the latest tubeless Pirelli P Zero Race TLR SL 28c tires (which are a bit on the narrow side). 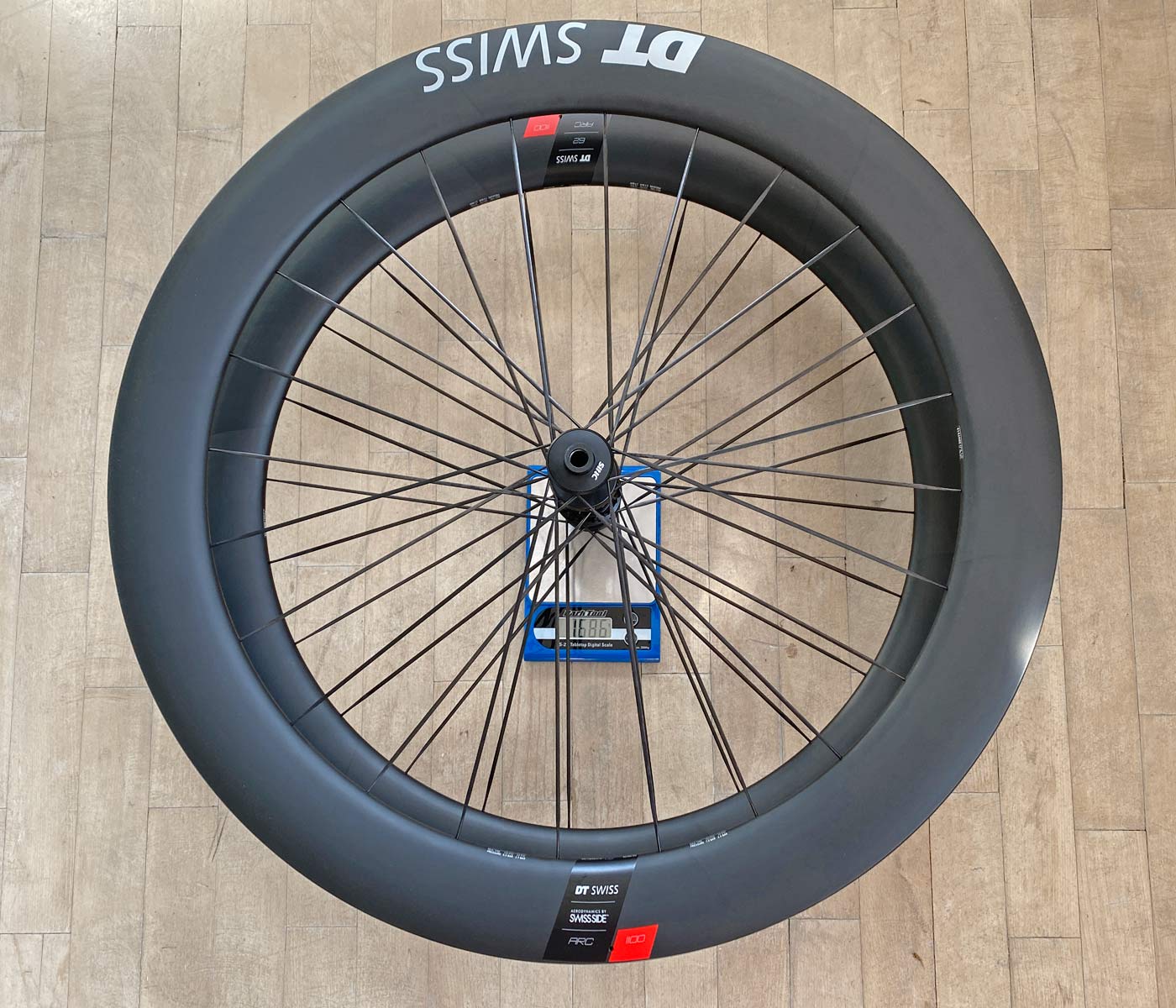 Worth noting, those Pirelli’s went on reasonably easy with a single tire lever, and aired up with a mountain bike floor pump. Sealant filled the gaps around the text labels molded into the Pirelli beads, and they have been trouble free ever since. At 1686g for the pair without valves but with tape, the ARC 1100 Dicut 62 wheels are just 10g over the official claim, which we are happy to chalk up to tubeless tape weight. 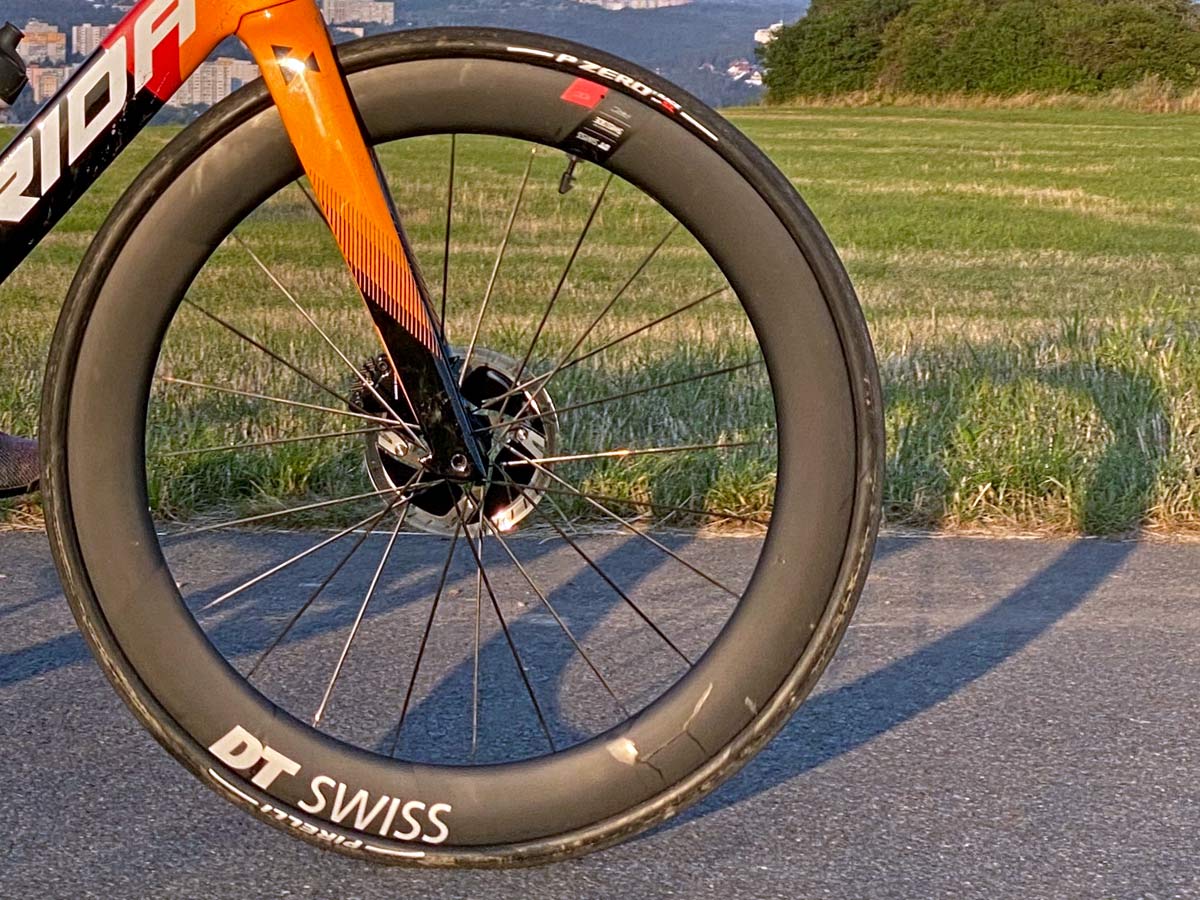 From the start, the new ARC wheels feel fast. They are pleasantly quieter at speed and over rough terrain than the Vision wheel that came off the Reacto, and one might infer that has something to do with a reduction in turbulence? In any case, my first real ride on the 62mm deep ARC wheels, and I set a few new best time efforts on Strava segments that I frequent. It’s not scientific (even though I do have power data from the Dura-Ace R9100P cranks), but the wheels do seem to make the already quick bike feel faster. 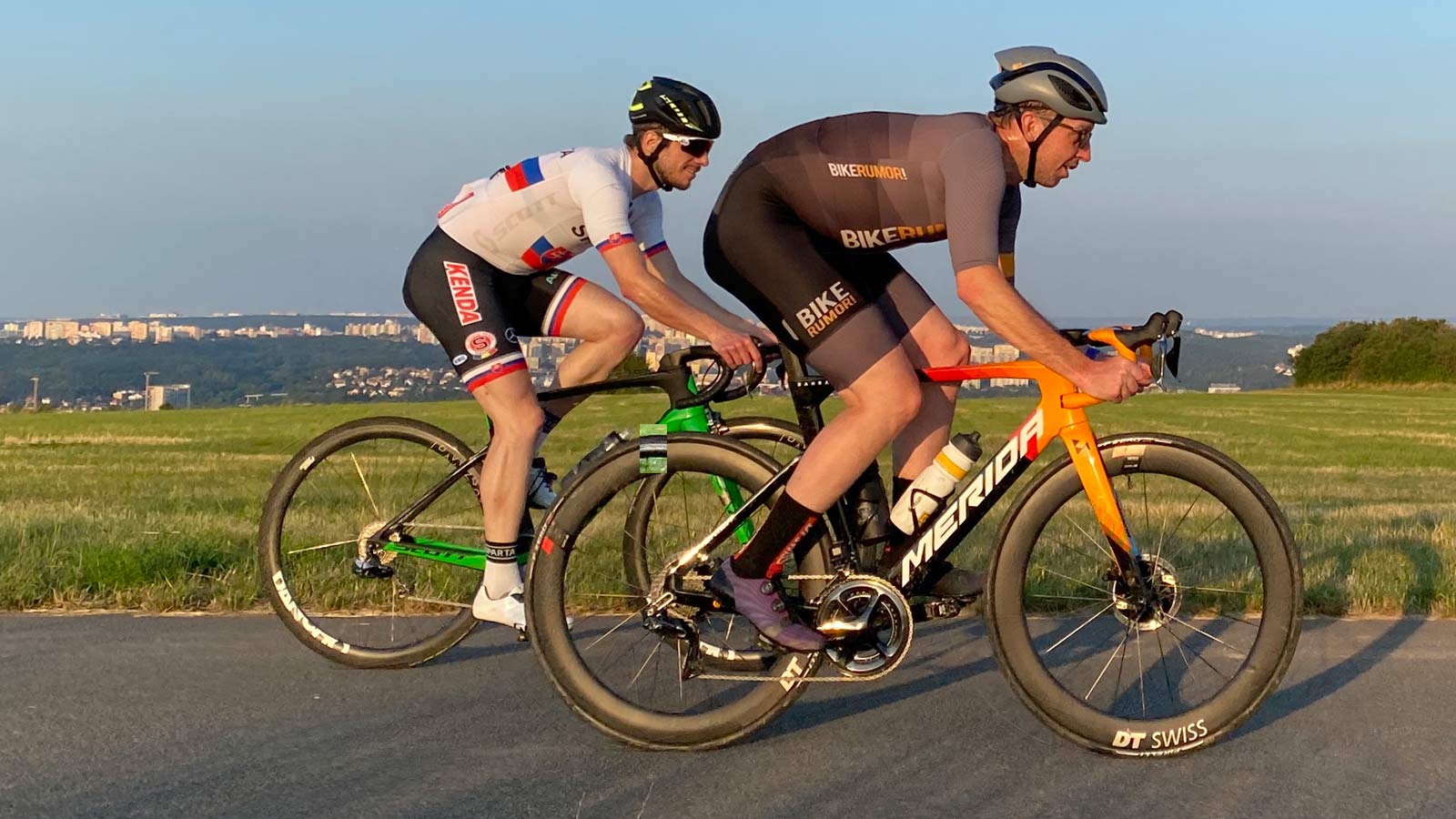 My rides haven’t been overly windy yet, except for some cruising though the city. So I haven’t spent much time yet fighting them in headwinds, or sailing along in cross winds. I did have an encounter with the turbulence coming off a tractor trailer while descending at about 75km/hr (47mph). And while the wind was certainly jarring, my (lighter) riding buddy on 38mm deep blunt-nosed wheels got blown off track more than I did. I’ll keep riding the deep aero wheels across wide-ranging conditions (they got a bit muddy last week, too) and will report back with more detail once I racked up more kms.

For now, they feel optimistically fast.

Internal spokes adjustment. What’s the comment on that? Is it a nice route to go?

Its honestly a little hard to live with (need the special tool to adjust spoke tension), but that point on a wheel is especially important aerodynamically and so there are significant gains made by not having the external nipples.