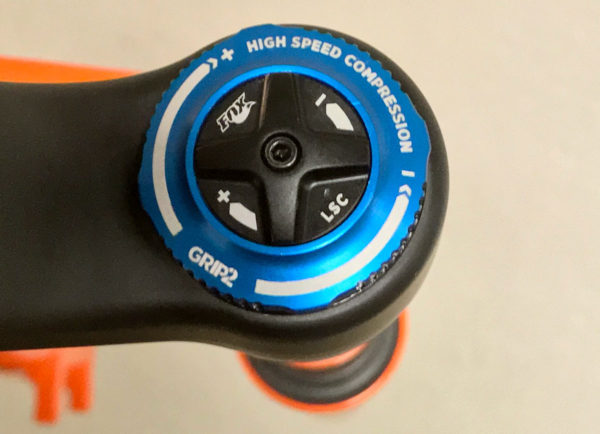 The Fox 36 has seen a wave of improvements, starting with a complete overhaul and new FLOAT air spring in 2015. Then it gained their EVOL air spring for plusher performance. Now, the damper gets its turn with a completely new GRIP2 system that offers more control and better tuning. And it’s for the Fox 40 DH fork, too! 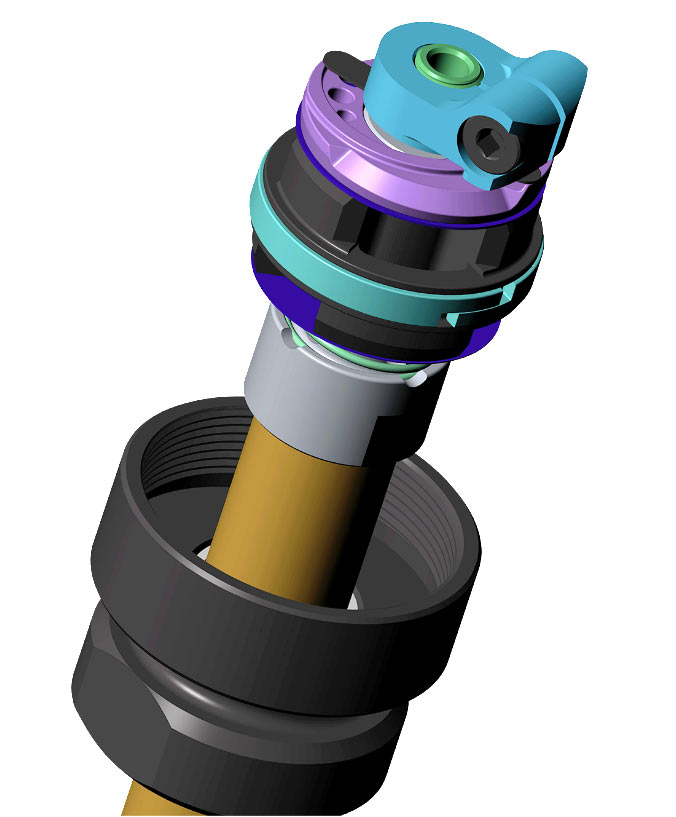 The Fox GRIP2 damper…perfectly clear how that works, right? 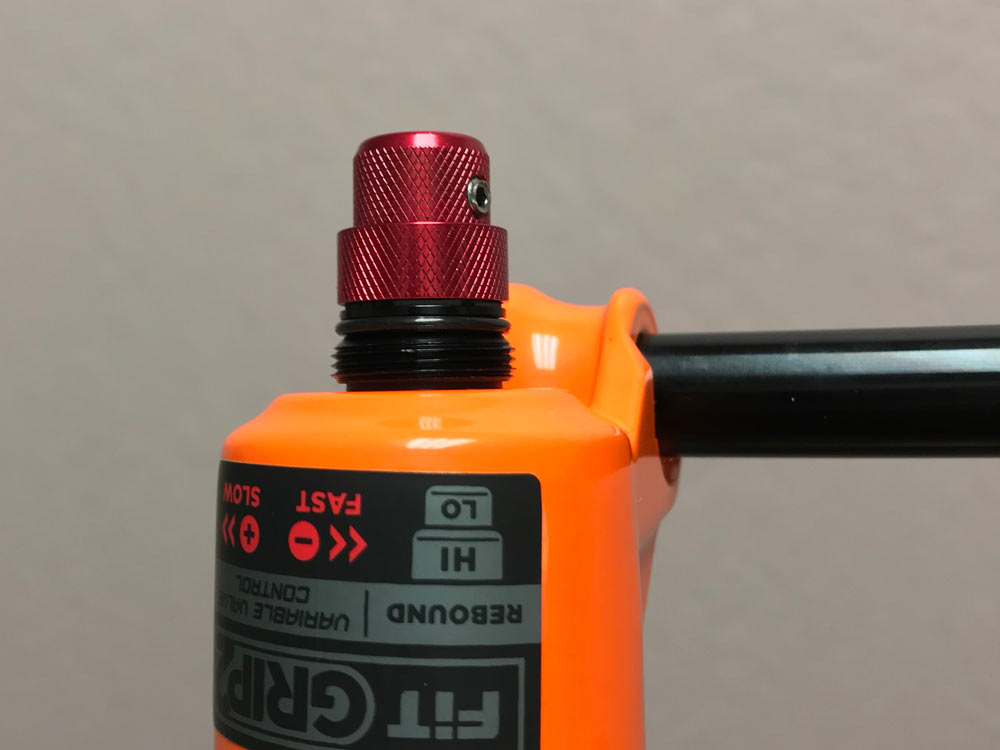 It’s also more sensitive than the RC2, and it has “better, more usable” adjustment range that makes it more of a rider’s fork rather than an all-out race fork, but it’ll still work for the latter, too. How? It gets a bigger damper body, which allows for more oil volume and more room for the shim stacks and valving, so they could fine tune the damping better. That adds about 30g over the original version and the 3-position FIT4 damper, but they say it’s well worth it for the improved performance. Oh, and it has new low friction seals, too. 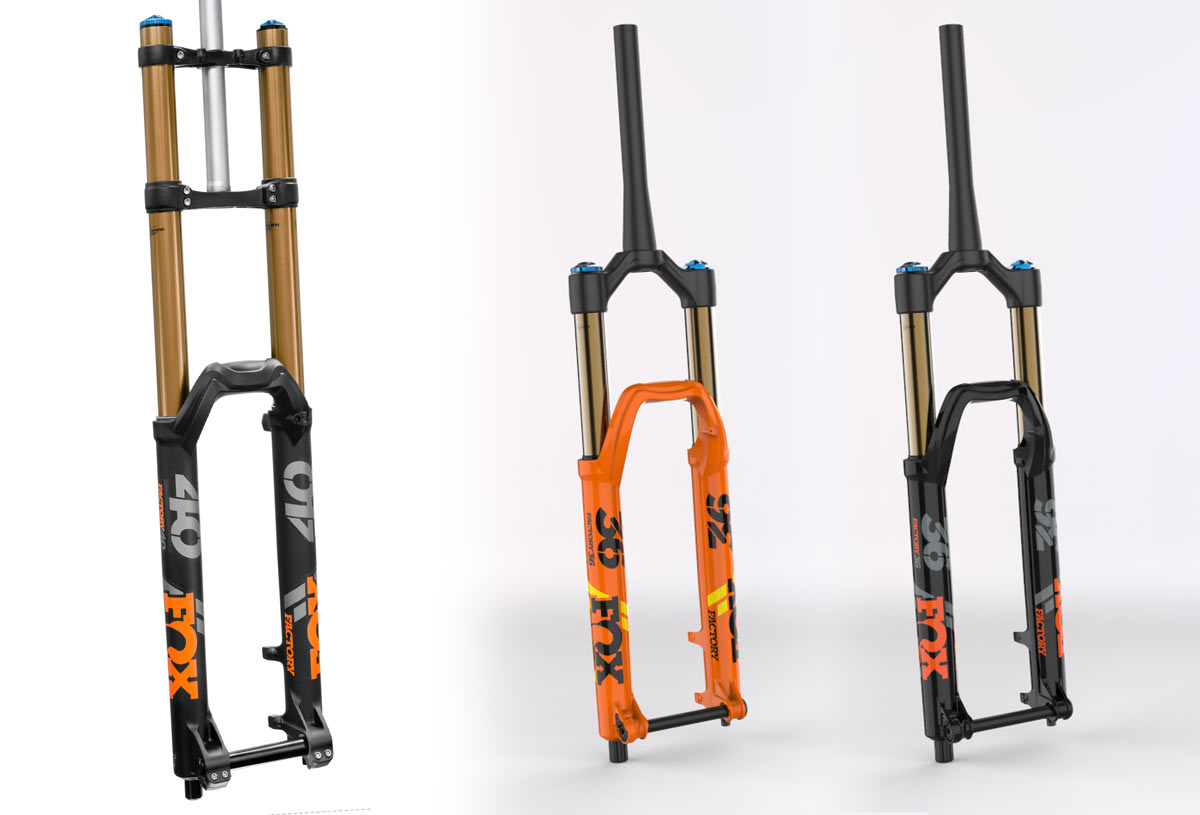 When they fixed the FLOAT X2 a while back, one of the changes limited the number of air volume spacers and it capped the air pressure at about 250psi. That meant heavier riders couldn’t always get it set the way they needed, so they created a stronger, more robust design that ups the max to 300psi.

There’s also now a bottom out bumper inside, which protects it in the event you really slam it all the way through the travel. Air cans are already progressive, making it really hard to bottom out when set properly, but we’re all riding harder than ever, and sometimes we set a lot of sag to keep it sensitive off the top. This provides insurance without limiting setup options. Lastly, the air valve has been angled outward slightly to make it easier to get your shock pump on there.

In other news, the DPX2 gets a new remote option, which you will probably find on Scott and other Euro brands as OEM options first. Most new items should be available by mid May, with a few trickling in earlier.