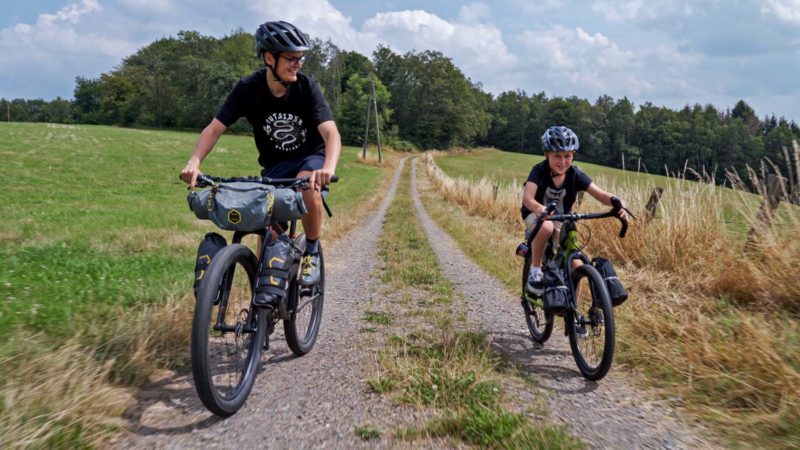 Family bikepacking with Clem & Lubin in The Analog Kids – Just as I have become enamored with the simple escape of the sub 24 hour overnighter, and the fun of packing the whole family up on bikes to head out in the woods for the night, so has our friend Clement Shovel, and adventurous rider working with Bombtrack bikes. Clem & his seven-year-old son Lubin packed up their respective adventure bikes and headed out into the forest. And Bombtrack made a fun video taking us all along on the trip. 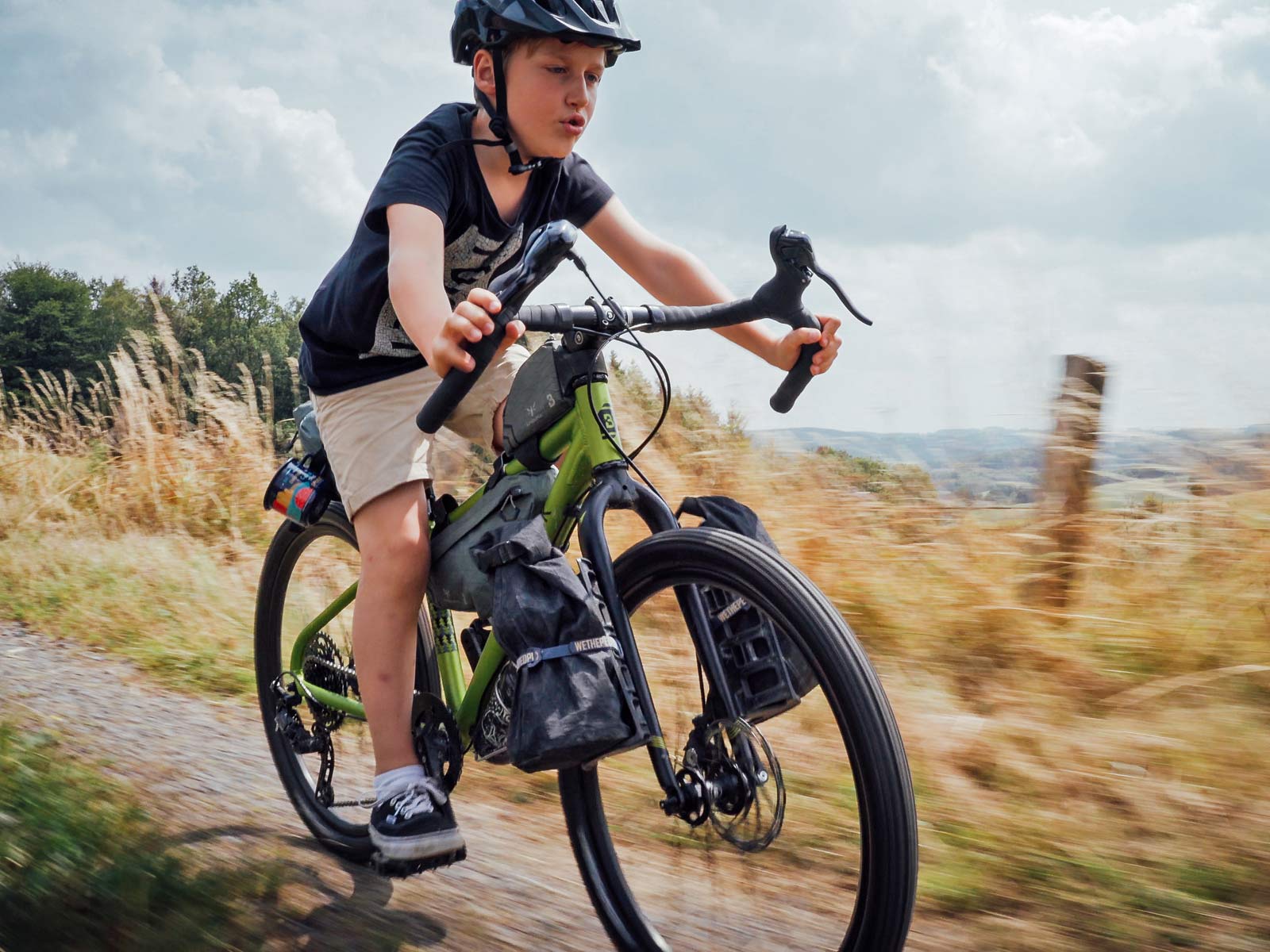 The heart of the trip is a couple of capable bikes: Clem on his customized steel single speed Beyond+ and Lubin on the 24″ alloy Beyond Junior.

Story below by another friend, Franzi Wernsing of Tales On Tyres: 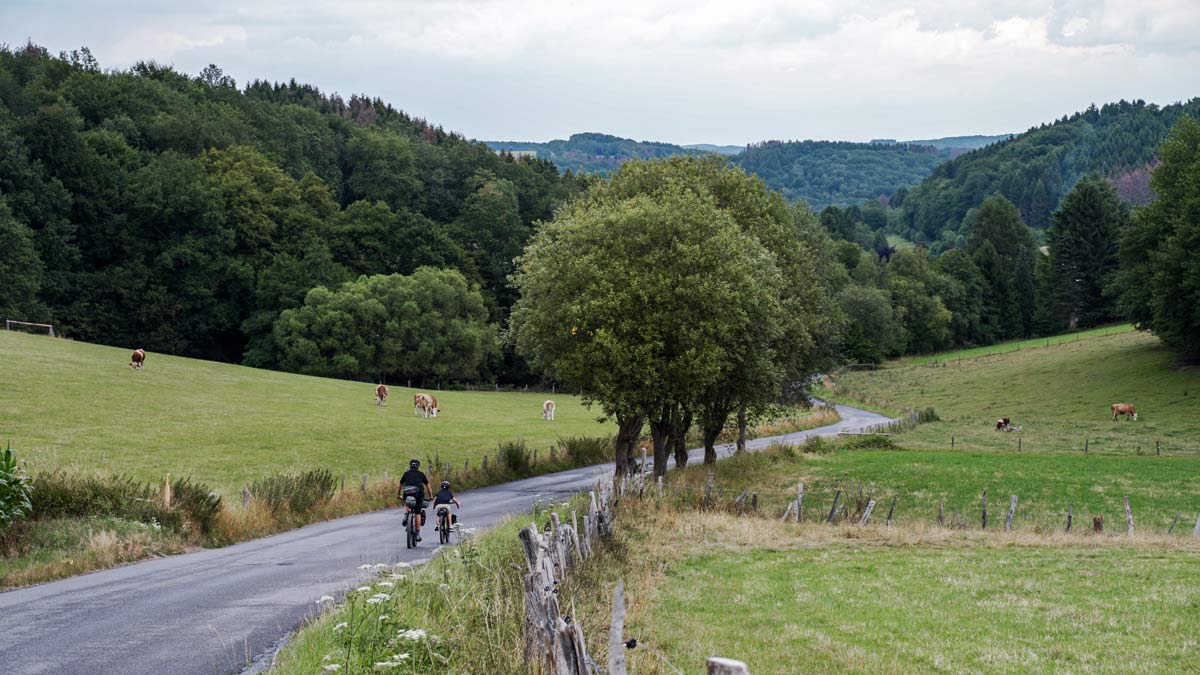 The soothing sounds of rustling leaves and a trickling stream of water soon replace the hectic noises of the big city of Lille. 7-year-old Lubin and his father Clem Shovel have set out on a small bikepacking adventure with a plan to explore the woods around their home and to spend the night under the open starry sky.

Lubin’s father, Clement is used to spending his time outdoors. From an early age, Clement would disappear every now and then for a couple of days into the thickets around his home in order to escape the frenzied pace of city life. His passion never stopped and today he devotes a fair amount of his time to it, taking part in long-distance bikepacking races around Europe every year. However, for his son Lubin, spending a couple of days traveling by bike, sleeping in the wild, was something he had never done before.

Growing up in an age of cable TV, social media and video-games, he thought these kind of adventures were something for fearless heroes and maybe his father but nothing for a kid like him. But Clement was eager to prove him otherwise and to show him that an adventure can be something for everyone, big or small. Nevertheless, it was important to Clement to not take Lubin on a pre-planned bike ride but instead to give him the chance to let him make his own decisions, discoveries and experiences. So in the days leading up to the weekend, Clement and Lubin spent their time after work and school, planning their trip together, listening attentively to each other’s concerns, wishes, fears and expectations.

And finally, for two days they travelled by bike across familiar and new territory: crossing wild rivers, navigating through thick woods and climbing seemingly endless hills, finishing their days roasting home-made stick bread over their own bonfire.

And when they returned home it was as if something had changed. Even though they had set out as father and son, returned as such, in-between they had become two trusting companions in the wild. And there was something else, Lubin didn’t rush back into the house to pick up his video-games right away. With the smoke of last night’s campfire still sticking to his clothes and hair, mud covering his shoes and shins, he paused standing there dirty and tired, realizing that the really big adventures aren’t something you can only follow on a screen but are rather best experienced oneself. 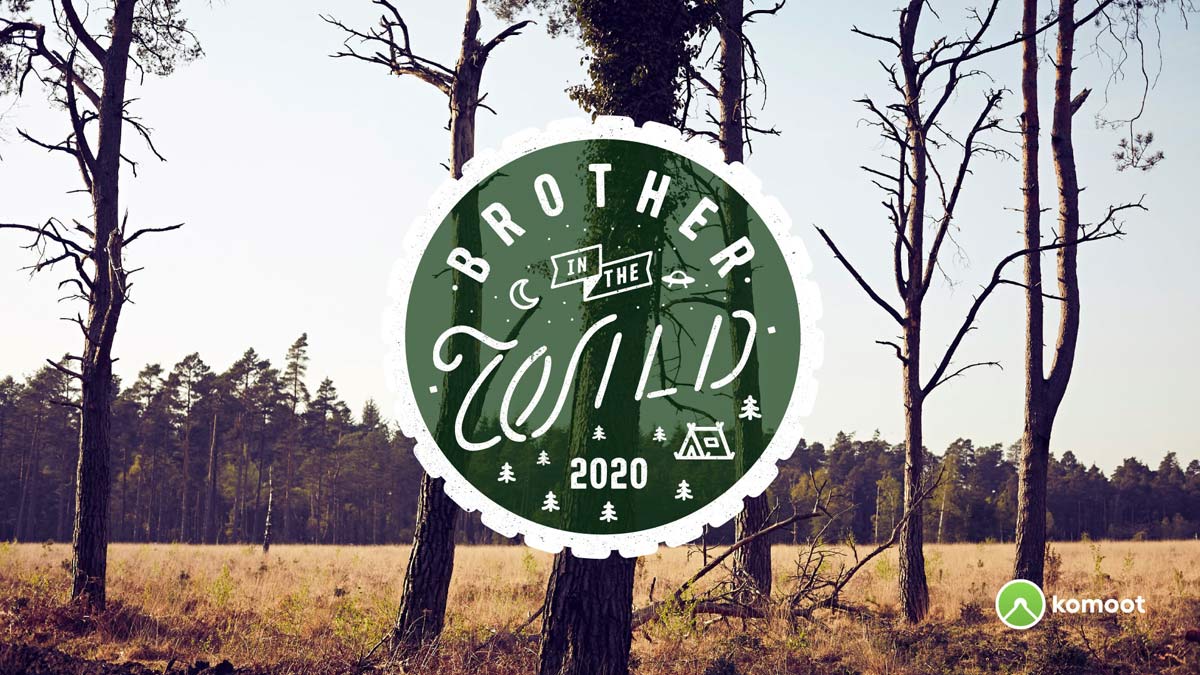 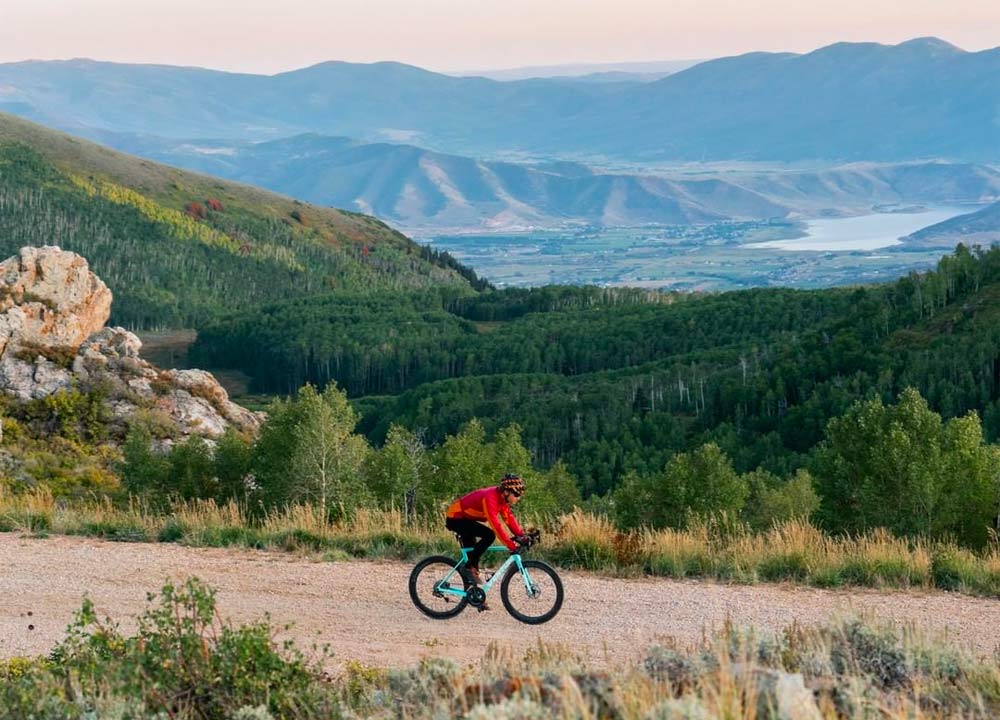 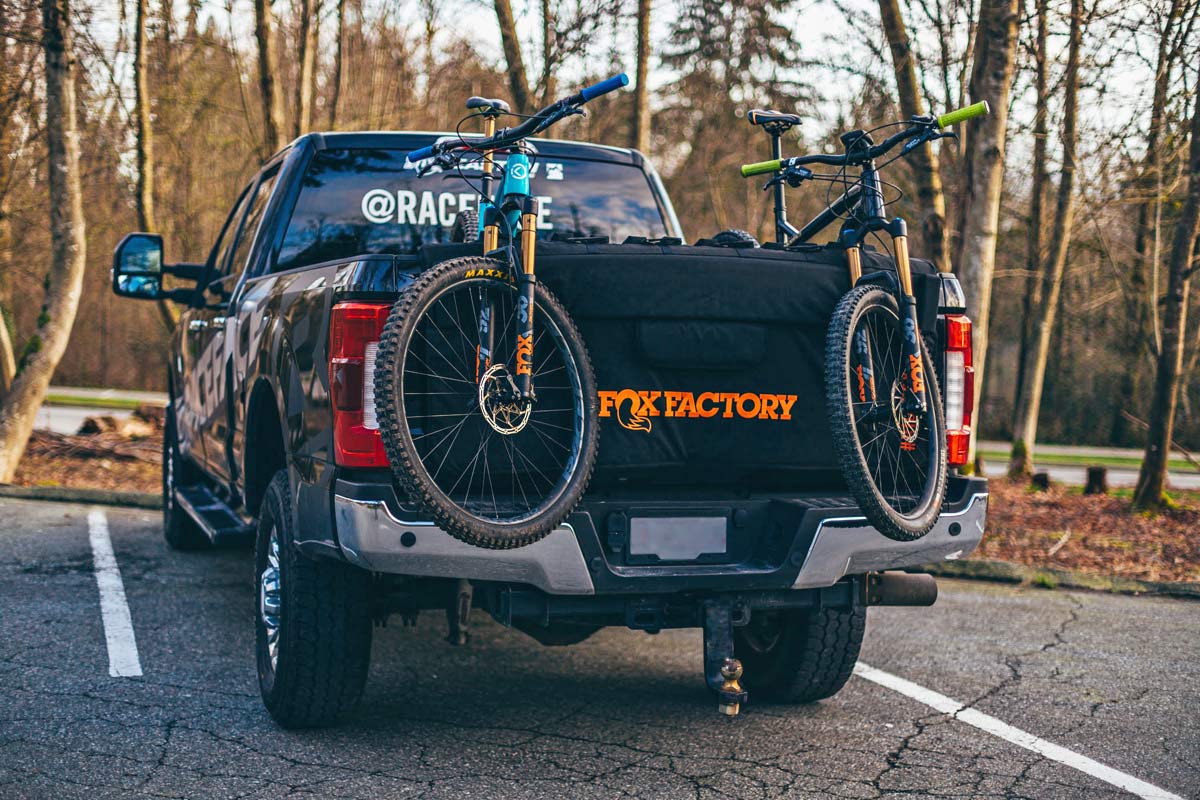 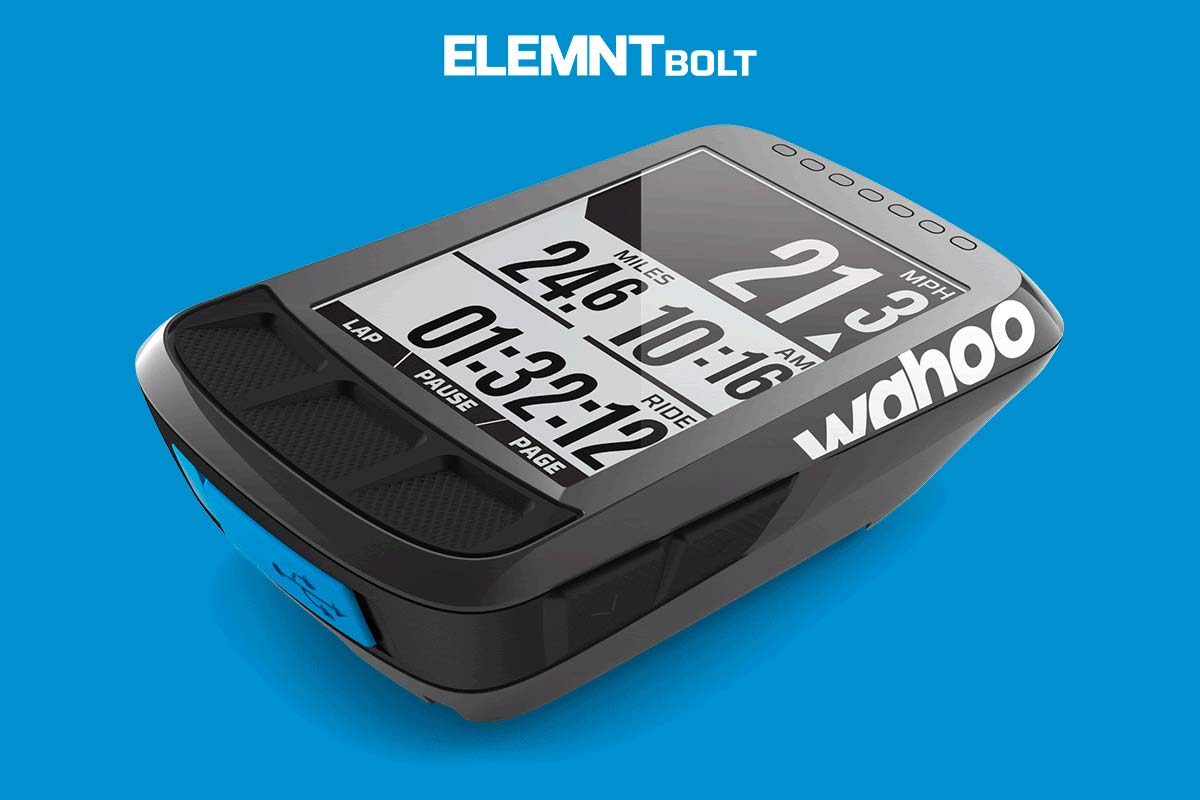 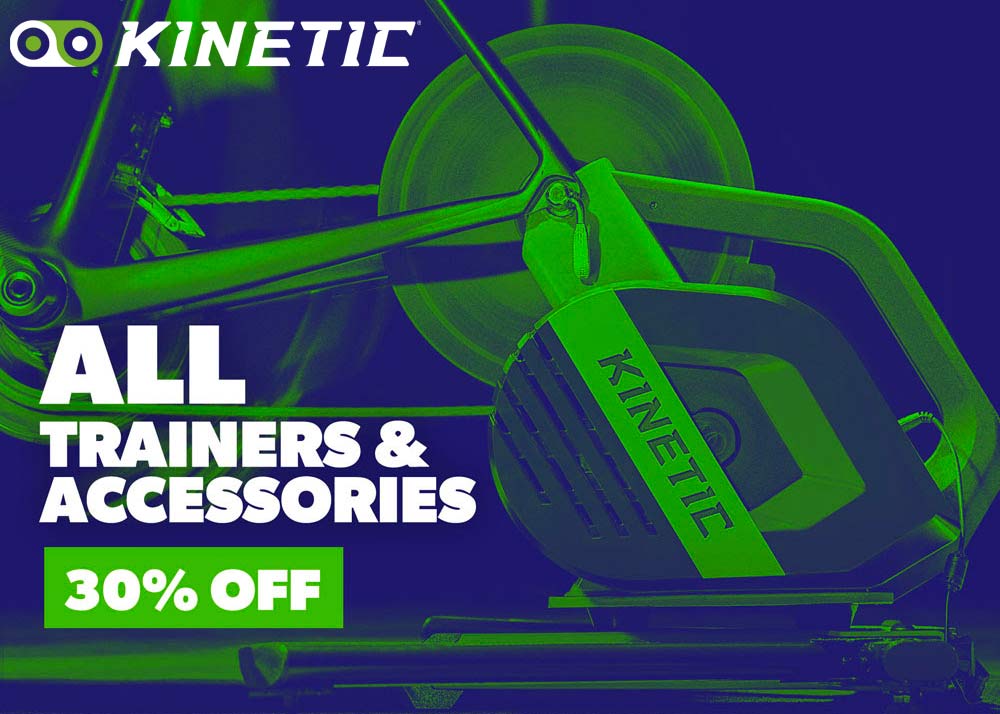 What a great moment. I cannot wait to take my son’s out on their first bike packing rides. I think this Spring/Summer may be just the time!