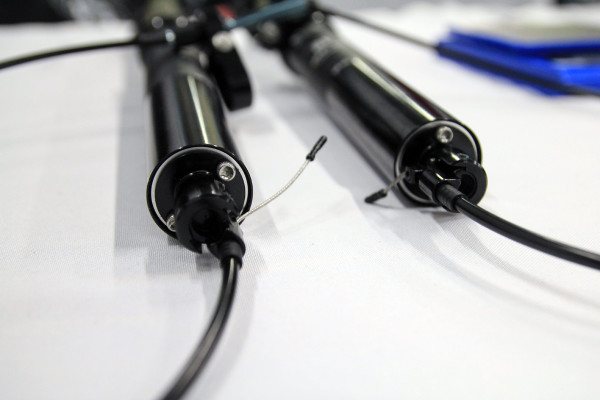 Hit the BAT switch for more including actual weights! 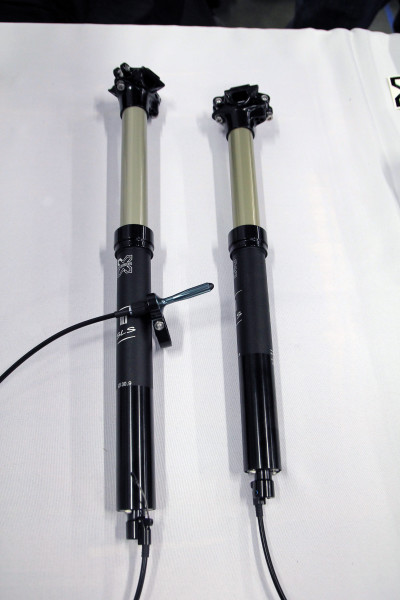 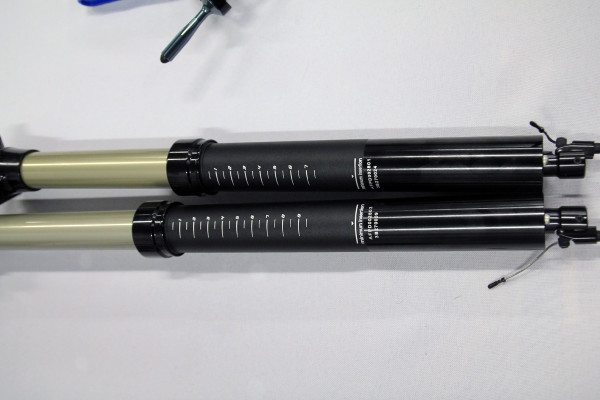 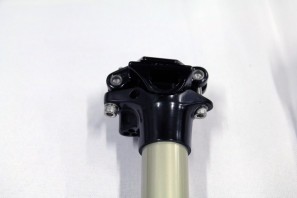 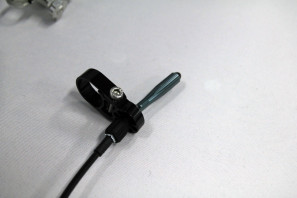 Both models have the same amount of minimum insertion, but the 150mm SLS offers slightly more post length in addition to the added drop. Using the same dual bolt micro adjust head as their SL post helps keep the cost down, so the post has the material where the original cable anchor would have been. Although it is drilled out to save weight. SLS posts will also use the BAT remote which allows you to hit the lever from any direction to drop the post. 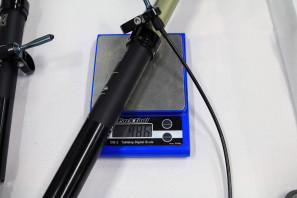 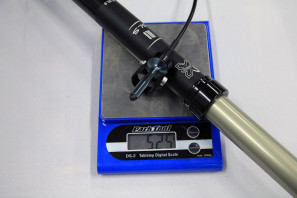 Nice, they changed the only good thing they had going for them from before….the black anodized shaft. Now I have no reason to consider this post at all

Cable fixing bolt on this should be a little easier to set up than the KS.

@Alex that was the shit 100mm version and the goldish colour has been current on the 125 etc for ages!

I wonder if these posts are still as leaky as a sieve and as reliable as a paper balloon?

I’m in. Pricing is pretty decent- should go down from there.

K I S S, gravity dropper rules, the original post and still the most reliable. Why do you need air, hydraulics and fluid to go up and down. Keep it simple, stupid !!