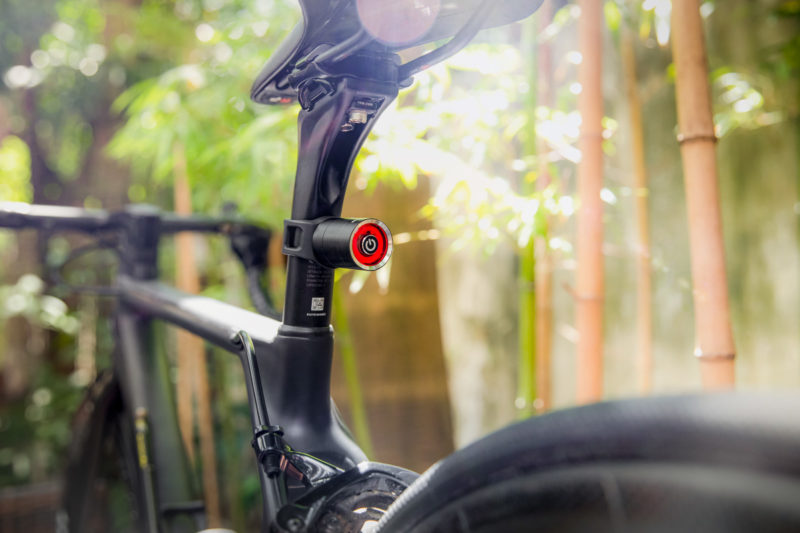 Gaciron announced a new smart taillight for your bike, the W10-BS. It attaches to either a saddle or seat post, and automatically detects braking forces – switching to its brightest mode for 3-seconds as a warning to others. The W10-BS is IPX5 waterproof, USB-rechargeable, and runs for a stunning 66 hours via a 350mAh lithium battery. 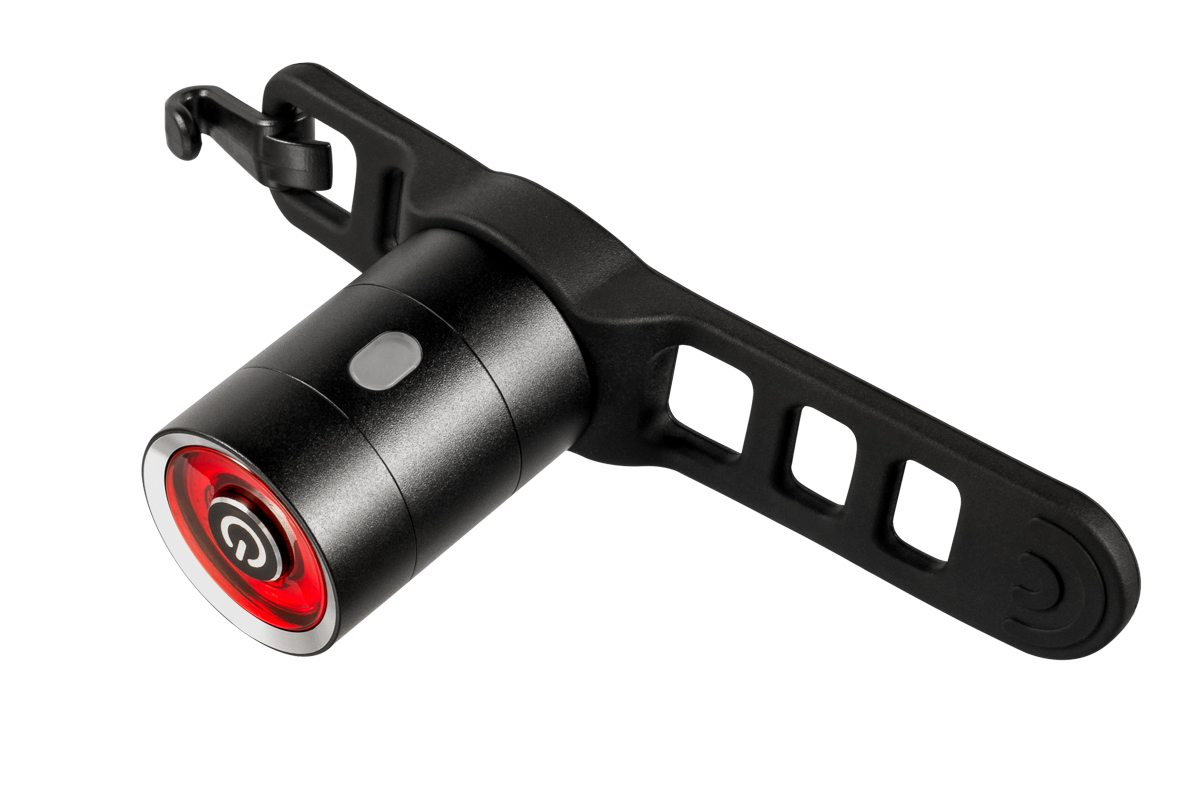 There have been various execution of automatic lights, but Gaciron set out to bring automatic features to new prices and run times. The new W10-BS will detect when you’re braking and switch to its brightest mode for three seconds. 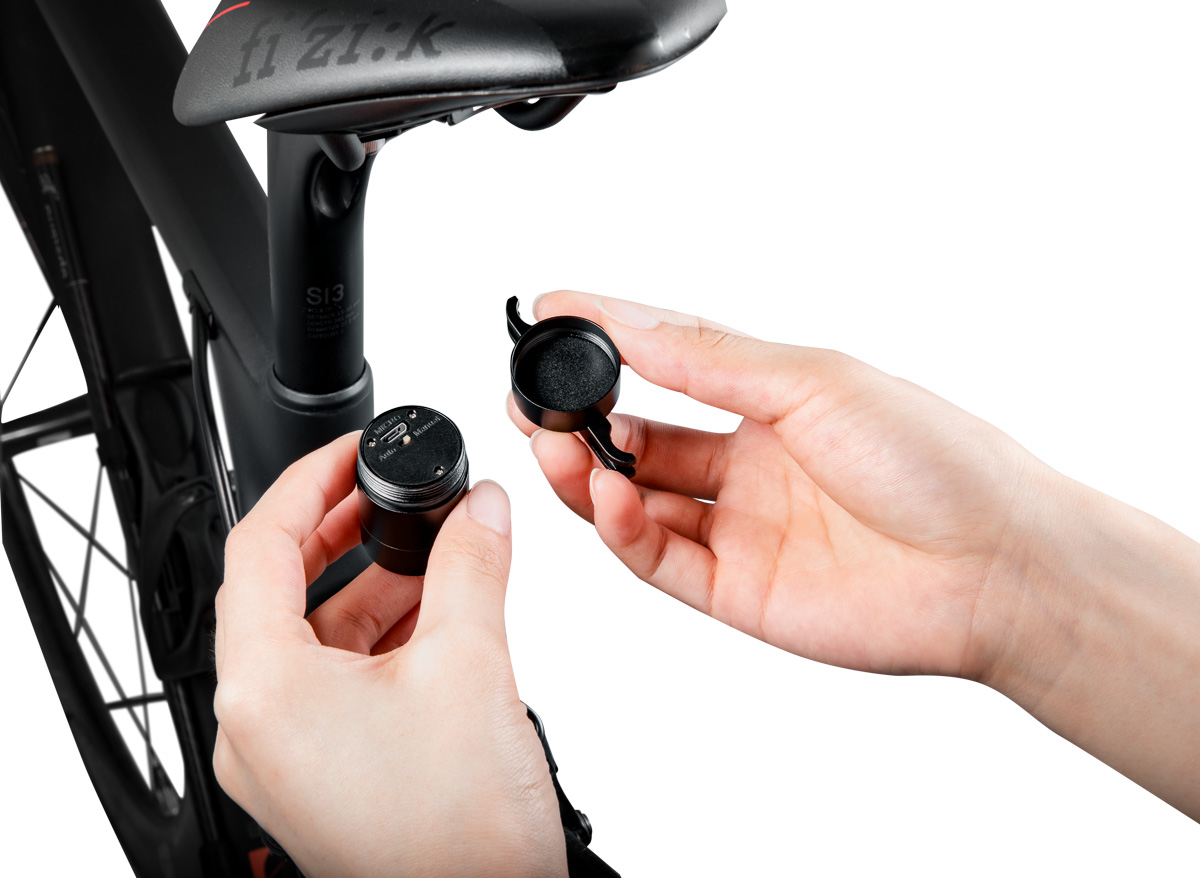 Don’t like the auto mode? You can also run it manually (via a switch on the back), choosing from three modes: 5 lumen flash, 2 lumen flash, and 2 lumen constant. Also note the USB charging port on the back of the housing. 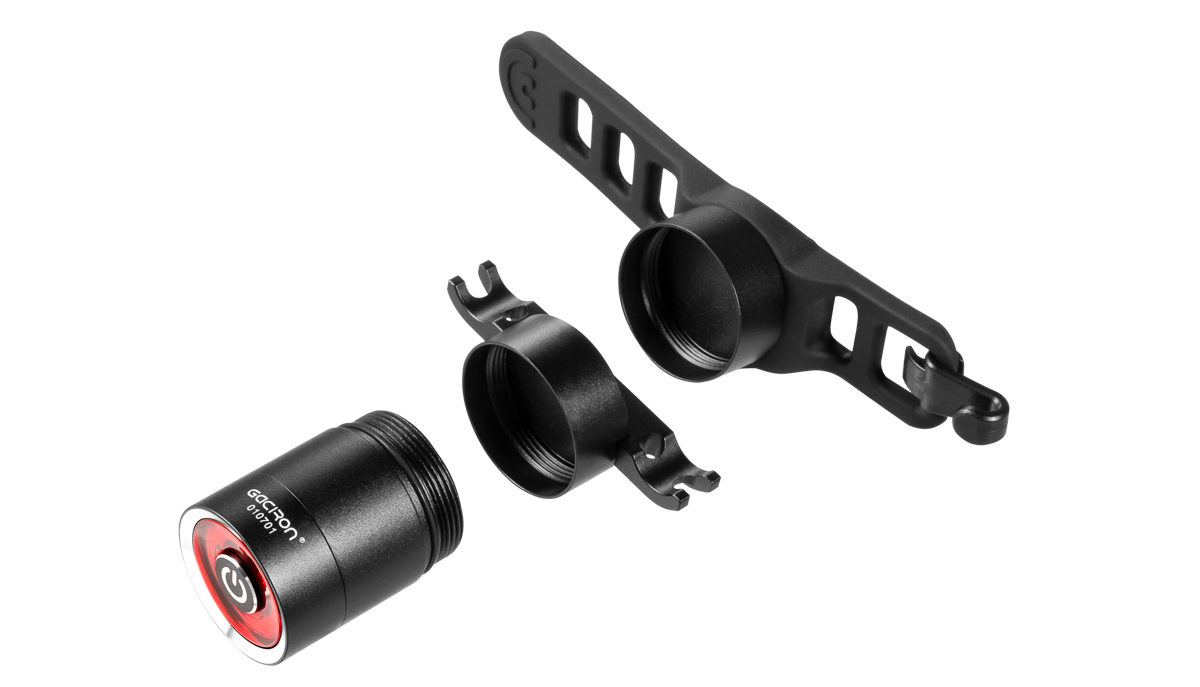 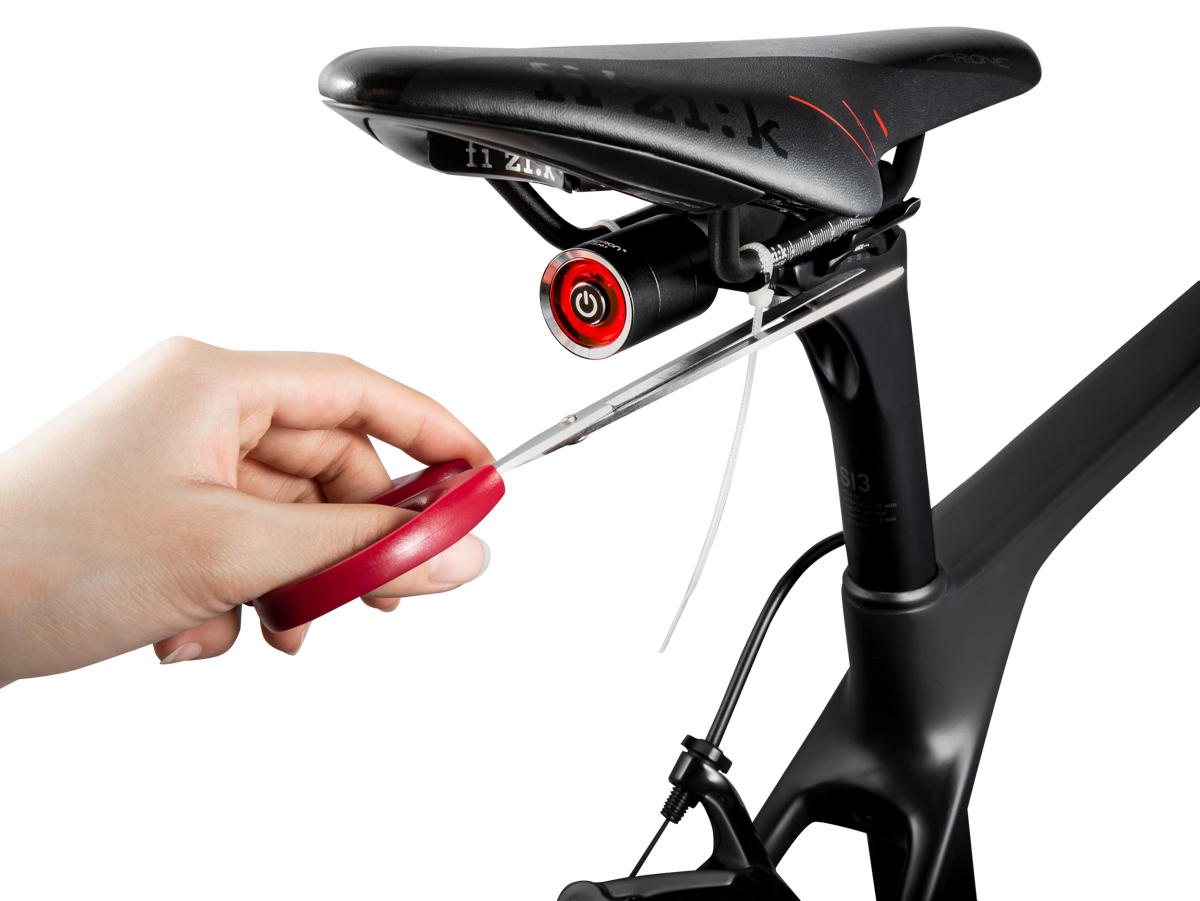 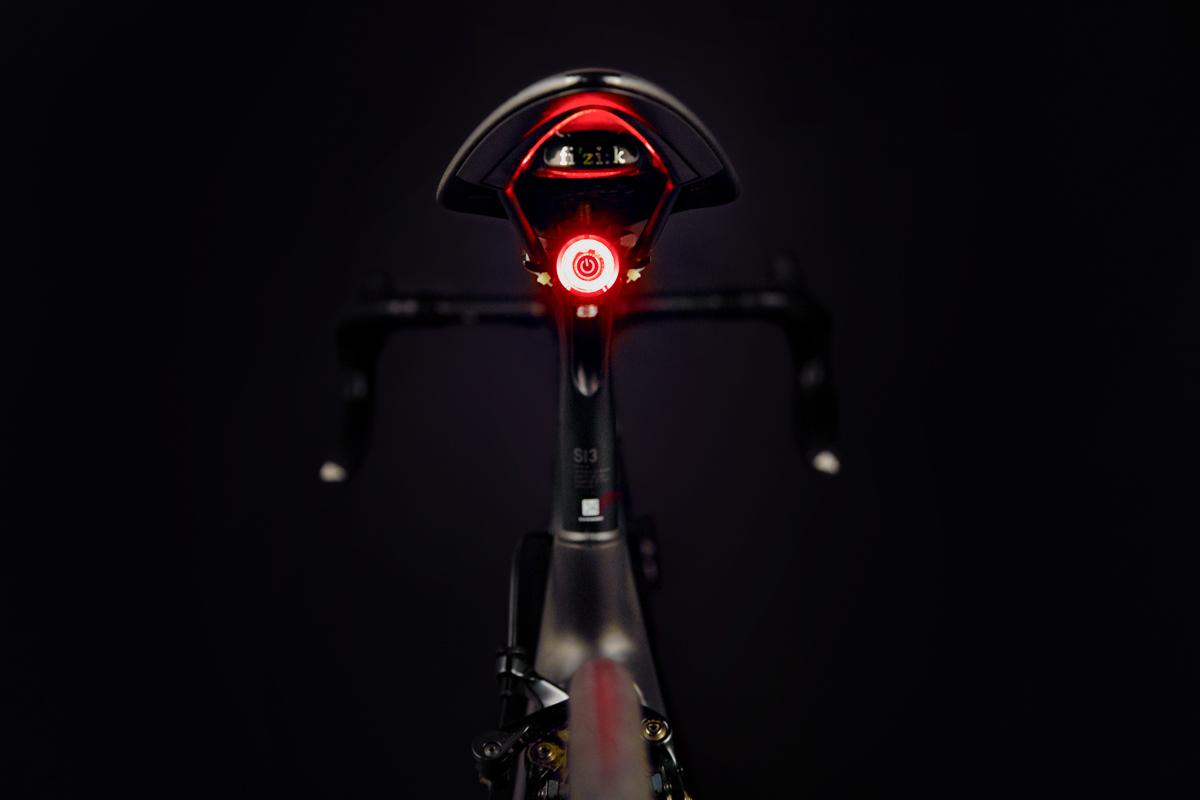 Don’t want it on your seat post? Simply zip-tie it to the saddle rails, for a clean look.

Is this product actually available for sale anywhere?

Seemed odd to me, too, but that price came straight from the company (trust me, I double checked).

My V9S-1000 serves me well, to be honest I was rather surprised to even see Gaciron mentioned on BR.

I use their front and rear lights for a few years, Gaciron are the best you can find on Aliexpress.

It is funny how cyclists react to a fair price for a LED light.
The bike industry got us badly educated 🙂

This is the same design as the Enfitnix XLite100 which has been around for a while.
The Gaciron has a better (claimed) battery life though, and is much cheaper.

Wait, is that price correct? Only USD12?

For $12 looks like a light worth trying, but it’s not clear where/how can you actually buy it?

It is actually $24 on Aliexpress.

5 lumens is its max output, can that be right?

Not a lot of output.

Didn’t Cateye (and others) do this like years ago?