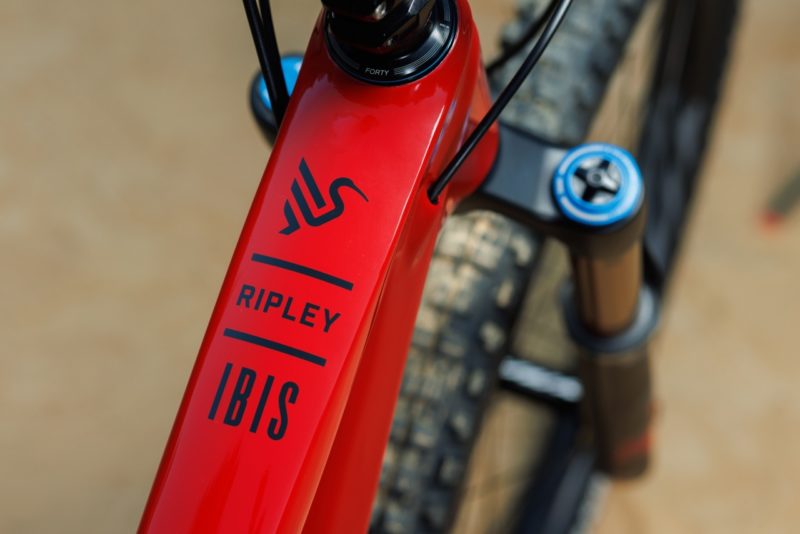 It’s been nearly 30 years since Ibis introduced the Ibis oval. While nearly everything in the bicycle industry has since changed, their logo has remained the same. That is, until today.

Along with updates to their brand identity, Ibis is also launching two updated bikes – the Ripley V4S, and the Ripmo V2S. That ‘S’ stands for swingarm as most of the updates happen at the back end of the bike. There’s also a host of new colors to choose from. 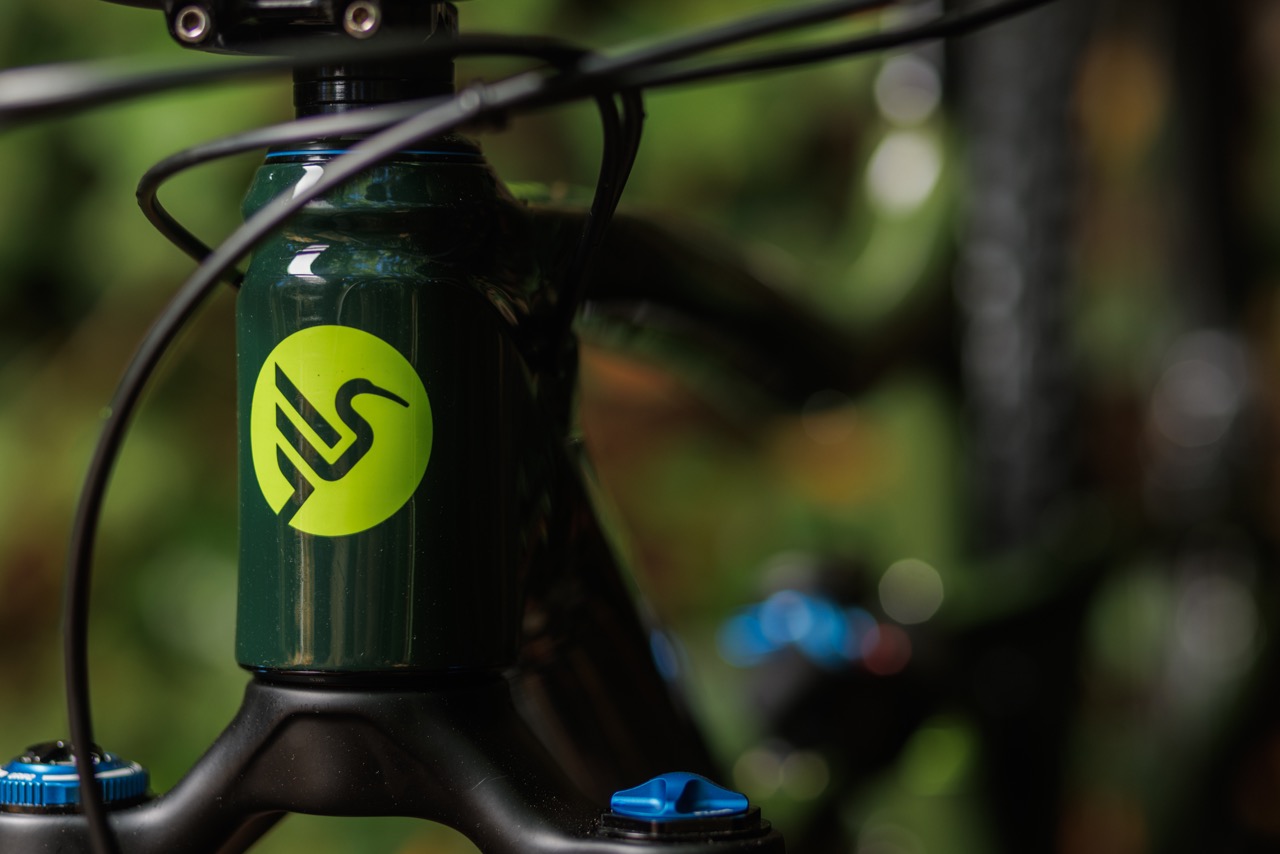 It’s a little sad to see the head badge replaced by paint, though it is lighter…

On Tuesday, September 27th, Ibis will have a radically different look. We are introducing a new logo, wordmark, color palette, and typeface that shines a spotlight on the values of our brand.

When founder Scot Nicol was naming his newly hatched bicycle company in 1981, he decided to evoke the thrill of flight by choosing a bird. He liked that birds are light and can fly, which are both positive traits to associate with a bicycle. Strong, elegant, and fast, our new identity instantly evokes the connection between the bird and the brand.

By embracing the bird, we are strengthening the connection between the brand and its core values for a new generation of enthusiasts. Our iconic oval was created in 1993. That was a different time in the bike world and the world in general. We didn’t yet have a website (that came in 1997) and the tubes on our bikes were round, skinny, and made of Moron (more on the end) steel.

Our new visual identity pays homage to that hand-crafted past, while looking forward. The new Ibis bird projects strength as it takes flight, while the arced beak is reminiscent of the care we take with the surfaces in our designs.

We also implemented an uppercase IBIS to remind people visually that our company is no longer the soft “i” of interesting, but a proud and strong “I” that embodies the spirit of us as humans. These visuals are better adapted to the complex surfacing of our frames. They look stable and modern, like our bikes.

Since our humble beginnings, this blend of craft, elegance, and irreverence has been a mainstay of the Ibis ethos. Our new brand identity reflects this past, while welcoming a whole new era of riders to the flock. 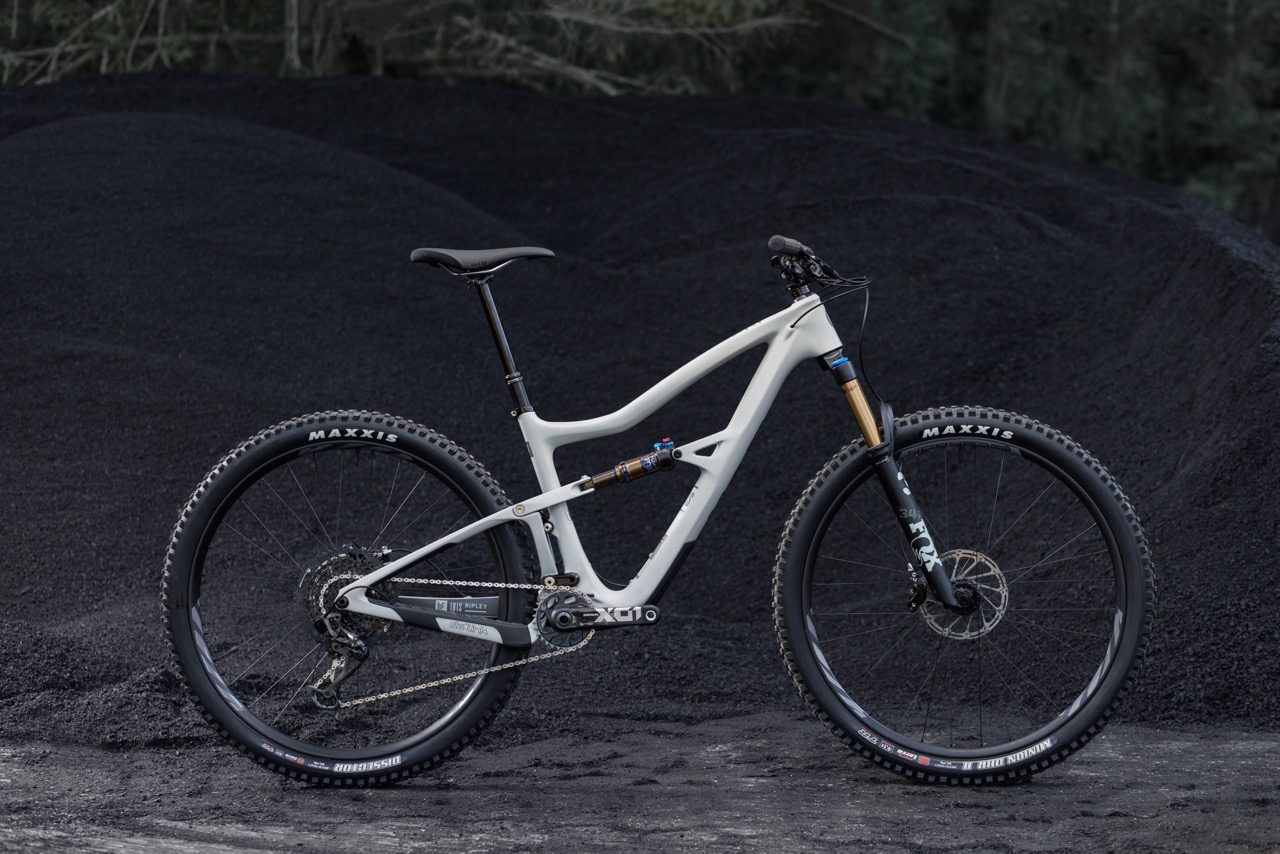 Helping to usher in the new era of IBIS, we start with the new Ripley V4S. From the side, the bike doesn’t look much different other than the new Drywall or Bad Apple paint jobs. 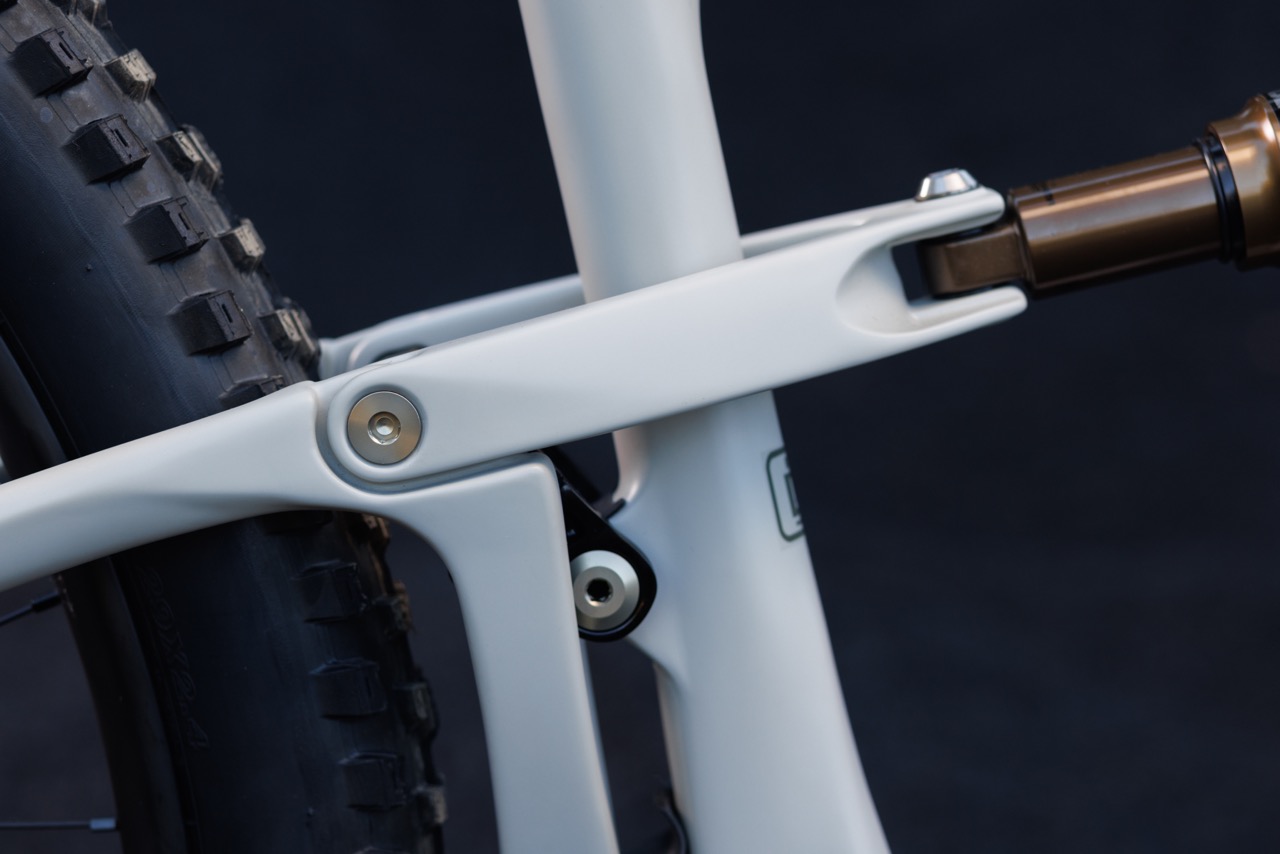 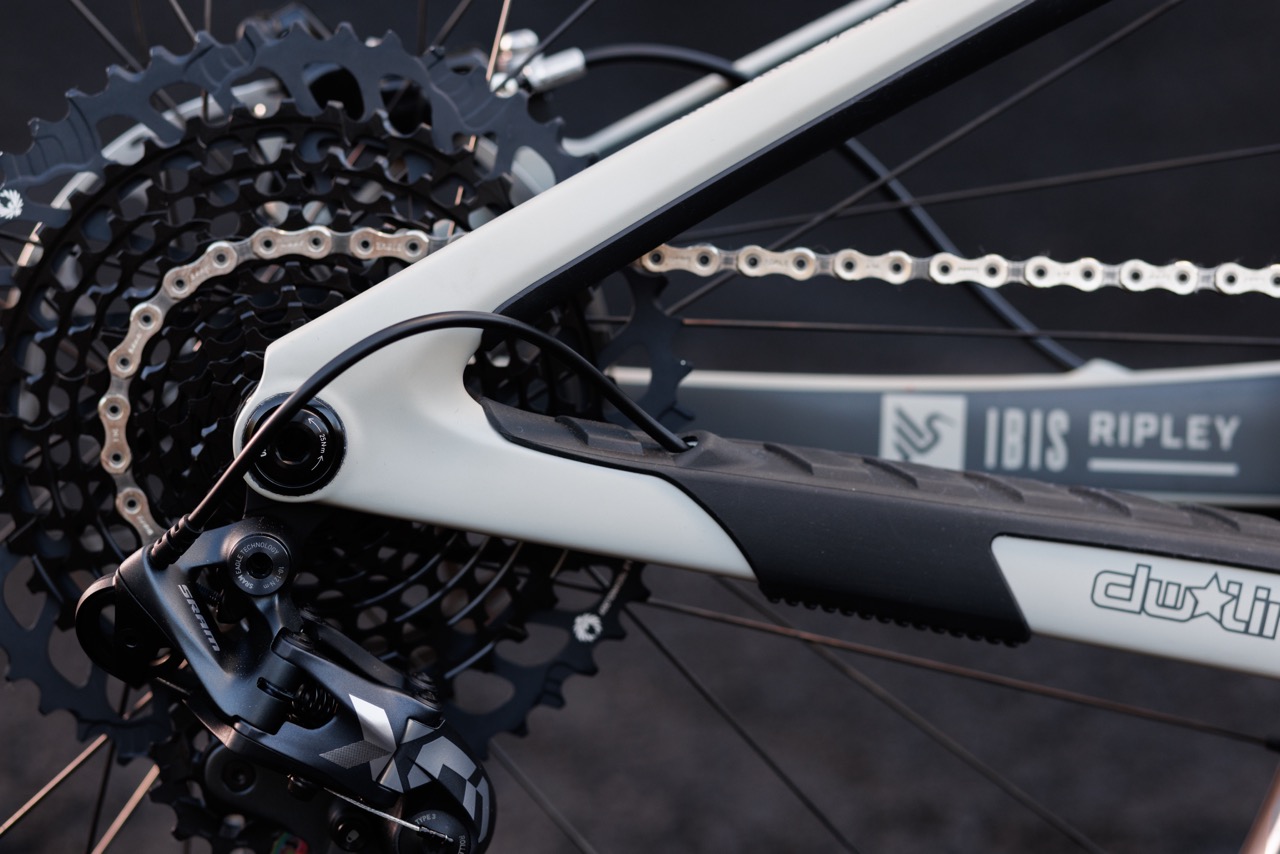 However, there are notable details including the introduction of a SRAM UDH for “maximum future compatibility”. Like many new bikes we’ve seen, the move to the new derailleur hanger standard seems almost given and suggests it might be necessary for whatever new derailleurs SRAM is working on. To make shifting even better, the frame features new derailleur cable routing on top of the chainstay. 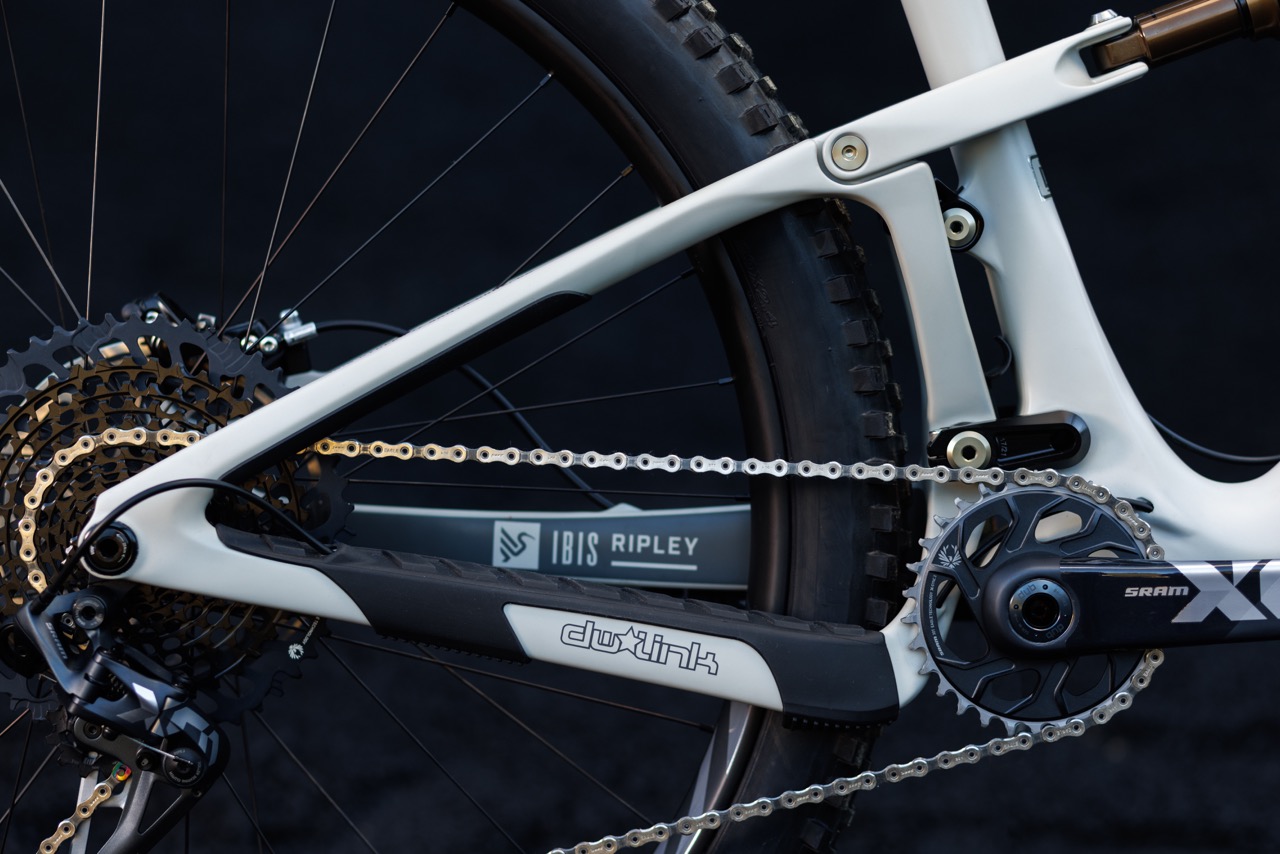 Because of that, the entire swingarm is new and moves to a 55mm chainline, with a wider and stiffer chainstay assembly. While they were at it, Ibis added new chainstay and seatstay protection with raised blocks on the chainstay for sound deadening, and more protection overall for heel rub, and replaces the metal chain suck plate at the front.

You’ll also find updated clevis pivot bushings which are better sealed. All these changes do prevent the parts from being backwards compatible though. 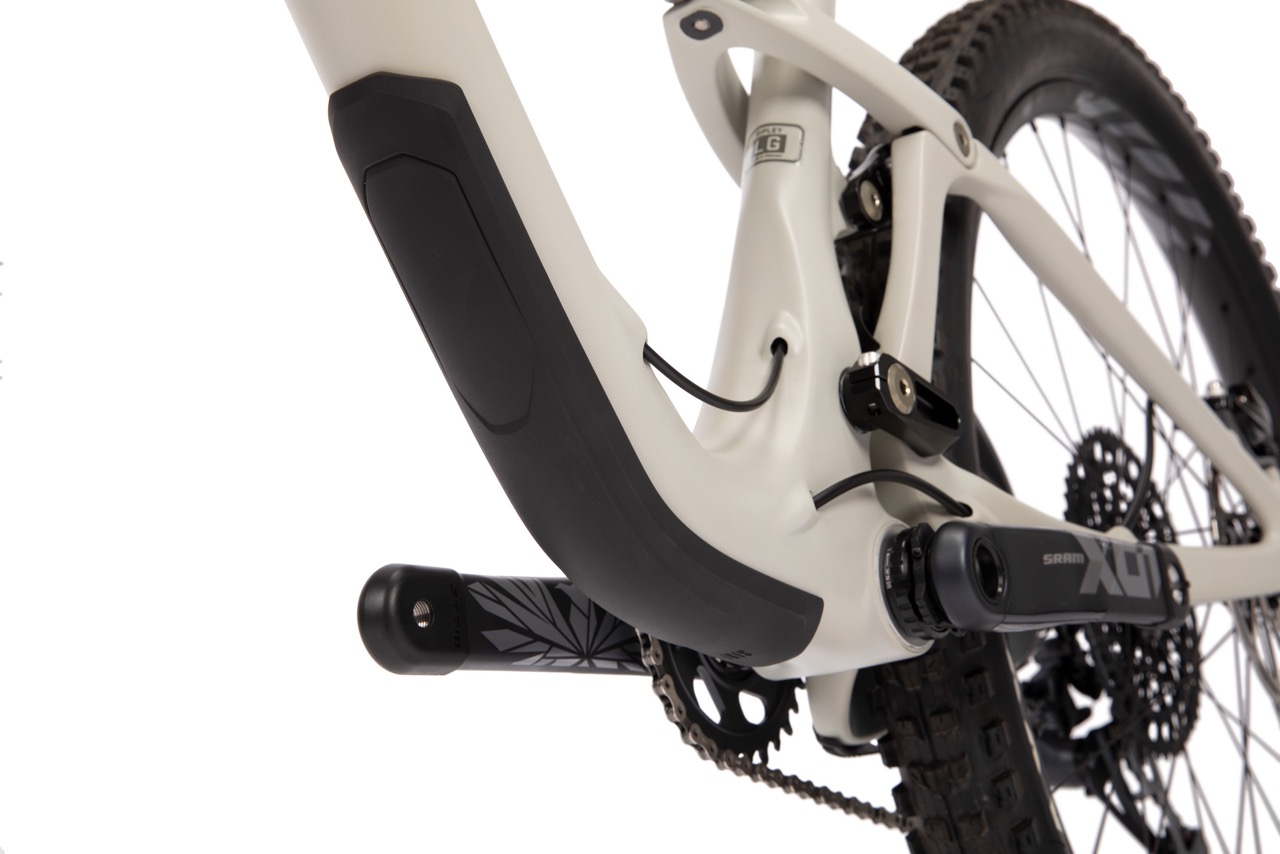 Finally, the bolt-on polycarbonate downtube guard has been replaced by a thick rubber guard that covers more area and supposedly absorbs impact better. 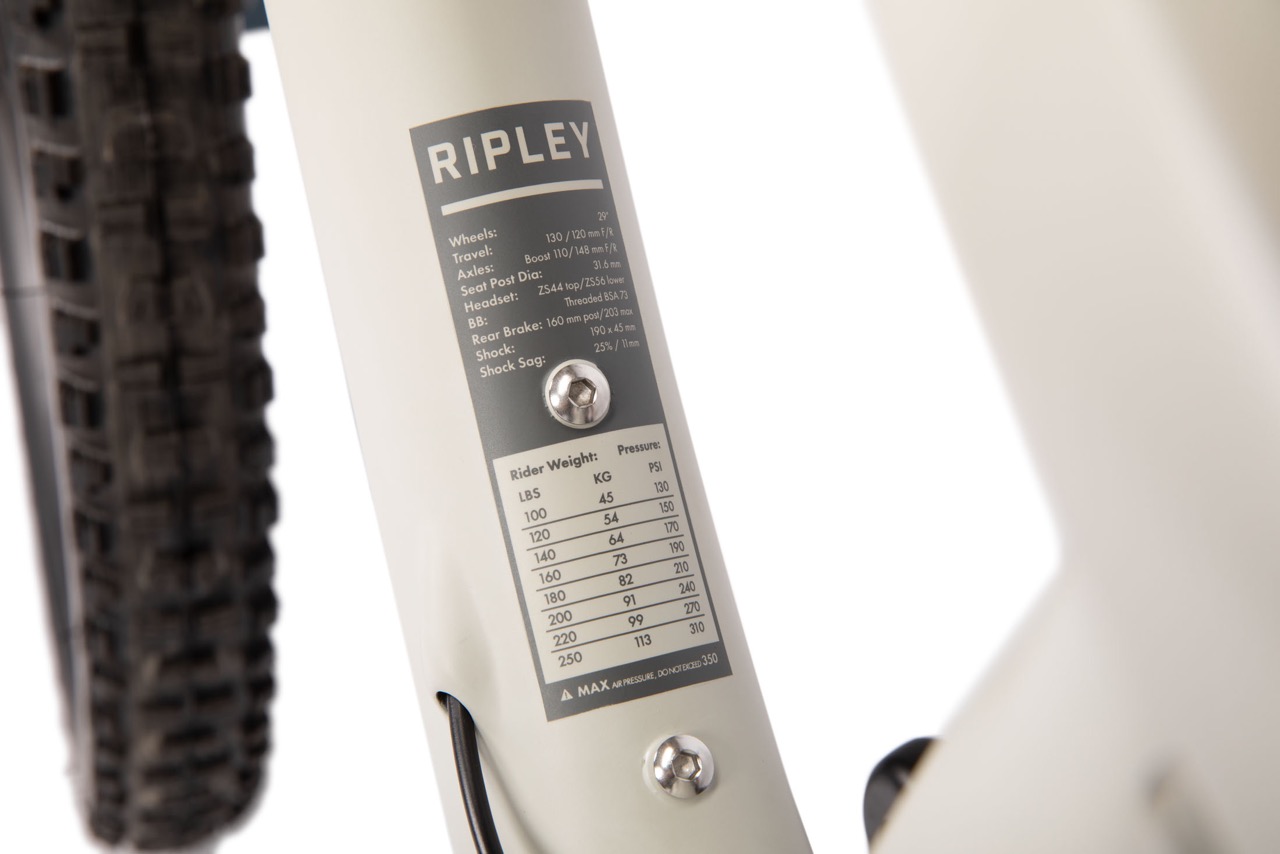 Along with the new branding, Ibis is adding graphics with all of the bike’s vital details including a shock setup chart. 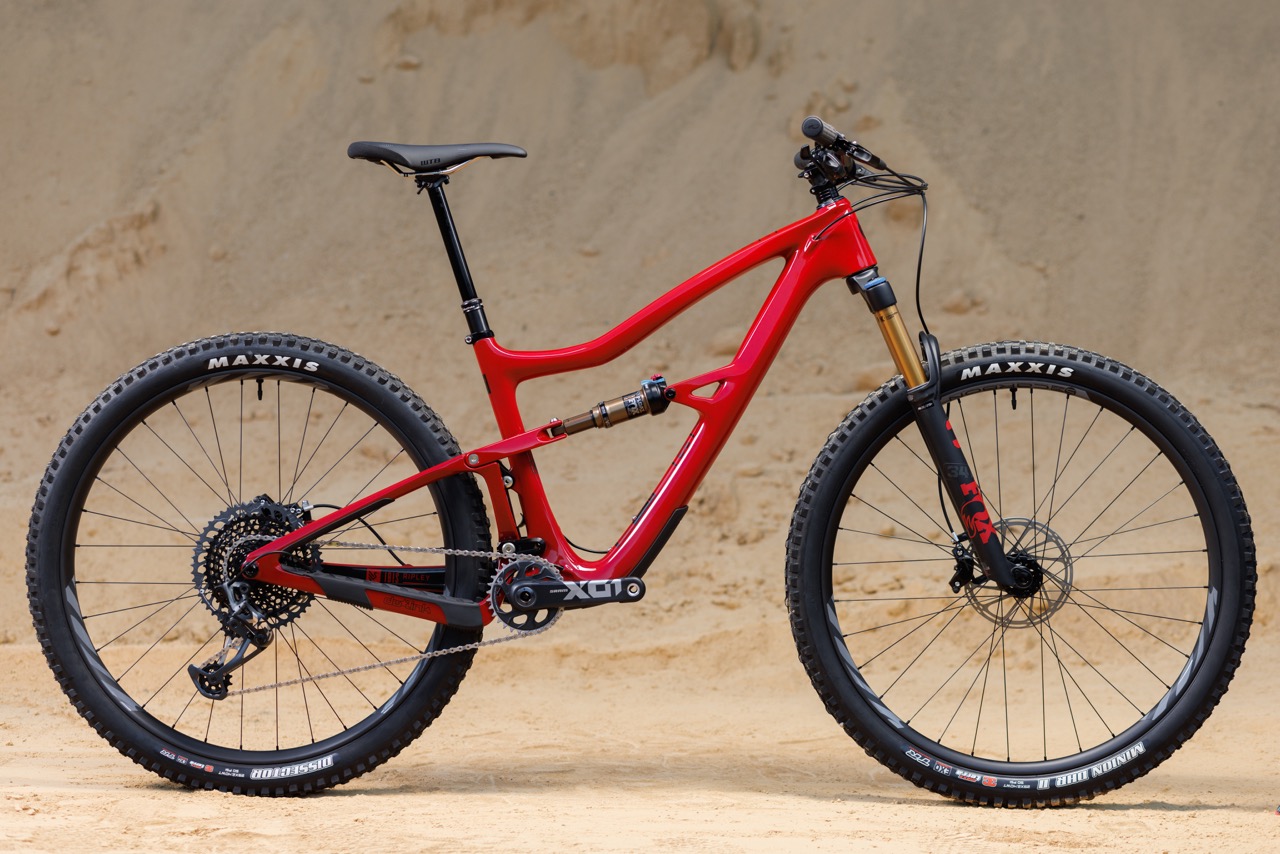 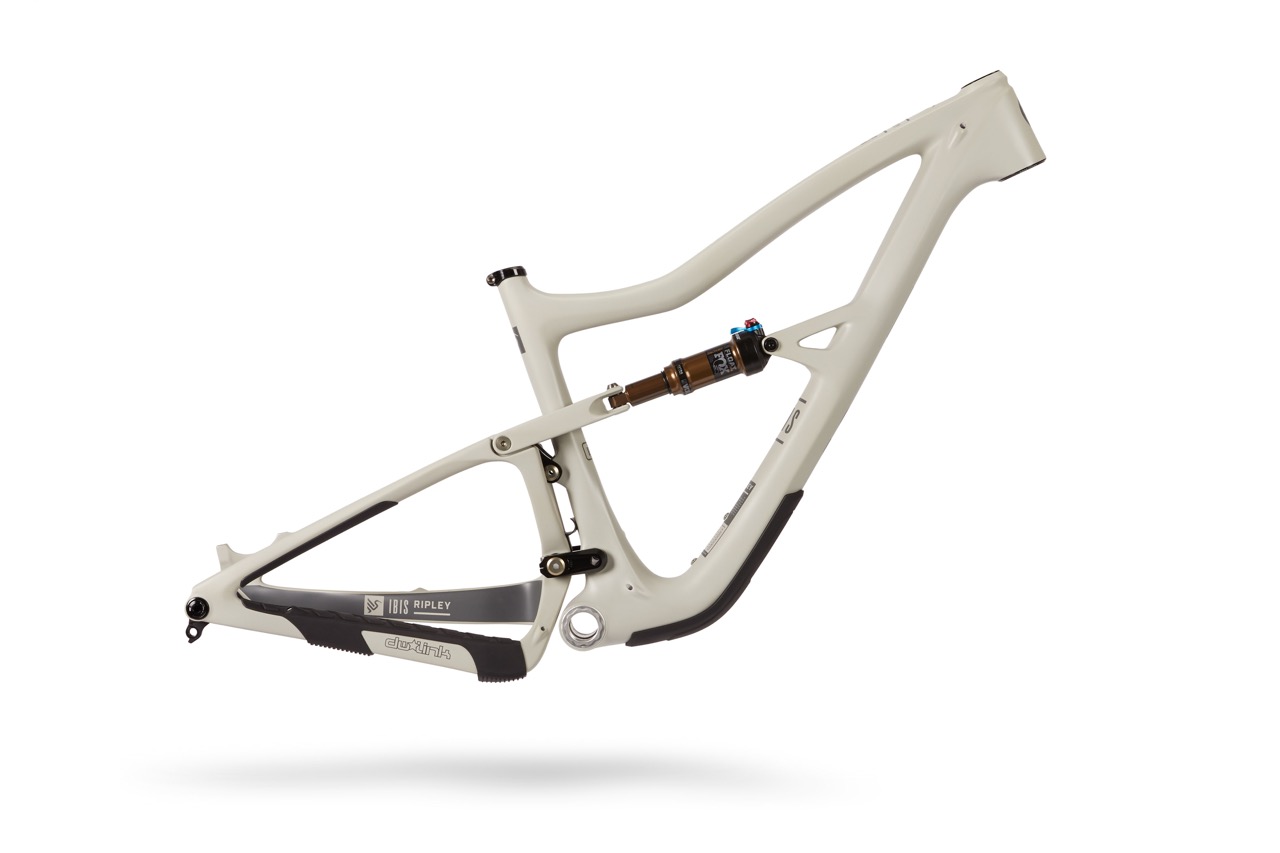 The new Ripley V4S will be offered in Bad Apple Red or Drywall off-white, with pricing TBA. 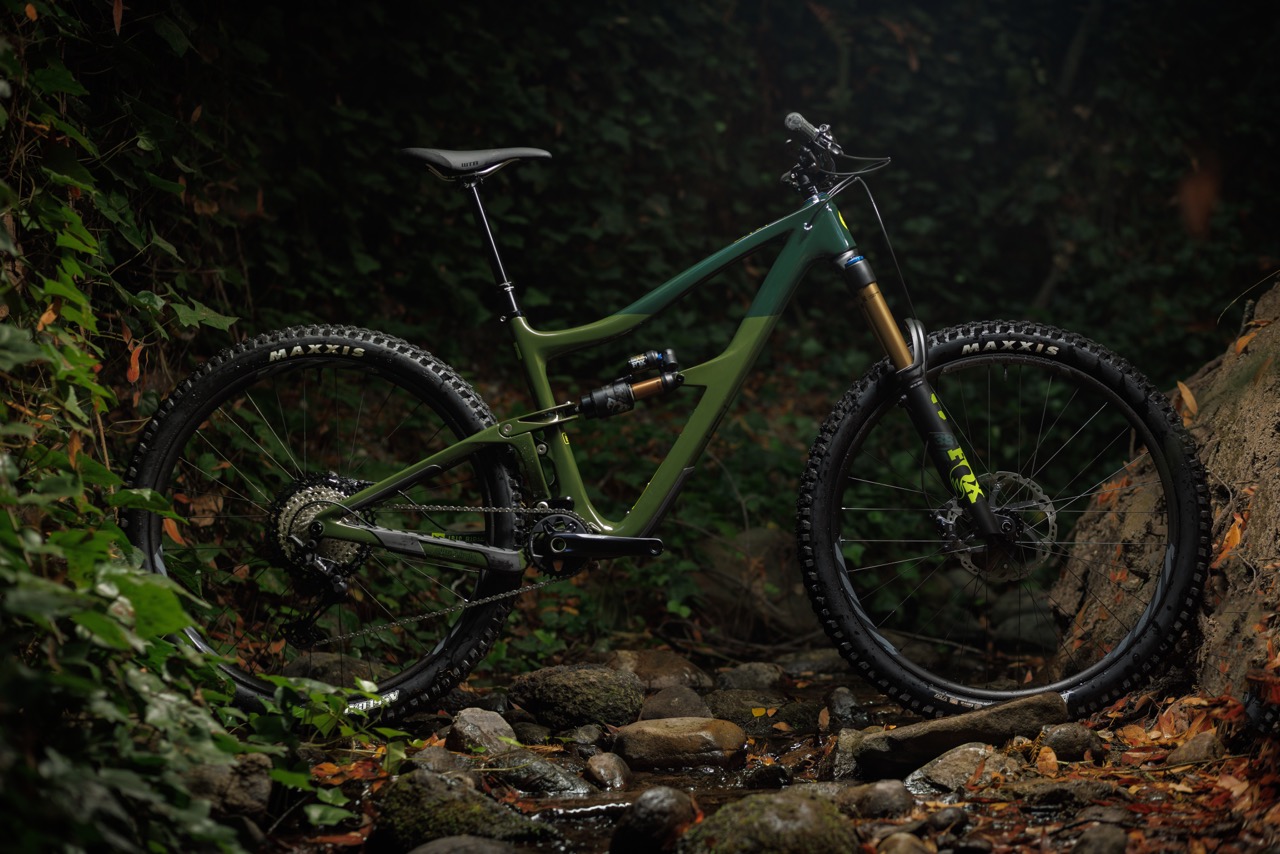 Just like the Ripley, the Ripmo gets all of the same updates, including the UDH, 55mm chainline, and enhanced clevis bushings. 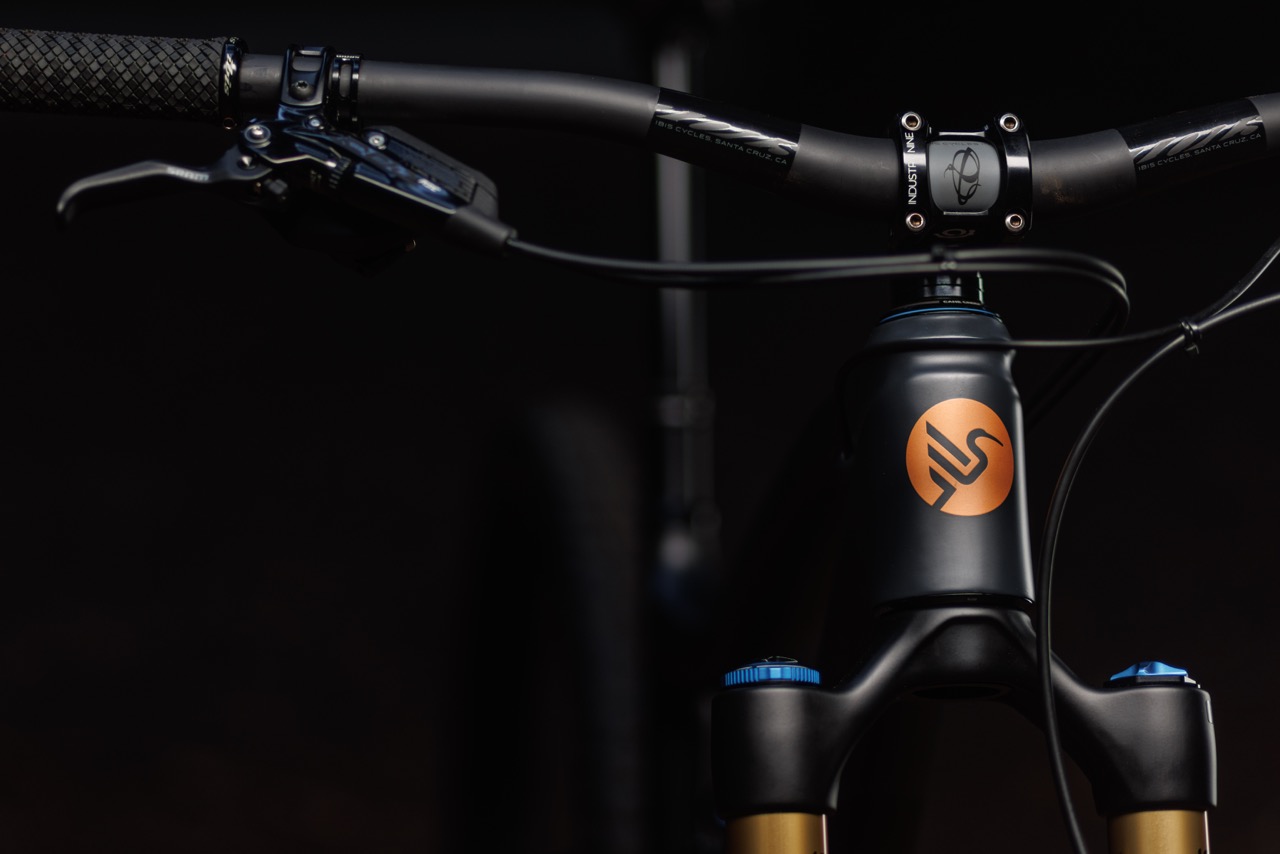 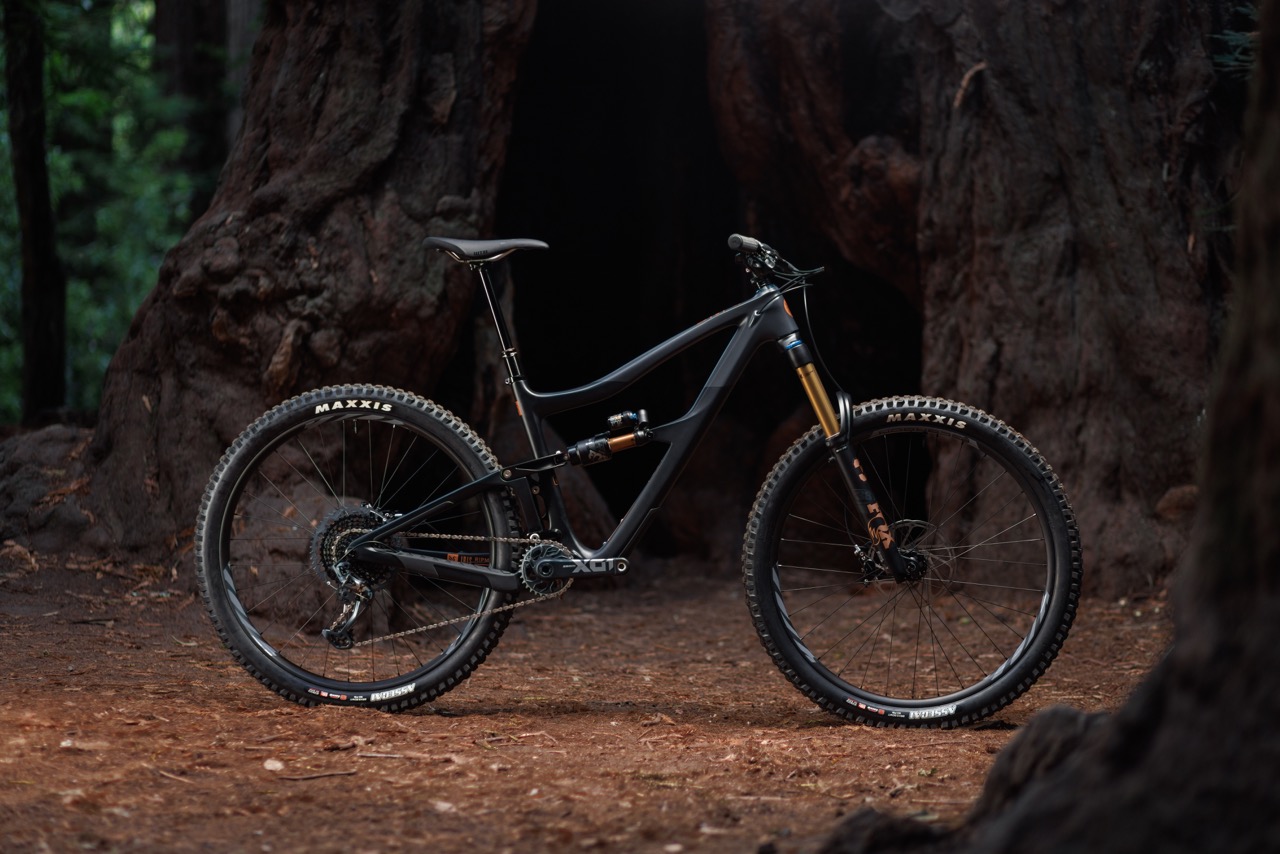 On the Ripmo V2S side, you can choose between Bruce Banner green or EnduroCell Black & Copper with pricing TBA.

Check out the new Ibis website below for more!

Will Ibis be making a new hardtail?

I’ve always thought of Ibis as a company that has a lot of really cool stuff going on. But that press release about the rebranding… Holy crap, what a mouthful of self-important nonsense. It was always tongue in cheek with Scot, but that tongue is now somewhere much less tasty altogether.

what started as a counter culture thing during the “me” era is now a consumer good of the “I” era?

Show us their new ebike!

It got leaked, but it’s not official yet, so they can’t show it.
It’s a very polarizing design with elevated chainstays.

Will the new chain stay protector be available for purchase?

Would like to add the new chain stay to my 2021 Ripmo.