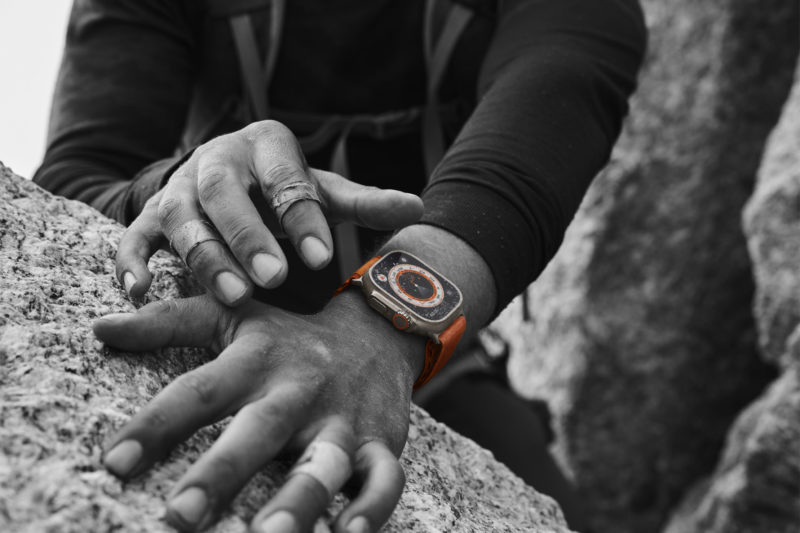 iPhone 14 launched this afternoon as anticipated — so did Apple Watch Series 8, SE, and Ultra. And they add things like satellite communication and video stabilization for anyone who likes to play outside.

Apple iPhone 14 and the larger 14 Plus launched at a live event today, and landed along with big news for the outdoors: a satellite-communication capability that Apple calls “Emergency SOS.”

In a nutshell, the tool will help people communicate with emergency services when their cell service isn’t working and they’re out of range of Wi-Fi. The utility takes one aggressive step toward Garmin inReach, and Apple said it spent years to make it a reality.

Apple Watch Series 8, SE, and Ultra can use the capability, too, as long as the user’s got their iPhone 14 close at hand. Here’s how it works.

First, the device helps locate a satellite within range and then helps the user point their phone at it. Then, the user can send and receive information to get emergency help.

Once you’re connected, the device automatically sends your location, Medical ID (if set up in the device), and battery level to a dispatcher who then opens communication. 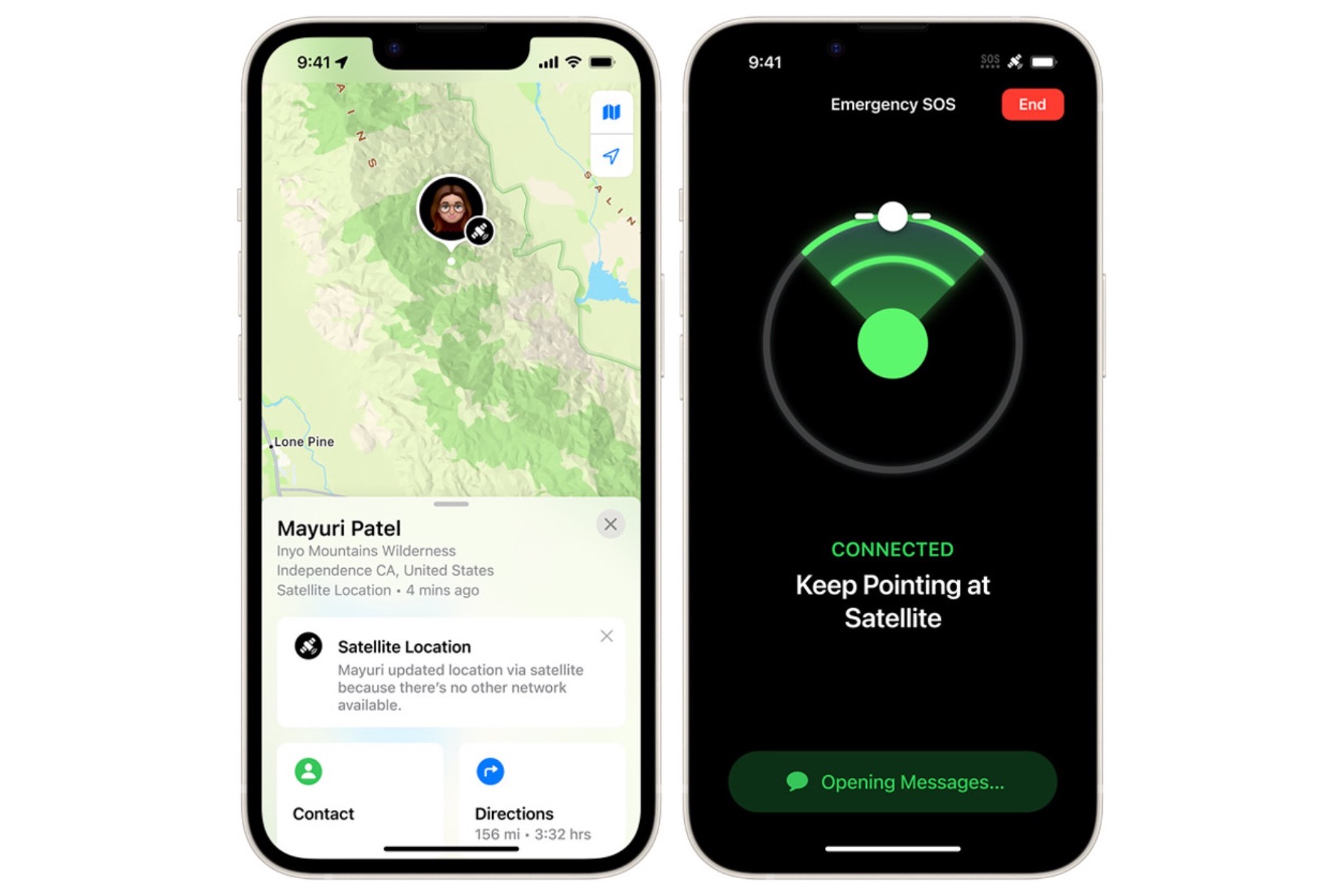 The tool doesn’t quite bury inReach, because you can only use it to send an SMS message to an emergency service provider — not to another device. However, satellite geolocating capability does let you share your location with friends and family, so they can track where you are at all times.

Notably, Emergency SOS won’t cost iPhone 14 users a dime for the first 2 years, which should help it compete with the likes of Garmin and SPOT (which are both subscription-based services).

Regardless, the upshot is that millions of new users will now receive free access to sat-coordinated EMS. One possible result is that search-and-rescue crews will get that much busier. On the other hand, it could make the backcountry safer.

One thing’s for sure: Apple just changed the rescue communications game. 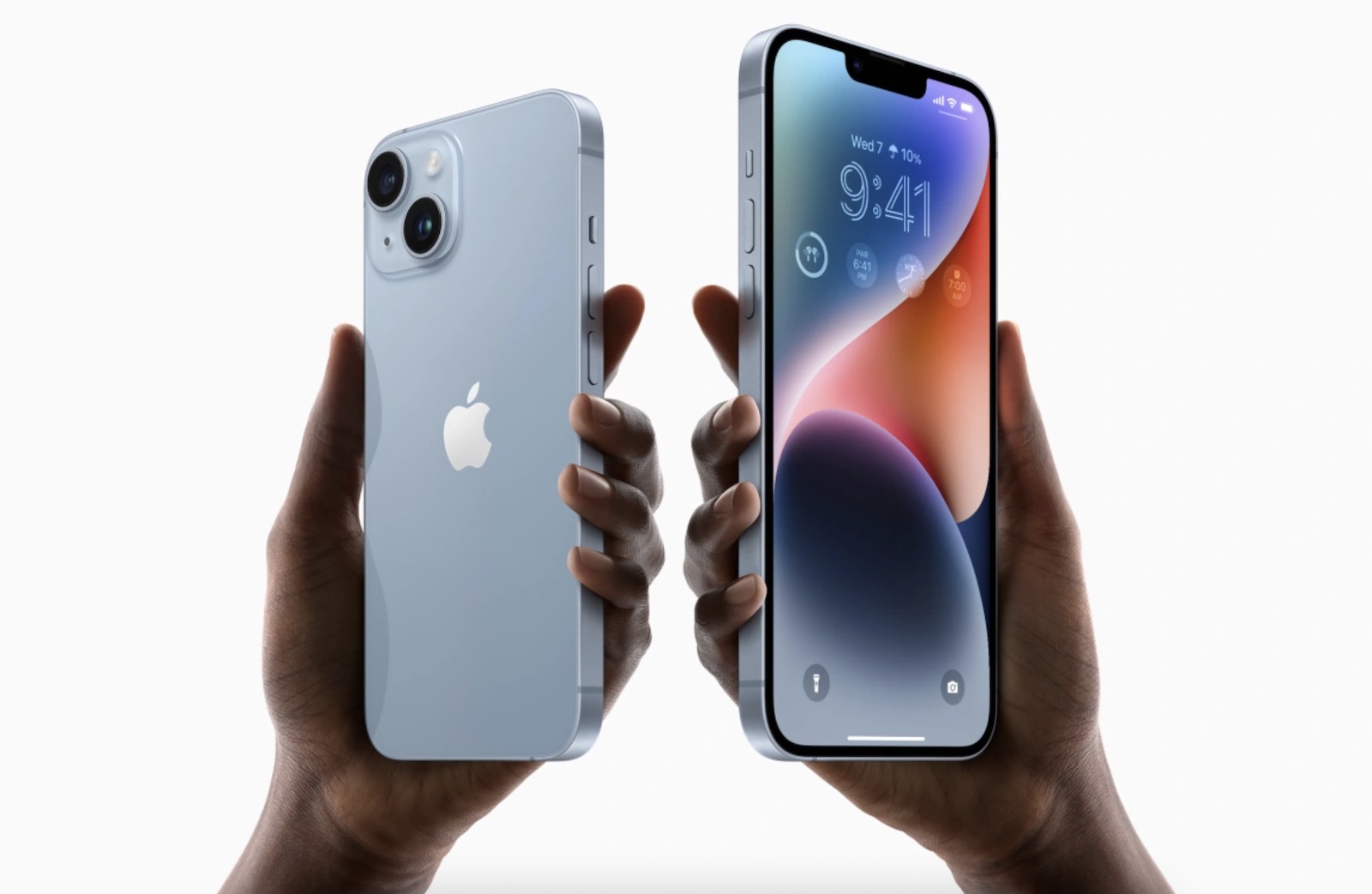 Apple also appears to be muscling its way into the action camera market with “Action” mode. This feature enables the iPhone’s more robust 48-megapixel camera to stabilize during high activity — similar to a GoPro.

There’s also improved durability imparted to the iPhone 14 thanks to a “Ceramic Shield” coating that Apple touts as stronger than the traditional gorilla glass. 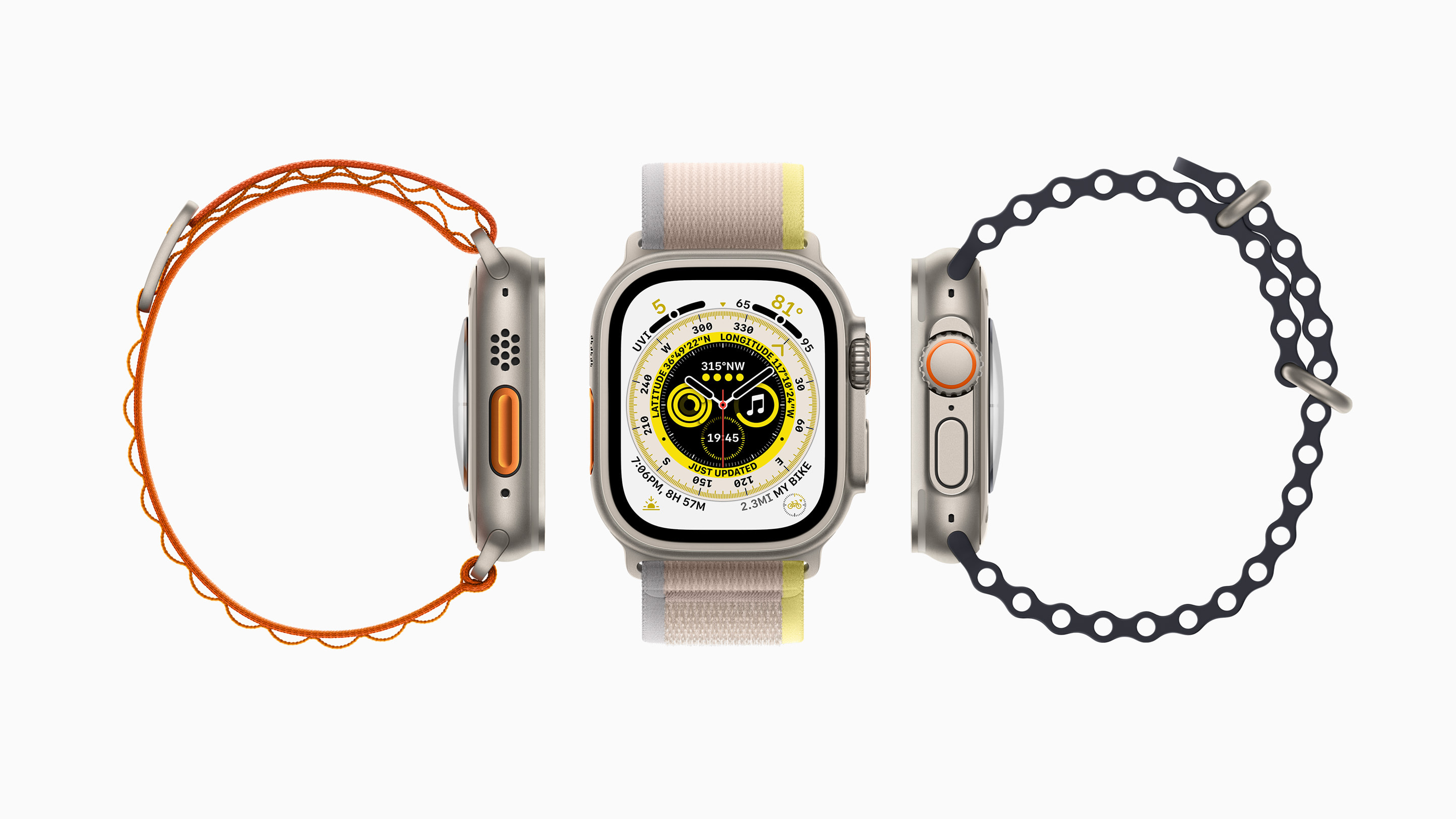 Apple also introduced the new Apple Watch Ultra – a watch they say is inspired by explorers and endurance athletes around the globe. Calling it the “most rugged and capable Apple Watch yet,” the new Ultra could be an answer for those looking for their next smartwatch for a triathlon or to track outdoor activities.

Along those lines, the new Ultra claims to offer better GPS precision with dual-frequency GPS that includes both L1 and the latest L5 frequency along with new positioning algorithms. Perhaps more importantly, the watch claims to have enough battery life for “most users” to complete a full Ironman distance triathlon.

Apple also retooled its compass design for greater accuracy, along with the improved dual-frequency GPS location-tracking.

New phone is worth the upgrade but the Apple Watch still is a dud when you compare it to what Garmin’s watches can do and have a month of battery life. Was excited when I heard an ultrasound watch was coming and bummed when I saw battery life spec. 🙁

bingo
Reply to  Me Pink

Yet 99% of people don’t need a month battery life, Garmin are inferior in literally every other way.

mtbinavl
Reply to  Me Pink

Speaking from experience with a Fenix 6S Pro Solar, Garmin watches definitely have nowhere close to a month of battery life. I think my record is a week? Yes that’s still longer than the ~36hrs that Apple claims, but the Apple watches also charge so fast that I can throw it on while showering or making a meal and it’ll be done.

I use an Apple watch 6 as well as a Garmin for most of my rides. One thing I like about the watch is that it has “fall detection”, which I have used, but since the falls were non serious and I was able to cancel. This feature alone is worth the watches value. The new watch can only be better, right?