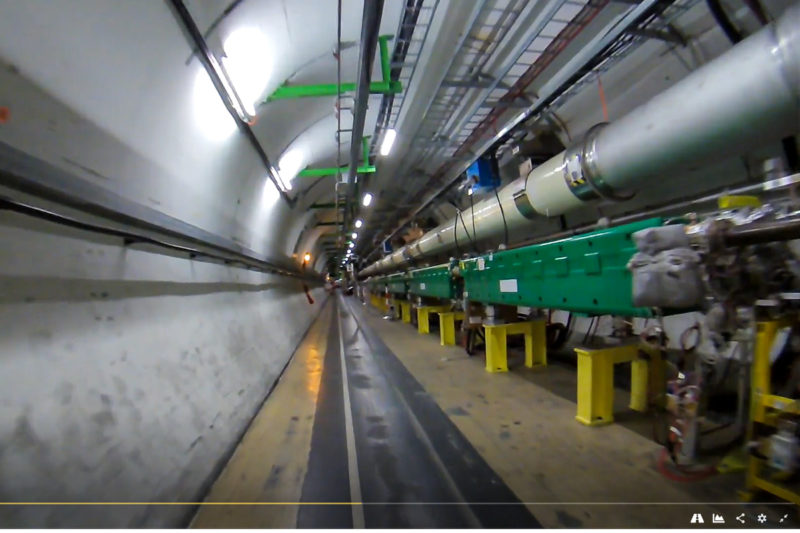 Kinomap announced an online ride map through 1/8th of the Large Hadron Collider built by the European Organization for Nuclear Research (CERN). Visiting the world’s largest particle accelerator is normally forbidden for the public, but a special opportunity allowed for this portion to be recorded. 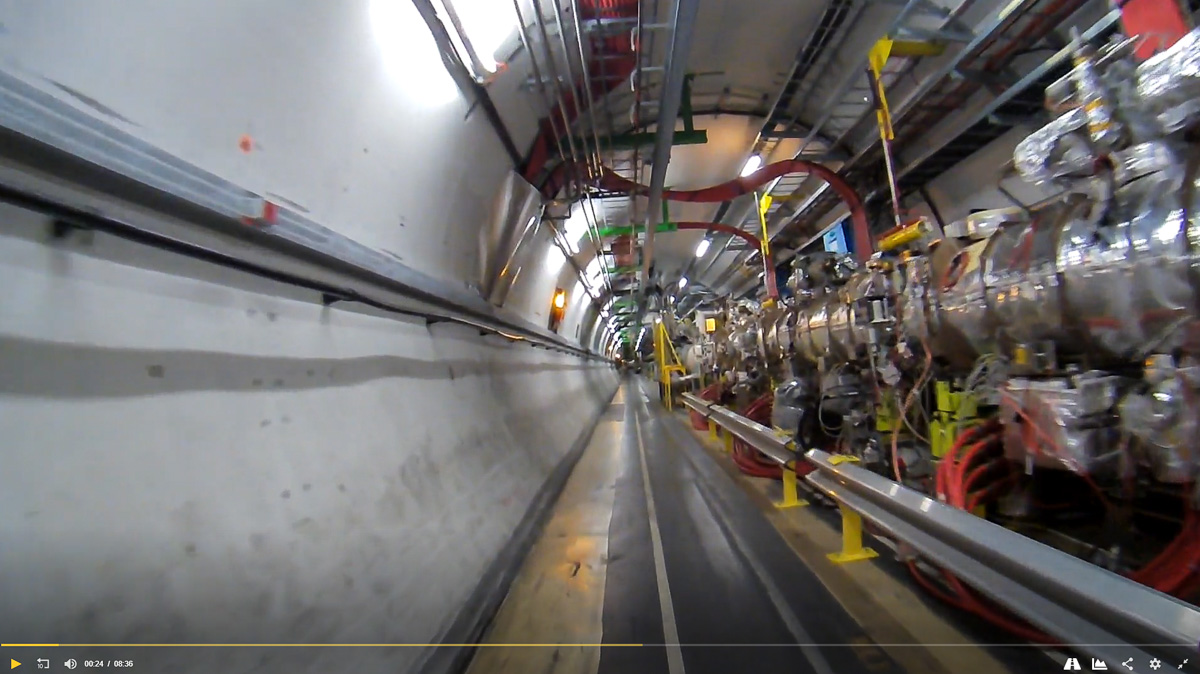 Kinomap is known for providing you with realistic video-based riding experiences, but this one is decidedly special. The CERN Large Hadron Collider is located 100 meters underground at the border between Switzerland and France, and is one of the most important sites for scientific research – smashing particles together in search of even smaller bits of subatomic matter. 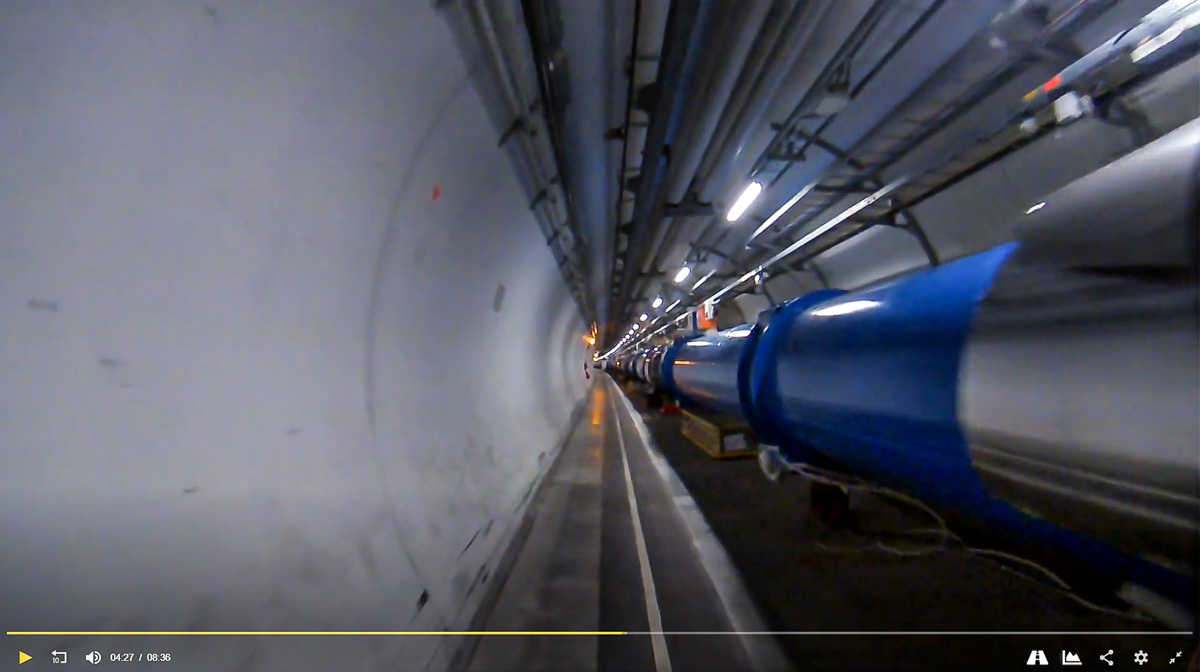 The course isn’t long, but allows you to take a unique look at an otherwise-forbidden place. Try your hand at the new map here, but we expect to see the leaderboard to be occupied by protons and neutrons, with far superior aerodynamics and power output than your TT bike could ever hope for.

Note the border crossing on the wall at 7:52.