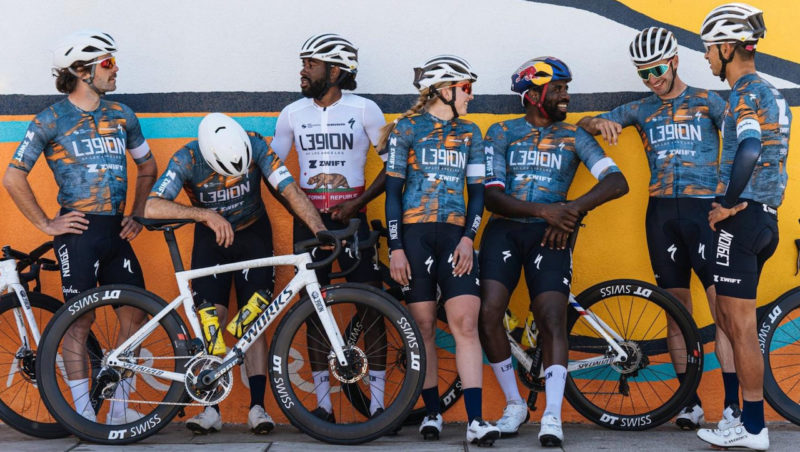 If you’re a fan of high-stakes bike racing — this weekend was a gift from the cycling gods, with XCO World Cups and the return to UCI DH racing for the mountain crowd and USA Crits Tulsa Tough for the road crowd. We’re here to talk about the latter, more specifically #critbeef, and the utter dominance of L39ion of Los Angeles the entire weekend.

With the help of their sponsors like Zwift, L39ION is doing things differently with a focus on “promoting diversity, building community, and developing a platform for the future of American racing, they’re at the forefront of positive change.” The video above from Zwift tells a little of the L39ION story, and it is definitely worth a watch. 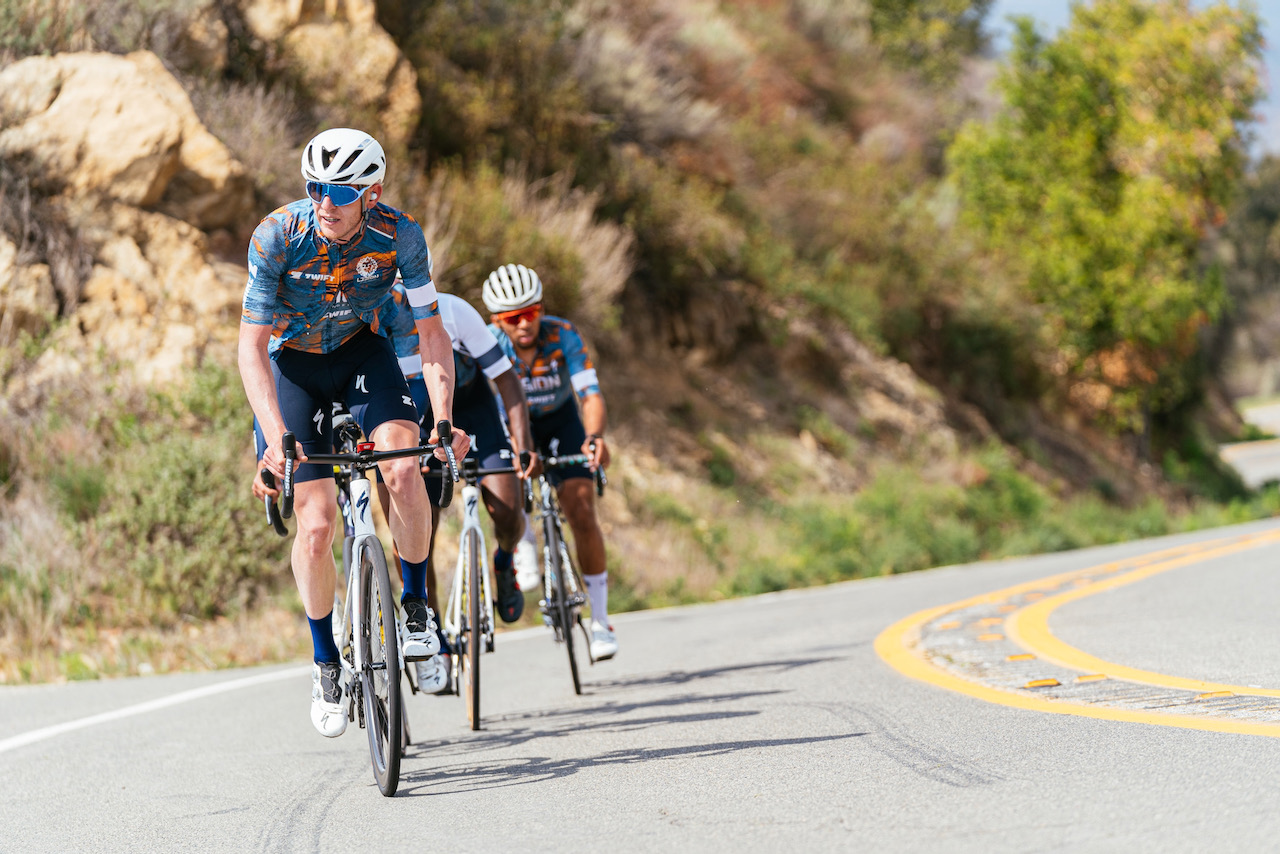 For those unfamiliar, #critbeef started with the question, “who should rightfully wear the stars and stripes jersey this season? Justin Williams (L39ion of Los Angeles) or Travis McCabe (Best Buddies Racing).” The hashtag has sparked lots of debate, fantastic back and forth posting, and a hyped-up professional criterium season we’re all excited to watch unfold. 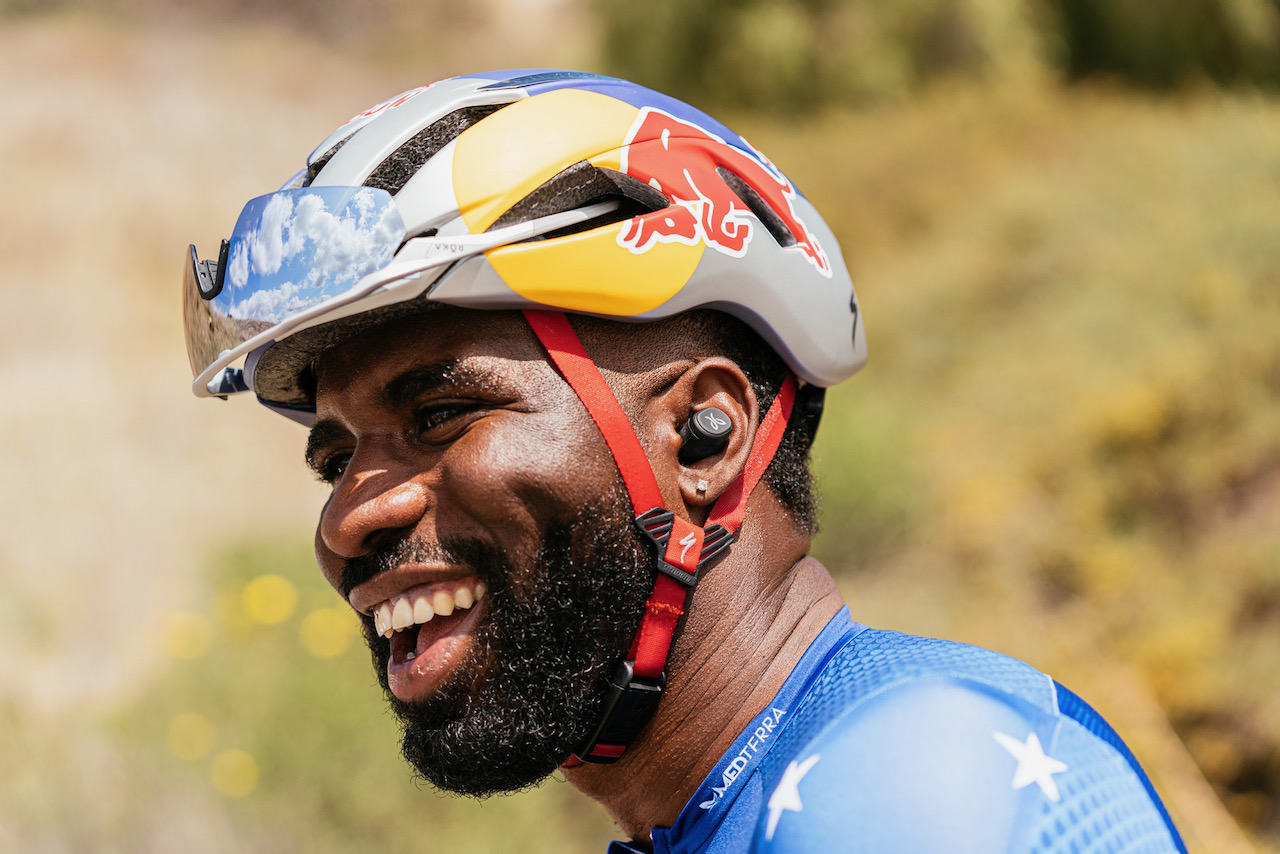 Both Williams and McCabe have a claim to the stars and stripes, Williams earning the jersey in Maryland at the 2018 Amateur Road National Championships and defending it in 2019 — COVID concerns canceled the National Road Championships for 2020.

McCabe claimed his jersey at the Pro National Championship in 2019, riding for Floyd’s Pro Cycling, just before flying to Europe to race with WorldTour team Israel Start-Up Nation. COVID cut racing short in the spring, and with a rocky end to 2020, McCabe decided to return home to race with the amateur team Best Buddies Racing in 2021. 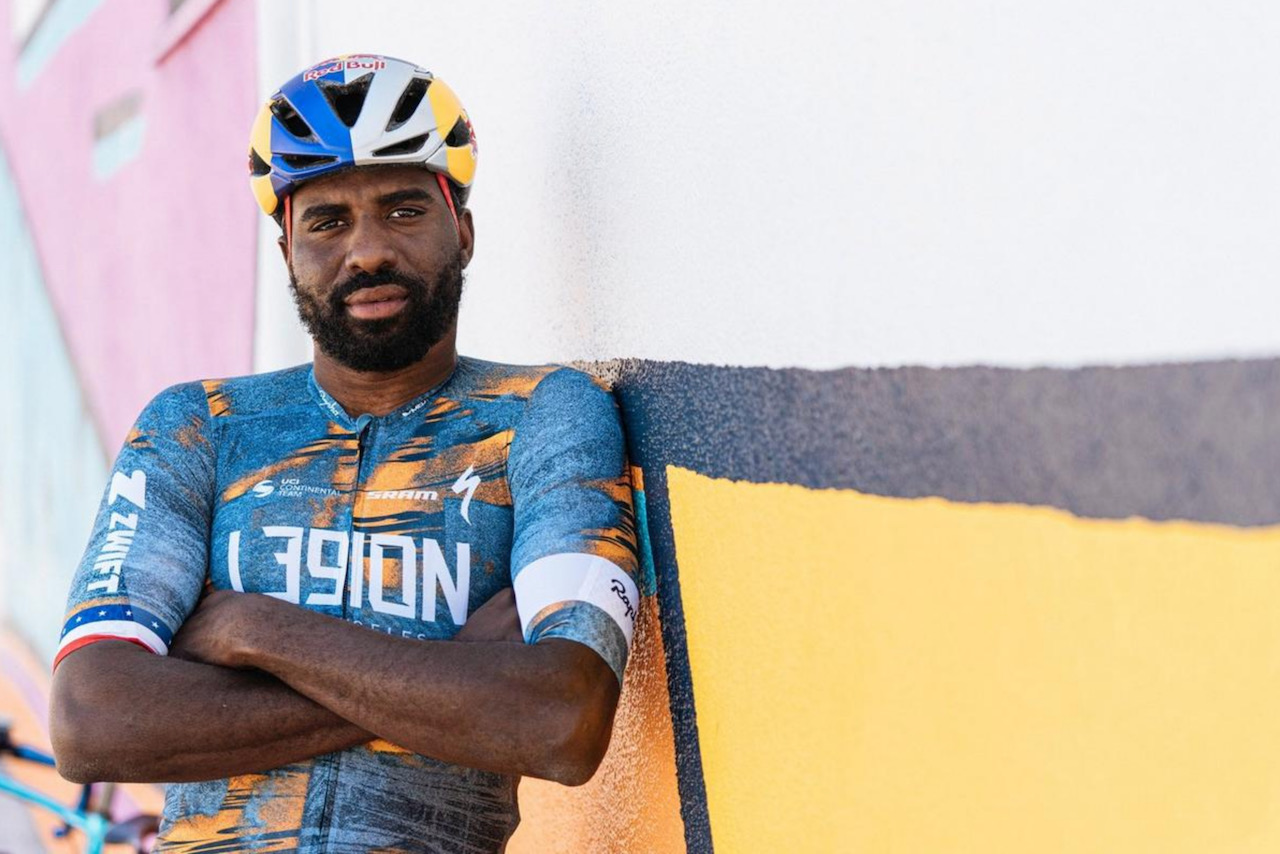 When L39ion of Los Angeles applied for its UCI Continental license late last year, the team was upgraded to professional status, and with the pro road champ now on an amateur team, the question beckons, “who will wear the national champs jersey?” 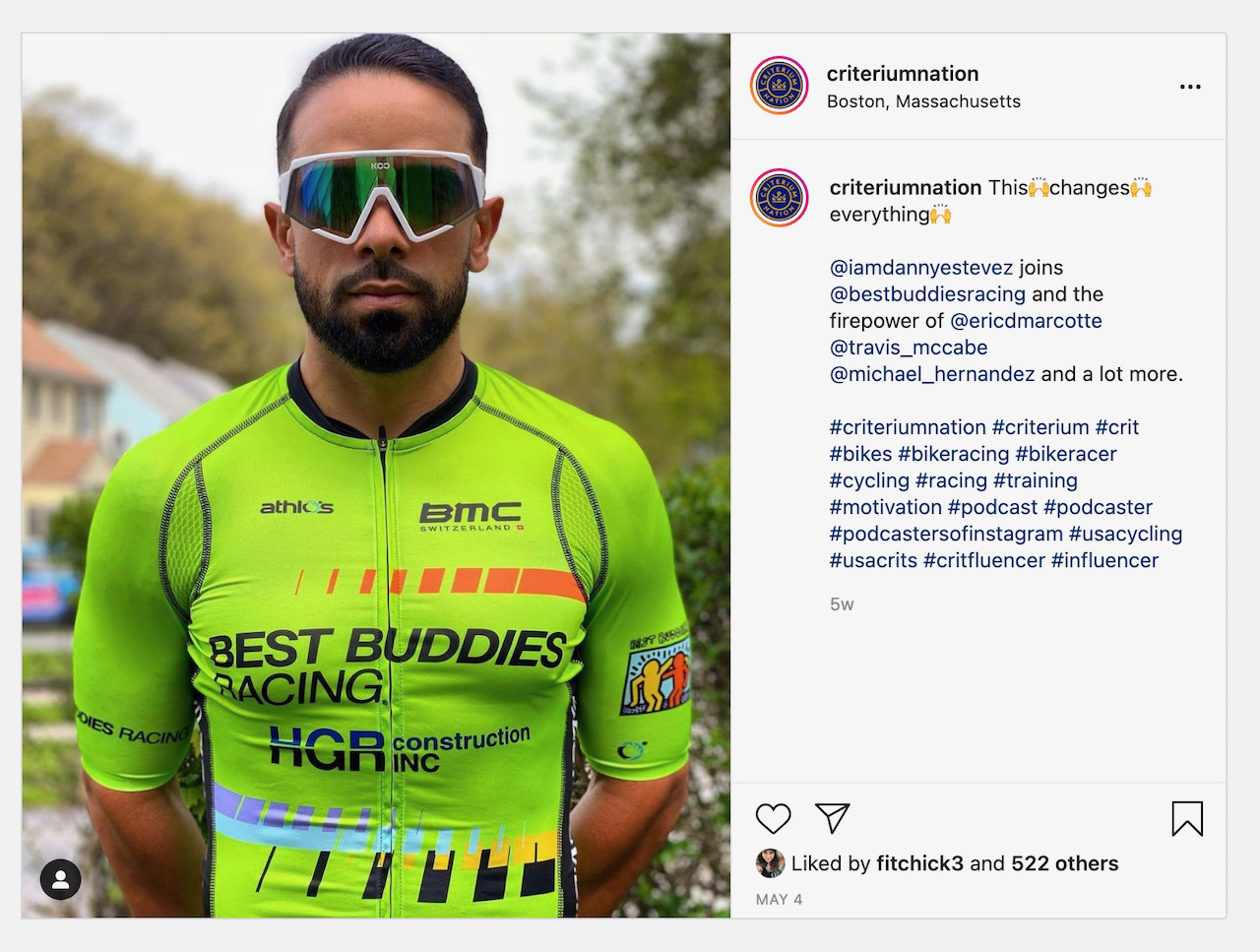 On May 4th, #critbeef officially started when Criterium Nation posted a photo of former US champion Danny Estevez wearing a Best Buddies Racing jersey with a caption reading, “This🙌changes🙌everything🙌.” Williams replied, “It. changes. nothing.” — the rest is history.

For those that would like to relive the lengthy back and forth, you can read it all on Criterium Nations Instagram.

Show Down at Tulsa Tough 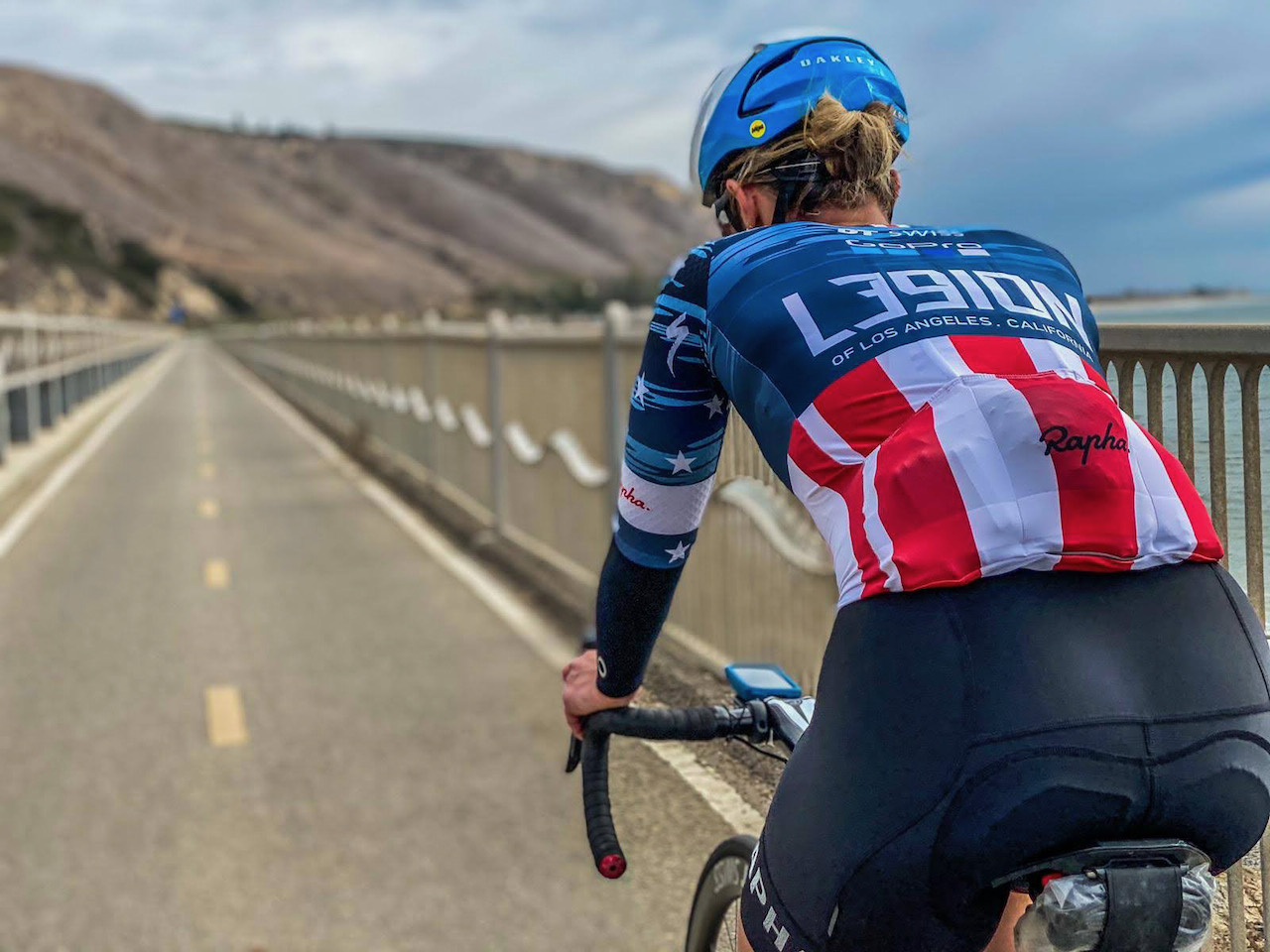 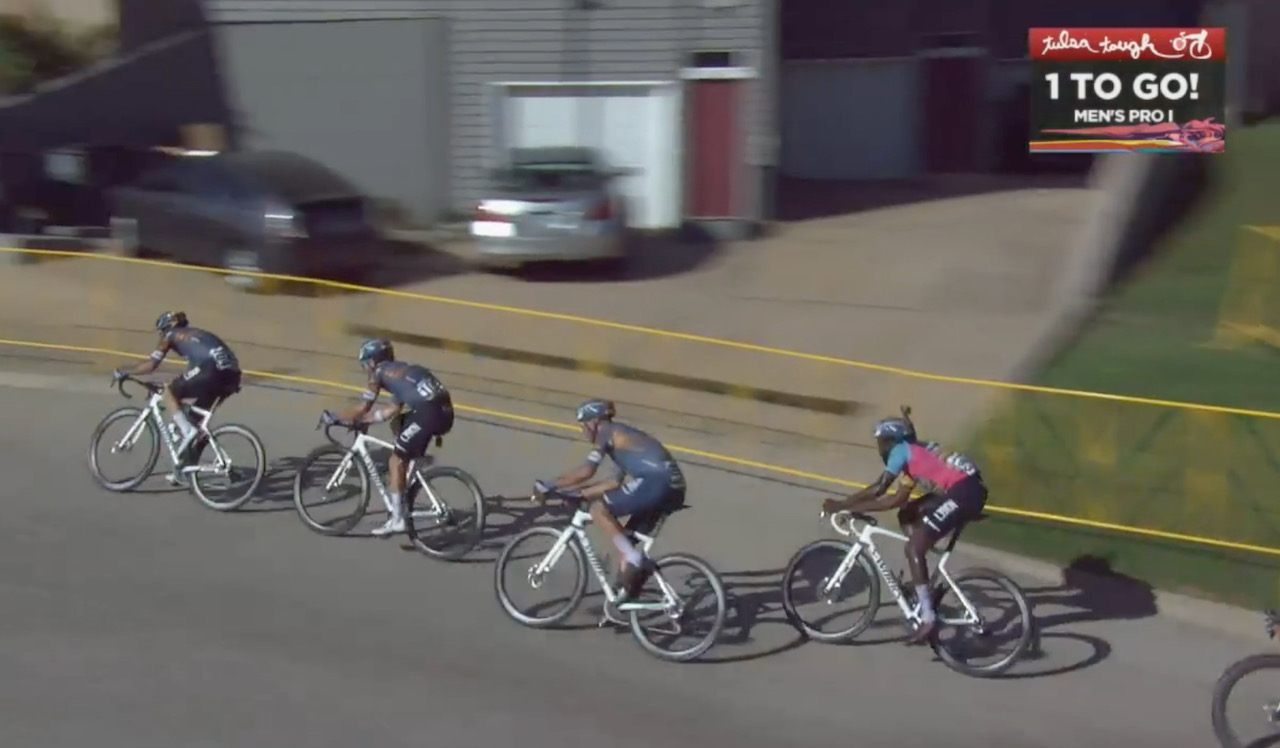 After the final race, Justin Williams took to Instagram to voice his opinion on race tactics and sportsmanship — wheel chopping and unnecessary aggression from other teams.  Though we can’t speak to what exactly happened in the heat of the race, one thing is for sure — other teams know they have work to do before the second stop on the USA Crits Calendar in Boise, ID. You can relive all the action on USA Crits TV and check out all the USA Crits D1 Teams here. 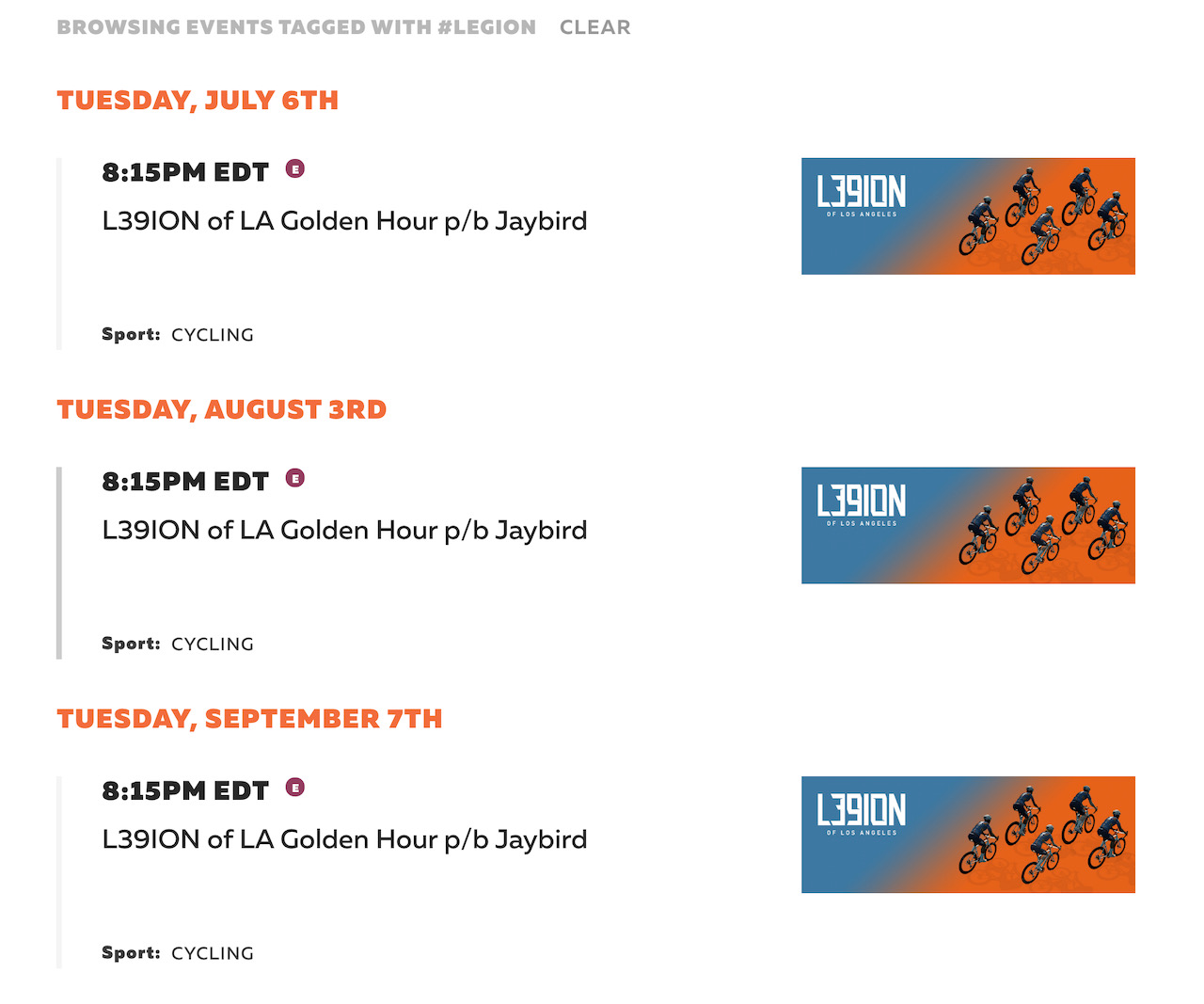 If you’d like to ride with the L39ion of Los Angeles crew, you can check out the Zwift LA Golden Hour Rides powered by Jaybird.

How about telling us the podium finishers of the women’s races?

because it was about #critbeef not the results for Tough???

Just to clarify, The Arts District race isn’t the final day. It’s the 2nd day. River Parks is the final day. Great racing L39ion and thanks for coming to Tulsa!

Looks like it got settled in Tennessee by an amateur. Good job guys!