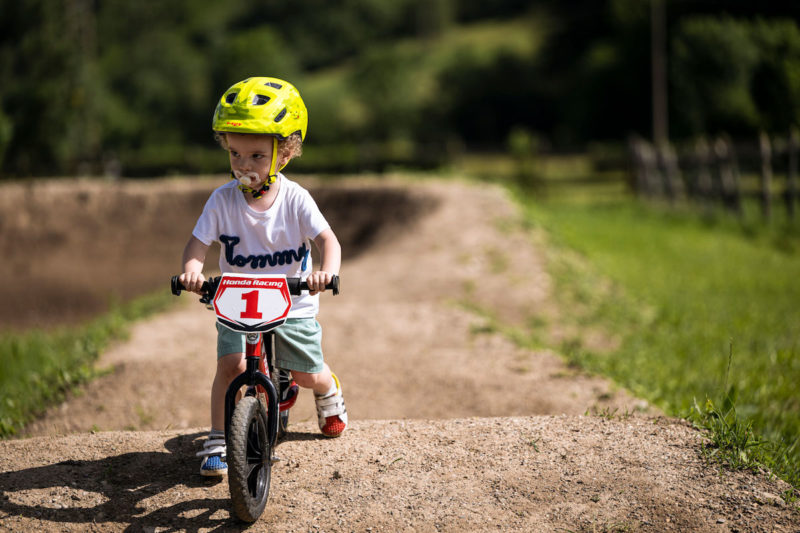 Brain buckets for babies and young heads alike are obviously important. Now, purpose-driven technology helps them catch up with head gear for adults. MET’s new helmets, tooled specifically for toddlers, are one case in point.

The new MET Hooray and Hooray MIPS helmets aim for improved safety and more comfort for tykes. Filled with features like proprietary technology that helps keep pressure points away from the fontanel (read: the soft spot between the movable bone plates in a growing skull), the new models offer an array of protection for the next generation of riders. 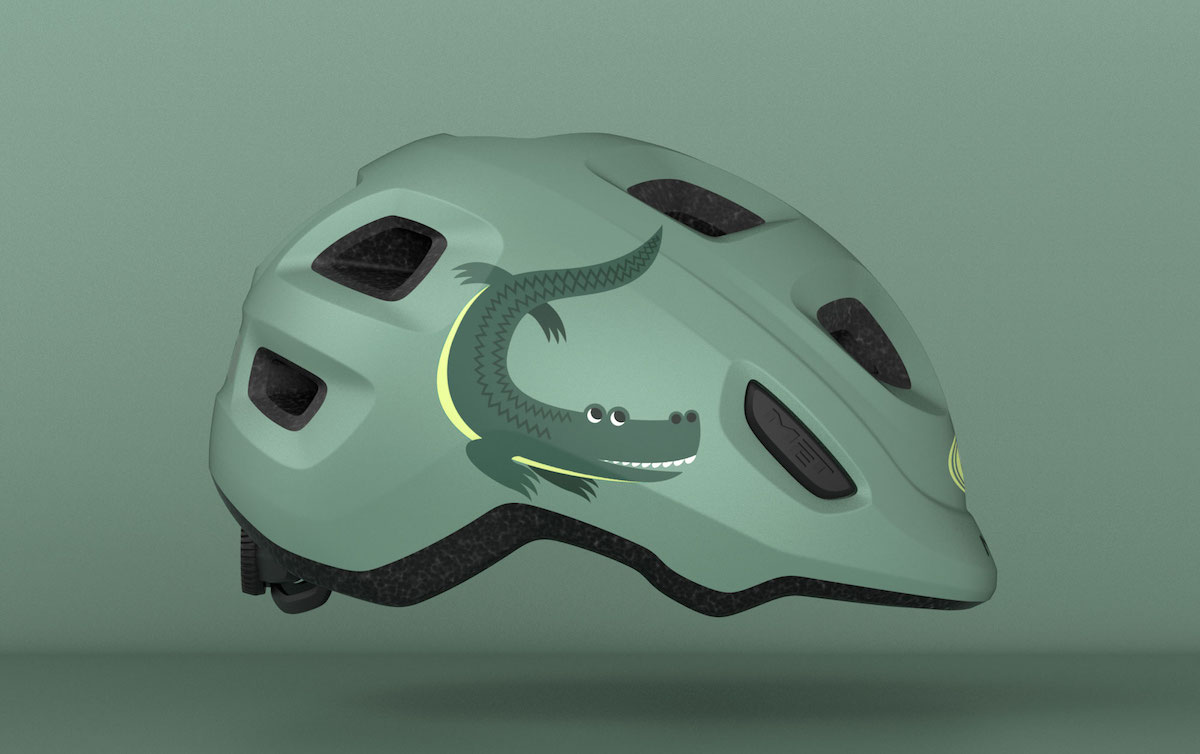 “At MET, we take kids’ safety very seriously. All the production batches of the Hooray MIPS are strictly tested in our lab, leaving nothing to chance. To complete the safety equipment, the MIPS-C2 rotational management system is engineered to add extra safety to the standard construction of helmets in case of certain impacts,” MET stated.

First, MIPS aims to help protect brains in any size or stage of development by reducing shear force in any impact. If you’re not familiar with the technology, a thin layer of material on the inside of the helmet serves as a slip liner to reduce rotational strain on the wearer’s brain tissue during crashes. 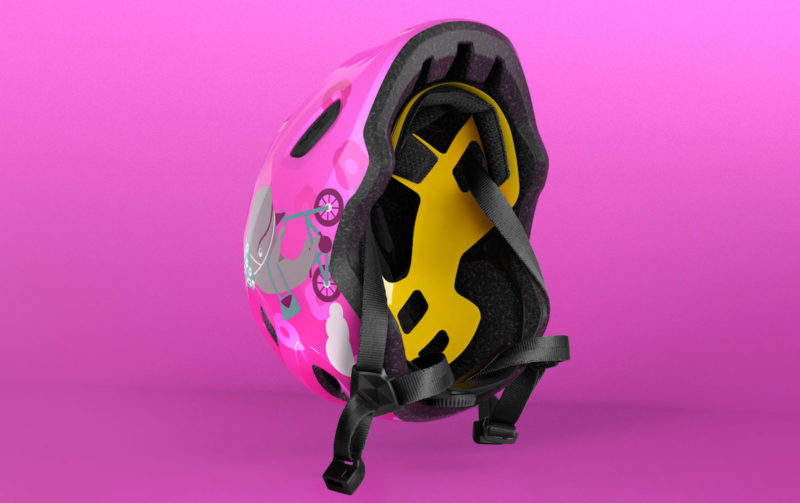 Parents can also breathe a little easier knowing that the softest spot of their little rider’s developing head gets specific protection, thanks to MET’s Bimbi Secure Technology. Meanwhile, kids can get psyched on a lid that minimizes painful pressure points.

And if parents are worried that their kid may outgrow their helmet too fast to make it worth the money, MET Safe-T JR seeks to address the problem. A 360-degree headband tightens and loosens as needed with a Boa-style adjuster in the back. 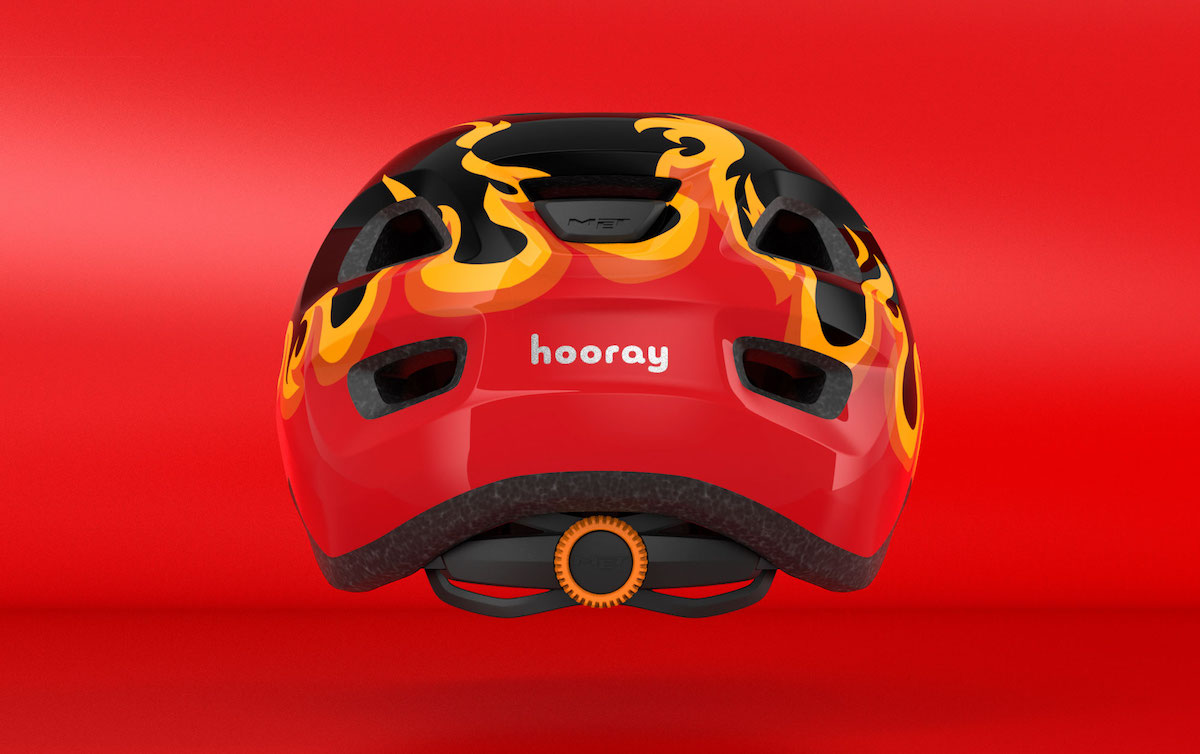 Chock full of additional components, like multiple vents for airflow, bike seat/trailer compatibility (the back of the helmet is flatter than usual), rear LED lights, and more, these new models could be well-suited to a younger cyclist in your life. 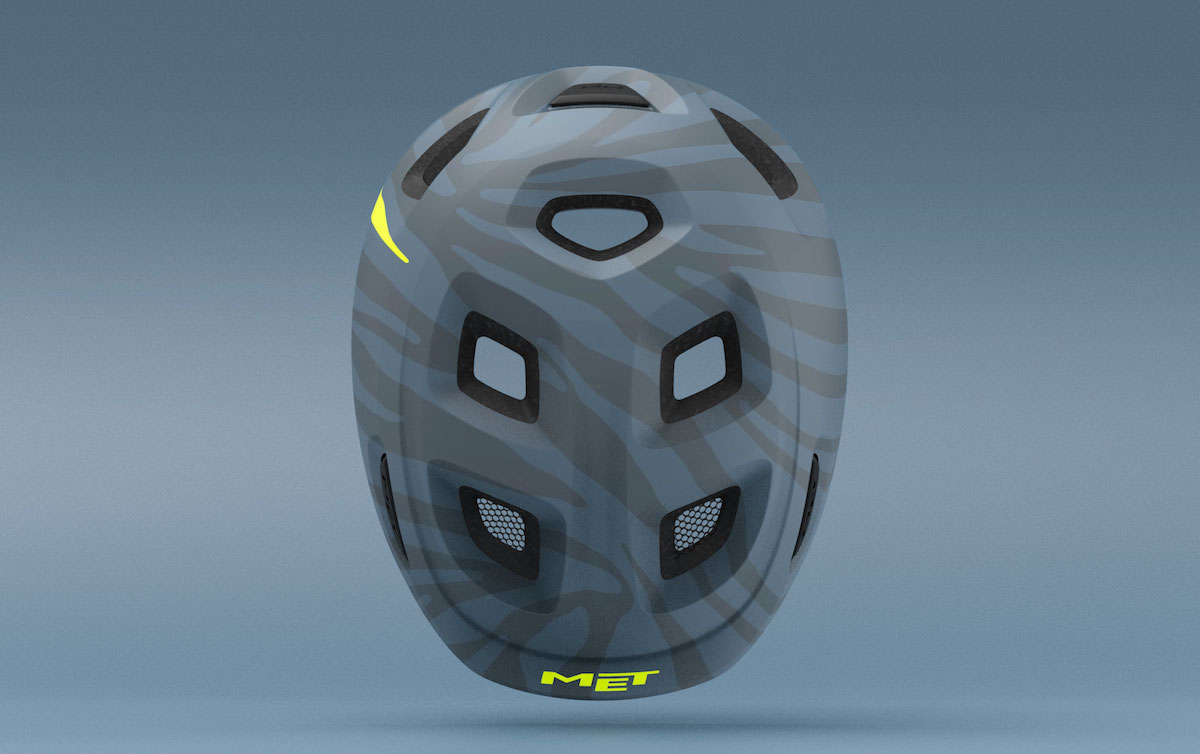 MET Hooray helmets come with a broad array of color and design options that look to cater to kids across age groups and aesthetics. Price-wise, the MIPS-equipped options come in at about $89. Non-MIPS models cost under $50. 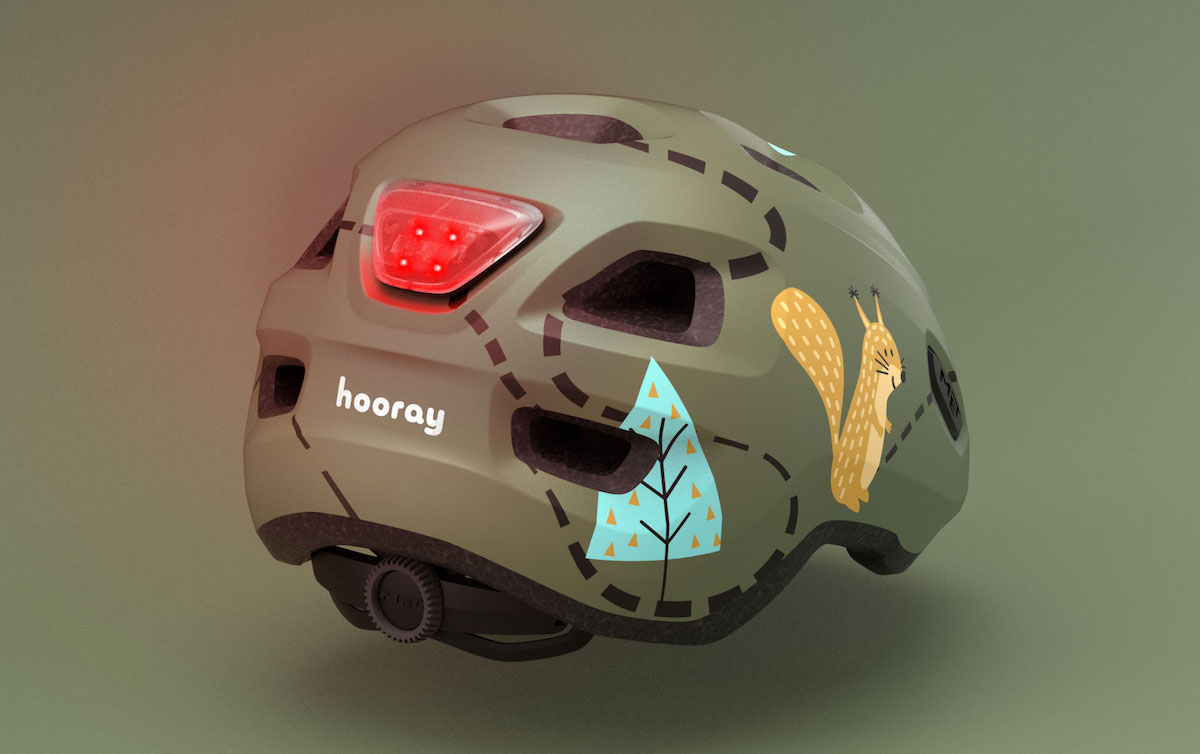 • MET Rear LED Light with 4 Spotlights offers up to 60 hours of extra visibility. (MIPS only)

• Anti-pinch ratchet buckle makes it easier to secure the helmet