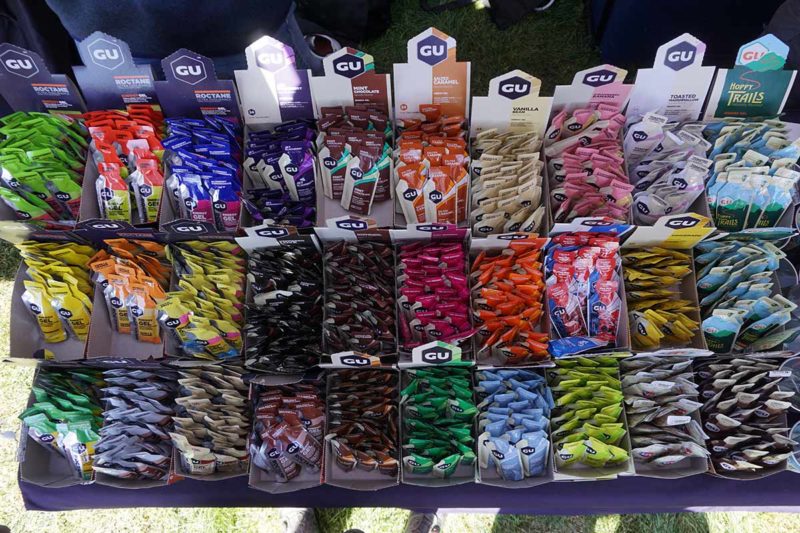 GU’s newest energy gel flavor aims to nip bonking in the bud — and get some trail work done in the process.

Salted Lime Roctane Gel is salty, sweet, and specifically designed for running or riding in hot, dusty conditions. The brand introduced the flavor as an energy chew in 2020. Now, it’s available as a single-serving 1.1 oz packet.

According to GU, Salted Lime Roctane comes in response to an abundance of specific requests from athletes at the 2021 Western States Endurance Run. When asked what flavor they would prefer for running 100 miles in the Sierra Nevada summer heat, they “overwhelmingly” chose Salted Lime over four other options.

GU started at the 1989 Western States run. Now, it comes full circle: 10% of the proceeds from the new gel will fund trail work that helps make the iconic run — the world’s oldest 100-mile trail race — happen.

GU Salted Lime: a pairing suggestion, how to find it, and who it benefits

Salt is vital for balancing the fluid level of blood and regulating muscle contraction. So, naturally, the human palate craves the taste in times of need. GU says it developed Salted Lime to deliver sustenance to the body without upsetting the stomach.

The Roctane Ultra Energy Series is a revved-up version of GU’s original energy gel packets. Each 100-calorie Roctane has up to 1425mg of amino acids, and 125mg of sodium. Each pocket-sized pouch also has 35mg of caffeine to boost energy and fight fatigue. GU recommends that users down the whole packet in one go rather than swallowing some and saving the rest for later.

A portion of the proceeds from Salted Lime Roctane Ultra Series Gel sales will support the Western States Endurance Run Foundation. The affiliate group of its 100-mile namesake race aims to steward the trail system used during the event. BikeRumor reached out to GU to find out how much of the proceeds from the campaign will go to the Foundation but hadn’t received a response as of this writing. 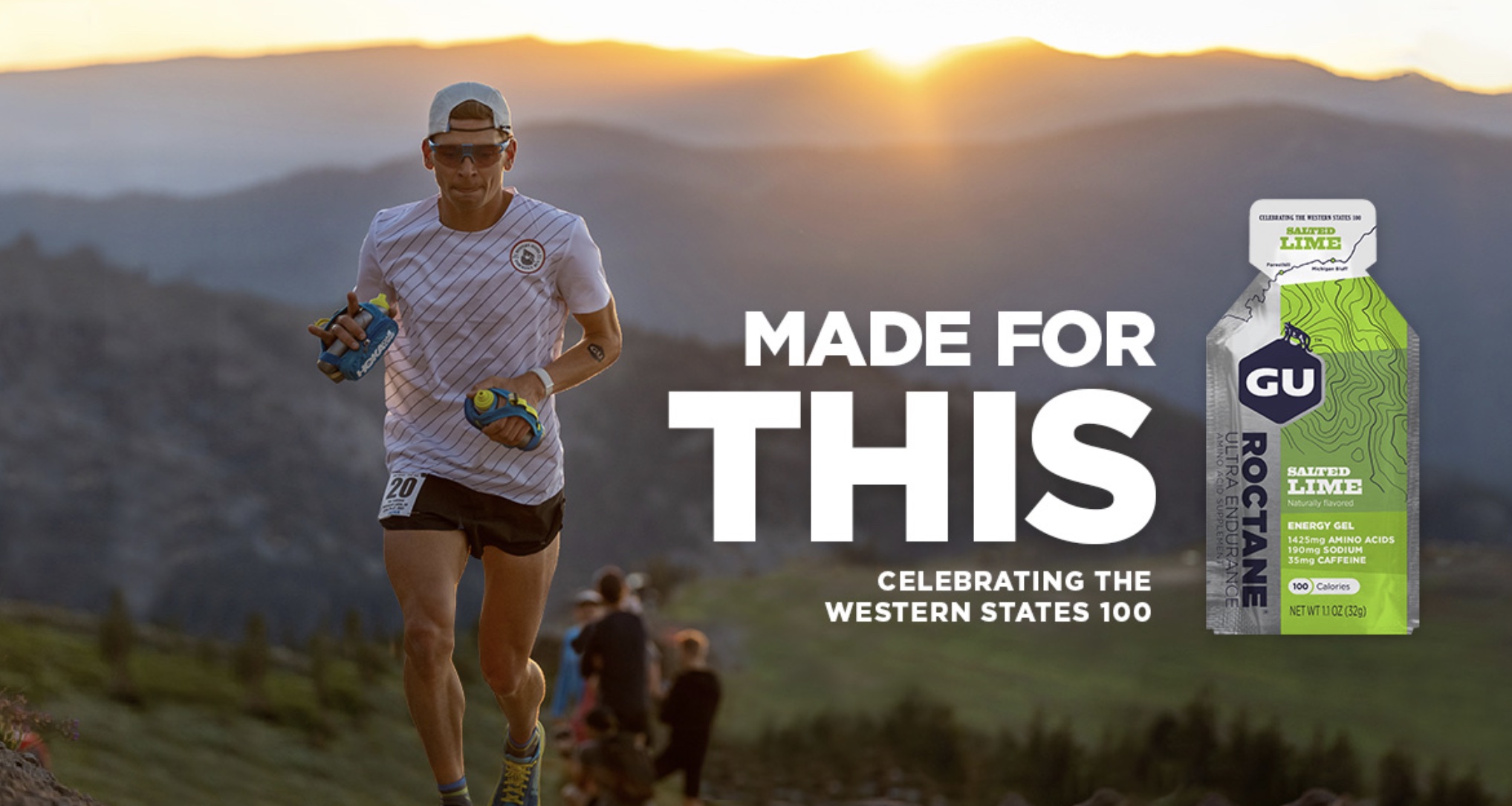 The gels come in packs of 24. MSRP clocks in at $63 That price was indeed a typo, but you can still get it for 20% off if you sign up for emails from GU.