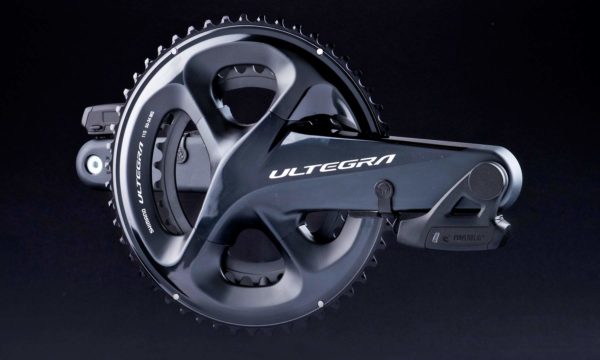 Since its inception the stick-on Powerbeat has been one of the most affordable ways to put power measurement on you bike. Last year Watteam’s gen2 DIY power meter became even more affordable with a single sided variant. And now Generation 3 takes it one step further with a new modular design that can quickly swap between two bikes, bringing true two-sided power measurement to two bikes for less money than many power meters on the market.

The original DIY Powerbeat was one of the first to rapidly lower the cost of entry into power metering. G2 brought more accuracy, and then a one-sided option. Now Powerbeat G3 brings improved hardware, a more aero pod design, and three different price points for one-sided measurement, true left-right metering, and now a modular 2×2 setup to use the same hardware on two different cranksets. 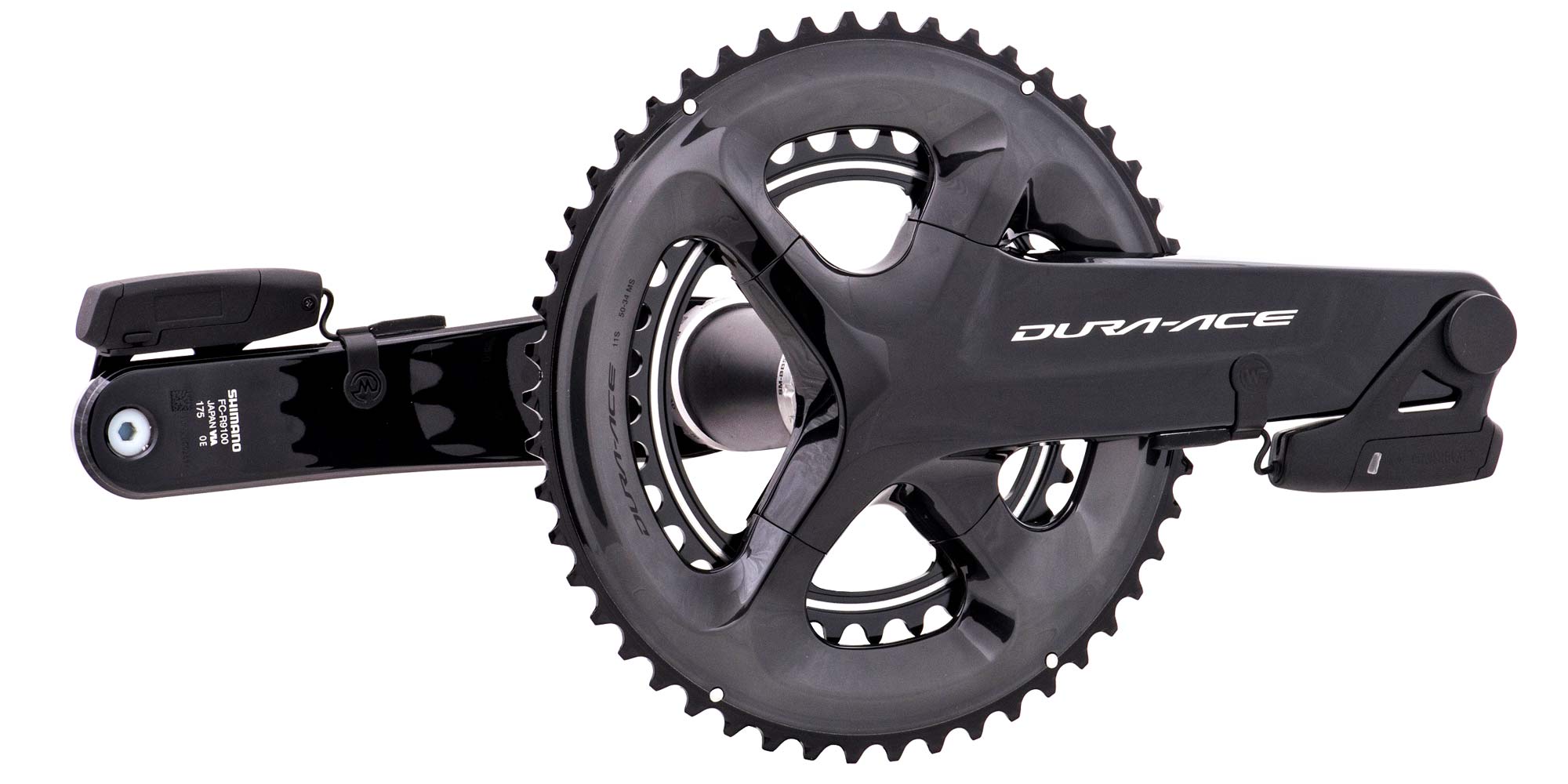 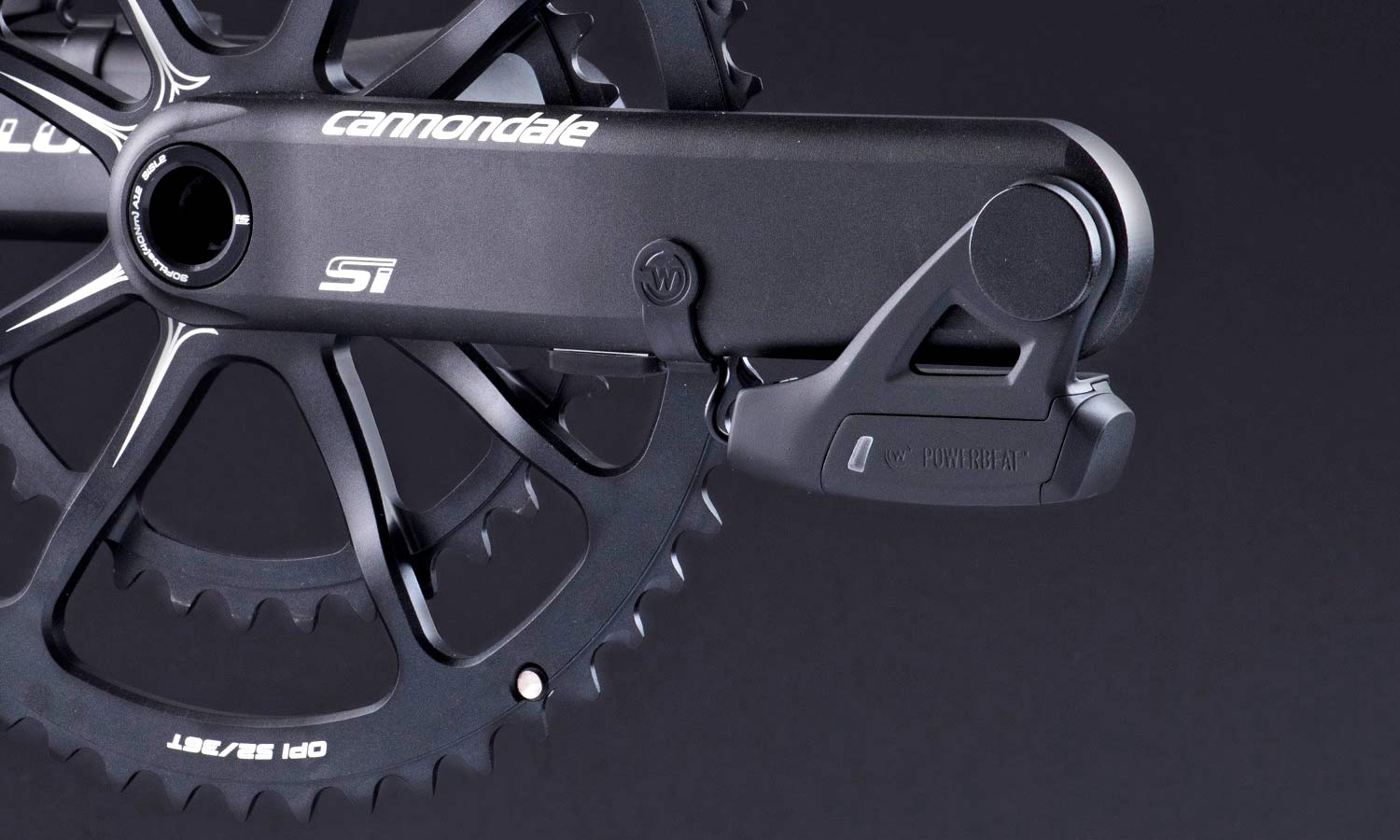 The key bit of tech update here is that: now you glue the strain gauges to your cranks, and then bolt the hanger for the Comp Unit/Pods between the pedal & crankarm as usual, but the Comp Units are now modular and can slide off the hanger. That’s what makes the new Powebeat 2×2 (PB2x2) possible. 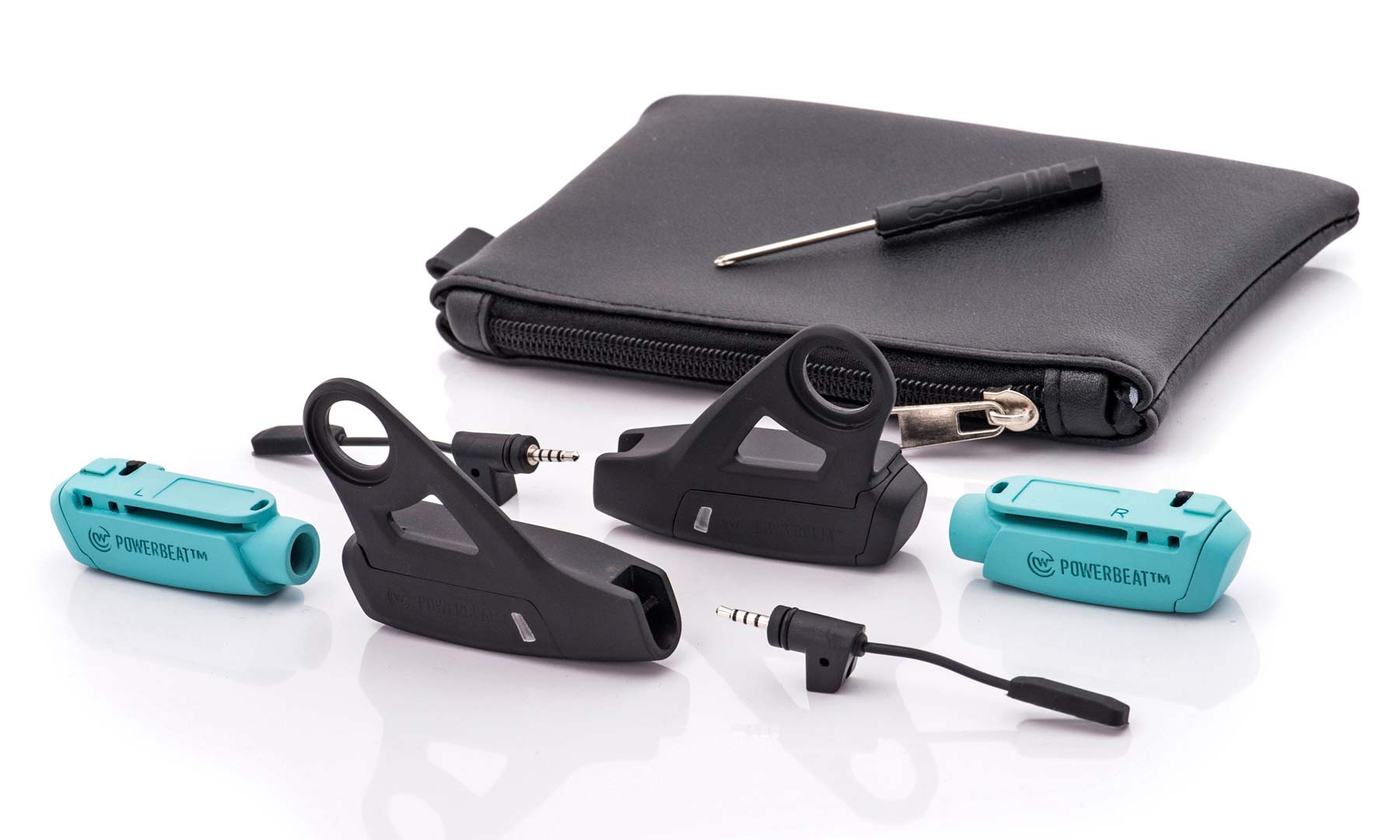 Since Watteam knows that pretty much everyone buying a power meter has more than one bike, the new PB2x2 allows you to share the same two Comp Unit pods with two different bikes. The PB2x2 kit includes 4 glue-on strain gauges, 4 pod hangers, 2 black power measuring Comp Unit pods, and two bright blue dummy pods. Install it all on two cranksets, then simply pop the Comp Unit pods into the bike you plan to ride and measure power with, and the dummies into bike number two, and a simple click in the app switches from one bike to the next. 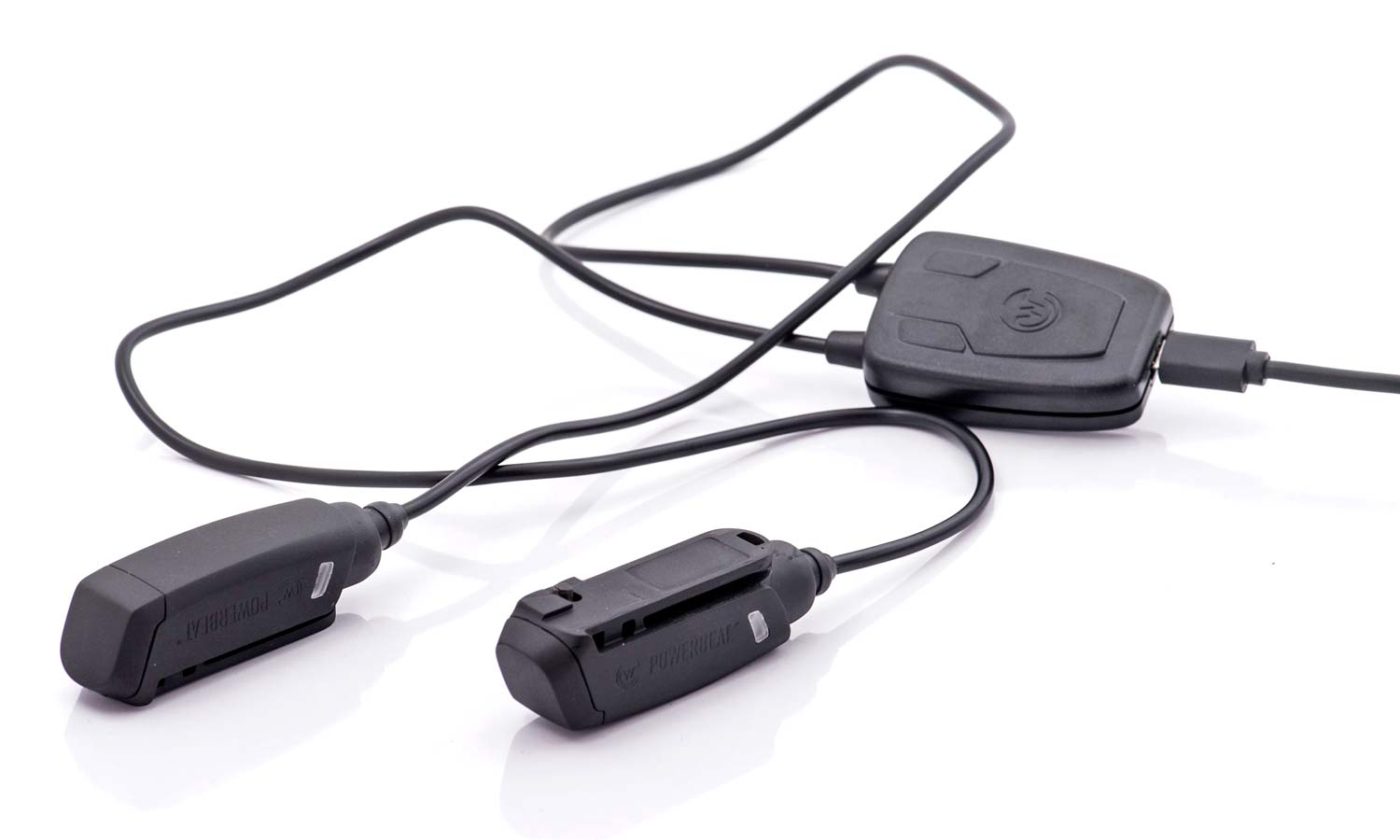 Besides getting a true left-right power meter that you can easily swap between two bikes, Watteam also says it will simplify bike washing (hose away with the dummy pods) and charging (no need to get the bike close to a plug, just the removable Comp Units.)

With each generation update, has also been a new app, and that continues in G3. The new Powerbeat App is more powerful than ever before, and now has the option to turn your smartphone into a fully functional cycle computer. While using a mobile app to turn a phone into a ride-tracking head unit is nothing new, this one promises smooth integration with the power data and measurement capabilities of the new Powerbeat G3 power meters, plus efficient training functionality and compatibility with third-party ride sharing services. 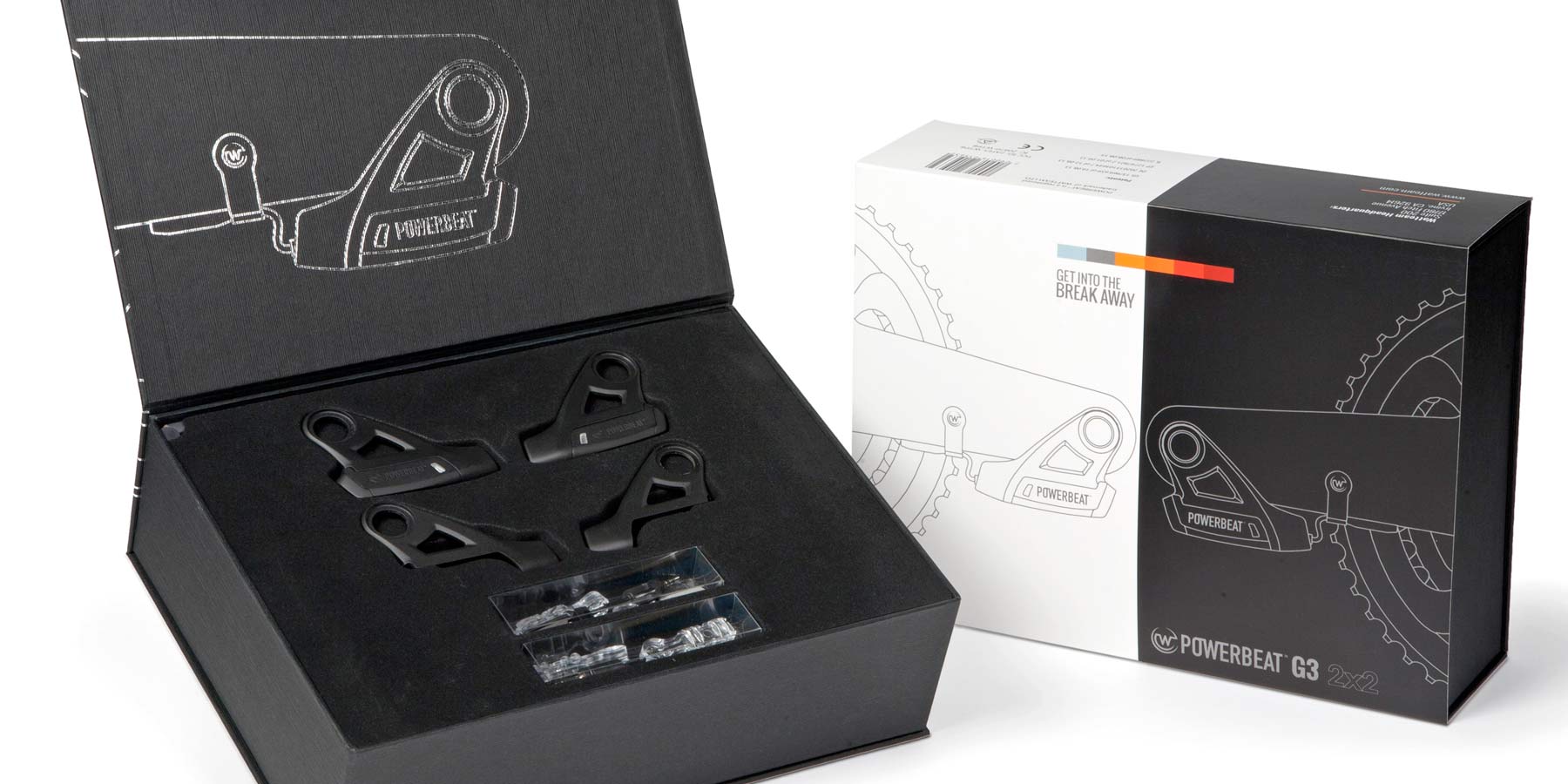 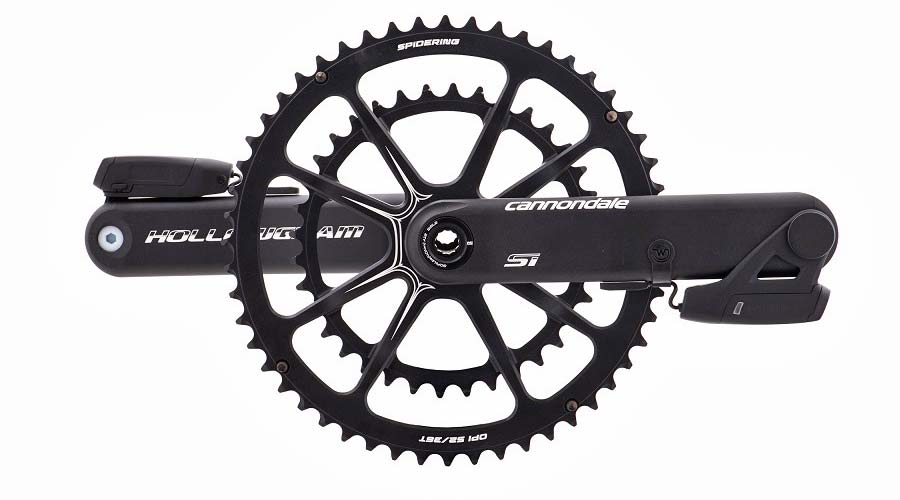 All of the new G3 powermeters can be ordered now direct from Watteam or through international distributors with availability slated for August 2018.

This looks like quite a nice improvement from the G2. I will be curious to see reviews (DCR) and if they have addressed the odd issue or two (like the rough road use). But it seems like this is a great option at the price point. The swapable pods is super clever.

For an extra 74 bucks you can just buy 2 4iii 5800 powermeters and they won’t look like your cranks sprouted carbuncles. I appreciate the intuition if you’re popping PM’s back and forth every other day e.g. you’re a triathlete who also likes to knock out the wednesday night crit the best way to do it is to just pony up and buy two of the things. If you’re just wanting to use your pm on a tt bike for 6 weeks out of the year its hard to beat crank arm.

Is that price you are talking about for single sided or L/R 4iii meters?

I hardly request a version for Mountainbike Cranks.
Shimano XT/XTR and Sram high level groupsets should be focused for this.

Good to see, to have a power meter for that price.

^ That’s okay if you’re using Shimano cranks, but not everyone is. I see these fit Hollowgram (!), and am wondering if it’s possible to get the swappable pods with single-sided measurement, or extras for extra bikes.