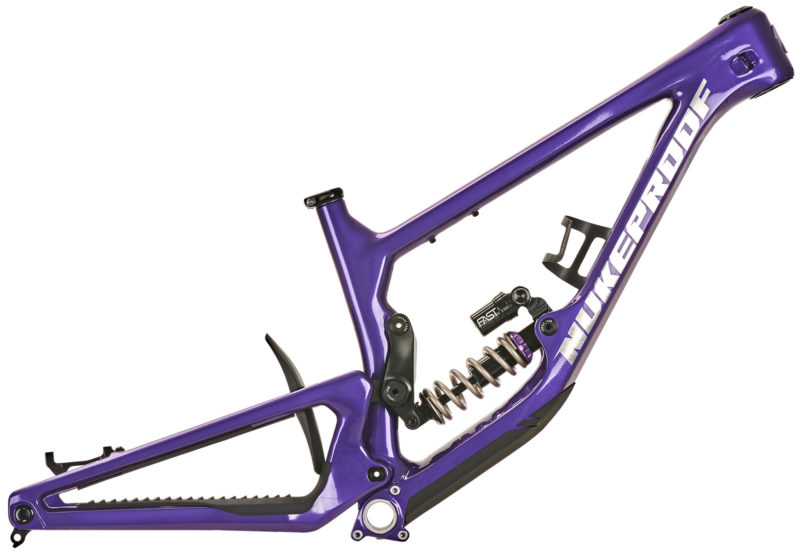 August 8th brings with it a host of limited edition Nukeproof Mega and Giga framesets sporting some of the highest end coil shocks on the market. Nukeproof has teamed up with EXT, PUSH and FAST to deliver some drool-worthy framesets with all-new paint jobs, too. The Nukeproof Reactor doesn’t miss out, either; though not well-suited for a coil shock, it does get a rear shock upgrade in the form of the 2023 RockShox Super Deluxe air shock.

We are in no doubt whatsoever that these Limited Edition Nukeproof Giga and Mega framesets will fly off the proverbial shelves. Each and every one of them looks like an absolute weapon. We are told that both the Mega and Giga have sufficiently progressive enough suspension platforms that they work well with air and coil shocks; it’s simply a matter of preference. The team riders tend to run air shocks for the most part, with the exception of Dan Booker, while Team manager Nigel Page opts for a coil shock on his Giga.

The Nukeproof Mega has an overall progression of 17% (leverage curve here), while the Nukeproof Giga has two modes of progression; 25.5% or 29%. Both are available with the choice of the EXT Storia LOK, the FAST Fenix Evo Enduro Shock, or the PUSH Elevensix. 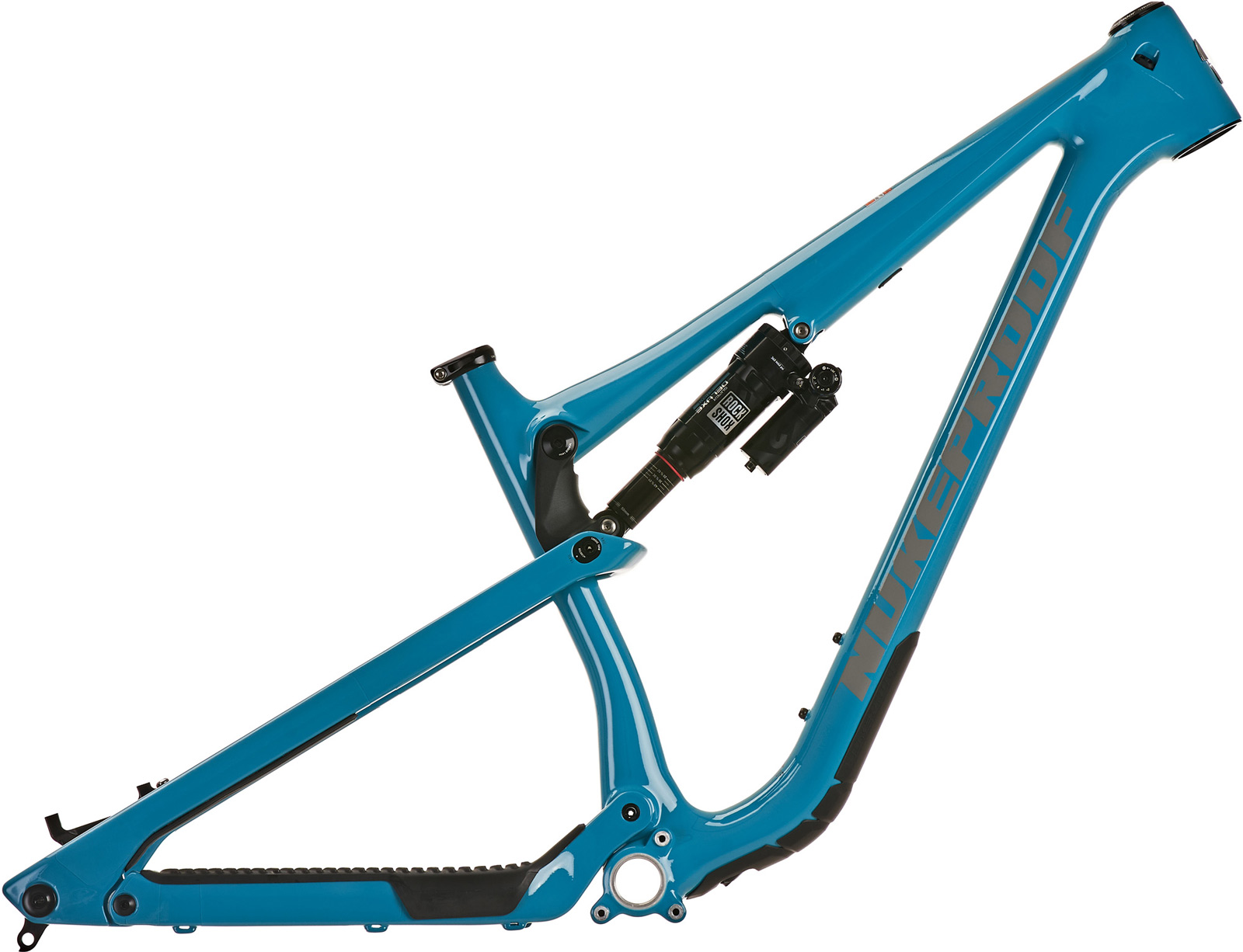 The limited edition coil sprung Nukeproof Mega and Giga framesets, as well as the Nukeproof Reactor with its 2023 RockShox Super Deluxe Ultimate Air Shock, will be available from 8th August 2022. Pricing as follows…