Life sometimes gives us moments to reflect on who we are and why we do some things. Some time ago I decided to revamp my training and really start adding some longer, harder efforts in a move to raise my functional threshold power (FTP). The reason? None that was apparent. I had no big event, no A race, no gran fondo. I just wanted to see what it would take to push things to the next level.

Before I started, I spent some time talking to Hunter Allen about it, and one of the longer workouts he challenged me to do was one he called the “kitchen sink.” The kitchen sink workout is just plain mean—a five-hour-plus ride with specific systems workouts in each hour. Basically the first hour has 8-10 power-building sprints, the second hour has FTP-raising 2 x 20-minutes at the sweet spot training zone (90-91% of FTP), the third is 4-5 VO2Max-building intervals, the fourth focuses on 4-6 very painful anaerobic capacity power intervals, and finally the fifth hour is a nice tempo ride home to “brush up” on your muscular endurance. Check out the graph below for a handy chart of the training zones.

The challenge was on. To add to the pain, I chose a nice 107-mile loop to make to make sure I had time to do all the work.

On ride day, everything came together great. My power was good, I was feeling great, and I was hitting all my zone targets for each workout segment in the first three hours. During hour four (the anaerobic intervals), the fatigue really started setting in, but I was able to push through and hit the numbers. Hour five (+) got a little rougher. As I pointed my bike home with about 20-25 miles to go and a prescribed tempo session of 45 minutes, I knew it would be tough. As I was about to start my tempo work, I noticed my average power was 194 watts. At 150 pounds, this is a pretty solid number for an endurance ride, but with all the intervals, I was pretty happy to see it that high.

That’s when I started having the crazy thoughts. If I can nail my tempo work, I can bring this ride in over 200 watts for around six hours, which would be a pretty big accomplishment for me! With newfound motivation, I set off on my tempo work to hit the goal. And then it got ugly. I punched it to tempo pace, but there seemed to be no response. I could just hear Scotty yelling to Kirk, “I am giving it all she’s got, Captain,” but coming from my legs. I was drilling it, but the power meter (or, in this case, usuckometer) was only reading about 225, and I didn’t think this would be enough to hit the magical 200-watt goal. It wasn’t. When I completed my interval, I was about five miles from home and stuck at 198 watts.

I decide to throw in five more minutes of tempo in the effort to achieve, but that left me at 199 watts with about two miles to go, and ladies and gentlemen, I was cooked. The desire to lie down on the side of the road was overwhelming. Each pedal stroke was a total battle of willpower. In the last two miles home there was a small climb, about 400 feet elevation gain. I got to the bottom still holding 199 watts but not moving it forward. Halfway up I was at a suffering point I’m not sure I have ever been at before, but I got out of the saddle and gave an all-out “sprint” (only a sprint in the fact it was a full effort), and about 100 meters before the turnoff into my neighborhood, the beautiful number 200 appeared on my power meter!

I gave another little push to make sure it would stick, turned onto my road, and hit the start/stop button on my Garmin. I had done it! As I slow pedaled around my house, working hard not to vomit gel cubes and sports drink, I began to really ask myself why. Why did I kill myself for one watt?

That is the question, isn’t it? As a coach, I often get asked by potential clients how I motivate my athletes. You can’t motivate people; you can only create the perfect environment for them to motivate themselves. The role of a coach as motivator is to understand what self-motivates the athlete and find challenging ways to help that self-motivation find its way to the surface and get expressed in results.

I know there will be people who read this and protest, “But a coach should be a motivator. A coach should help me want to do the tough workouts and drive for success, help me get my butt of the coach and do the work.” My answer is no. A coach cannot stop you from choosing to not do the work. A coach cannot make you get off the couch and on the bike unless you first choose to do so. A coach needs to learn about you and what motivates you towards success in order to help nurture and mature that in an effort to allow you to become more motivated. Why? I can’t stop my athletes from deciding that today’s workout was too hard and skipping it, or that working in the break to win the race was just a little too fast so they dropped back.

Self-motivation is the key to success. You have got to want to work hard toward your goals, whether your goal is a national championship or the completion of your first century. You have to find your one watt of motivation inside of you.

And keep at it!

Tim Cusick is a USA Cycling Level 3 coach and the president of Peaks Coaching Group. He and his coaches create custom training plans for all levels of athletes. Tim can be contacted directly through www.PeaksCoachingGroup.com.

I threw up just reading this.

When I want to go faster, I just buy new bike parts.

Nice write up, and very cool insight into your training, but I do believe the BR target market has spoken in the first 2 comments. Better include more shiny objects in the next post.

i used to be THAT guy. CAT2, masters racer, power meter, coach, blah blah blah… then i had a bad accident that took me off the bike (off my feet all-together) for about a year. with the bit of perspective that gave me- its now ridiculous to me how much time/energy/MONEY/social pressure/etc we spend just to turn our feet in fast little circles for long periods of time.

to read this sort of workout, i cant help but think- this guy is not training for ANY race that will pay him even his entrance fees back. could he put that much effort into his spouse/loved one or something else a little more life-enrichening?

i’m riding again and am getting back into fighting shape- but i think with a much more sensible outlook as to the sort of “psychosis” the above described workout sometimes fosters or disguises.

@ross – perhaps this was “life-enriching” for him…

ross ewich- I’m not sure what brought me to that same realization. I should be thankful that I did not have to experience what you did to realize it, but I agree and wish you the best.

Using the word “psychosis” might have dramatic effect, but it has no relevance at all. Google “hyperbole”. 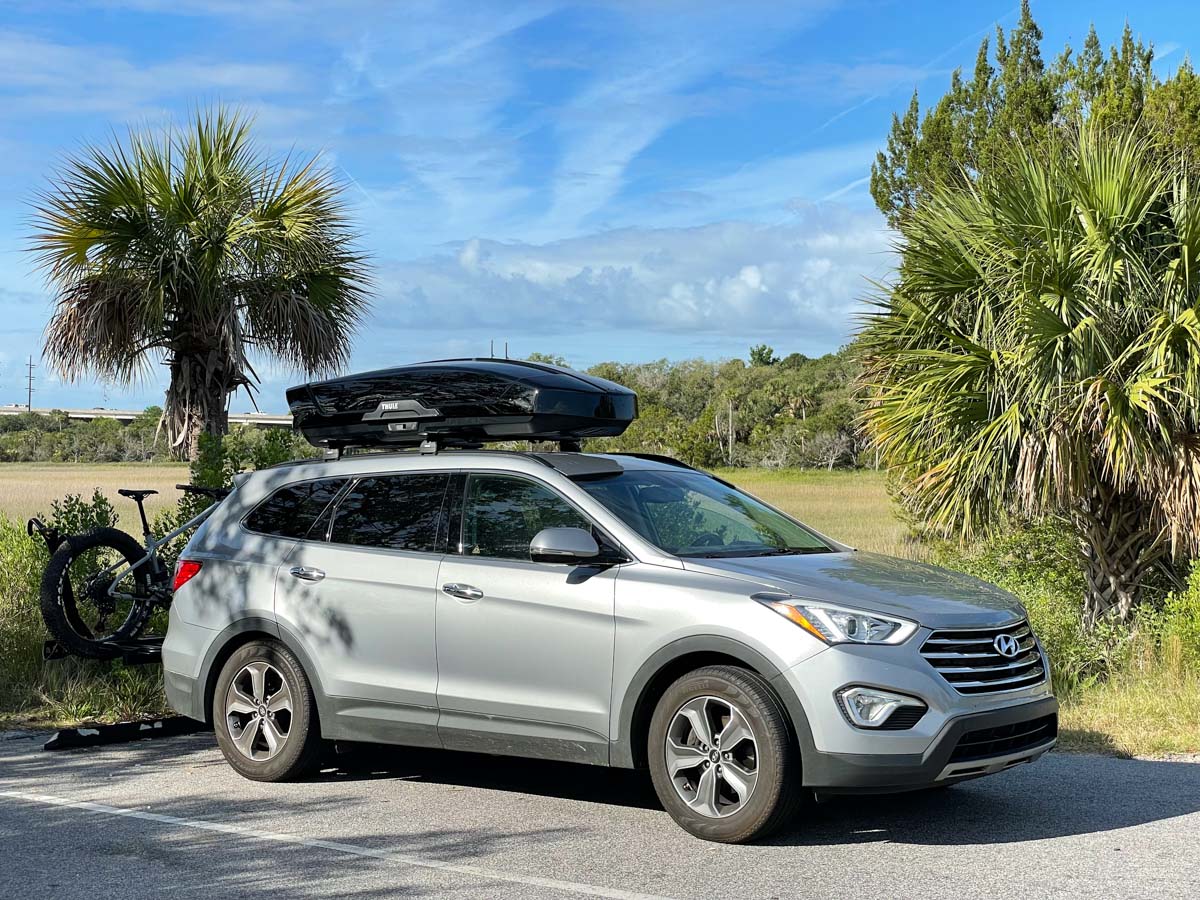