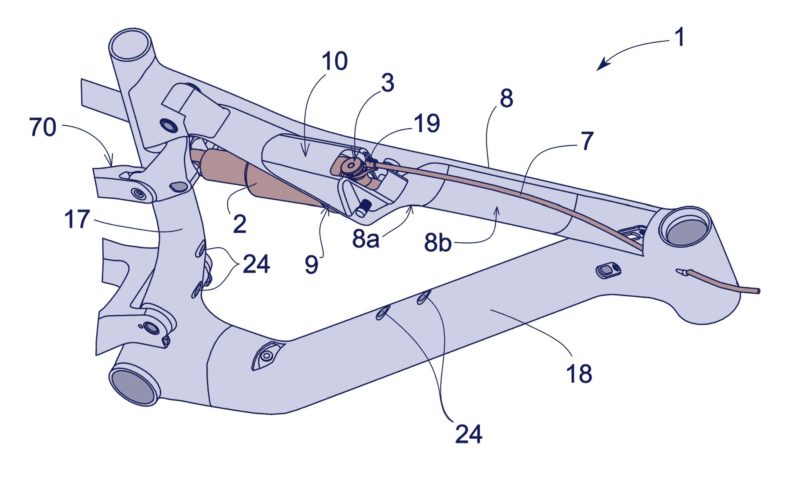 An interesting bit of behind the curtain mountain bike news this week, Orbea has agreed to license their I-Line suspension patent to Canyon to smooth the consumer-direct brand’s mountain bike designs & performance. But instead of this just being another way to boost their profits, the Basque bike maker is sharing their intellectual property and committing to donate all the licensing profits to support mountain bike trail development.

What is Orbea I-Line & why how will it improve Canyon? 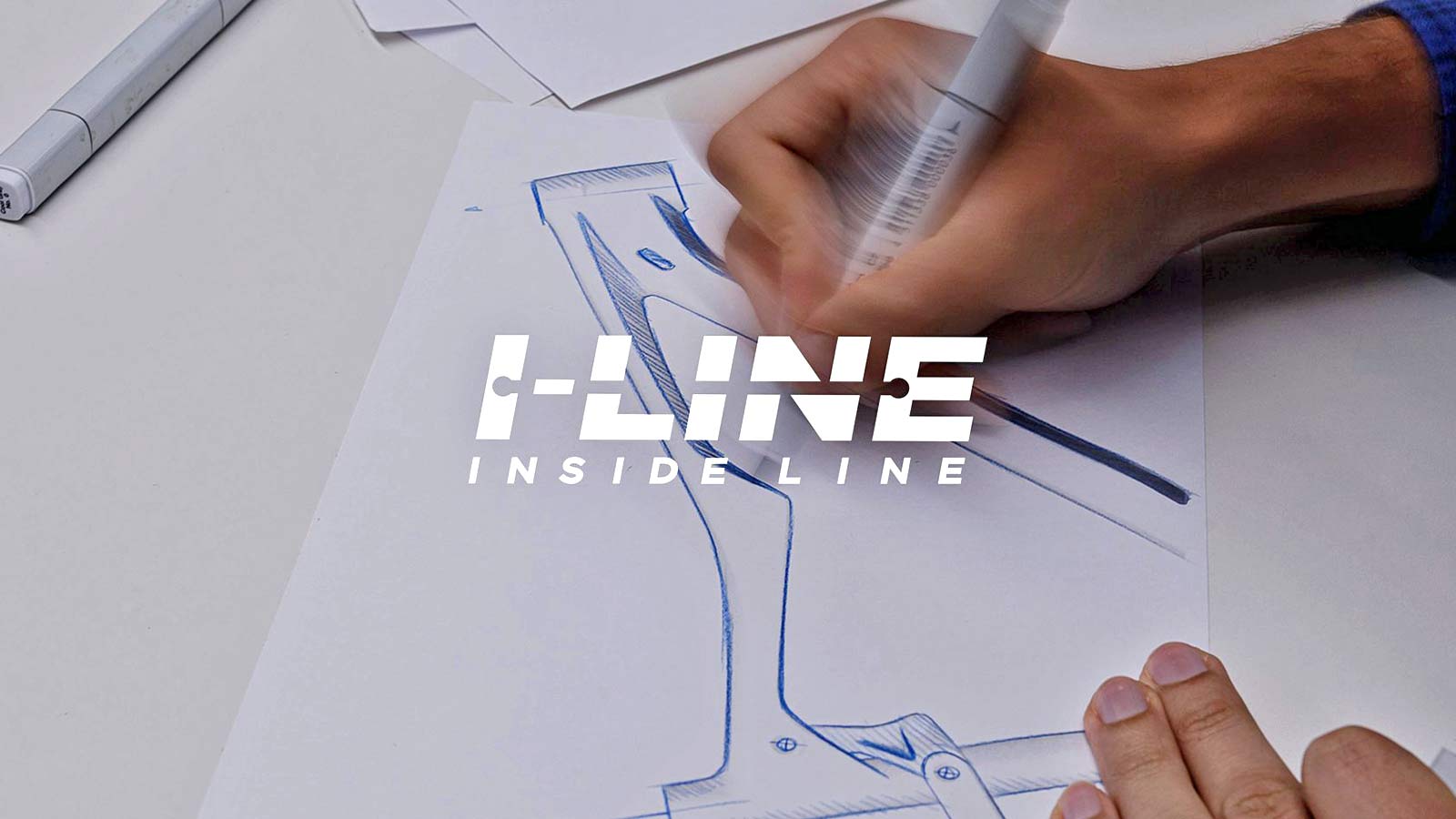 Orbea developed their Inside Line suspension design optimization together with Fox for the 2018 launch of their Oiz XC bike, effectively creating a perfectly straight line inside the toptube for the remote lockout on the rear shock, (since upgraded again, with even deeper integration and a killer remote lever). 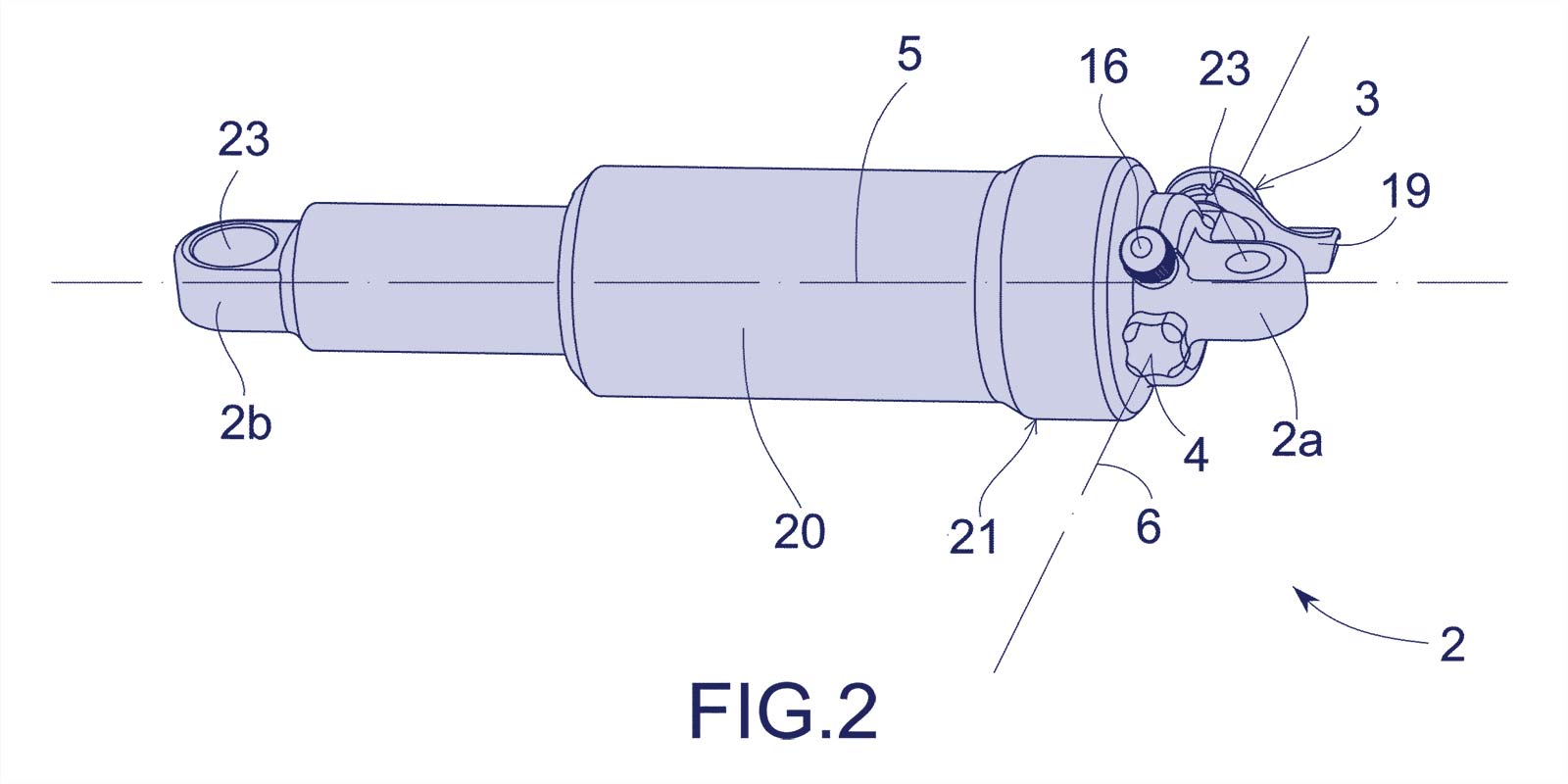 One key part here was also developing I-Line shocks with Fox that oriented the lockout opposite the remaining shock controls so riders could still easily adjust their shocks, evem with the more-integrated installation. Besides being about the cleanest-looking integration of an external shock into a mountain bike we’ve seen (Bold/Scott have the prize for cleanest hidden shock), I-Line also means perfect internally routed cable alignment for friction-free actuation of a mechanical remote lockout lever. Plus, closer & more compact integration means extra room for water bottles & other accessories inside of tight front triangle layouts on modern suspension bikes.

It’s a relatively simple concept, but as mountain bikes continually becom more integrated, it’s little solutions like this that keep everything working smoothly. For Canyon, the upgraded setup & refined routing will likely be coming in the future to their shorter travel XC & Trail bikes first, like the Lux, Lux Trail & Neuron platforms that already use a shock mounted below the toptube and take advantage of remote lockouts. But the patent also covers downtube mounted I-Line shocks, too, so any mountain bike that would benefit from remote shock lockout for improved pedaling efficiency could see the upgrade.

With Fox having produced I-Line shocks now for four years now, it will be interesting to see if Canyon’s adoption of the tech will prompt RockShox to join in as well, since their latest SIDluxe & Deluxe shocks locate all controls on one side like on this Lux (above), not counting Flight Attendant where AI locks your shock? But at least to me, it seems especially cool that instead of taking advantage of their patented design to increase profits (or even pay off the I-Line R&D process), Orbea decided to effectively share their intellectual property for no financial gain, instead putting all proceeds directly back into supporting trail projects. 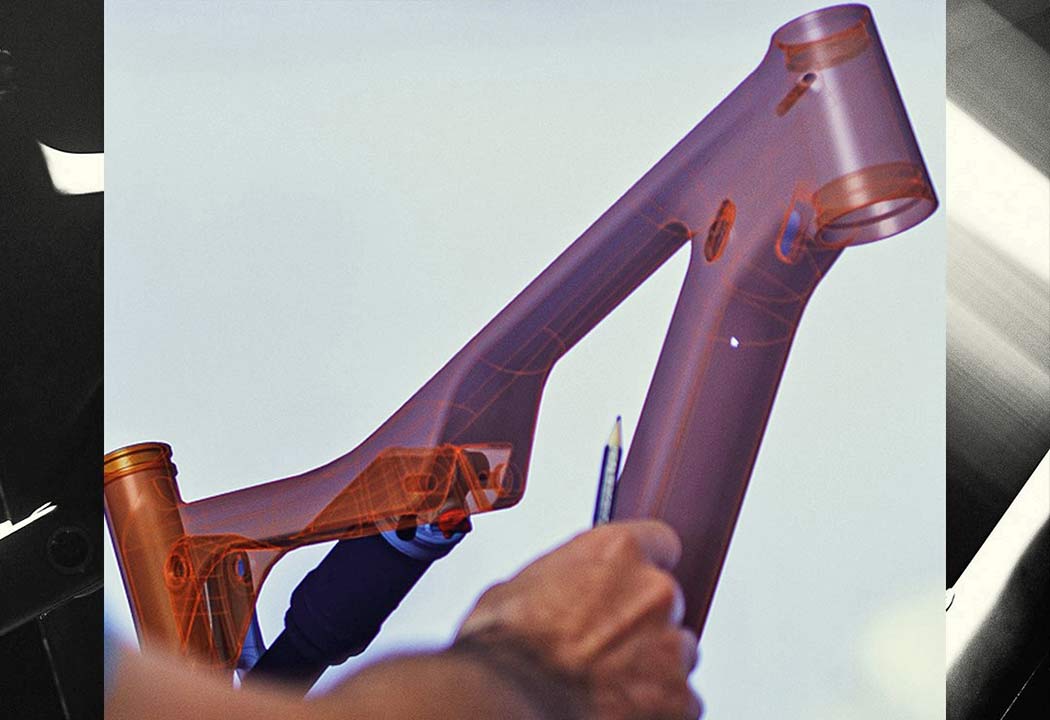 Today Orbea and Canyon have announced that Canyon will partially license Orbea’s patented Inside Line technology. Orbea’s “Inside Line” patent covers improvements to the internal routing for the rear shock lockout cable, improving aesthetics, giving a more direct path between the shock and remote lever, and increasing the integration of the shock in the frame without limiting access to the controls.

Orbea’s European and American patents, EP3587234 and US11077913, protect the “Inside Line” design and its unique and innovative characteristics. After close and cooperative discussions both companies agree that Orbea will grant a partial license to Canyon to benefit from these patents. This license will allow Canyon to access certain aspects of l-line’s exclusive design characteristics, improving aesthetics as well as reducing friction, protecting the cable from dirt, and freeing up more space in the front triangle.

In a further statement, Orbea has announced that they will donate proceeds from this licensing agreement to trail projects. Orbea says that this will allow them to continue to expand their support for trail building. 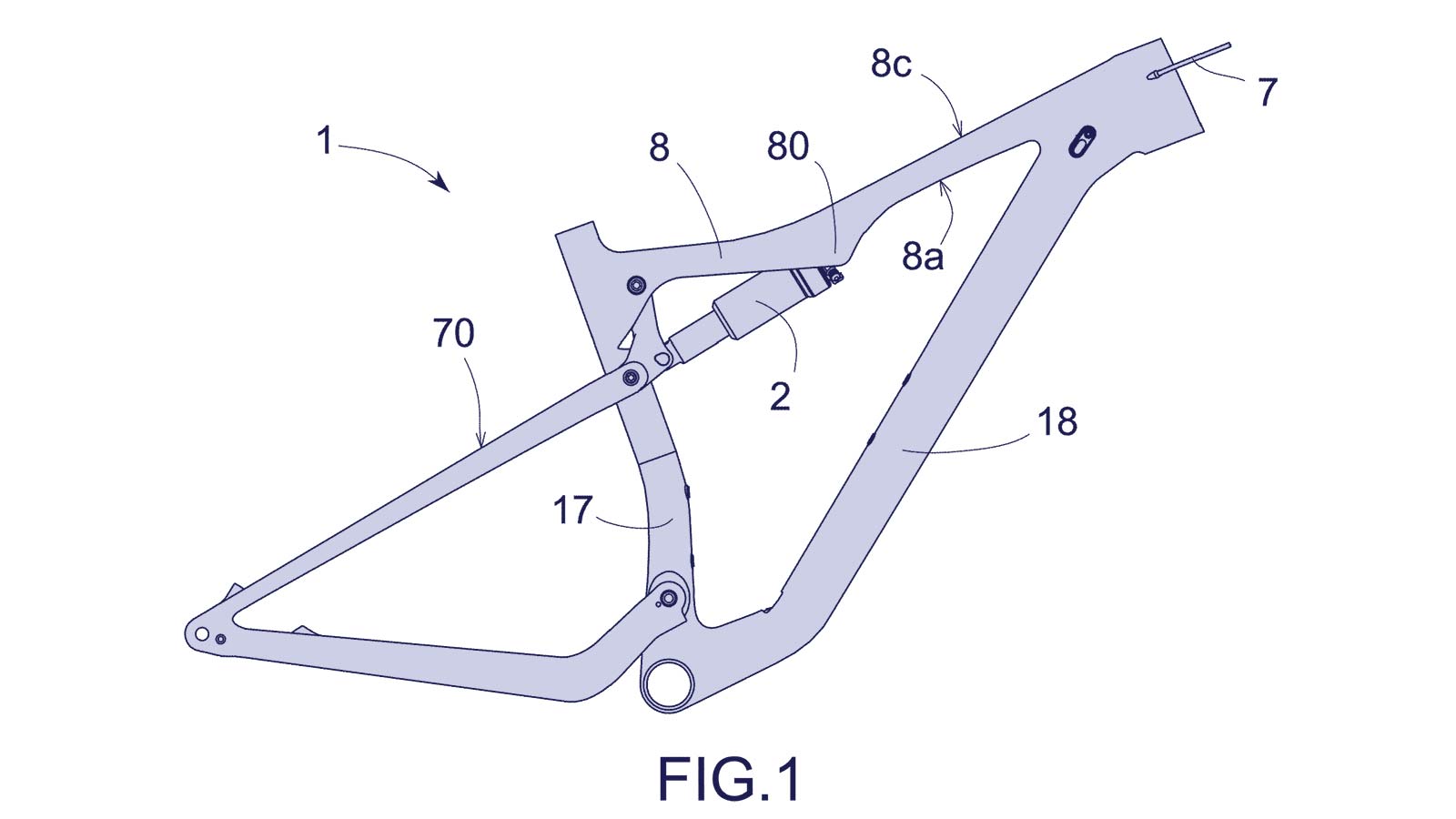 Friction free eh? I’d love to see the data on that…you know…a cable being inside a housing and all.
So, do they use magnets to float the cable inside the housing so there is no friction? Although, that wouldn’t really be friction free either as there would be some sort of drag on the cable from the magnets wouldn’t there.

So, taking the most direct path from point-A to point-B, and asking the shock manufacturer to reposition a lever is patent-able. This is a packaging exercise and not a challenging one, and no new tech was invented. That’s amazing.

Actually the lockout circuit is changed as well, the default shock position is locked out. The lever has to be actuated to open the shock.

@LargeD the only difference between Fox’s “push-to-lock” and “push-to-unlock” is the adjuster hardware at the eyelet, which they were changing anyway for this version. Springs and cams look different, and it’s not swappable to my knowledge, but the lockout tune is still determined and tunable by shim stacks and IFP pressure. So nothing new with the actual damper of the shock.