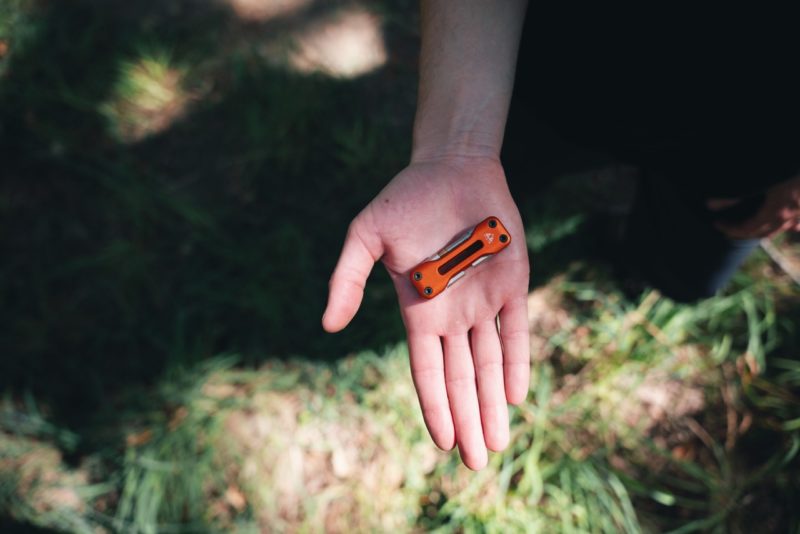 Some riders carry everything including the Kitchen Sink to prepare for every type of mechanical. Others are looking for something a bit more… minimal. The new Pebble Tool from PNW certainly qualifies, packing in five different tool bits into a tool not much bigger than a Dynaplug Pill. 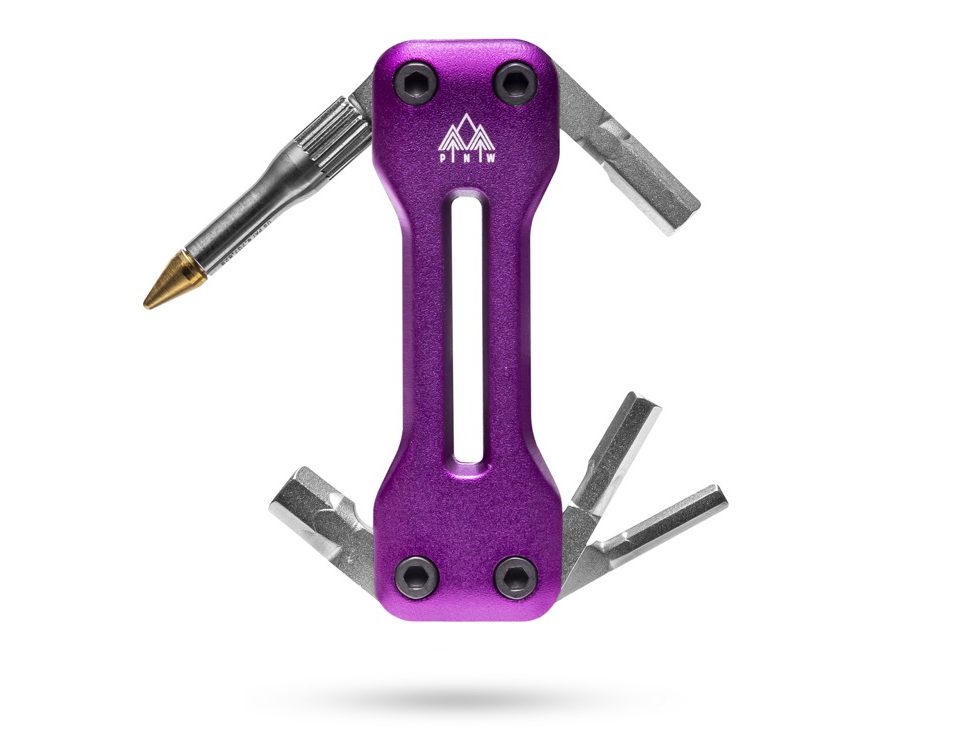 Measuring just 65mm x 21mm x 15mm and weighing 51g, the Pebble tool is small enough you could easily slip it into a pocket and forget it’s there. The rounded edges keep it comfy in your hand, or in pocket. Should you get a puncture, you can open up the tool, and use the pre-loaded Dynaplug to plug the leak. There are a couple of different ways to hold the tool when using the Dynaplug attachment, which is best will probably depend on your hand size and strength. 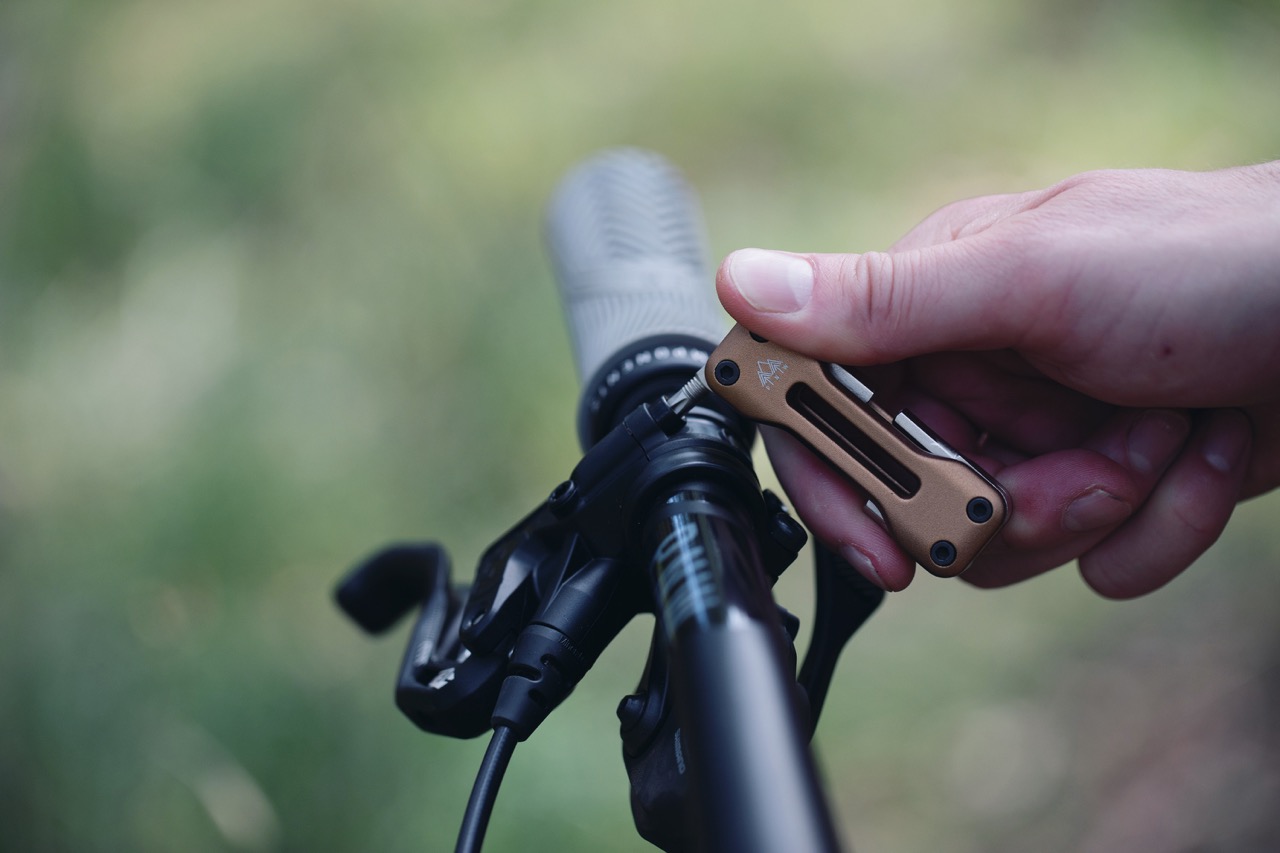 Underneath that Dynaplug tool you’ll also find a hidden T25 Torx wrench – just unthread the Dynaplug tool. It’s a clever way to integrate another tool into the design without taking up any additional room. Other bits include a 3mm, 4mm, 5mm and 6mm hex, with the 6mm built with a hollow tip that serves as a lock for the Dynaplugs. 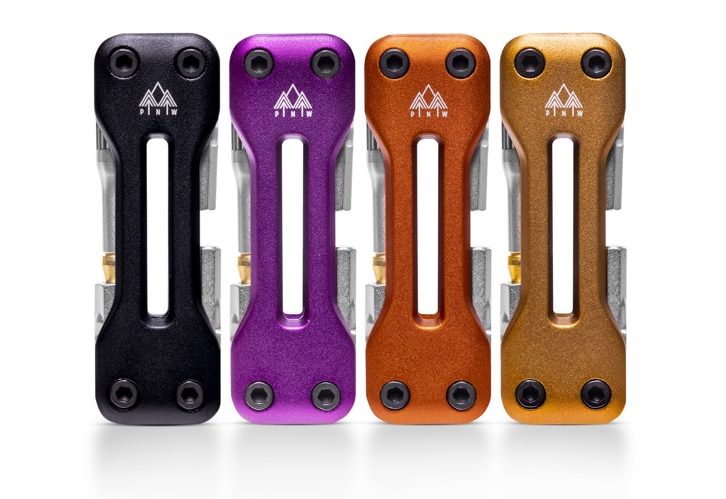 The tools ship with one Dynaplug Soft Nose Tip for $37, or you can buy the tool plus a 5 pack of additional plugs for $49. Both versions are offered in four colors including Blackout Black, Blood Orange, Fruit Snacks Purple, and Golden Daze Bronze. Available now.

“Others are looking for something a bit more… minimal.”

Video review of using this to plug, please?