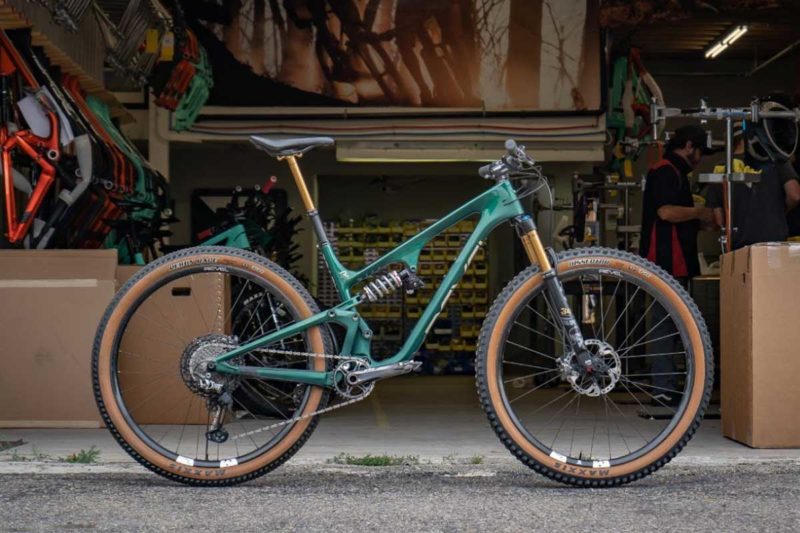 Revel Bikes has been working closely with Push Industries to develop a pared-back version of the ELEVENSIX Coil shock for the 115mm travel Revel Ranger. It may seem overkill to put a coil shock on a short-travel bike, but surely all full suspension bikes stand to gain from the superior small bump sensitivity of a coil shock, right? 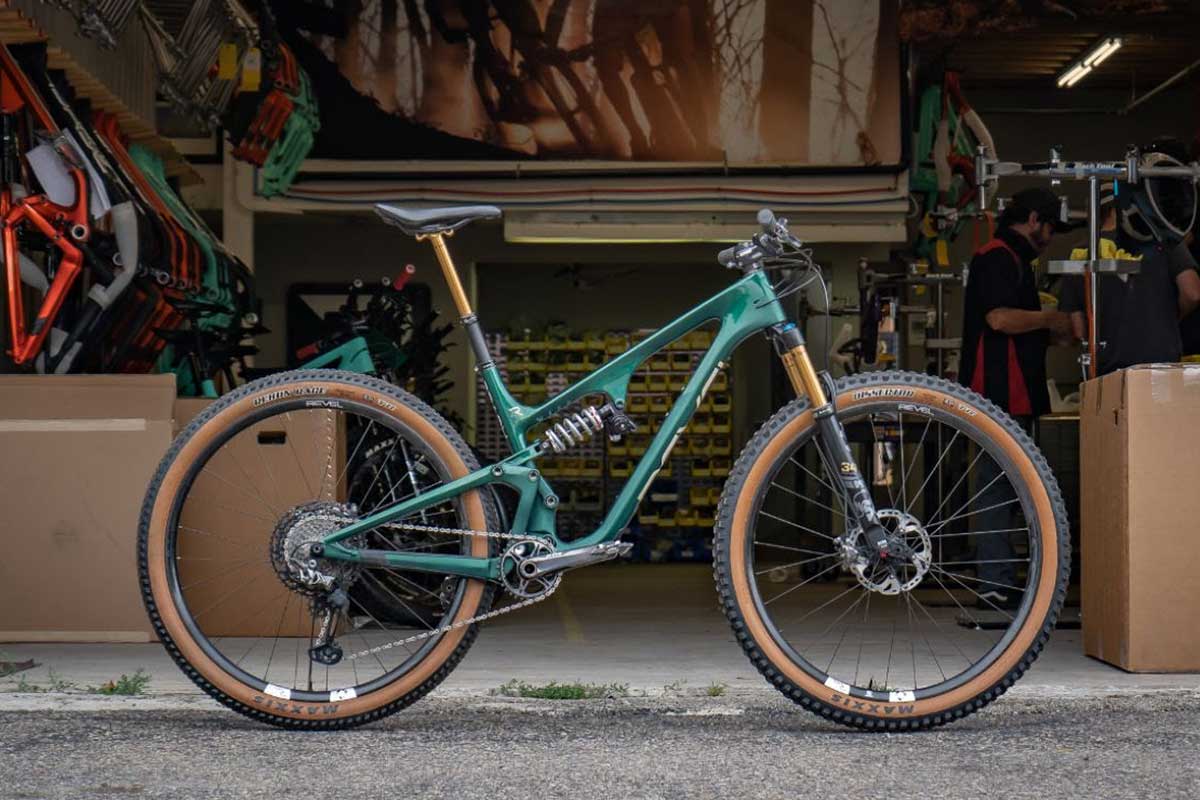 Until now, you could only get a Revel Ranger with a RockShox SID LUX Ultimate or a FOX Float DPS Factory shock. The short-travel 29er is following in the tracks of its longer-travel siblings, the Rascal and Rail, now available with a Push ELEVENSIX-R Micro Coil Shock.

Like Revel Bikes, Push Industries are also based in Colorado, making it easy for the two companies to collaborate on a lightweight version of the ELEVENSIX with a custom damper tune to suit the Ranger.

This very much seems to be the way that Push Industries do business; rather than just order a shock of a specific eye-to-eye length and stroke length, you order the shock according to the specific bike it is intended for. They’ve worked with Forbidden to create shocks for their high pivot bikes, Orbea to create a shock for the Rise eBike, and Specialized to create shocks specific to the Enduro and Stumpjumper frames. 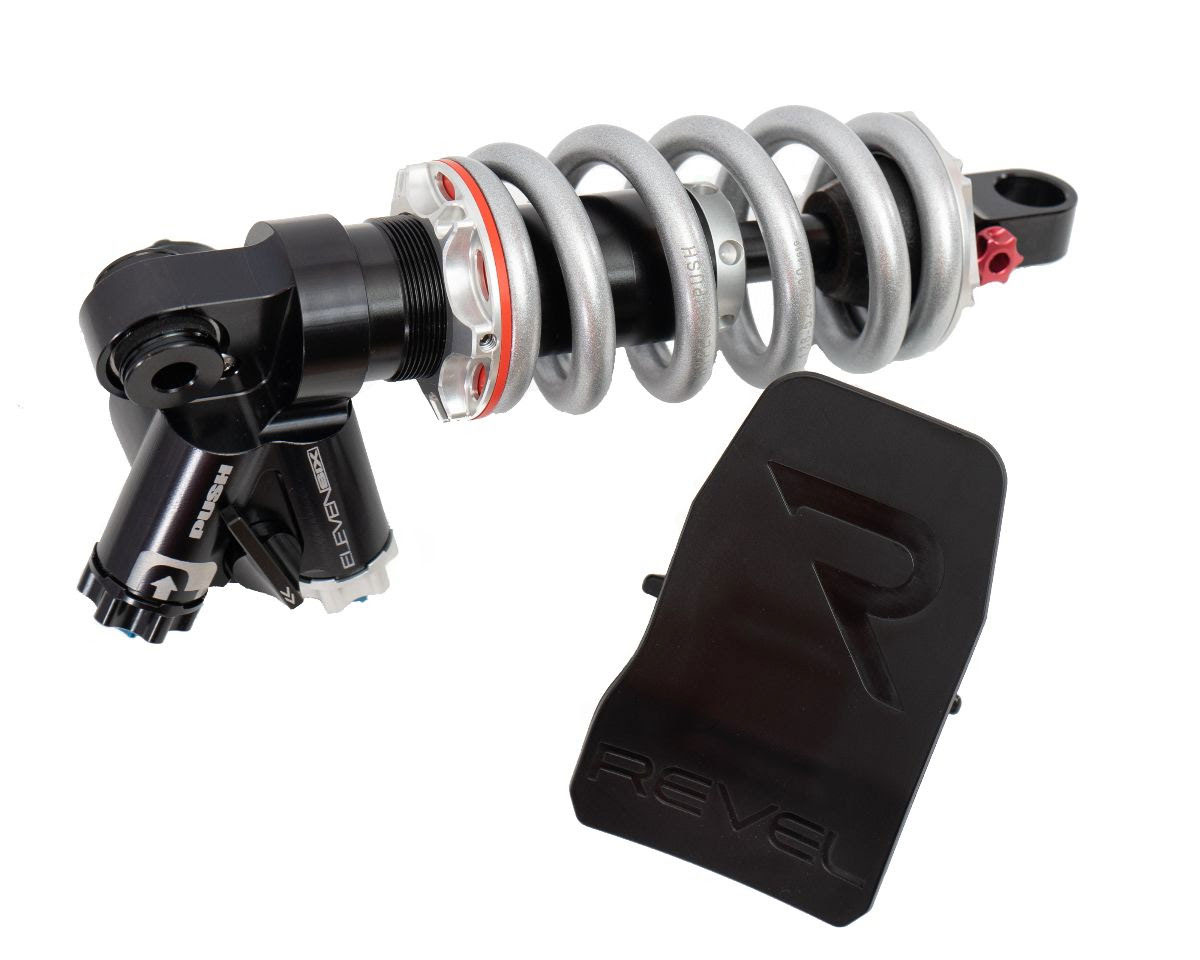 More notable in this case is their previous collaboration with Evil, with whom they developed the ELEVENSIX Micro, for use with bikes that run less than 125mm travel in the rear (like the Evil Following).

The Revel Ranger is probably the shortest travel bike that Push Industries have developed a shock for. Despite its mere 115mm travel, it is said to feel much more capable than its suspension numbers would have you think. “For a bike this small, the suspension is eye-opening when things get rough. Close your eyes on a downhill (OK, don’t really do that), and you could easily be convinced you’re riding the 130mm travel Revel Rascal.That includes being incredibly forgiving when touching back down to Earth. Even when using every last millimetre of travel, the CBF platform remains completely controlled allowing you to focus on your line, rather than what the suspension is doing” – Zach Overholt in his Long Term Review of the Revel Ranger.

Revel Bikes has produced a debris guard specifically for the Ranger 29er. While it is a fantastic suspension platform (I own a Revel Rail) it is notoriously bad for getting clogged up with trail crud – I’ve lost a lot of paint in the areas around the linkage from stones getting stuck in the linkage (ouch!). For Ranger owners, this debris guard will likely be welcomed. 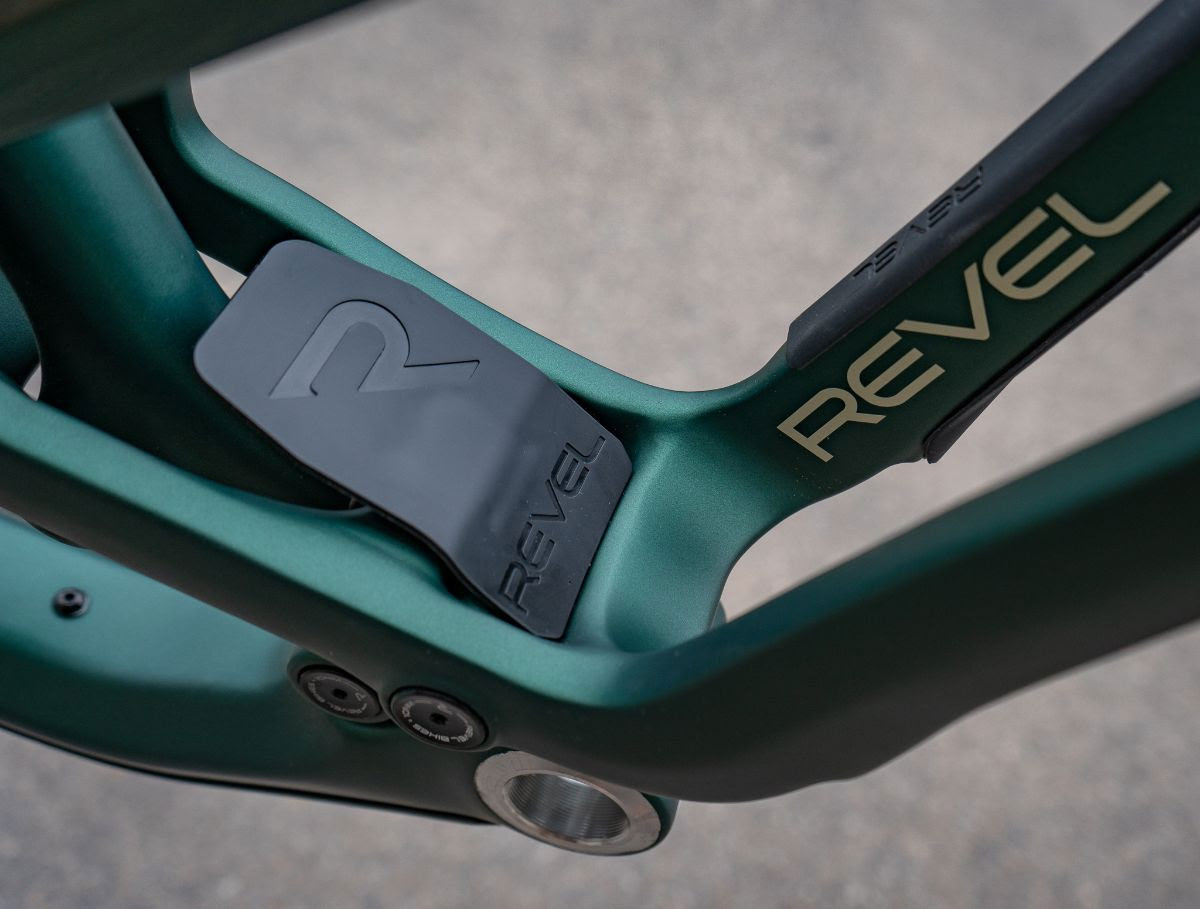 It simply snaps into place on the lower link and keeps your bike gunk free as you roll down the trail. Pick one up for $20 USD.

For those who already own the Revel Ranger, the Push ELEVENSIX-R Micro is available aftermarket for $1,200 USD. You can also buy a Ranger frameset with the coil shock for $3,899 USD.

Having recently become a convert to the church of the coil fork, I applaud this.

It’s great Revel has offered this, even if at a somewhat stiff price.

I hope they come up with a guard for their other models. I just got a rascal. On ride #2 I got into some mud which quickly packed up the linkage with mud and rocks and left me with some chips and scrapes on the linkage and the front triangle. I tried clearing the mud and rocks as much as possible but it just kept packing up. It’s a pretty tight space and hard to clean and easy for rocks to get stuck. It’s pretty frustrating.