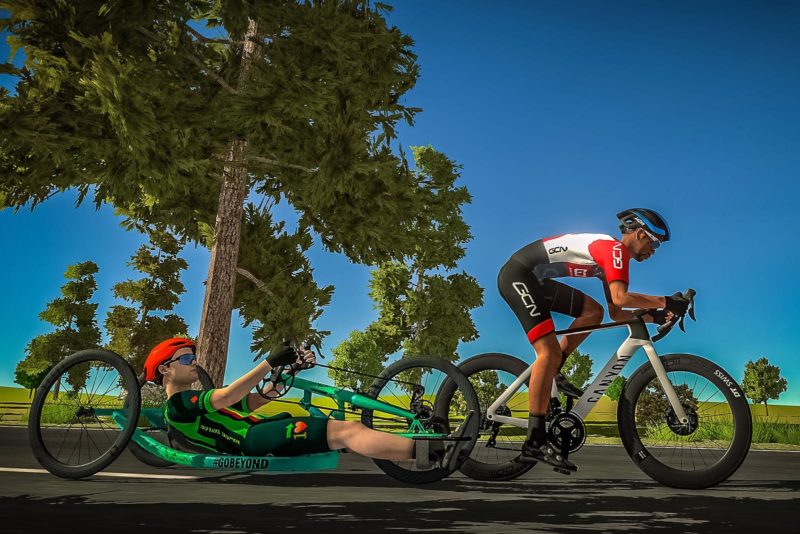 When RGT Cycling announced their plans for the eSports Echelon Racing League and the NFT (non-fungible token) prizes , they also gave us a sneak preview of the Hand Cycle avatars they were developing in collaboration with the Paralyzed Veterans of America and USA Paracycling. This is in conjunction with the virtual para-cycling series hosted by RGT Cycling, of which today sees the penultimate race, JSMR. Now, the hand cycle and hand cycling avatars are ready to roll. 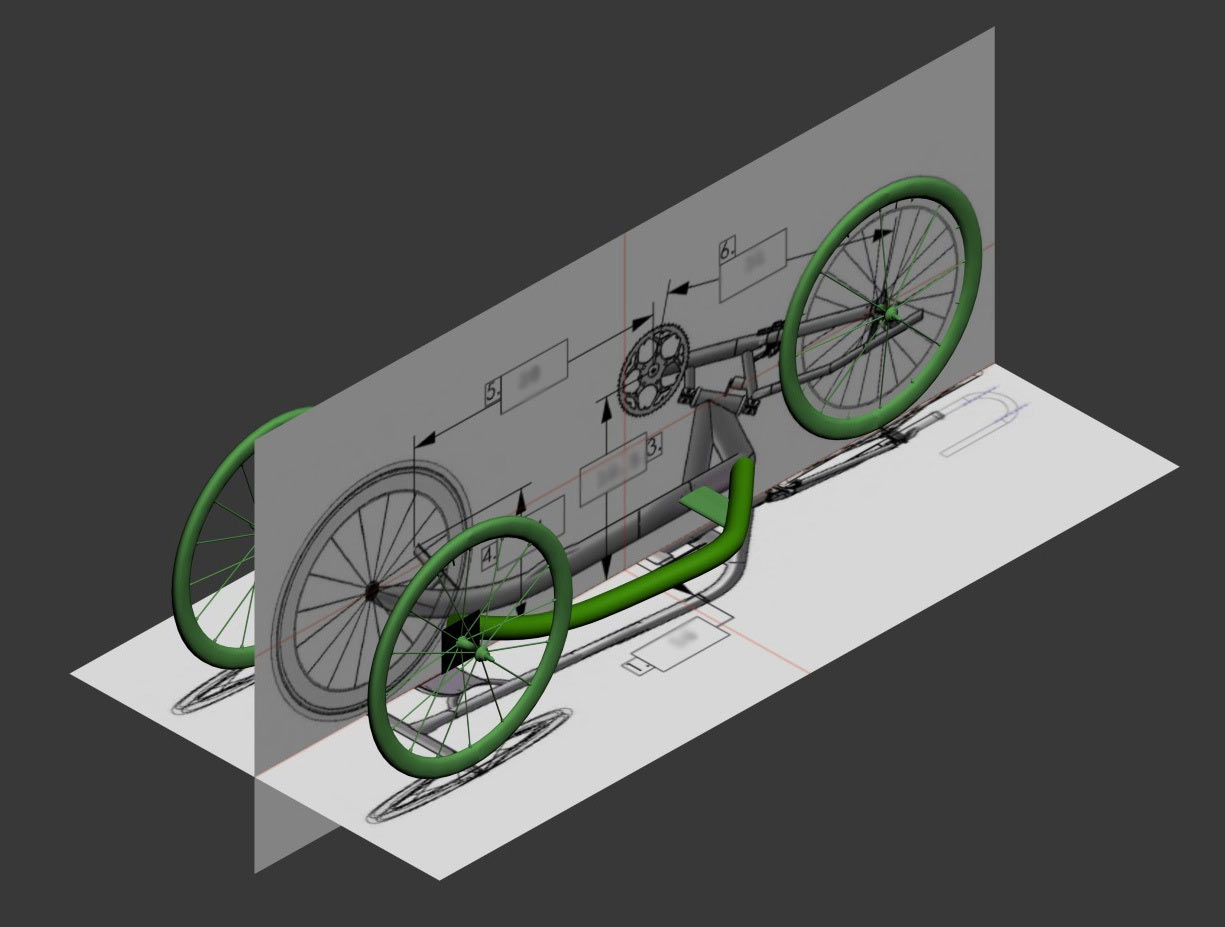 In an effort to be more inclusive and recognize cyclists of all abilities, RGT Cycling has teamed up with Echelon Racing League, Project Echelon Racing, and Paralyzed Veterans of America to create a handcycle avatar for adaptive cyclists in their virtual cycling platform. The avatar which features a racer using a handcycle is the first-ever designed for a virtual platform.

“We’re very proud to bring this collaboration to life and take this exciting first step in recognizing the importance of accessibility and inclusivity for athletes with disabilities” explained RGT Cycling Head of Brand and Marketing. “It’s just the start of a journey that will see a whole range of bikes for different needs on the platform, while also creating opportunities for NGBs and the UCI to host truly representative eSports National and World Championships for athletes with disabilities. Although the importance of this move may not initially be realized by all, we hope that it acts as a catalyst for change towards inclusivity in cycling, improving the outlook for everyone.”

The avatar is now available to use during the Echelon Racing League new paracycling series, developed in collaboration with the Paralyzed Veterans of America and USA Paracycling. The paracycling series, which has a unique set of rules and regulations to make the events more inclusive and accessible, will now feature the new avatar representative of the para community and all adaptive cyclists. 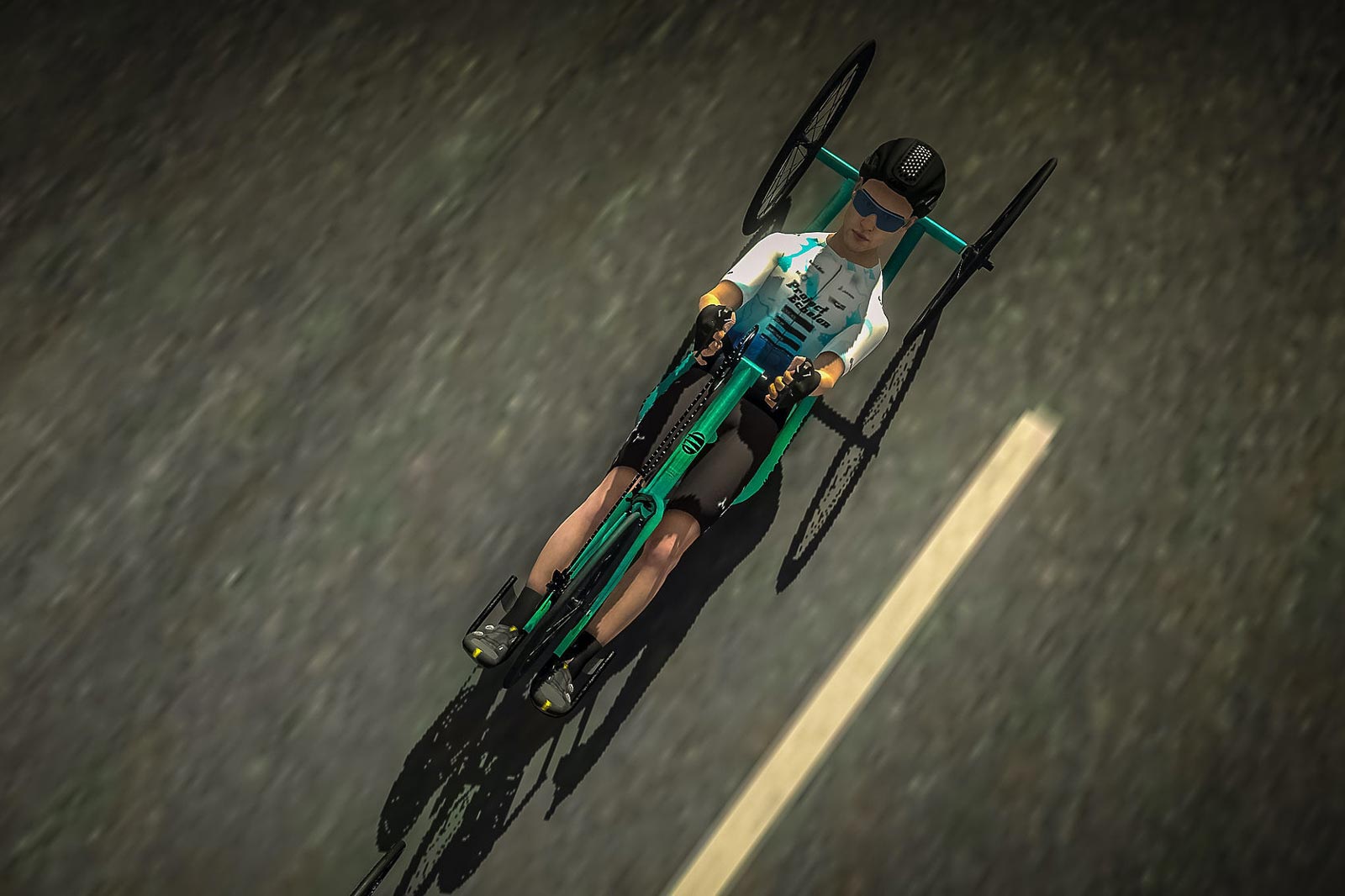 “The paracycling series and new avatar representing the paracycling community is just the first step in what we hope will be a ‘garage’ of virtual bikes that will work for different needs. We’re thrilled to be able to offer this new avatar showcasing an adaptive cyclist,” said Eric Hill, Project Echelon Racing Director. “We’re excited to be partnering with RGT Cycling, PVA and USA Paracycling to host the paracycling series and welcome paralyzed veterans and all individuals with disabilities to these virtual races.”

“We’re proud to be a part of launching this new avatar representing an adaptive cyclist,” added Fabio Villarroel, director of sports and recreation for PVA. “PVA has led the way for many years in creating accessible environments for veterans and all people with disabilities and this is just one more way we are continuing to do that.”

The Echelon Racing League, which began in November 2021, has competitors from across the globe coming together to race on the most realistic virtual racing platform in the industry, including racers from the PVA Racing Team. Races are contested on courses that replicate those contested during in-real-life events, such as Tour of America’s Dairyland, Tulsa Tough, Tour of the Gila and Joe Martin Stage Race.

In addition to participating, cycling fans around the world will also be able to watch top eSports racing teams battle it out for the top step of the podium and the chance to stake their claim to the $10k prize purse and win the sport’s first ever blockchain Non-Fungible Token prizes.

is there a way for a hand cyclist to even use a trainer?

Absolutely. Some can be simply mounted to standard trainers. Others may use hand cycle-specific rollers like those from SportCrafters, or adapters for existing trainers like those from PushMobility for the Wahoo KICKR. I’m sure there are more out there as well.

I had to mount my wahoo kickr core upside down. Every handcyclist must do their own custom work to be able to hang these newer smart trainers upside down at just the right height. I managed to do it with just 2x4s