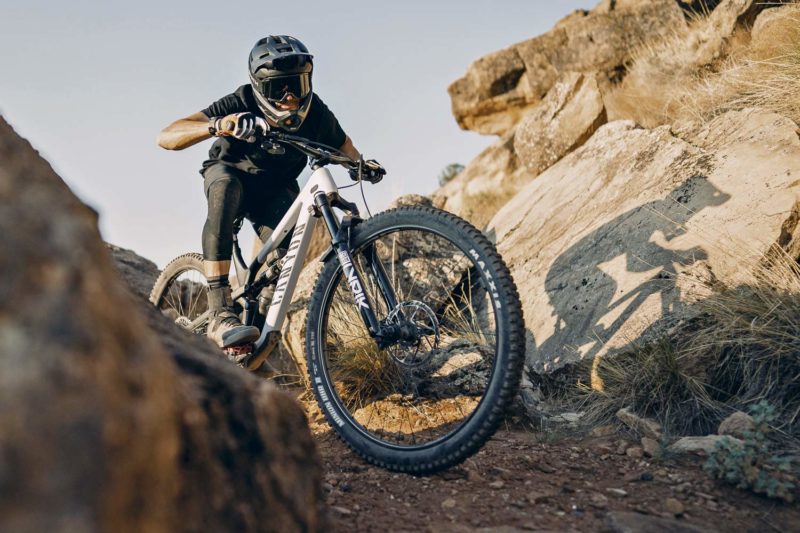 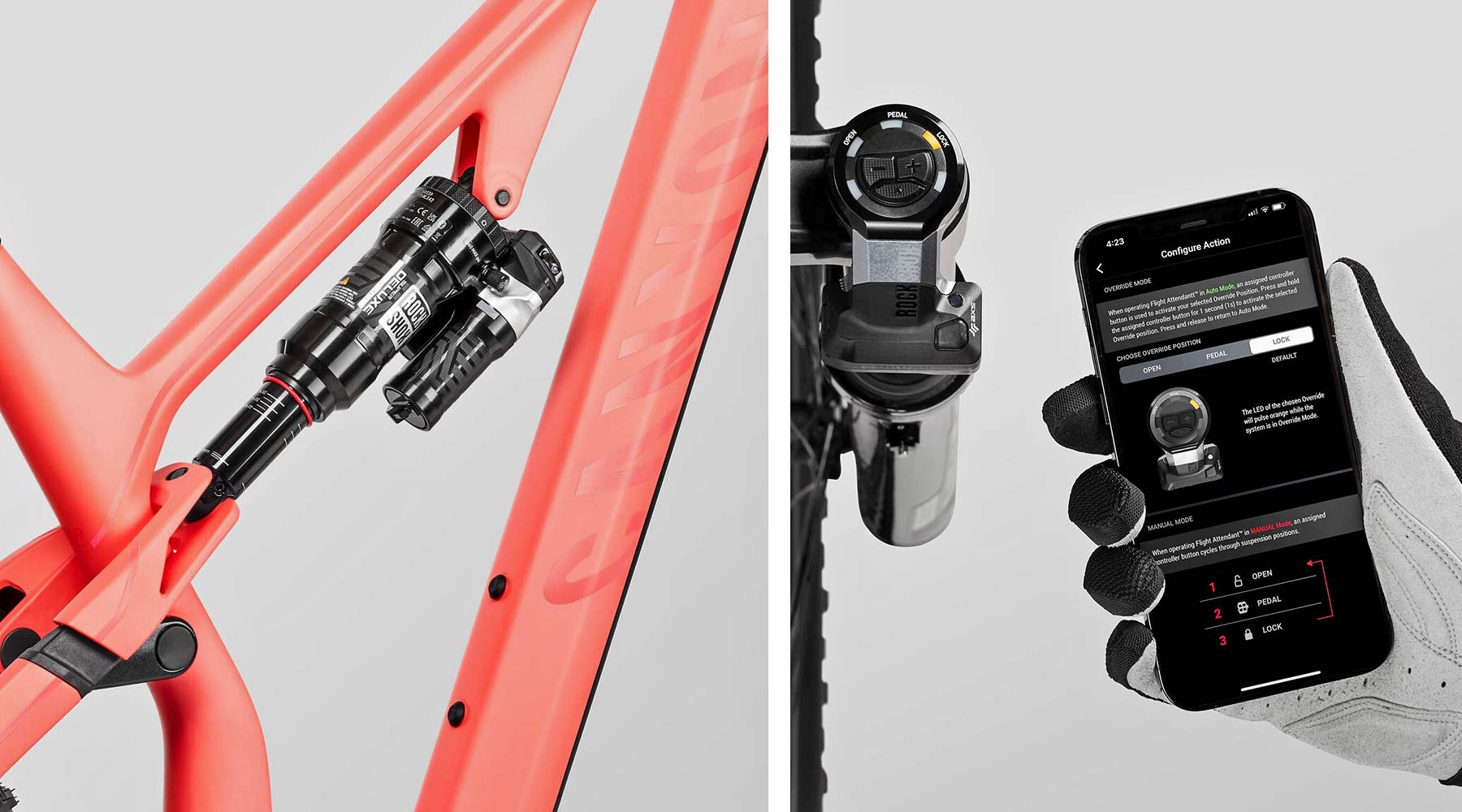 Canyon is getting into the automated & perfectly damped suspension setup game with their two biggest selling trail bikes – the Neuron & Spectral. 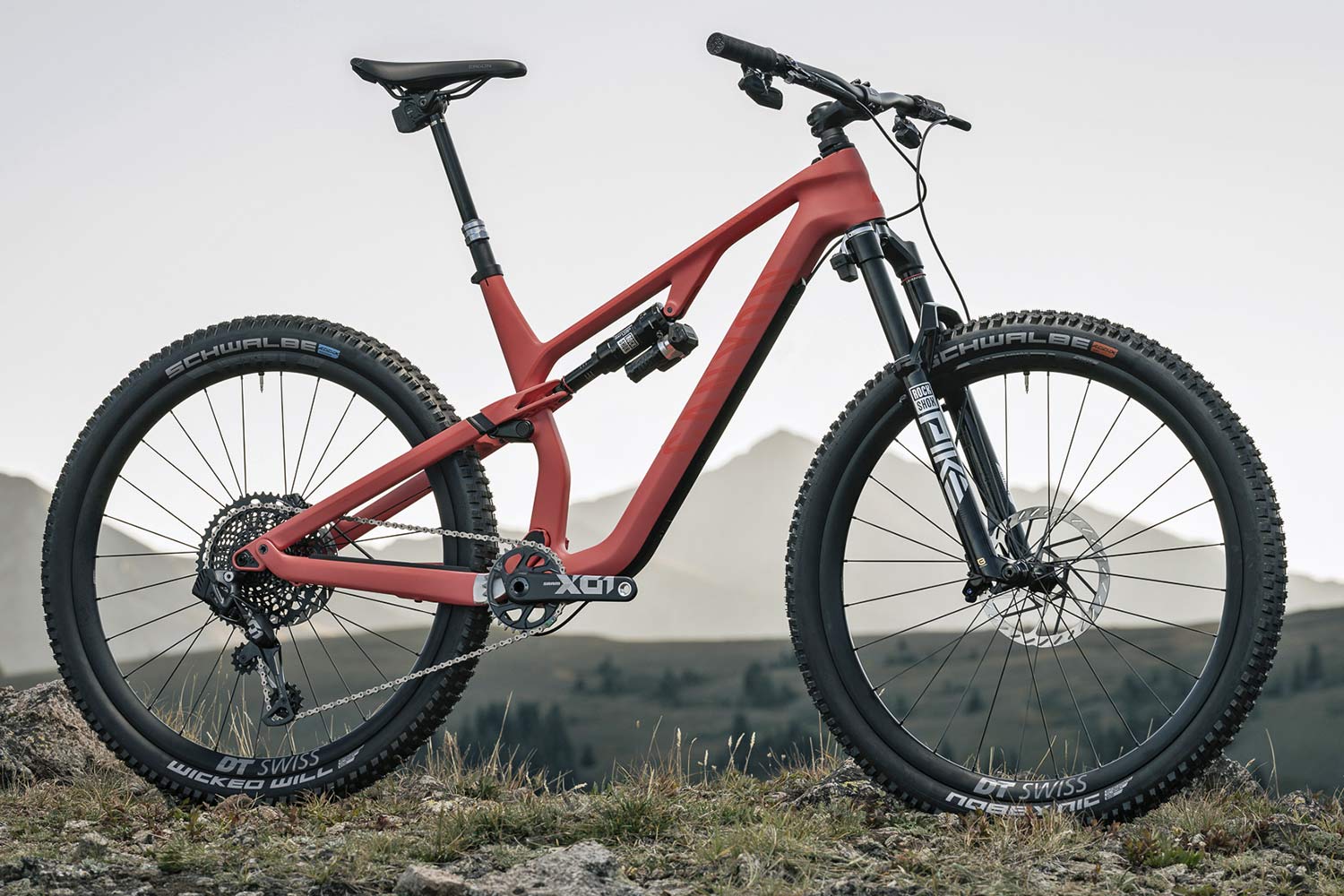 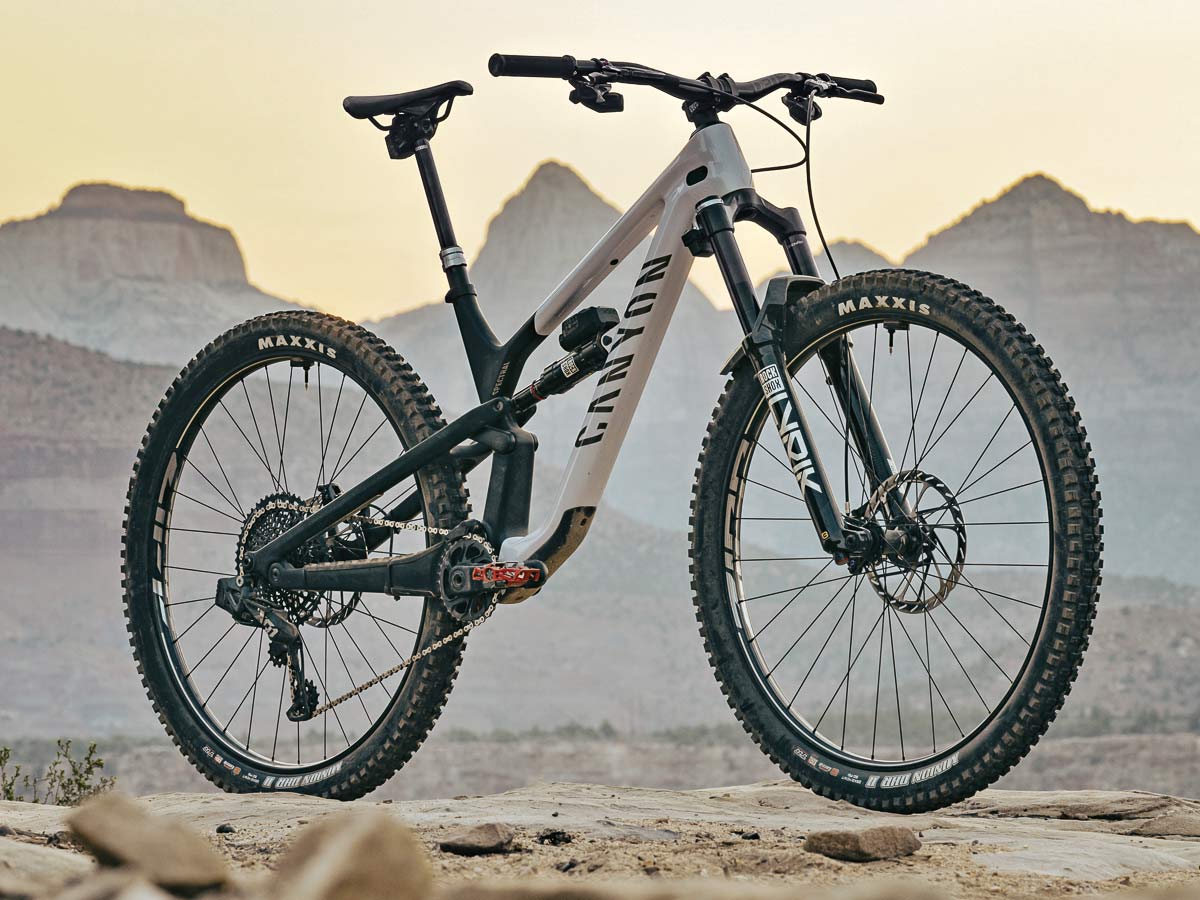 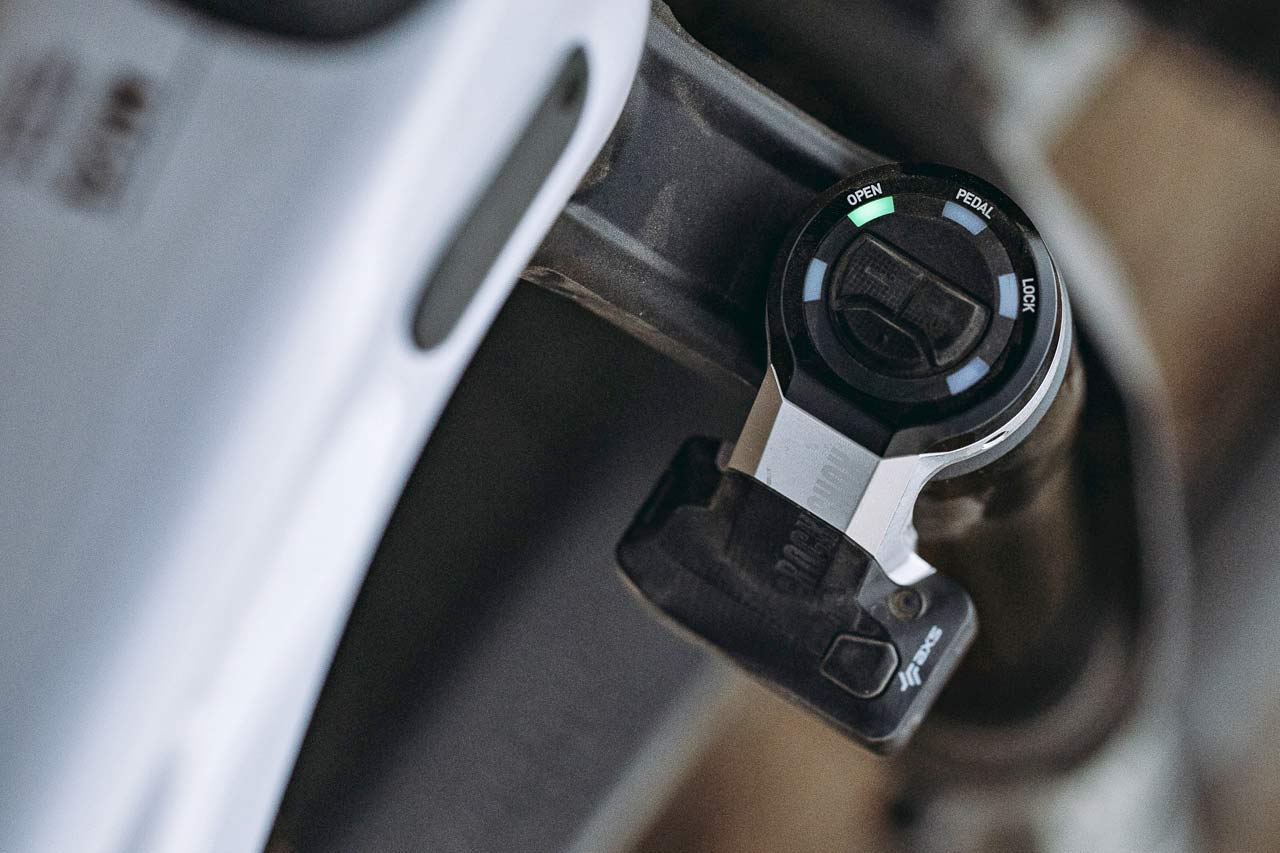 Canyon hasn’t officially cited availability on the Flight Attendant-equipped bikes yet, only saying both are “coming soon” to Canyon.com 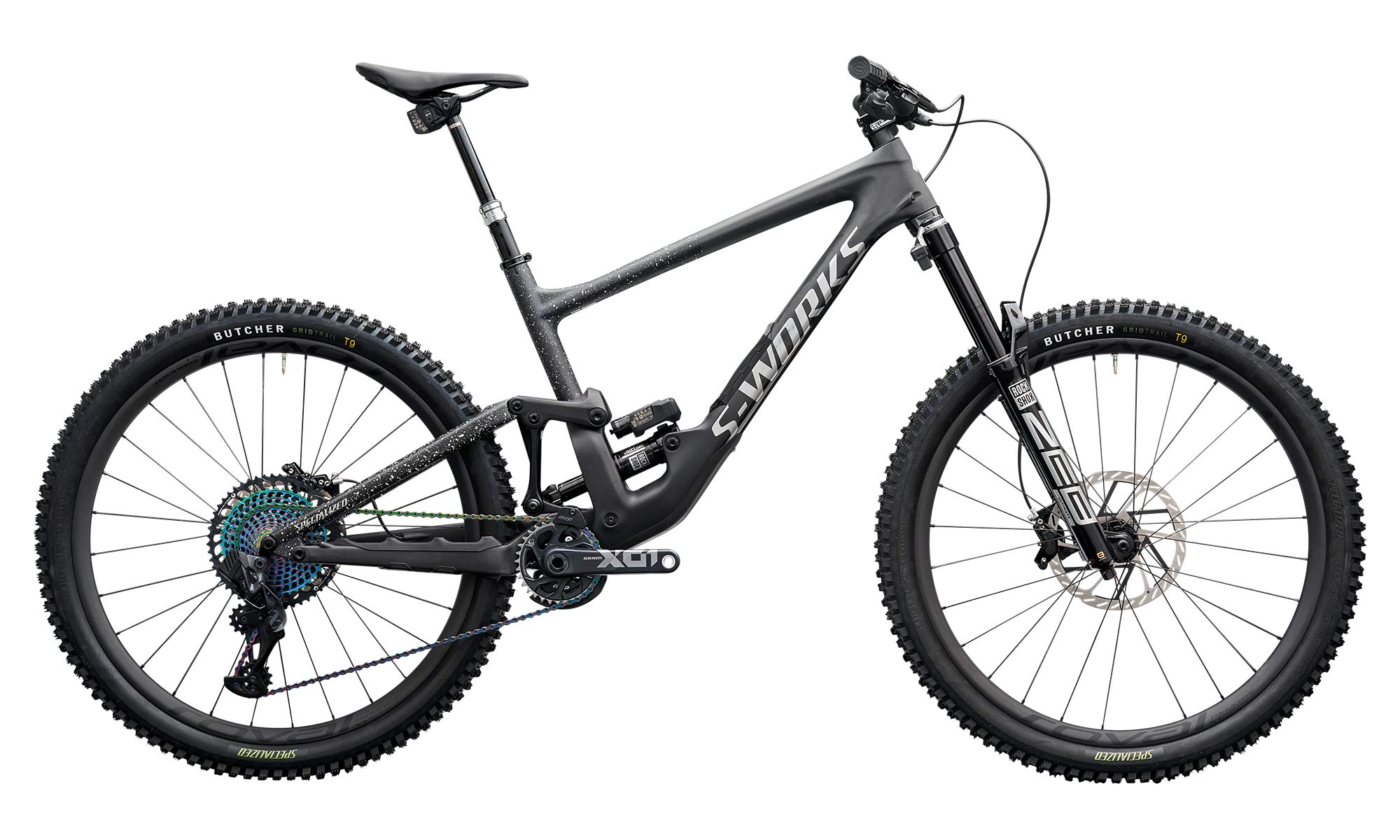 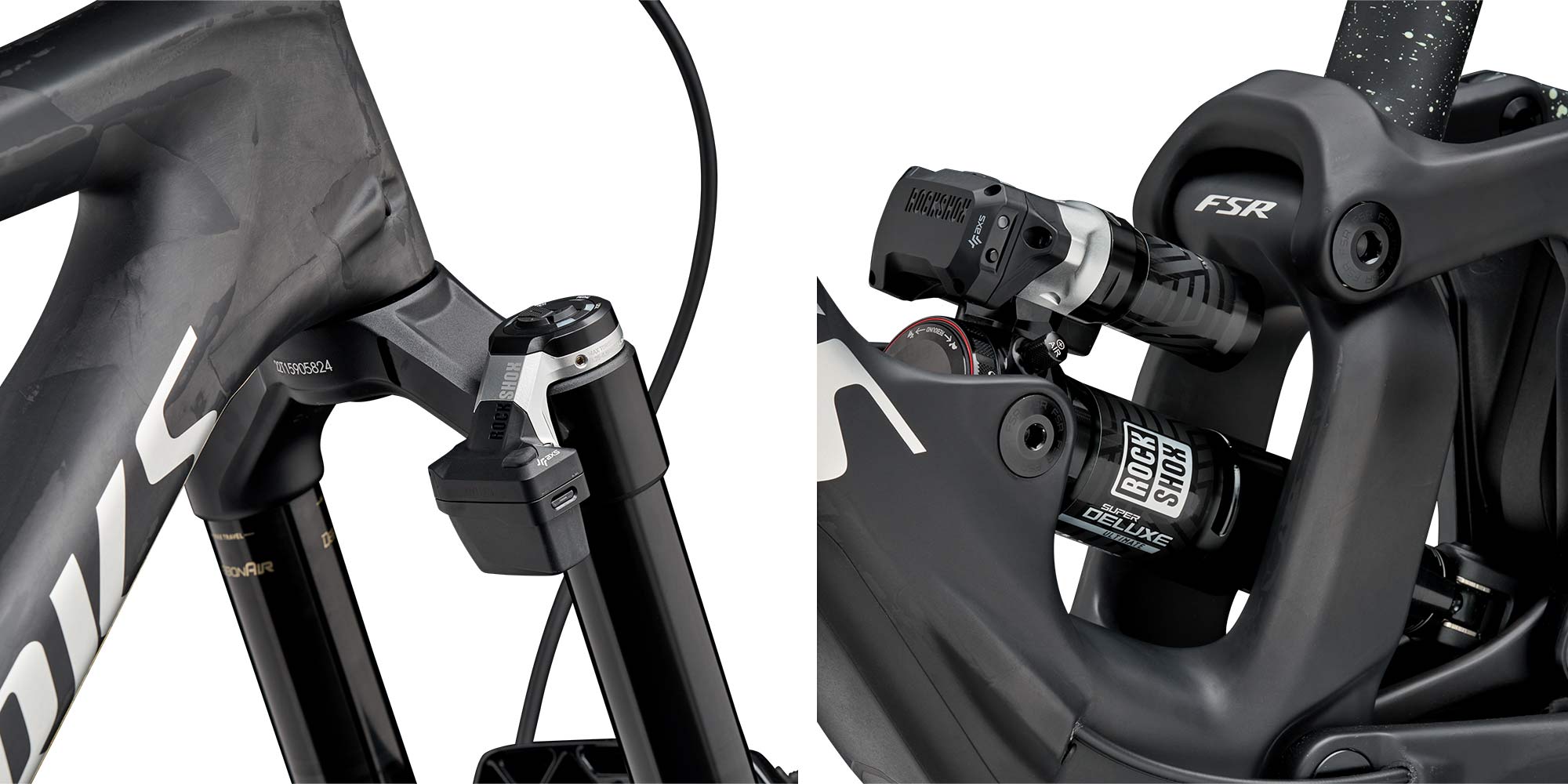 The $12,500 S-Works Enduro LTD with Flight Attendant is available for pre-order now with no estimated delivery date through your local dealer or via: Specialized.com 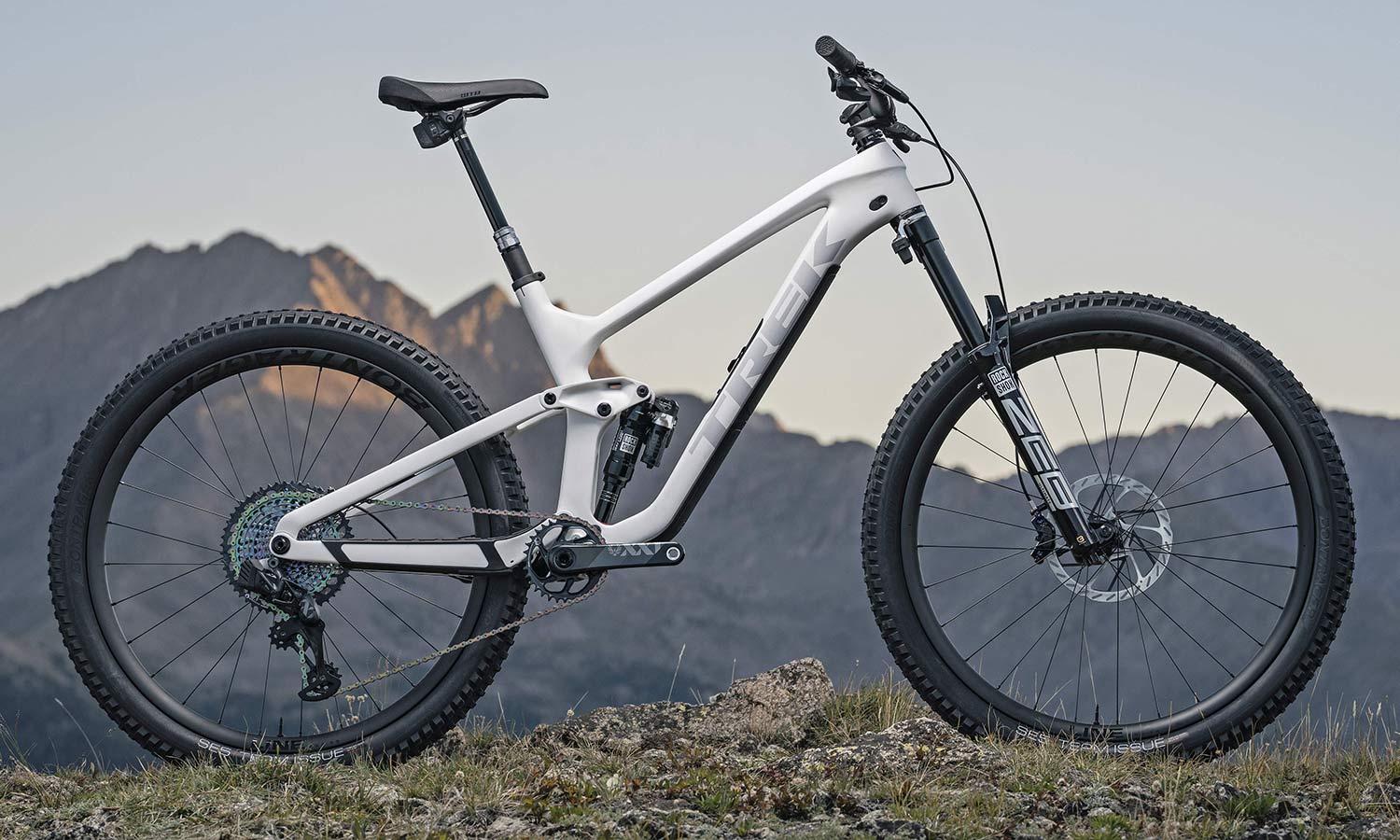 Keep an eye out for official pricing & availability at: TrekBikes.com

YT gets in the groundbreaking RockShox Flight Attendant games with an Uncaged 6 build of each of their all-mountain Jeffsy and full-on enduro Capra in limited numbers as the new tech looks like it will be hard to get ahold of. 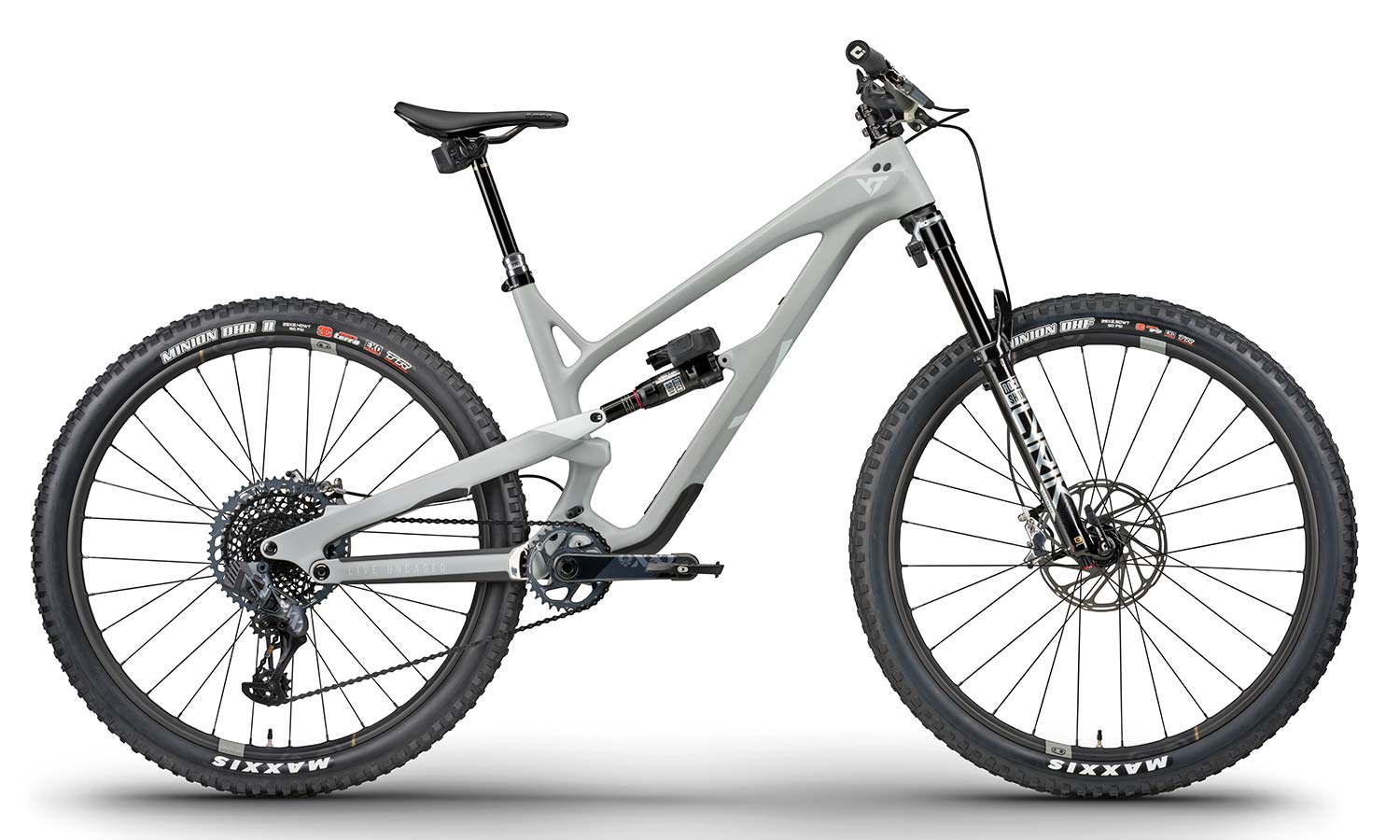 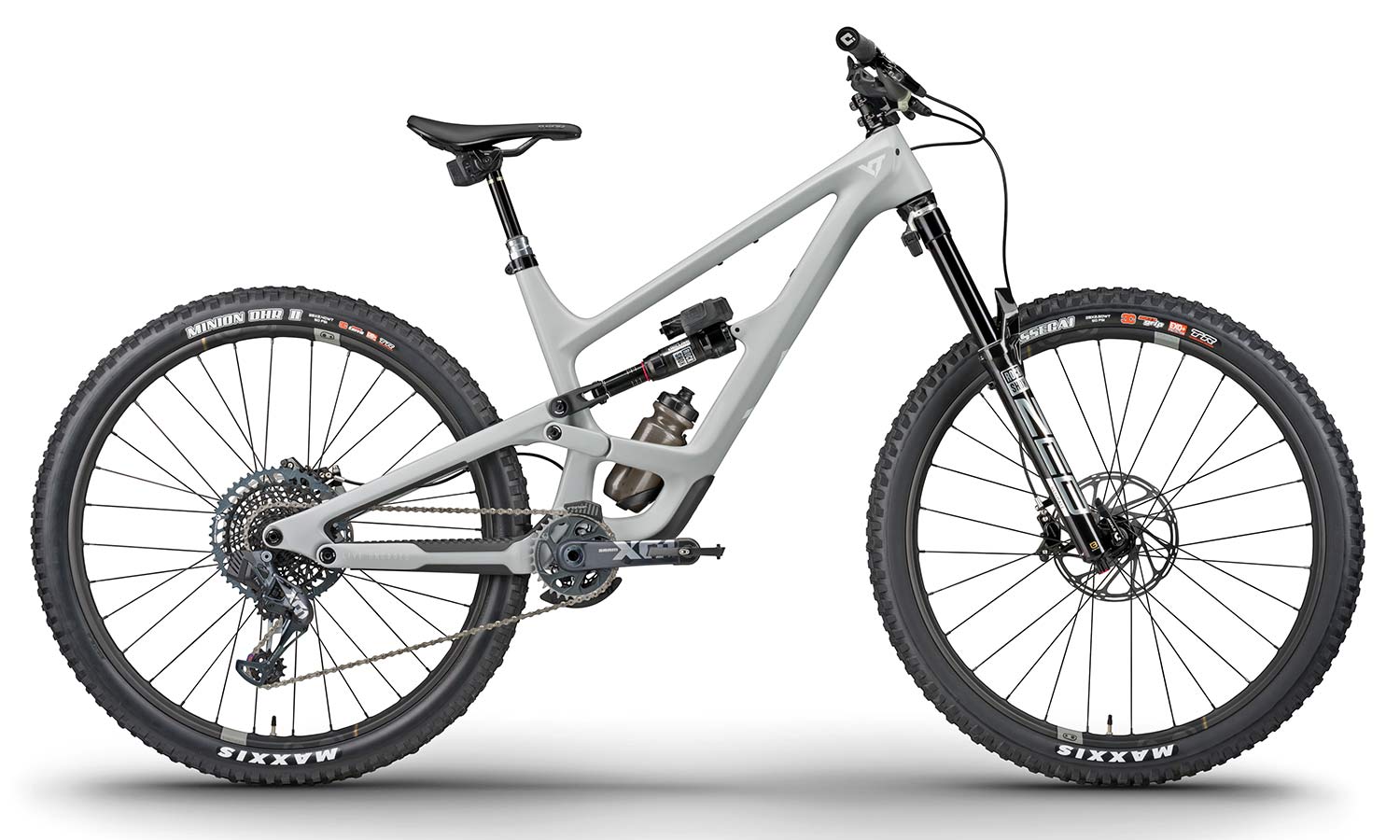 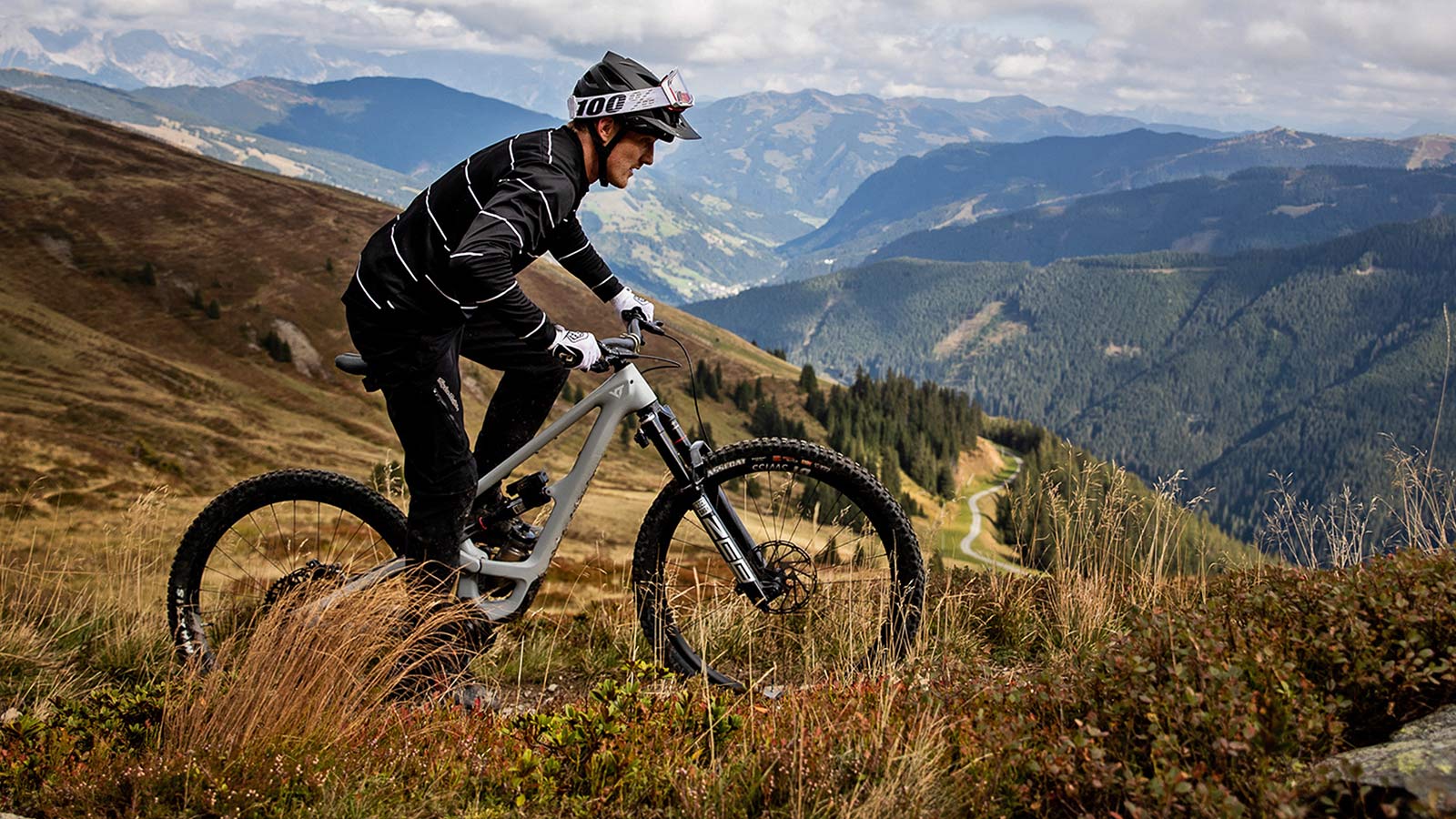 Both Flight Attendant bikes come in special edition Machine Light Grey, and are expected to deliver no later than March 2022, from: YT-Industries.com