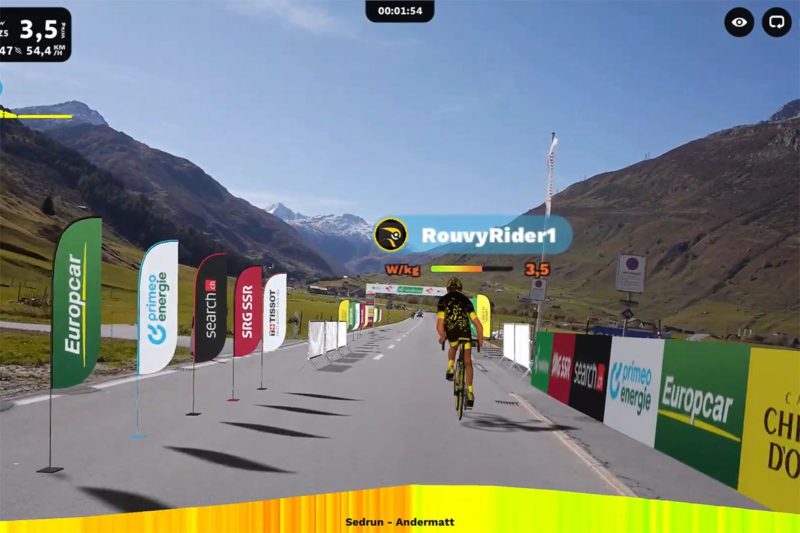 Rouvy announced a 3-year partnership with Cycling Unlimited AG, the organizer behind the Tour de Suisse. To celebrate, Rouvy released portions of Stage 7, so riders around the world can get a taste of what the pro riders endure. 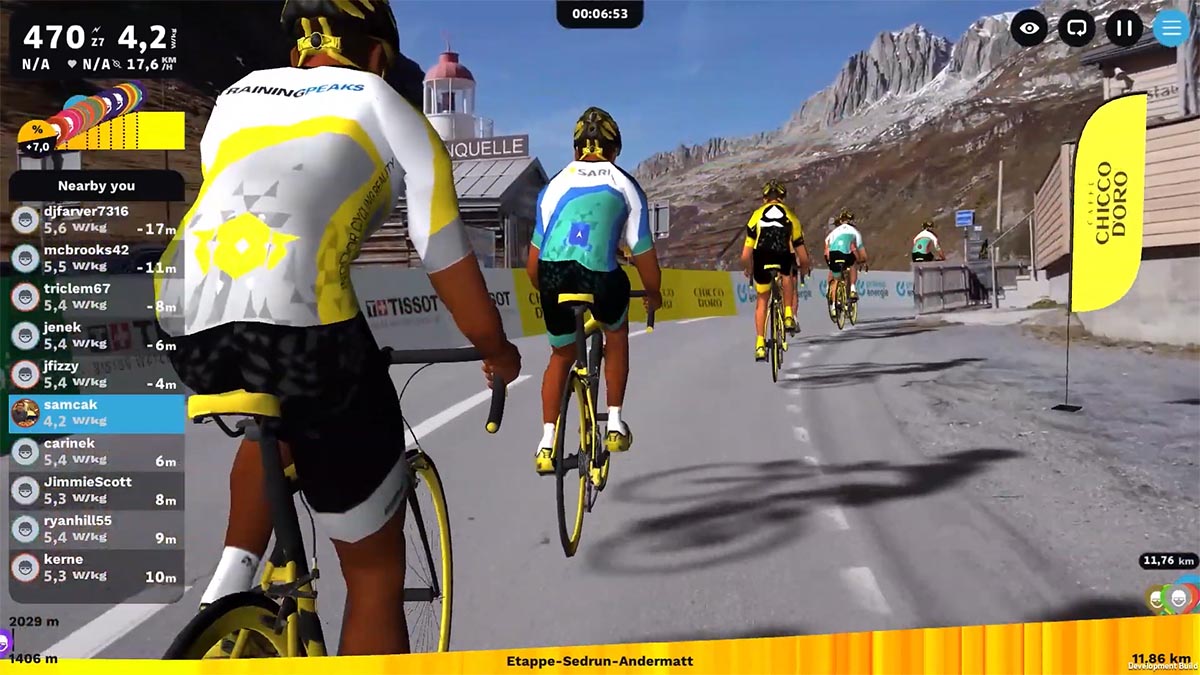 The new segments include Oberalp Pass and Sedrun – Andermatt from the Stage 7 time trial. Rouvy is no stranger to climbs and difficult events, and this preview of the Swiss Alps fits right in. 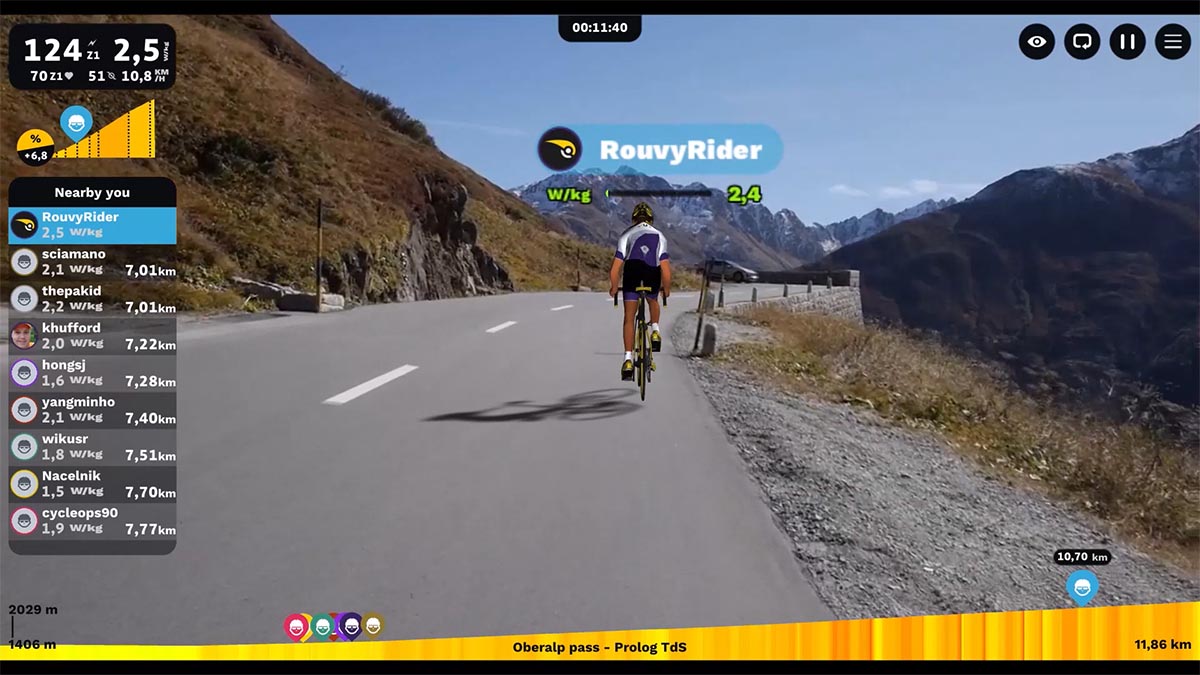 “ROUVY’s team is happy to be in partnership with the Tour de Suisse. It’s organizing team is on the way to provide the most innovative pro-tour race, and we are helping to bring it to the global community. Turning pro-tour stages into Augmented Routes is a very, very challenging task from a technical point of view. Our team is working hard to bring you the best parts of TdS, with the mid-term goal of full 1:1 digitalization. More 2020 Tour de Suisse roads are coming for an exciting g’ROUVY-ing experience.” 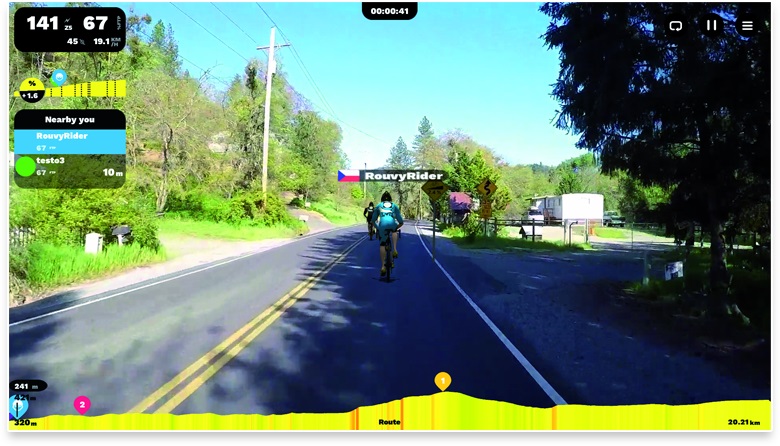 In other Rouvy news, they also released the public beta version of Rouvy AR for both Windows and iOS. Built using real GPS and video data, these realistic real-time races include animated objects and camera angle tracking. 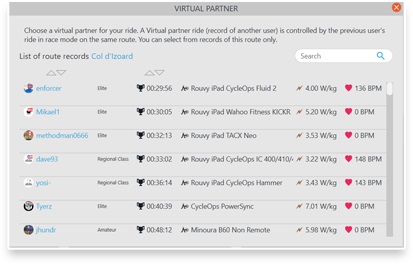 The platform includes time trial and group training modes, along with virtual ride partners based on previous rides of real users. Rouvy’s new Augmented Reality beta is available for all subscribers.