Hopefully, by this point, you’ve seen that Handy MacAskill is back. If not, go watch the most recent edit. We’ll wait. 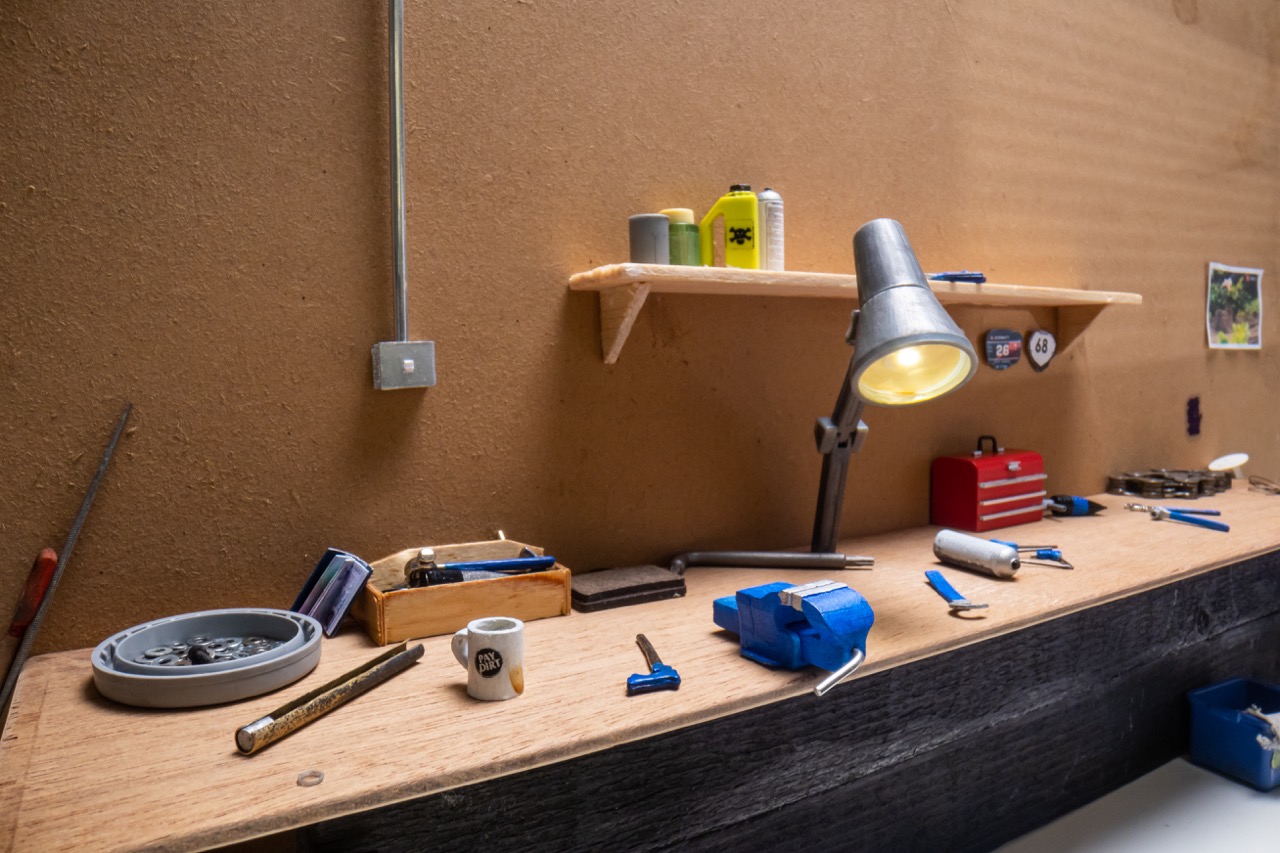 Like the last time Handy popped up, this time it was to launch the updated Santa Cruz 5010. Also like last time, the new Handy MacAskill edit kinda stole the show. Specifically, with people wondering how the impressively detailed 5010 miniature bike was built – in a miniature workshop, of course! 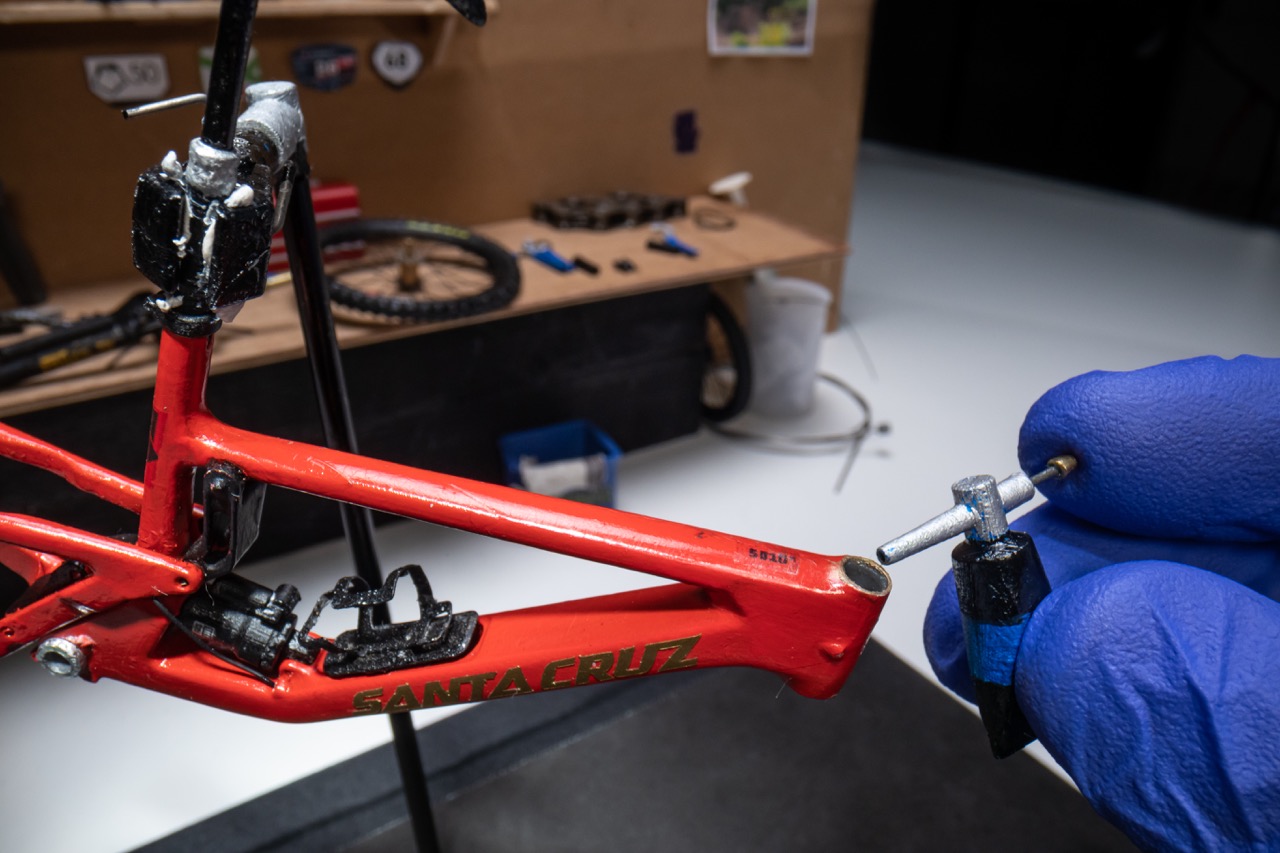 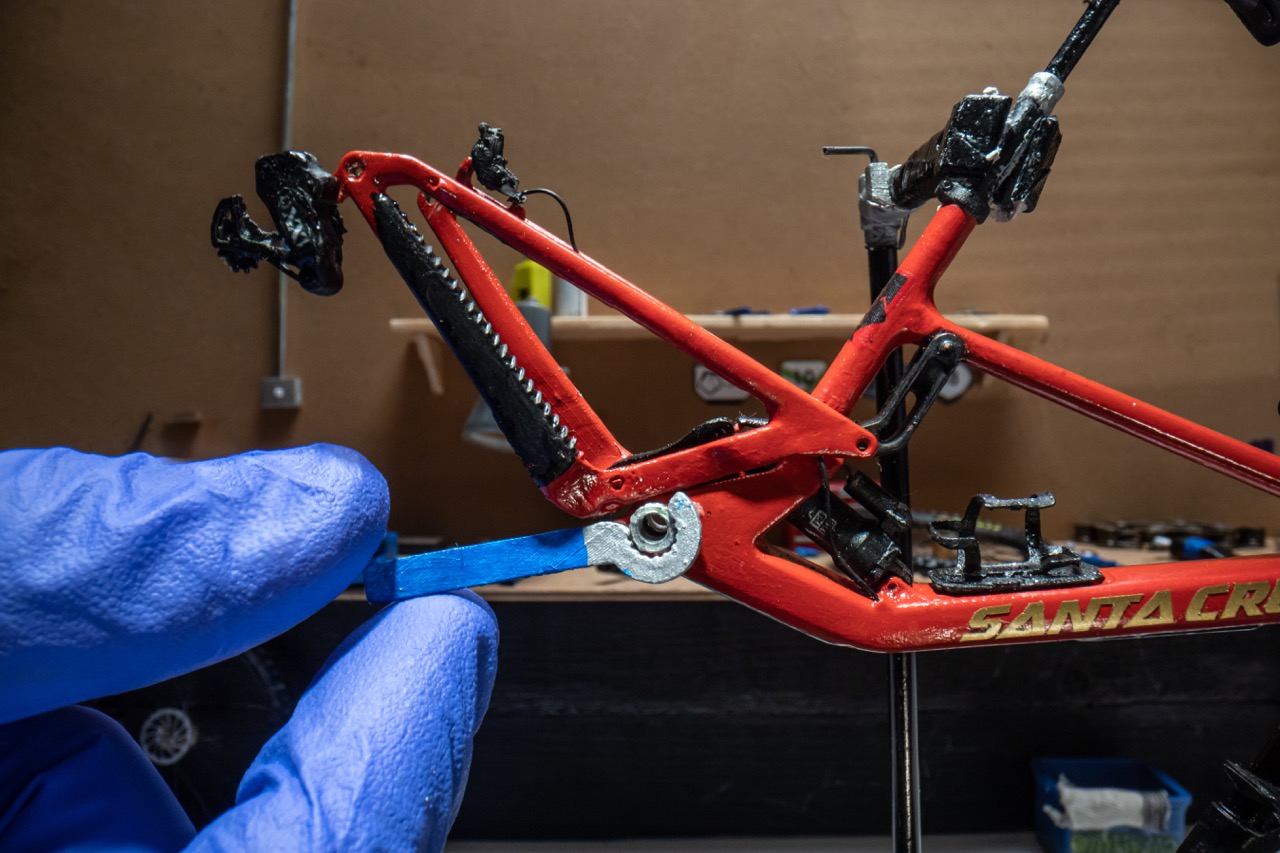 I have to say, as a scale modeler as well as a mountain biker, I would LOVE to get a hold of one of these to put on top of a 1/24 scale 1970 Bronco I’ve got on the shelf