It seems that Handy MacAskill is back at it. No, not Danny MacAskill, but his miniature stand-in known for big tricks on little bikes. Back in June of 2020, Handy’s debut was a way of launching the new 5010. Is another launch imminent? 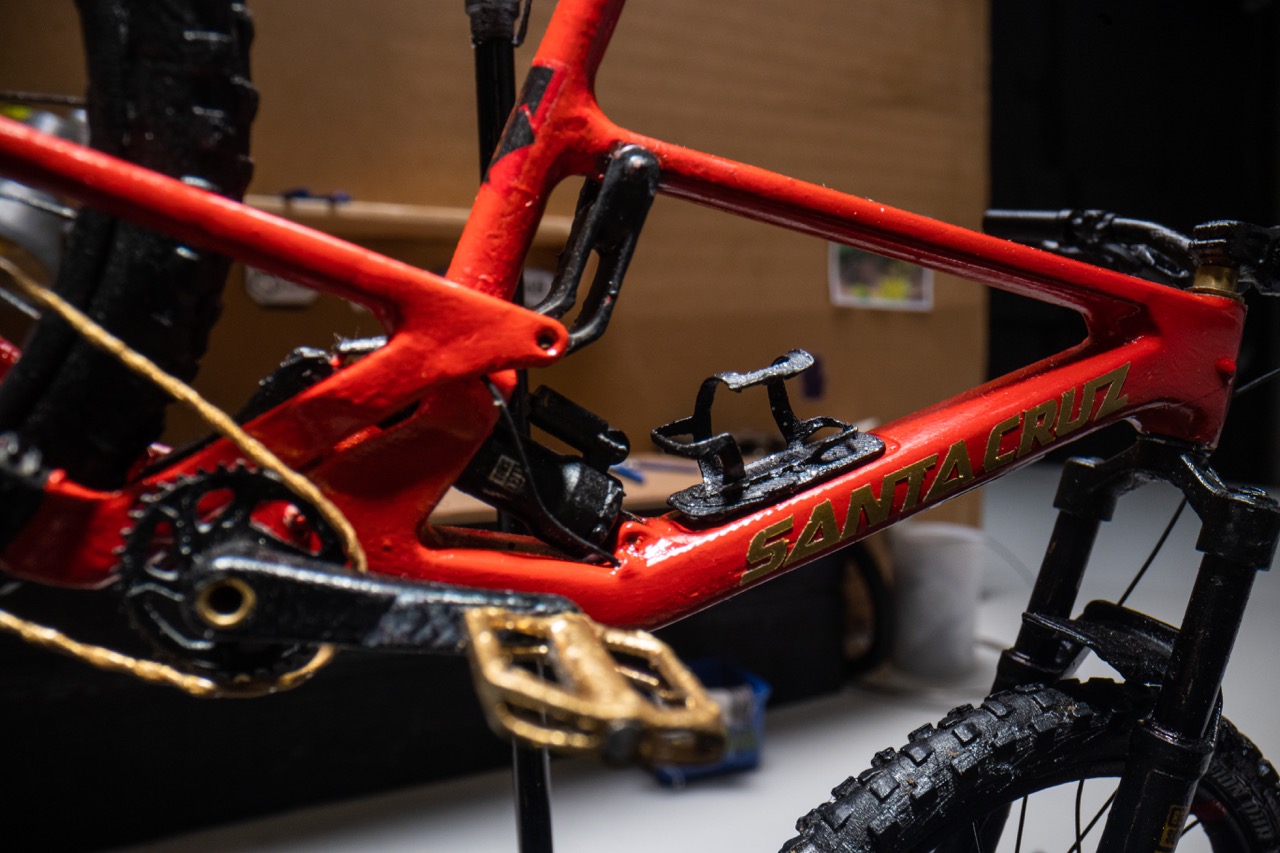 You’ll have to watch (and rewatch) the video to find out! 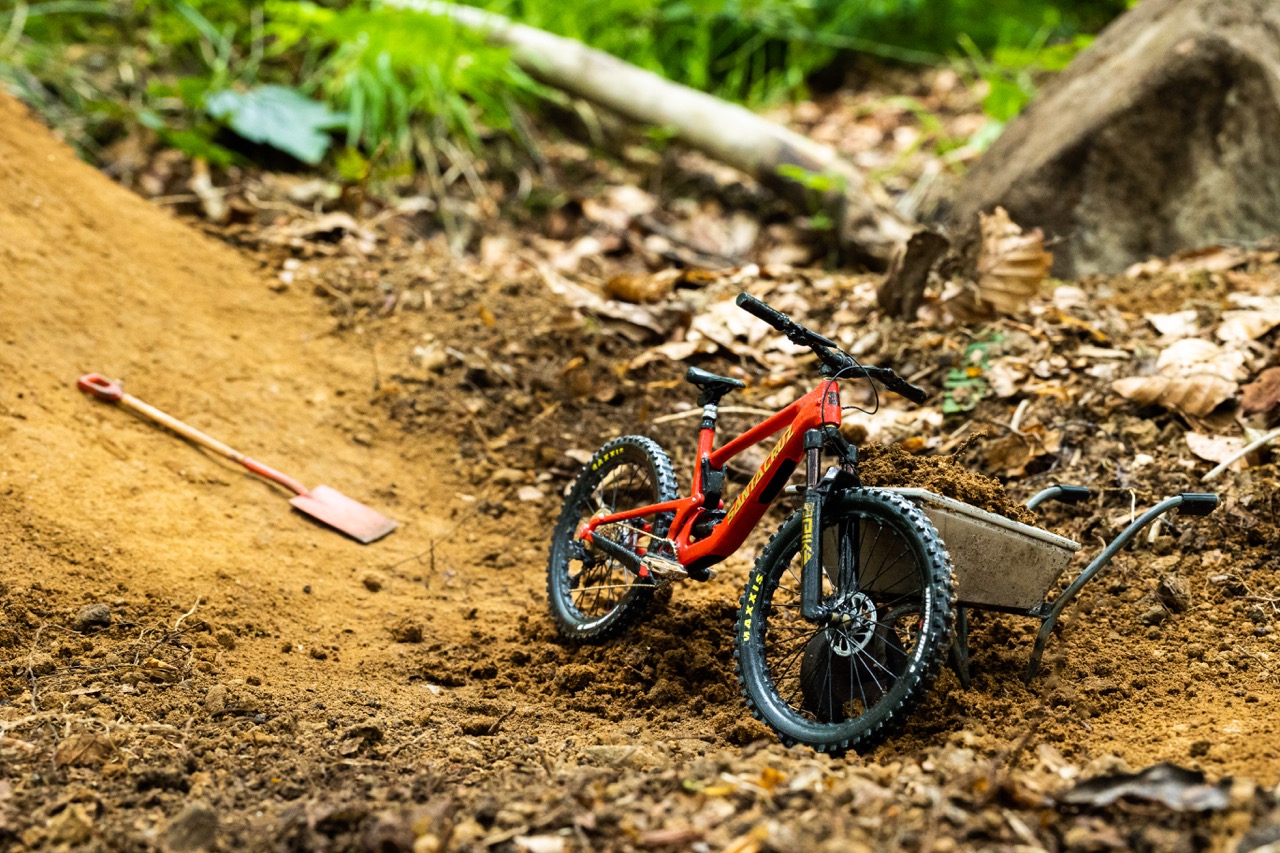 That’s insane!! Where does he get those bikes?

There is a guy in a Asian country where you send him some pictures of your bike and he do an exact replica in miniature, I think those bikes are from him, I hope so, he is an artist and do amazing things