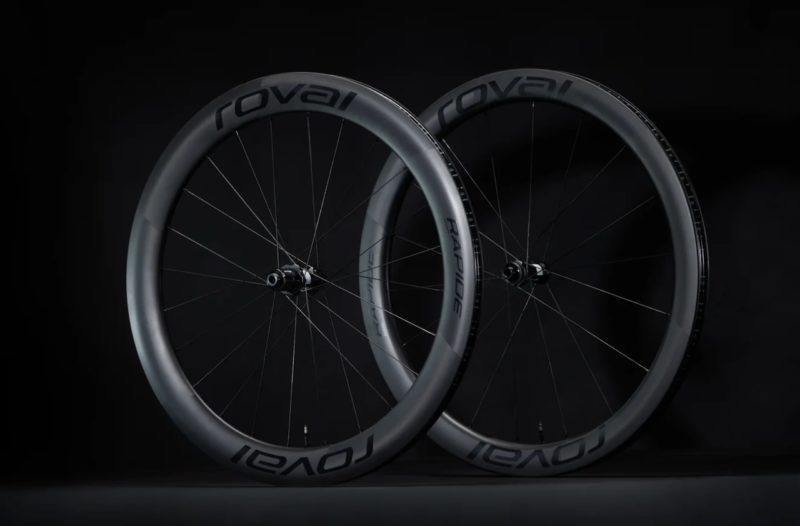 We’re sure many of you know the Roval Rapide CLX II wheels — super light, stable in the wind, and already have Tour stage wins and Grand Tour victory on their palmares. The premium performance comes at a premium price though, and for most, the slight weight savings isn’t enough to justify the $2800 price tag. That’s where the new Rapide CL II comes in. The new wheels bring along the same rim as the Rapide CLX and DT-Swiss hubs, for a lot less. 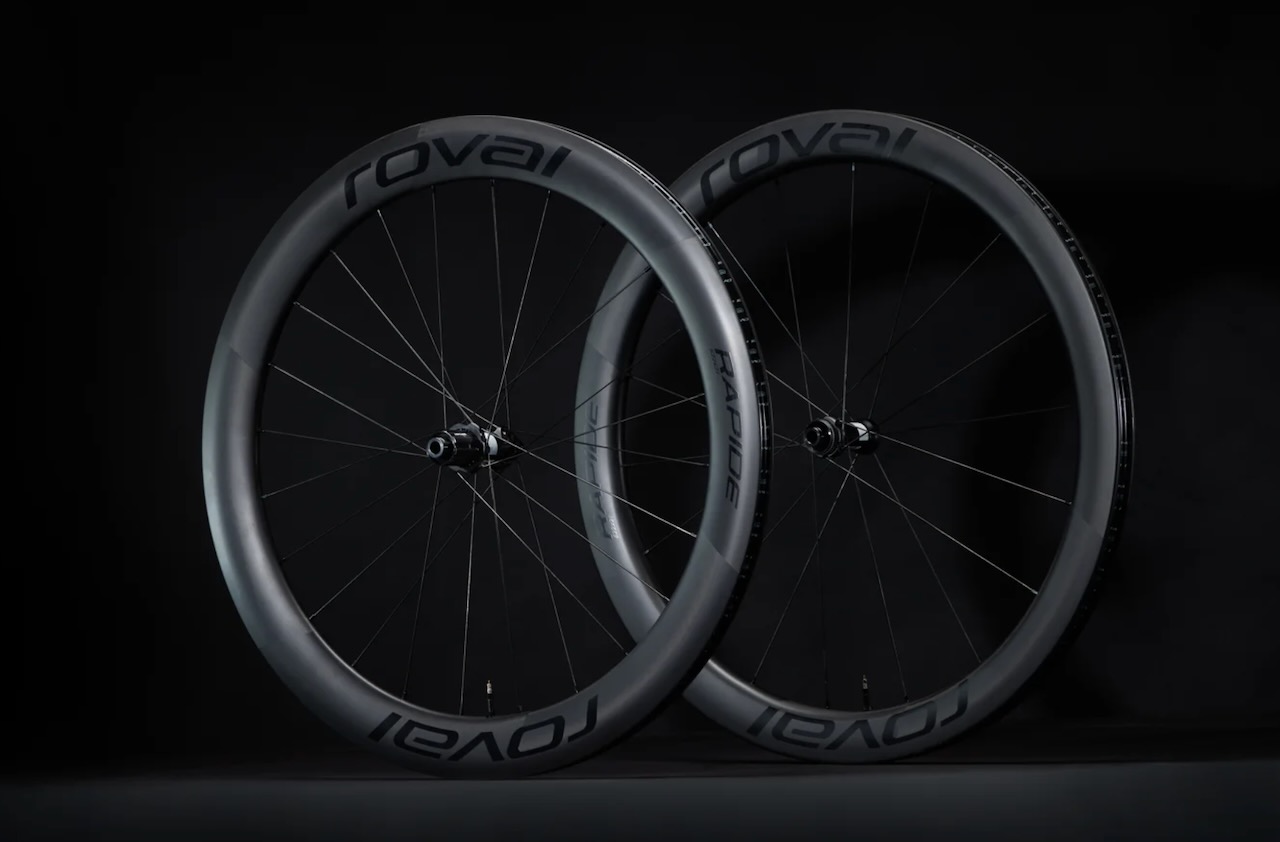 The all-new Rapide CL II wheelset brings the same Rapide CLX II speed and handling but at nearly half the price. Built on the same rims as the Rapide CLX II, the performance is similar, and the build is robust.

We’ve seen this before from the team at Roval; take the top-end wheelset (in this case, the Rapide CLX II), use the same rim, and swap out the DT-Swiss 240 hubs to a DT-Swiss 350. Mating the lightweight, performance-driven rim with a more economical hub creates a fast wheel that can take a beating and is much more cost-efficient. 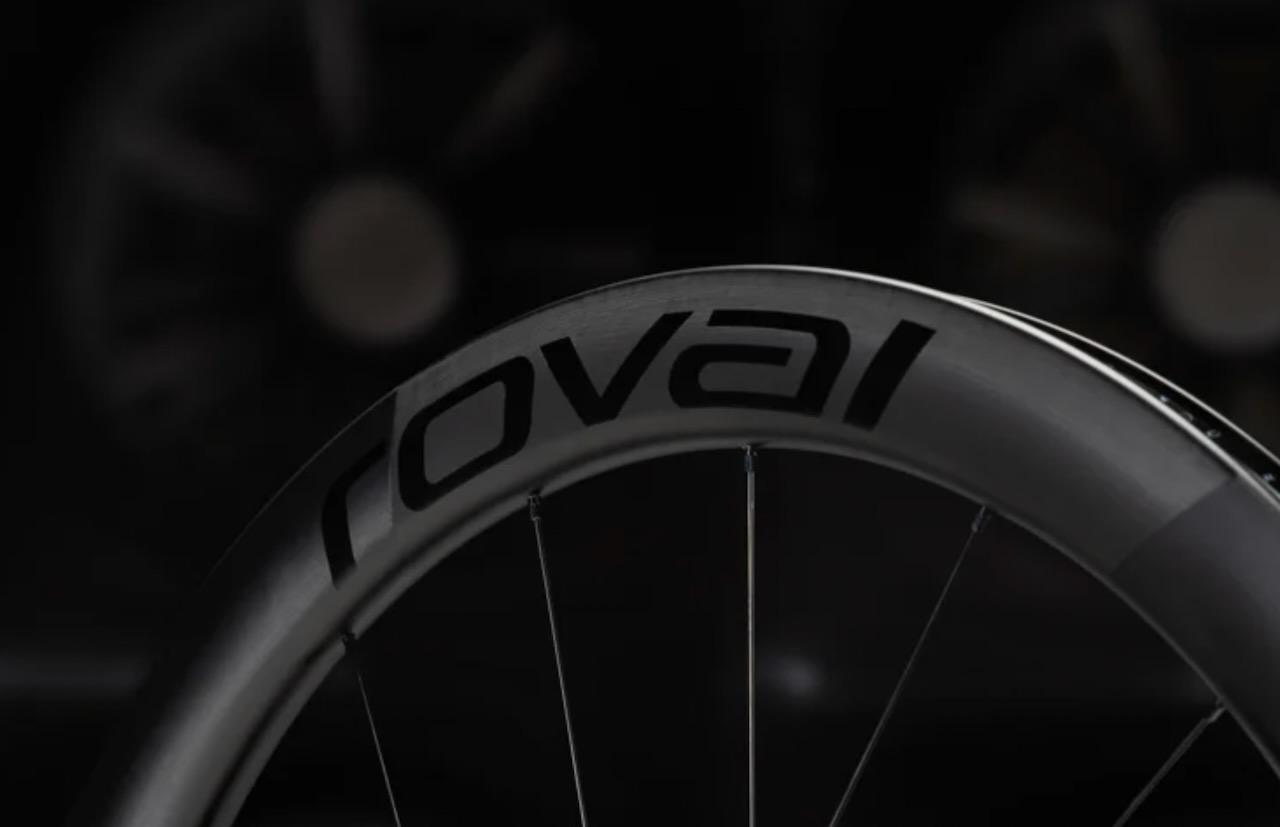 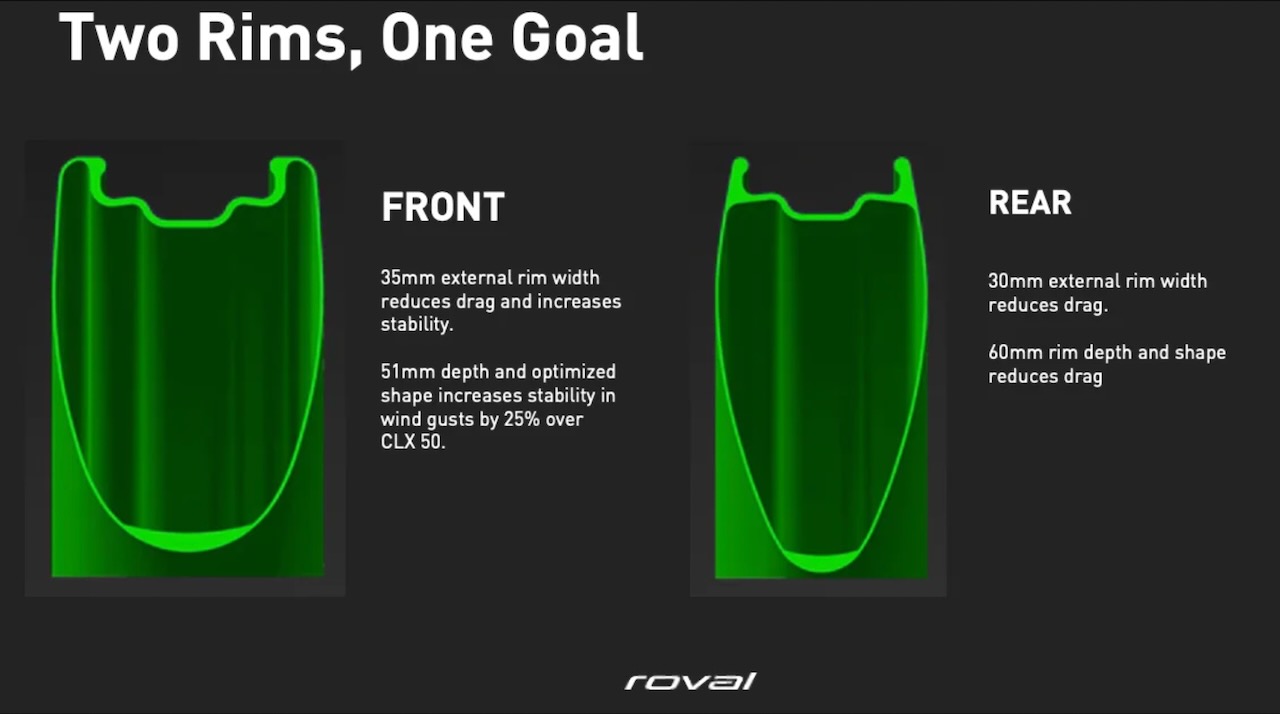 The Roval team designed a rim shape to minimize drag at the trailing edge of the bike since the rear wheel is the last thing the wind sees. A 60mm deep rim with a 30mm external width reduces turbulence and yields the most significant aerodynamic benefit in testing. The rear wheel has less of an impact on steering than the front, and having a deeper section doesn’t adversely impact handling. Together, the 51/60mm combo makes for a slippery advantage without the drawbacks of the erratic behavior of deep rim in high winds; stable is fast. 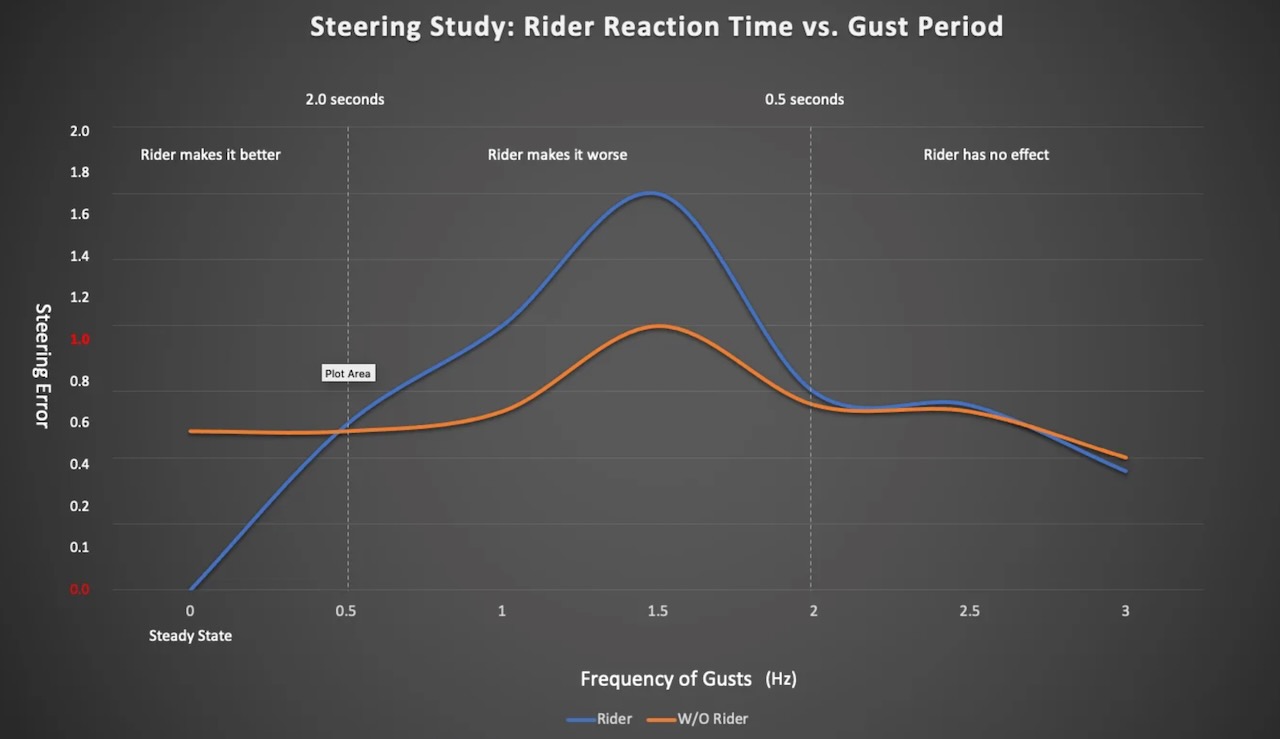 Deep-section front rims are affected adversely by crosswinds. Sensations like wheel pulling, no matter how subtle, negatively impact handling. Using what is claimed to be the first modeling algorithm designed around riders’ real-world reaction times, Roval developed a front rim that reduces drag and increases stability by 25% in sudden wind gusts compared to the Roval CLX 50mm rims.

What happens is an overcorrection that needs to be corrected again, which is why blustery crosswinds feel so sketchy and can take down a peloton quickly. Roval instructed its algorithm to optimize stability in the 0.5 to 2.0 second window time. Faster than that, and you can’t react quickly enough to compensate. Slower than that, you can easily adjust to the side force of a crosswind. Making the ride more stable and taking the variables out that riders cannot deal with automatically. 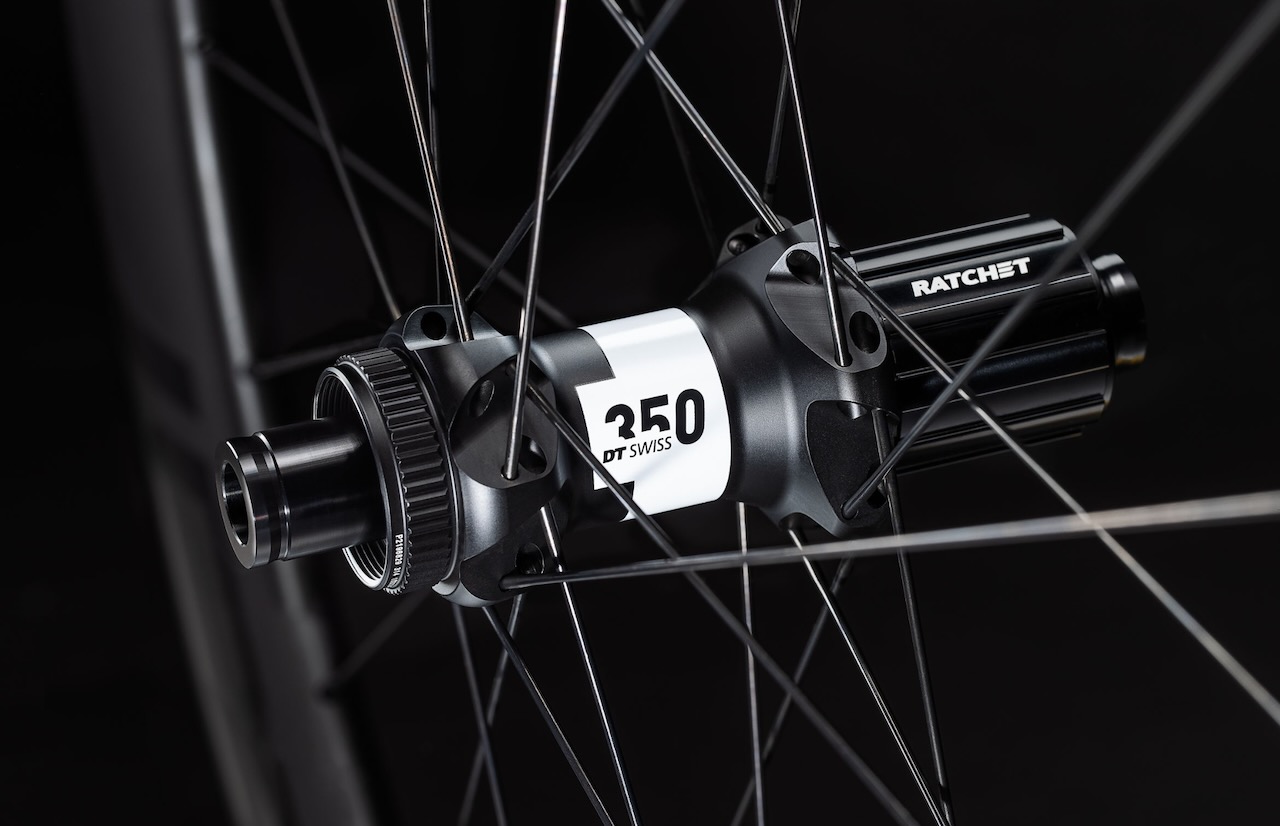 Like all Roval wheels, the Rapide CL II is hand built every step, from the initial lay-up to the final tensioning on the nipples. The CL version rolls on DT-Swiss 350 hubs with a 36-tooth Star Ratchet and Competition Race straight pull spokes. The result is a set of wheels designed as a complete system that weighs just 1590g per set. 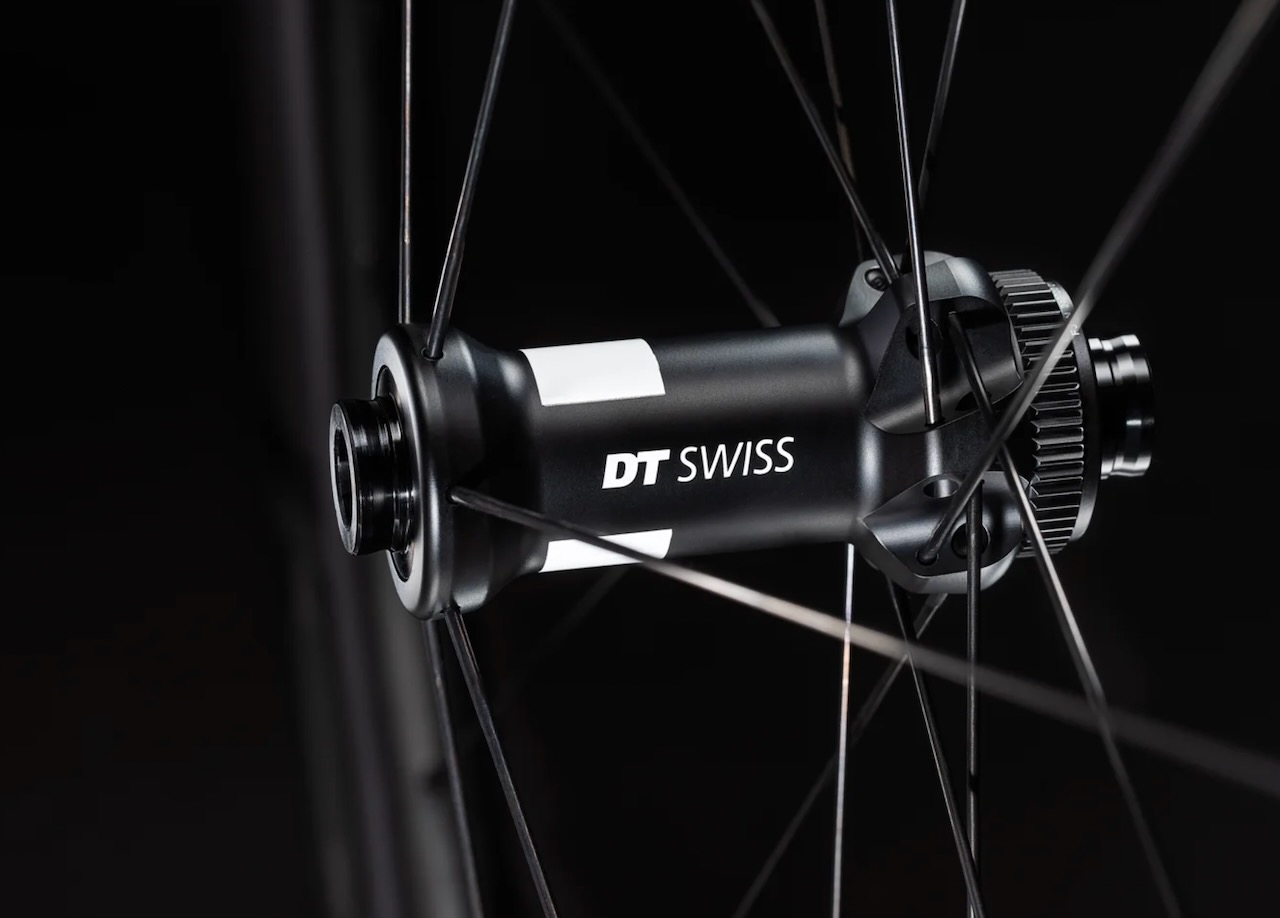 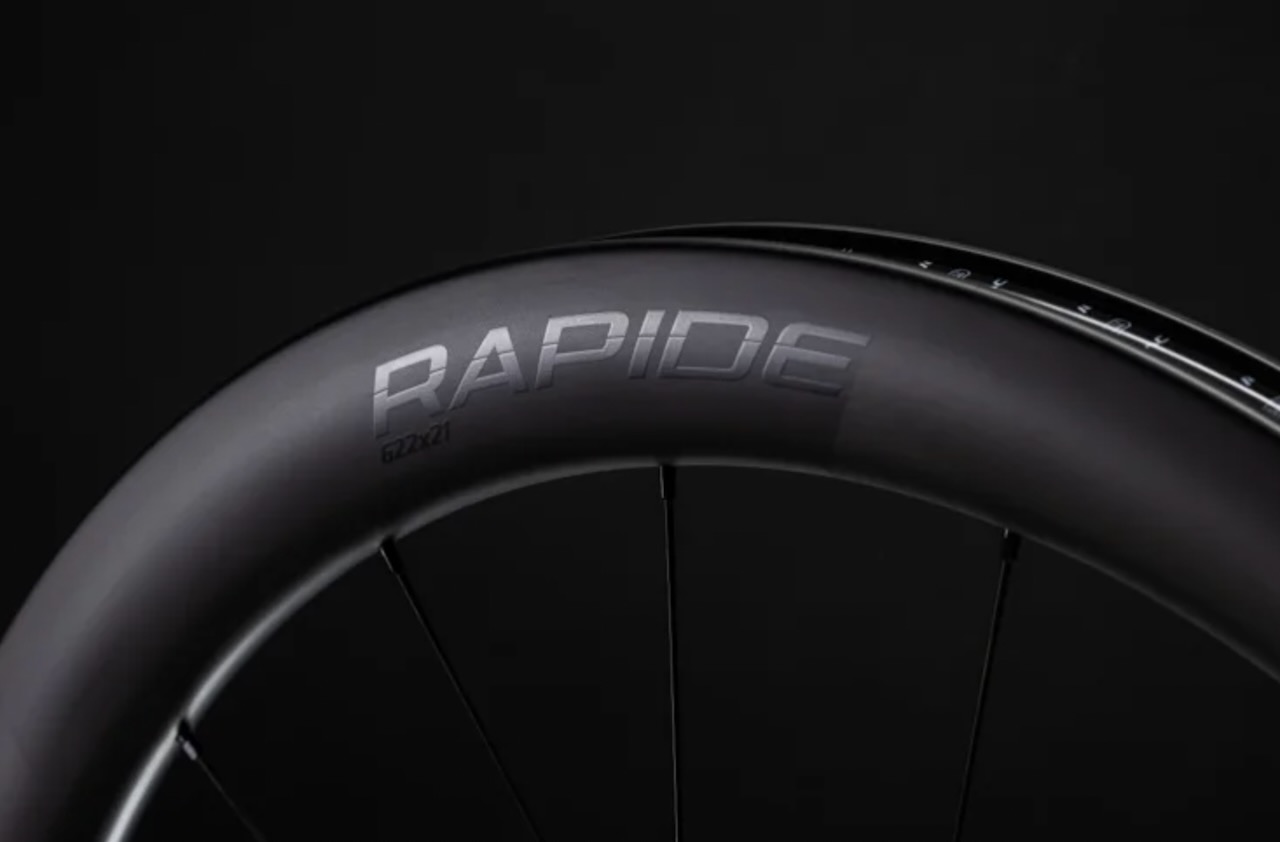 The new Roval Rapide CL II will be available next week from your local Roval dealer or online. For more information, check out: Rovalcomponents.com

So, wait a minute, the difference in retail price between a DT 240 hub set and a DT 350 hub set is $1050 when it is part of a prebuilt wheel set? I think that’s what an economist would argue given this case study. That can’t be right. What am I missing here?

CLX IIs have the Roval Aero hub with DT Swiss SINC Ceramic bearings, Aerolite T-head spokes, and Hex Prolock AL nipples. Not sure what the difference in retail price of those components would equate to, but everything inside the rim is upgraded.

Thanks for the info. Still seems like an awfully big price difference, including the bearings, spokes, and nipples. I don’t think the expensive components at MSRP by themselves would add up to the difference for the “upgrades” between these two wheel sets.

They’re not. The giveaway is the 110 psi maximum tire pressure.

Had these been hookless, they would be capped at 73 psi max. The link to the CLX II wheelset goes into more detail, and these wheels use the same rims

Find/replace, please. Half the article says CXL. The other (correct) half says CLX.

21mm is optimal for 23-26mm range and supports up to 35c very well (I’ve raced CX tubeless on this width for a couple of seasons). This is a road wheel set. Wider = better has limits.

I don’t think there were many choices that wide back in 2014.

In 2014, all of Fulcrum’s road and cyclocross wheels were 15 mm internal width, except their carbon fiber road wheels which were only 13 mm.