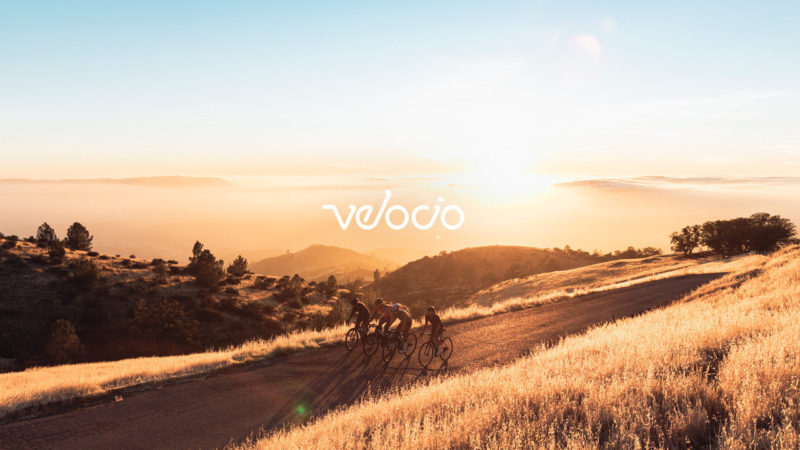 It appears the silly season of mergers and acquisitions is continuing with another announcement involving SRAM. Just over a month ago, SRAM announced that it had acquired the cycling computer brand Hammerhead. Now, we’ve received word through Velocio that they’ve just sold to SRAM as well. 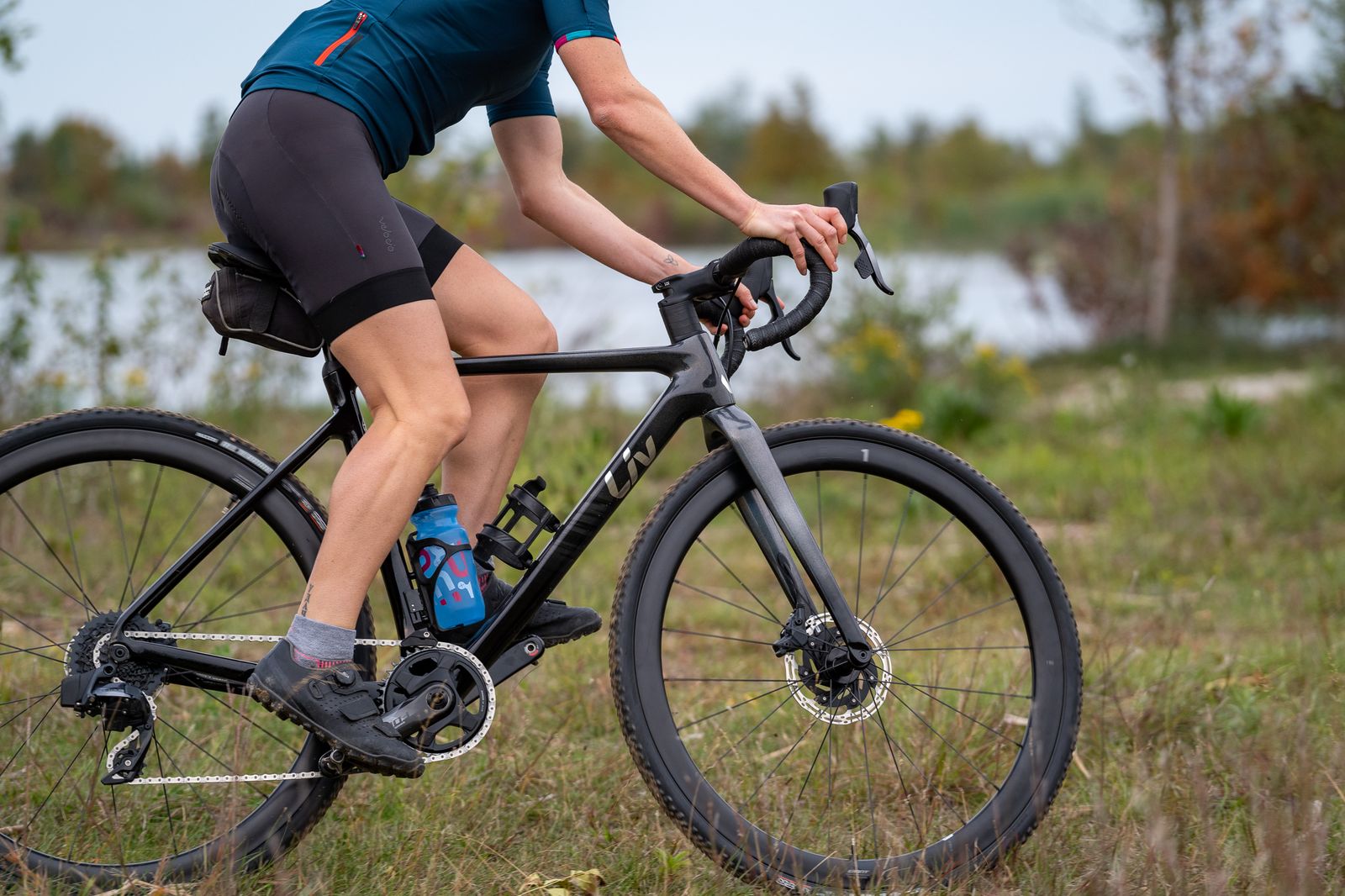 In their announcement below, Velocio points out that this will be SRAM’s first foray into apparel, but the brands have worked closely together since 2015. Velocio also makes it clear that they hope to continue working with SRAM while keeping the unique features of the clothing brand intact while pushing for additional sustainability.

While a bit surprising, SRAM’s new path isn’t all that different from Shimano’s. Their blue competitor already offers nearly a complete kit from components, to shoes, helmets, soft goods, and electronics. Technically, SRAM doesn’t own a shoe company yet – is that next?

Let’s start at the beginning. We were motivated to launch Velocio in 2013 by a drive for a better cycling product, a better cycling culture, and a deeper commitment to responsible manufacturing.

That drive transported Velocio to unique milestones: from elite-level racing to sustainable manufacturing to progressive outreach for unifying causes. Velocio, today, is a brand we’re really proud of, the brand we set out to create.

Yet, there’s a unique challenge to running a business that often gets overlooked: succeed and your reward is a deeper expectation to grow. Grow too large, too fast and the risk is the often -lamented loss of brand, the dilution of product, and corner-cutting changes to boost profits. We won’t do any of those things.

In selling Velocio, our focus was on finding a partner, a large brand or brand family that would value our three pillars: design, responsibility and culture. We approached SRAM precisely because we thought there might be a place in their well-respected orbit of components and bike products for us. We approached SRAM because our cultures are compatible.

Our history with SRAM goes back to 2015 when we shared sponsorship of the UCI pro cycling team Velocio-SRAM, and it continued through shared event sponsorships, athlete pairings, and marketing efforts: a keen eye could spot Velocio clothing in the first-ever SRAM AXS product launch ads. In the last six months, we’ve gotten to know the staff at SRAM, learned their vision for riding, and sorted how we fit together.

For SRAM, softgoods is uncharted territory, we are their first foray into apparel. But SRAM’s loyalty to their own employees and their efforts at outreach through World Bicycle Relief, among other causes, fits with how we see bikes and people and business.

Our supply chain, manufacturing, and product design will not fold into SRAM’s manufacturing arm. All the Velocio policies and campaigns that have defined our brand, from the Signature Guarantee to the Unity Campaign will remain unchanged. The customer service team that serves our customers well will continue to do so.

What’s exciting is that we’ll now have SRAM’s backing for more independent product design and development, including a still bigger push towards sustainability in our product offerings and how we deliver them. We’ll also have SRAM’s reach into racing and teams as well as their insights into global distribution and retail support. If the burden of a growing business is to grow ever further, there are few partners more suited for that future in the cycling industry than SRAM.

When you walk through the office headquarters of SRAM’s Chicago home, there’s a large script that reads “We believe in the power of bicycles to change the world.” We’ve never had a single location that’s served as our headquarters- Velocio has long been a remote company- but in light of our partnership moving forward, we’re buoyed by the fact that SRAM’s call to action sounds remarkably like our own driving belief:

There is a better way.

Why is this silly?

Silly, to me, is a product manager taking a road component, having someone with a handlebar mustache and suspenders hold it while drinking kombucha, then rebranding it gravel-ready.

Definition of silly season
1 : a period (such as late summer) when the mass media often focus on trivial or frivolous matters for lack of major news stories. 2 : a period marked by frivolous, outlandish, or illogical activity or behavior.
Author wasn’t implying it was a silly move.

Clothing manufacturers pushing endless buying of plastic clothing (yes, polyester is a plastic). What could be more sustainable?