Industrial designer Fredrik Rudenstam a new electric concept bicycle in the works, and it looks like bicycle commuting has a very cool future. The bike is based around an all-carbon frame using the NuVinci rear hub, which automatically switches based on your cadence, power, and speed, using a system based on ball bearings to change gears instead of the traditional sprocket system, essentially giving the rider unlimited gearing possibilities. The whole system is powered by a lithium-ion battery, so the bike assists your riding by adding power when needed, allowing you to go much faster and further with minimal effort.

Since the bike has an integrated battery, Rudenstam also added integrated LED lights to the front and rear of the bike, making it the perfect commuter. A belt drive system makes it low maintenance, and a sweet paint job keeps you looking good while cruising through the city. The designer actually produced a prototype of the bike, and it debuted at the “Bicycle Days” show recently in Sweden. More pictures after the break. 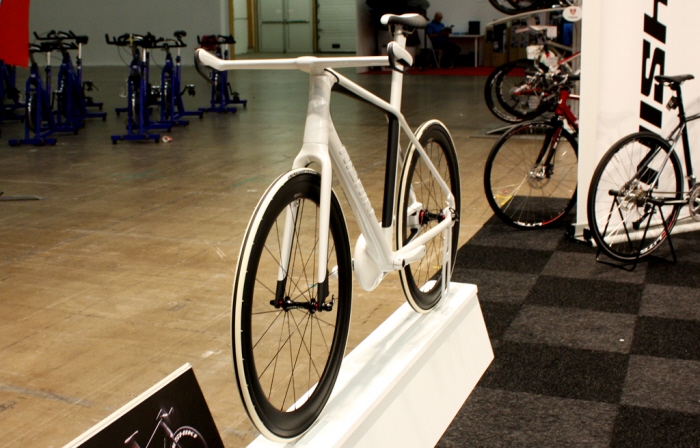 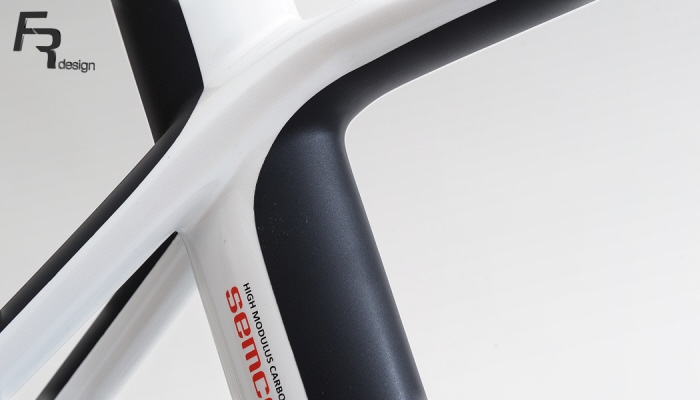