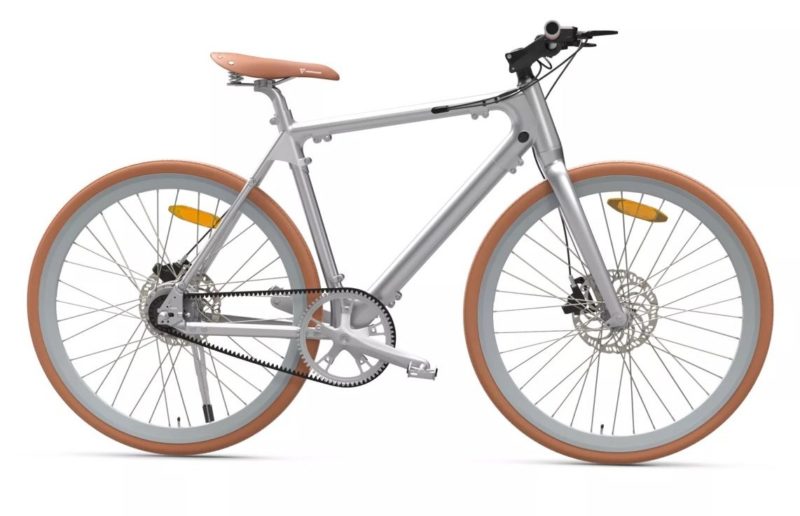 New electric bike company, Vanpowers Bike, launched an Indiegogo back in May to crowdfund their new e-bike, the City Vanture. So far, as of this posting, there are only 38 hours left, and they are sitting at 261% of their goal.

Vanpowers claims it is the “best electric bike for e-riding”. Also claiming that “this innovative e-bike is going to take electric road bikes to the next level”. The next level of assembly perhaps? Hmm, let’s wait and see. 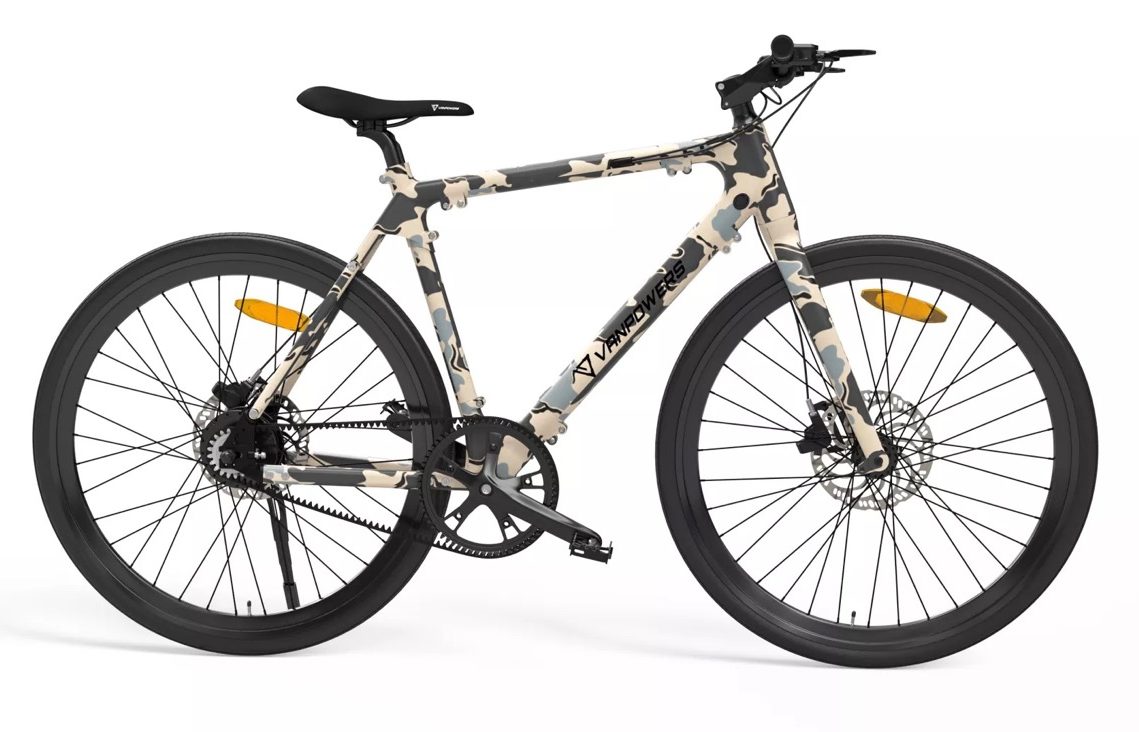 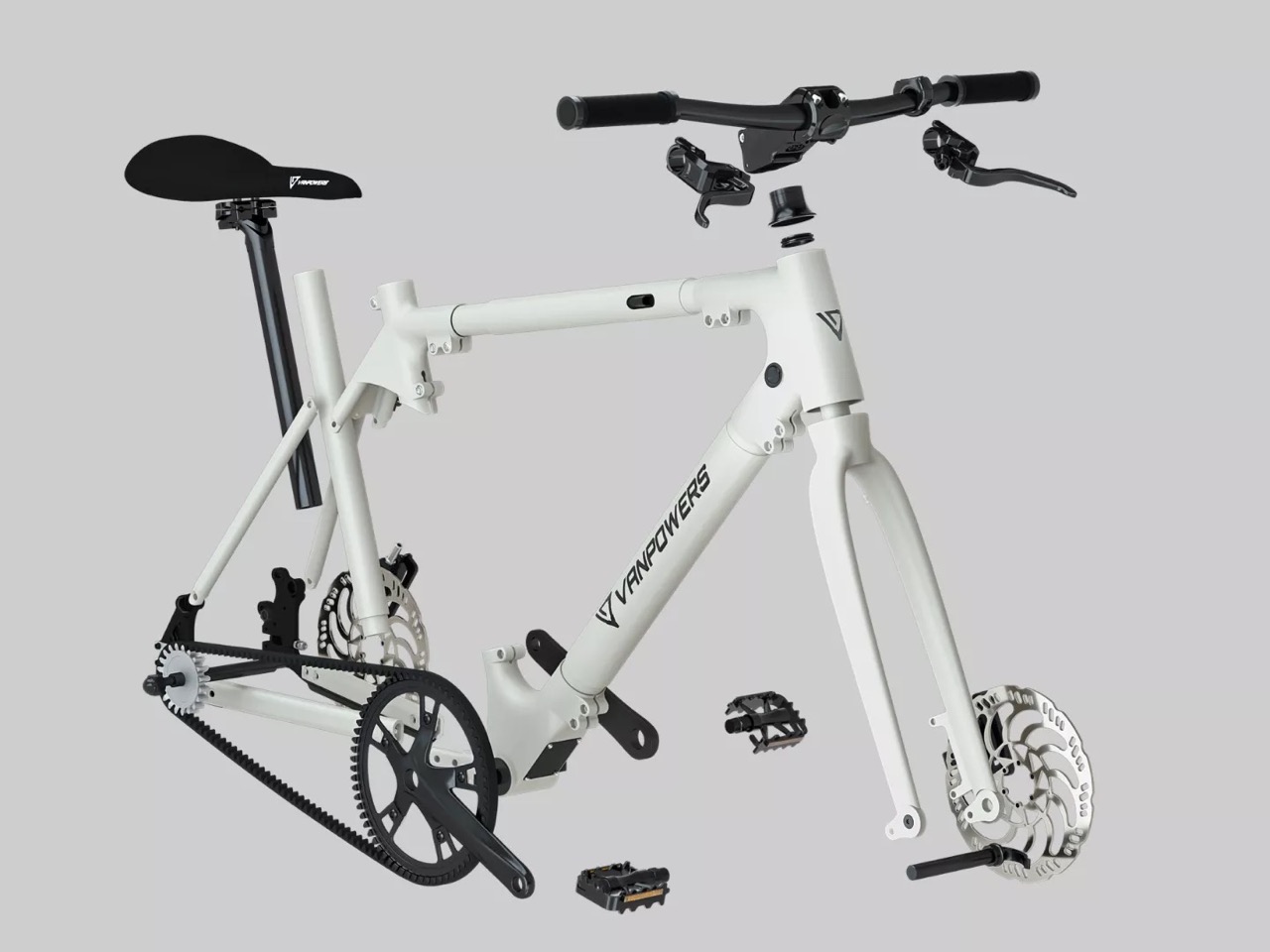 Here’s the kicker…the frame comes disassembled, like totally apart. Vanpowers claims that the use of “the ancient Chinese tenon-and-mortise structure significantly improves the stability and safety to achieve superior riding experiences.”

“We creatively design the frame with compact joints to increase balance and get inspired by ancient mortise & tenon to connect them securely. The detachable and assembled frame also allows more customized color painting and it is fun to assemble your e-bike from every single part!”

I’m not sure I’m picking up what they are puttin’ down, ya know? 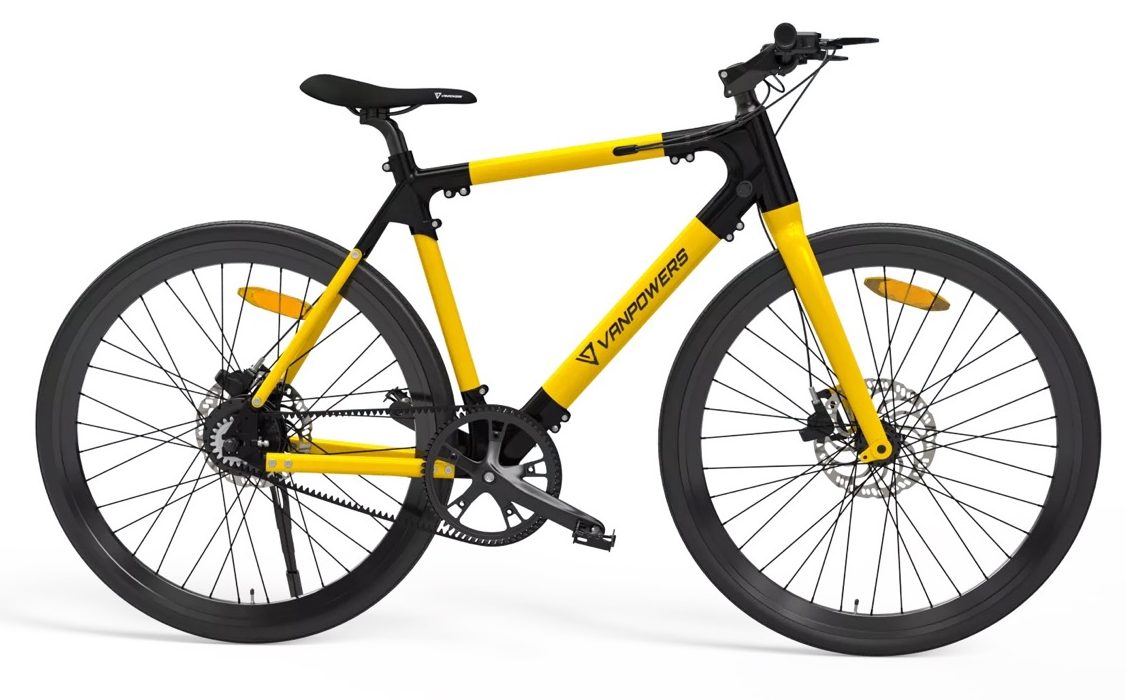 According to the website, which is a bit vague on the spec details, you can get The City Vanture in, what appears to be, three configurations, all of which come with hydraulic disc brakes, the Gates Carbon Drive and Bafang Motor;

The City Vanture comes in a lot of colors, even one that looks like wood!

The retail for the different versions of the City Vanture breaks down like this:

BUT, right now the “super early bird” deal on their Indiegogo is $1399 for any model!

That computer rendering just looks off from the front center and then the rear section. Does Vanpowers provide actual frame sizes and dimensions?

Forget the weird proportions in the rendering… It doesn’t have a steerer tube!

Bike Friday has made tandems with “mortis and tenor” joints for decades.Old USA secret.