Today, Trek unveiled a new spec for the Madone that they’re calling the “ideal aero setup for most triathletes”. Dubbed the Madone Speed, the otherwise disc-brake road bike features an integrated front that borrows the Mono Bar Extension from the Speed Concept triathlon bike. The frame itself is the same as all Madone SLR models, made with Trek’s lightest 700 Series OCLV carbon with IsoSpeed top tube. Trek has jumped head-first into the scene of aero disc brake road bikes, turning the Madone into something that looks almost nothing like the original bike. The new Madone Speed doesn’t do anything to the frame itself, but rather adds an integrated aero bar to the front end, somewhat reminiscent of when Specialized created the Alias women’s bike (which was essentially a road bike with aerobars added). The heart of the system is the Speed Concept Mono Bar Extension, which is held to the stem with a pair of bolts. Trek did not comment as to whether this is intended for draft-legal ITU triathlons, which is the format used in the Olympics and has dimensional restrictions on what bars may be used. 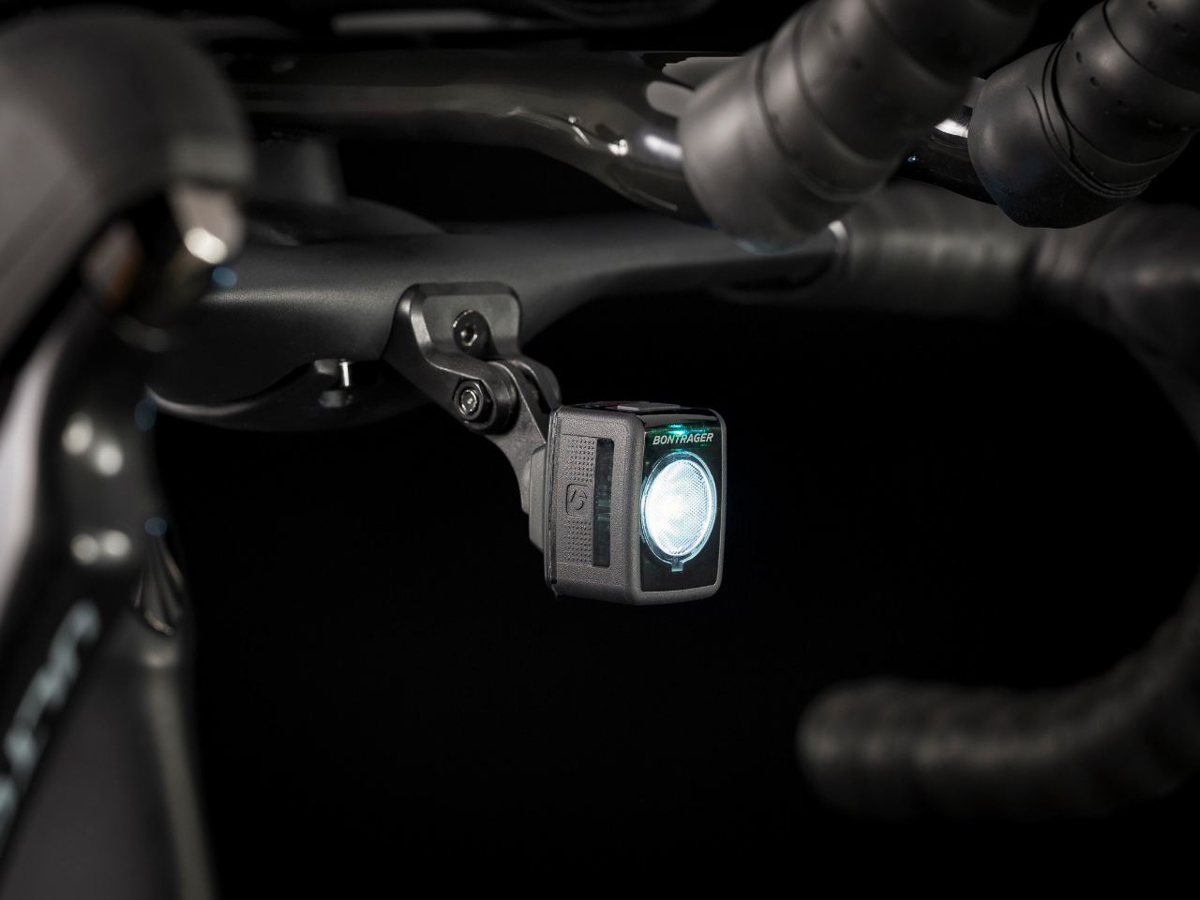 The unique bar also includes an accessory mounting point. In case you’re wondering, the new stem and faceplate will be available as aftermarket parts, and compatible with all 2019 and newer Madone SLR models (pricing to-be-announced). The Madone Speed aero setup is also an option in the Project One custom program. 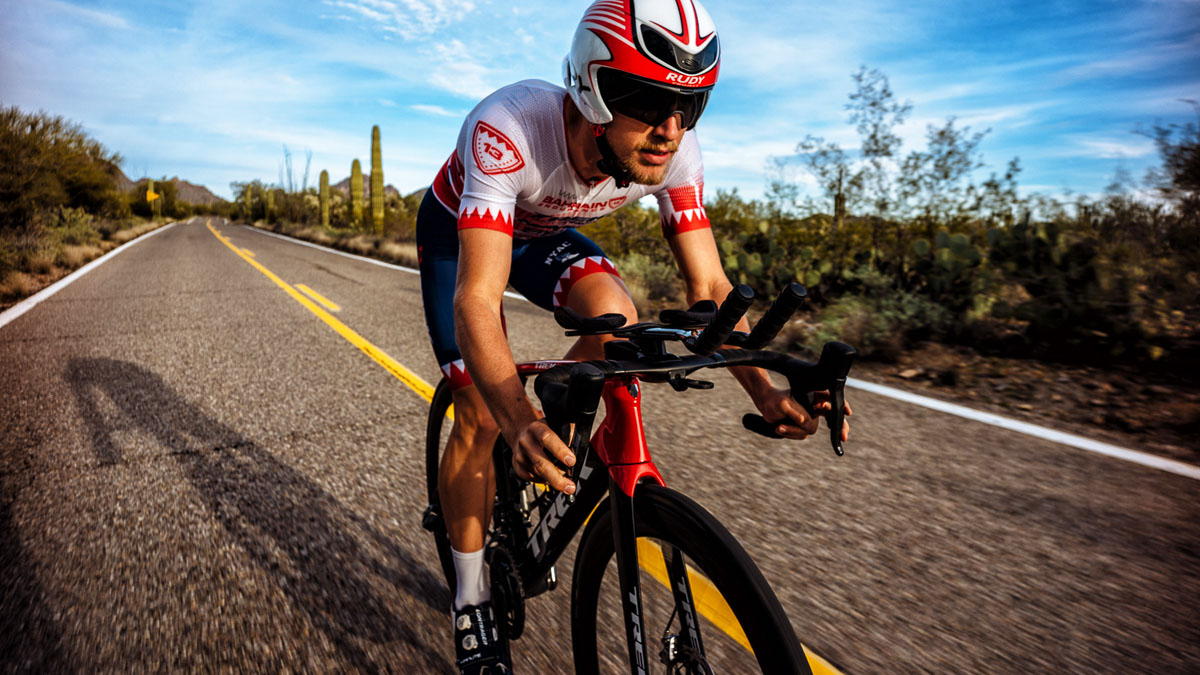 According to Jordan Roessingh, Trek Director of Road Product,

“Madone Speed has all the award-winning speed and handling of Madone SLR—plus the added benefit of a lot more versatility. You can train with a group without the bars, then throw them on for race day. It’s the smartest option for most people doing triathlon or time trials today.” The Madone SLR 6 Speed Disc is spec’d with a Shimano Ultegra 2×11 mechanical drivetrain, Bontrager Aeolus Pro 5 carbon wheels, and flat mount disc brakes for an MSRP of $6,499. It’s available now through Trek dealers or the link below.

I am confused. I thought the last 20 years of triathlon fitting has taught us slapping clip ons to a road bike is the exact thing not to do. And here we are.

100% agreed. But “Most Triathletes” = Back-Middle of Pack who don’t want to invest in a separate TT/Tri bike, and are mainly of the “bucket-list” type who represent most of the newer Ironman clientele.

Spot on fine sir! Back in ’99 the it was a very different goal at IMLP and IMPC than it is today. Most of the folks are not in a race, they are in a “Participate” and the only goal can be found at a tattoo shop…..

I’m pretty skeptical triathletes are going to go for this. Regardless of goals, those committed to doing an IM are going to want to look the part on a proper tri bike. If it’s really a one and done, get the tattoo objective, you can get a really, really nice used tri bike that is a better tool for the job for a heck of a lot less than $6500.

Gents, I win many of the races I enter and I think it’s a good idea. Beyond what capitalism has taught, speed to mainly from the engine room. Spend more though and effort in training and you’d see better gain for significantly less dollars.

Nothing about it being offered with different seatpost toppers? If you’re stuck with 25mm setback, that’s not really going to help most people get aero, and it won’t really matter how smooth your bike is (in aero terms) if your body hasn’t rolled forward and down. That was the big difference with the Alias, it came with a 75 or 76 deg seat angle I think, and a 35mm setback post was offered after market if you wanted to use it like a normal road bike too.

Trek’s website only shows a 25mm setback topper. That paired with the 73-74 degree seat tube angle means the riders hips are going to be very closed and tight.

Anyone know what is in store for the 2020 speed concept?

Where can I buy an aerodynamic set-up handlebar for a Trek Madone SLR 9 Disc for drafting races triathlon?