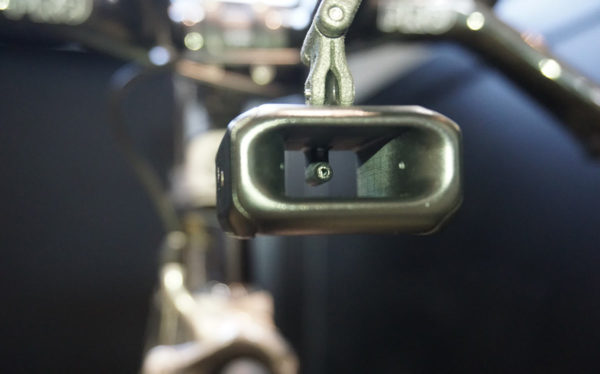 The new Velosense CdA01 drag sensor is the latest device to help you get more aero, but it does so in a different way than the Notio Konect or AeroPod. Rather than rely on a traditional pitot tube, similar to what airplanes use, the team at Velosense designed their own sensor that could work across a wider range of yaw angles. Here’s why they thought we needed a better way to detect drag on our bicycles… 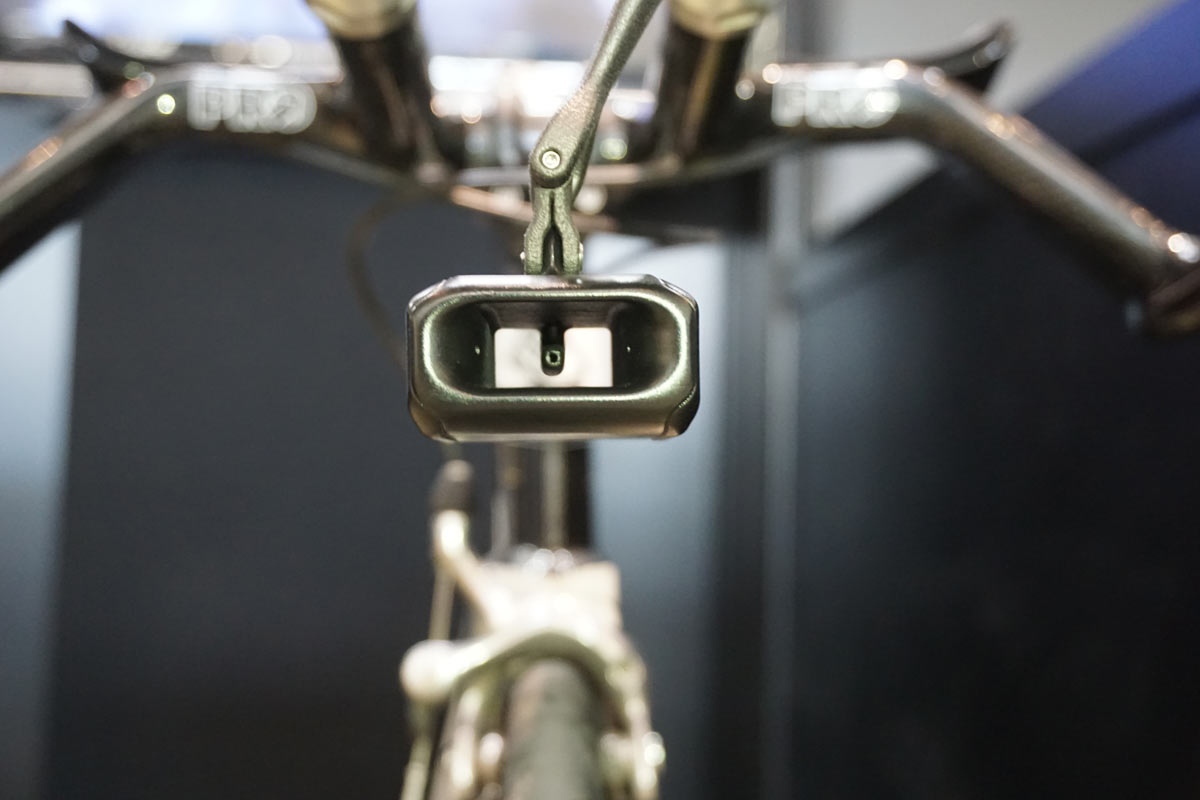 a
The CdA01 does not use a pitot tube because, they say, those are good for higher speed situations, where crosswinds don’t matter as much. This is a different sensor, which is a novel, patented design. It borrows from F1 technology, but expands the range that it works from about 10°, which is what they say is typically measured for that application, out to 50°. And that’s 50° from center in either direction off center, which provides a better range for low speed applications like cycling. 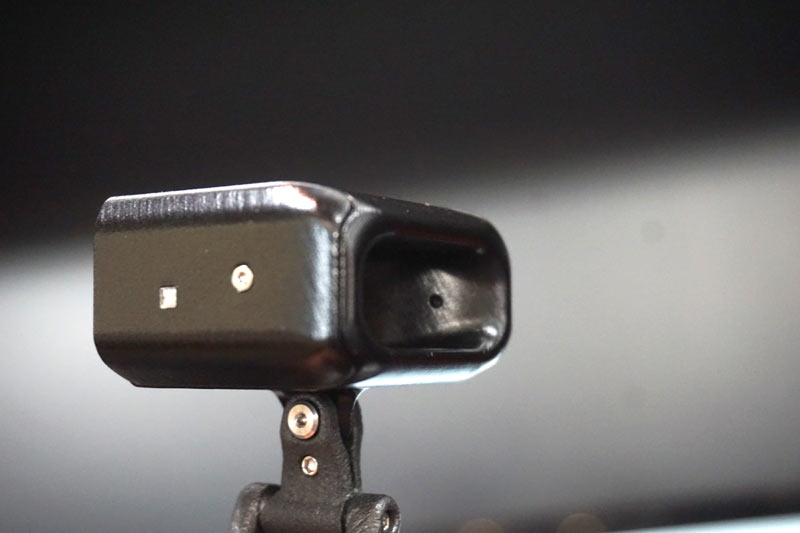 While it ultimately needs to know actual forward wind speed, it uses two ports, one on each side of the intake, to help it calculate the wind’s angle as it enters the funnel.

That lets it normalize the data to create a more accurate measurement of +/-1% at 30º yaw angle, and +/-2.5% at 50º. To further improve accuracy throughout the entire range of use, they also built in an extremely accurate barometric pressure sensor that can calculate ascent and descent rate with an accuracy of +/-50mm. It turns this data into an incline figure, which lets them more accurately determine your drag when you’re climbing or descending, too.

It combines this data with your speed and power (captured from 3rd party devices on your bike) and sends what’s needed to compatible head units to give you a 30 second average of your coefficient of drag. While not a real time instant number, it will still give you the data you need to determine which position and equipment is most aerodynamic. 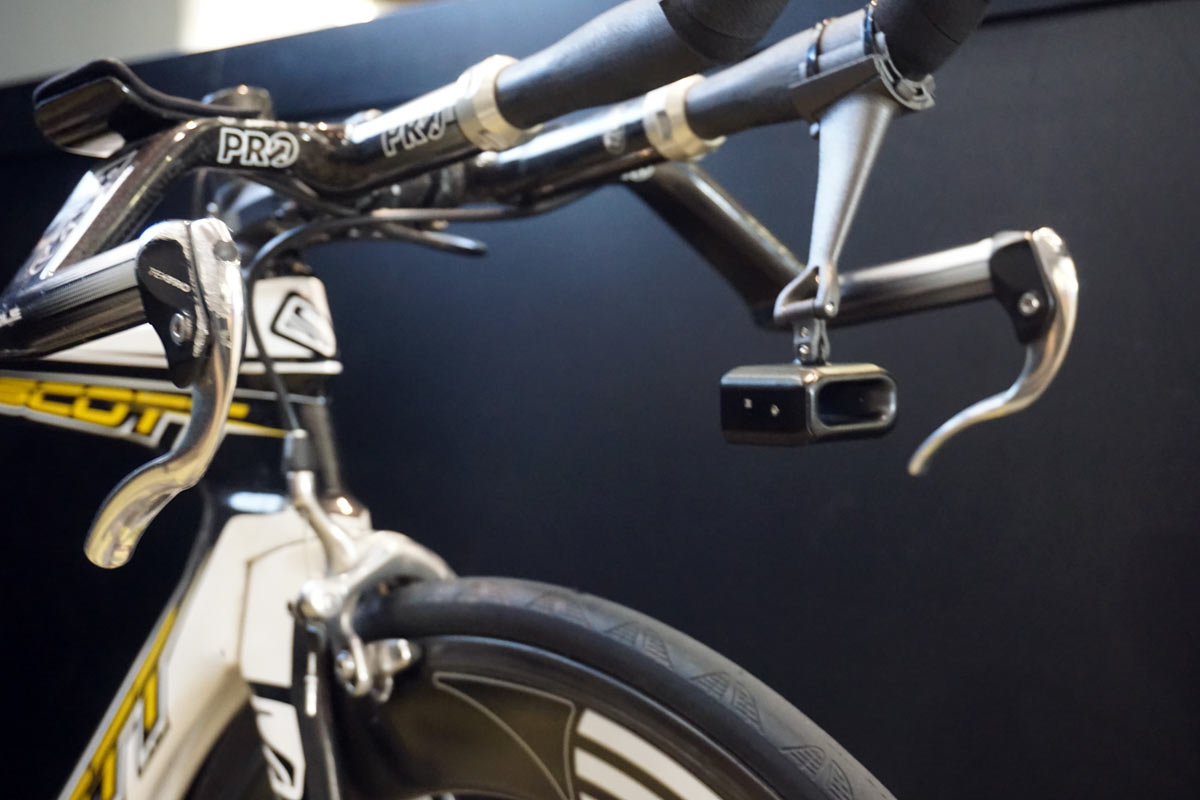 They’re looking to launch it in summer 2019, likely just under $1,000. Target weight is about 40g, battery life is 30 hours, and it’ll communicate via ANT+ with a public drag data ANT+ protocol that any head unit can incorporate.

@Dex Tao – “It combines this data with your speed and power (captured from 3rd party devices on your bike) and sends what’s needed to compatible head units to give you a 30 second average of your coefficient of drag. While not a real time instant number, it will still give you the data you need to determine which position and equipment is most aerodynamic.” There’s a lot of math goin on.

It needs to out in front to measure wind speed and wind angle. Knowing the wind speed, power, speed and slope (and probably some other thing I have missed) it can estimate the Cda. It is not the same as a wind tunnel so no senors behind are needed. It is slightly more like the alphamantis system in that it includes rolling resistance in the cda data. (Alphamantis is used on cycling tracks and works via a senors on the bike the captures data sich as speed and the data from a power meter and sends it back to a computer trackside that plots cda).

In simple terms it can do a best fit curve with a linear term and a squared term to determine the CdA (it will be the coefficient of the squared term from the best fit) using power vs. speed data.

This is a very interesting tool for TT and triathletes.