News from the Northstar State, Minnesota, Wilde Bikes announces their new bikepacking frameset, the Supertramp. I know what you are thinking, but no, it has nothing to do with these guys. Ok, that was low-hanging fruit perhaps.

The Supertramp is a bikepacking-specific frameset that Wilde thinks will urge you to wander… you know, like a Supertramp. 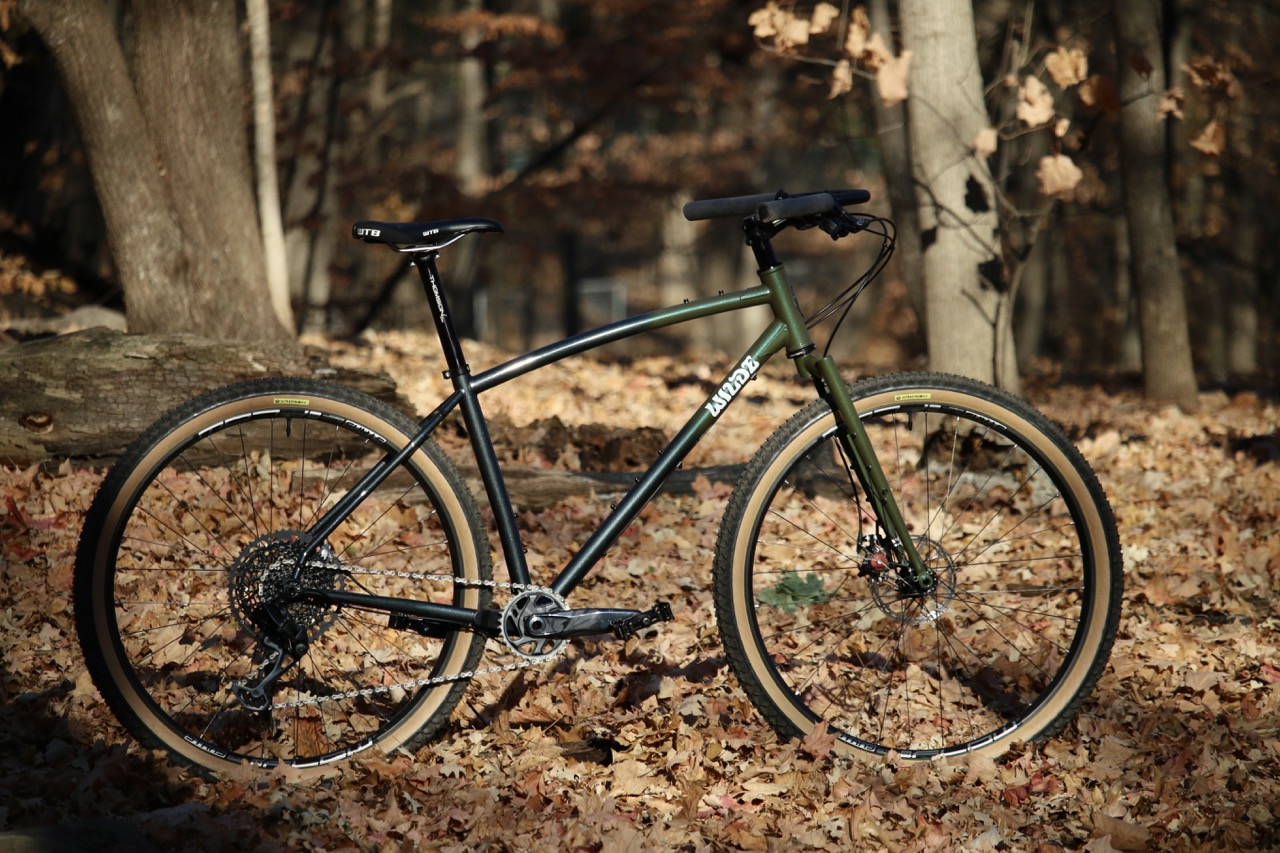 Jeff Frane, the bike designer at Wilde Bikes, says that he is “super into the current ATB trend, as they’re just good bikes. You can literally do anything with them. They can be built up in infinite ways, and are virtually future proof. When a bike leads with capability, it’ll always be useful and relevant.” I couldn’t agree more. 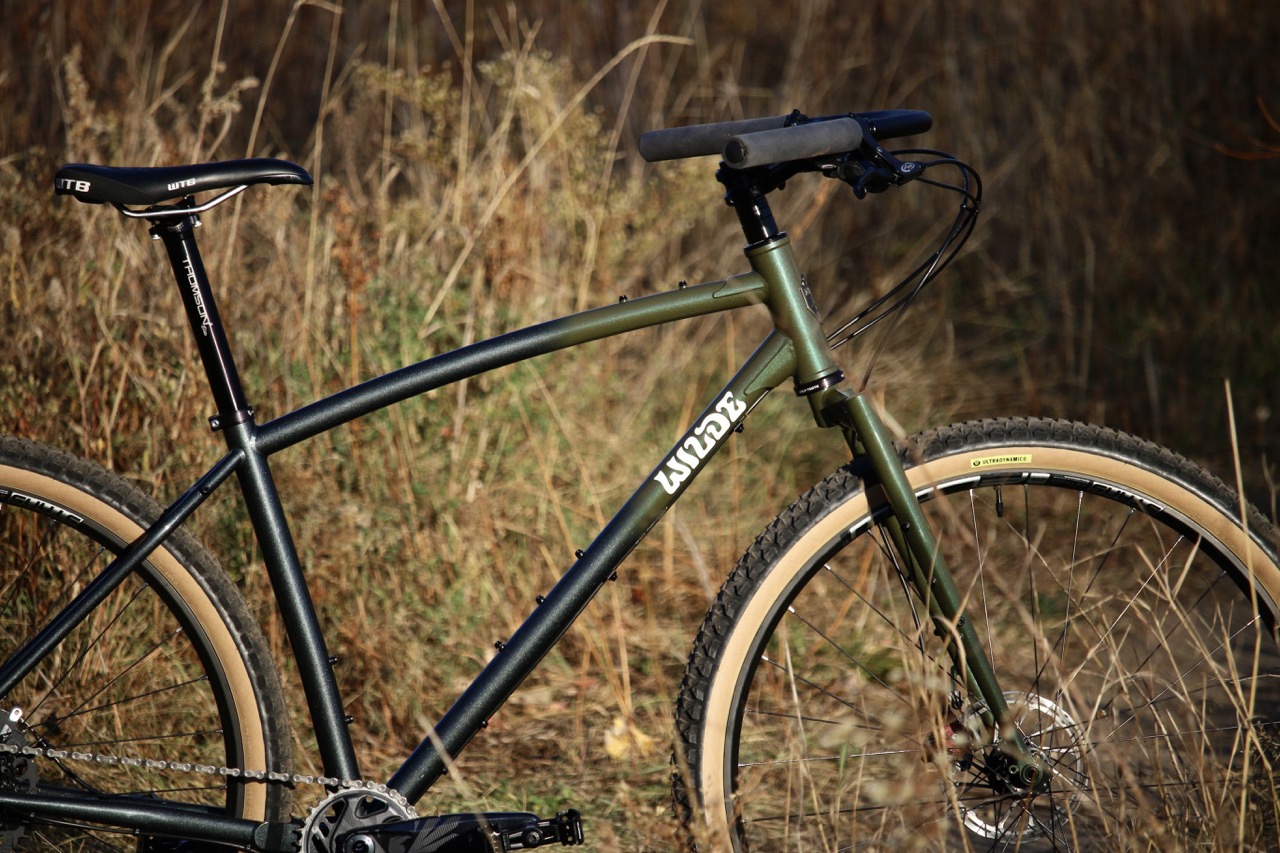 That being said the Supertramp is Wilde’s all-terrain bike that is ready to bikepack, trek, or be taken on any adventure you care to partake in. Wilde says it’s built for both comfort and style for either a month-long bikepacking trip to trips to the corner store. 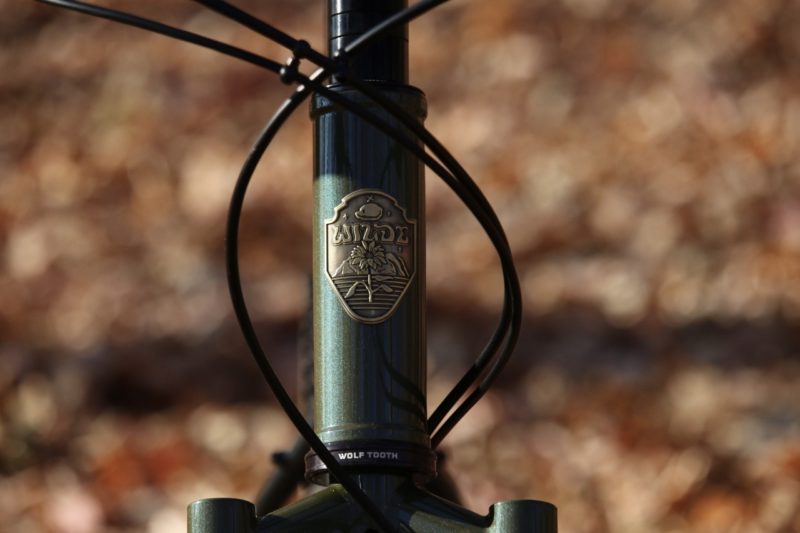 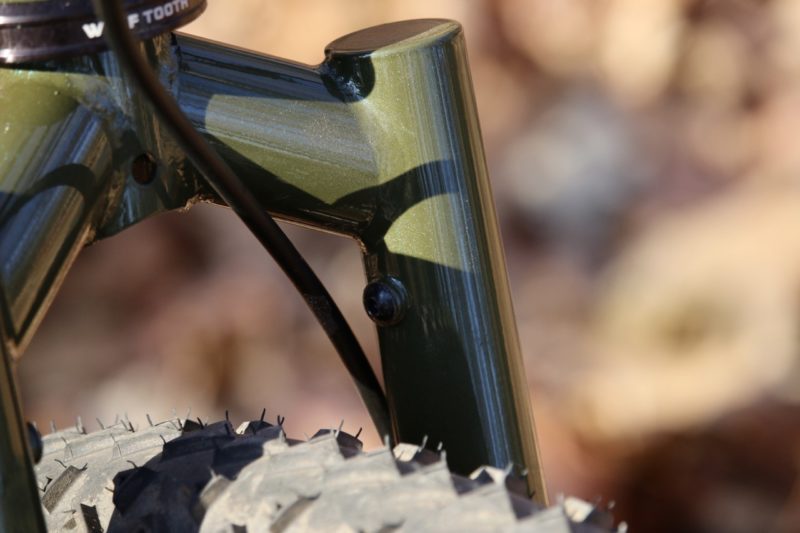 The frameset looks pretty versatile with all of the rack accessories, and bag mounts for many different build configurations. The Supertramp comes in four sizes and is paired with Wildes “signature steel, segmented fork.” 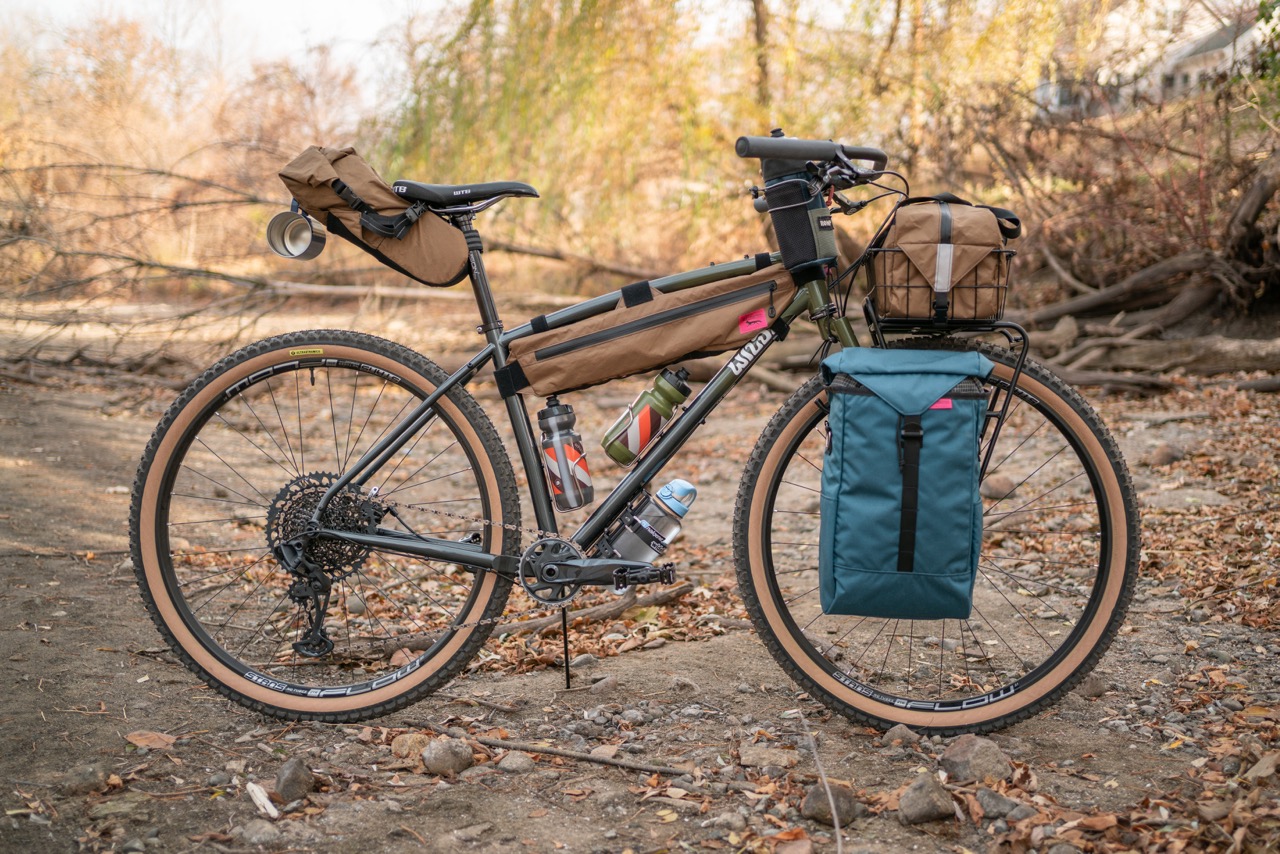 Some of the features you’ll find on the Supertramp are: 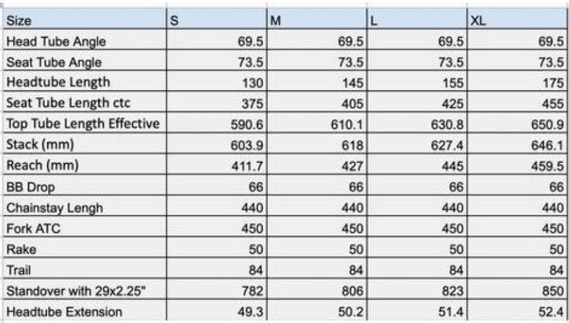 The Supertramp looks like it’s rolling with some comfy off-road touring geo. This is a geo that works well as an “all-rounder” or ATB bike. It’s got a tall stack height, and a long reach that maximizes front triangle space for a large frame bag. The long-ish reach will allow the use of a modern short stem.

The bike has a trail of 84 which is mid-high, but Wilde says that this trail number strikes a balance of off-road handling characteristics and the ability to carry a front load. 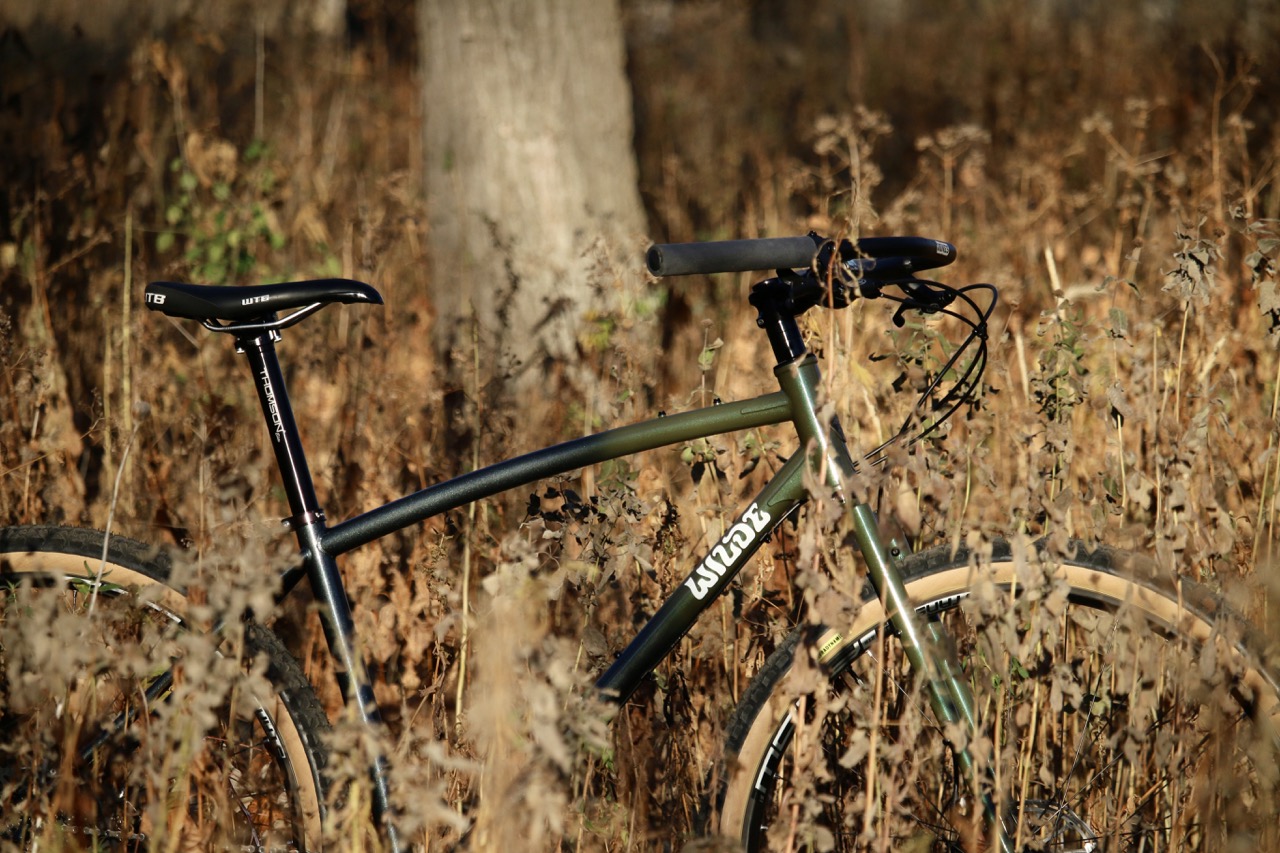 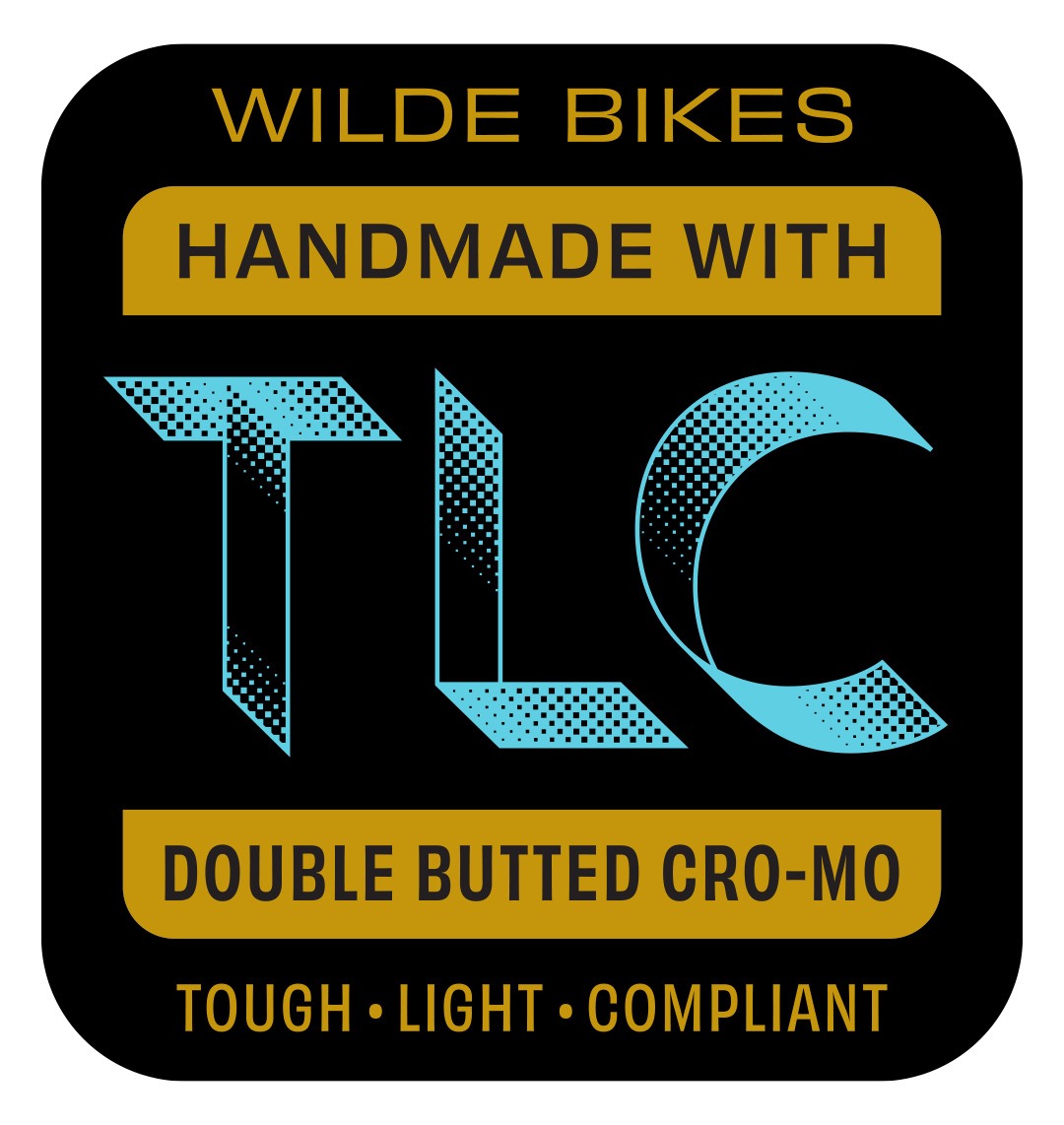 The tubing is Wilde’s own proprietary double butted chromoly, called Wilde TLC (tough, light, compliant). They say they build each model and size of their bikes with an optimum blend of tubing diameters, wall thicknesses, and butting profiles. The result is a goal to build a frame that is built to last, as light as practical, and comfortable for the rider. 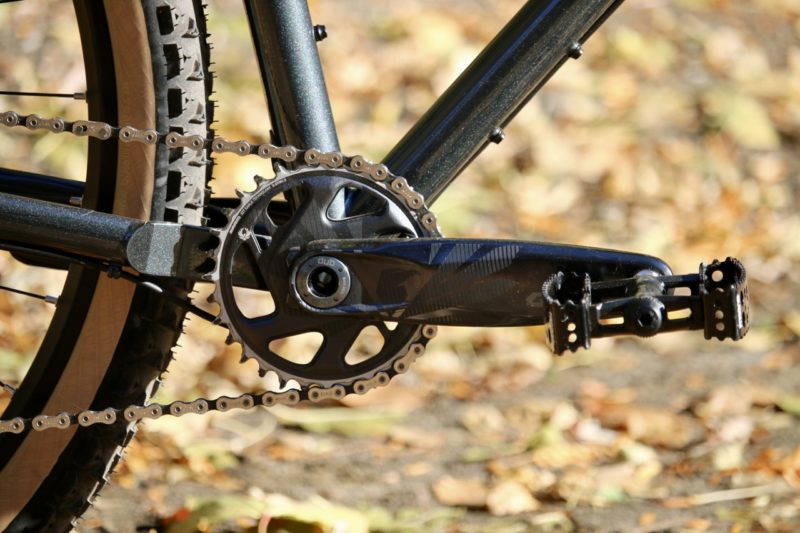 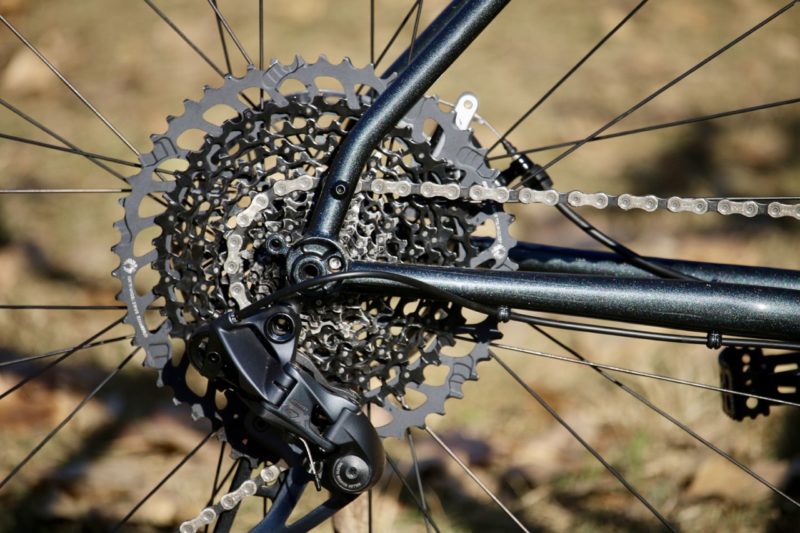 There will be a limited run of 15 complete Supertramps. The builds are as shown:

Wilde says they can also build yours up any way you want according to taste and budget. Contact here to get started.

Supertramps are scheduled to arrive in February 2023, but Wilde says they may need a little fudge room on that with the global supply chain and logistics issues of late.

Is that a YO EDDY Team grease fork?

in this era of hyper-specialized bikes, bikes that prioritize utility – like the Supertramp here are just so damn appealing. It doesn’t hurt that the dimensions look just right and the segmented fork is so attractive and iconic. Well done, Jeff!

So, frames are being optimized for bags? Shouldn’t it be the reverse?

Adding a frame bag to many frames, especially if you want to run two bottle cages, is often tricky. A lot of front triangles are simply too small to make it work well with a bag that has any real storage capacity.

Here, it seems Wilde simply added a curved top tube to gain a bit of extra space inside the front triangle, without raising the seat tube which would inhibit dropper post length compatibility.

At least in my experience, it’s a tricky balance between useful storage and frame ride qualities, particularly on smaller frames. Definitely something better frame builders consider when designing a bike.