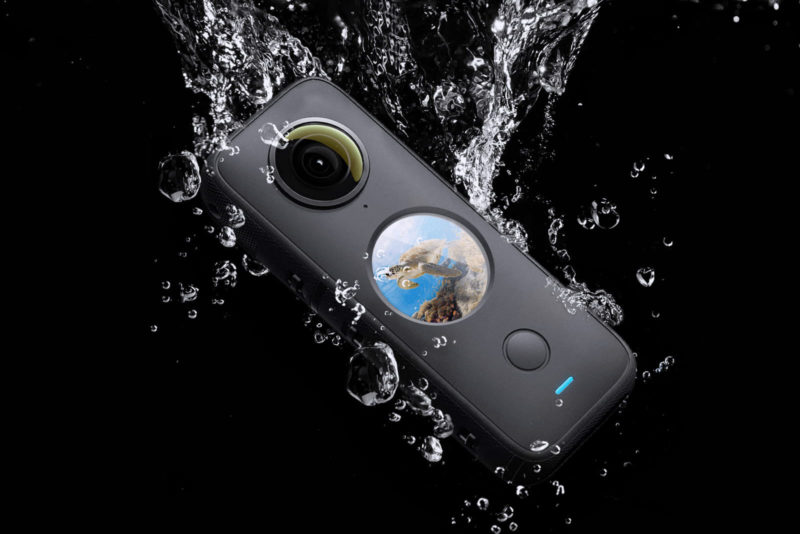 Whether you want to capture better video, or turn your shots into better, more watchable and shareworthy clips, these updates from GoPro, Insta360, and DJI should give you an edge. From app-based 360º footage editing that’ll blow your mind, to DJI’s new ActiveTrack 5.0 “follow me” update, here’s the latest action cam updates worth a look…

The new Snap Wizard feature on the Insta360 app is, quite simply, super impressive. Shoot everything with their One X2 360º camera, drop it into the app, then simply move your phone around to “aim” the camera at what you want to show. Tag a subject and it’ll track them for you. Or tap to add your own keyframes and let the app create a smooth pan between them.

If you’ve never edited 360º footage in a desktop editor like Premiere or Final Cut Pro, you have no idea how powerful this is…it’s kinda mind blowing. Here’s a quick teaser…

This video shows a few other updates, like an improved Flow State mode for the One R action cams. The update allows the cameras to capture fully stabilized video that’s immediately useable, no longer requiring post-production stabilization…really, this just brings those cameras up to speed with what GoPro and DJI have been offering, but still nice to see. 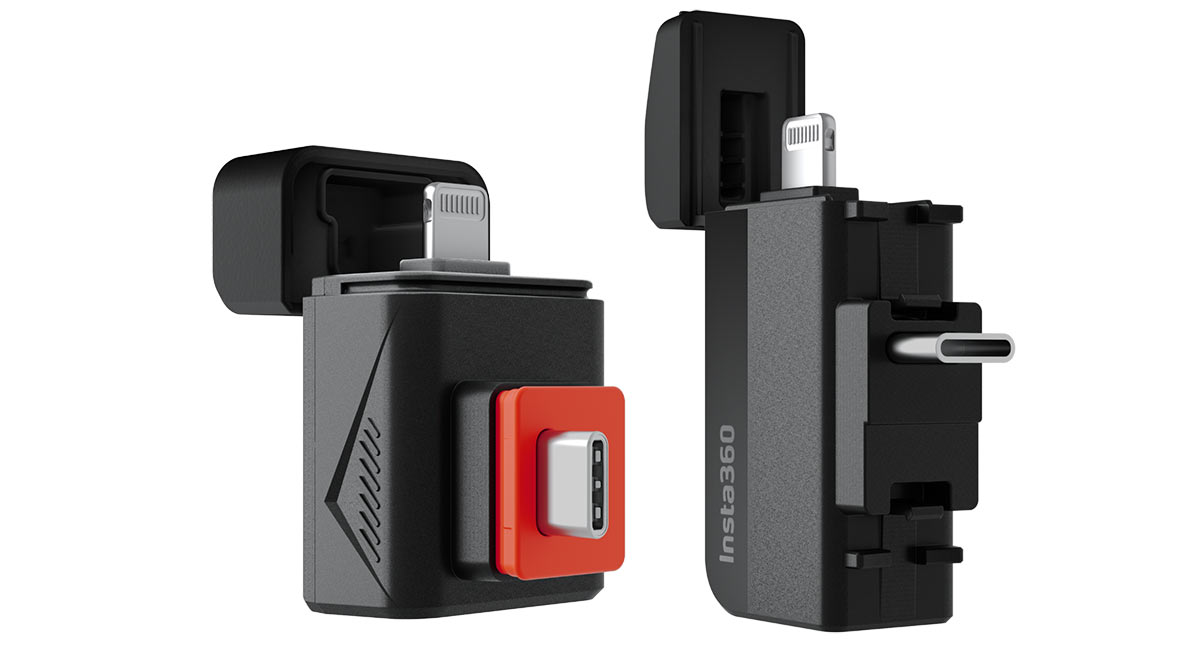 The other standout update is the addition of their Quick Readers. These USB-C to Lightning adapters let you quickly move footage off the camera onto a MicroSD card, and then onto your phone. It’s faster than WiFi, and won’t drain your phone’s battery like maintaining a WiFi connection would, so you have more juice for editing time. 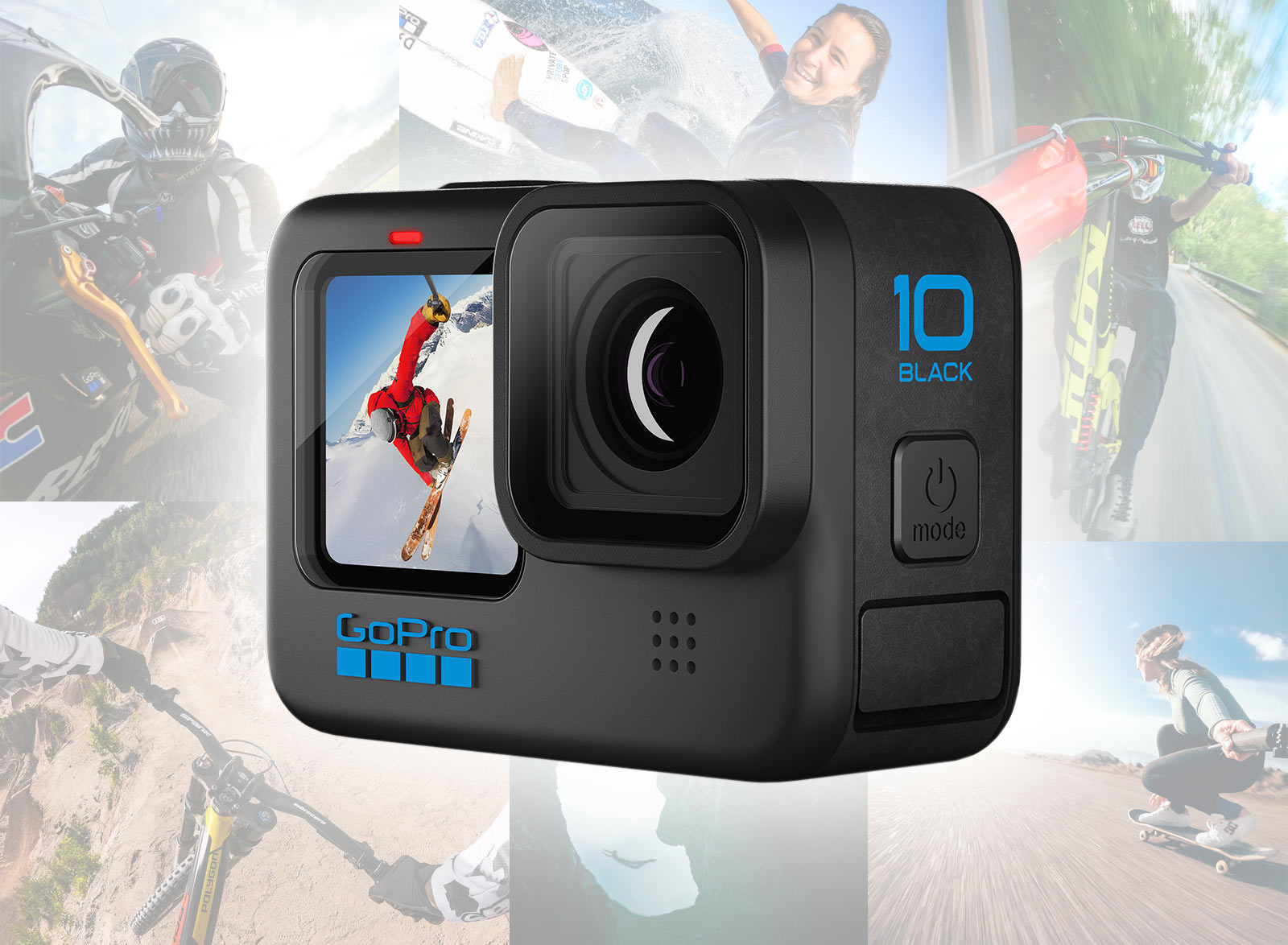 The cold-weather Enduro battery is also shipping now, just in time for winter (and a great little stocking stuffer for your action cam friends). It’s not just for colder temps, it also boosts recording times in normal temps, too. From GoPro: 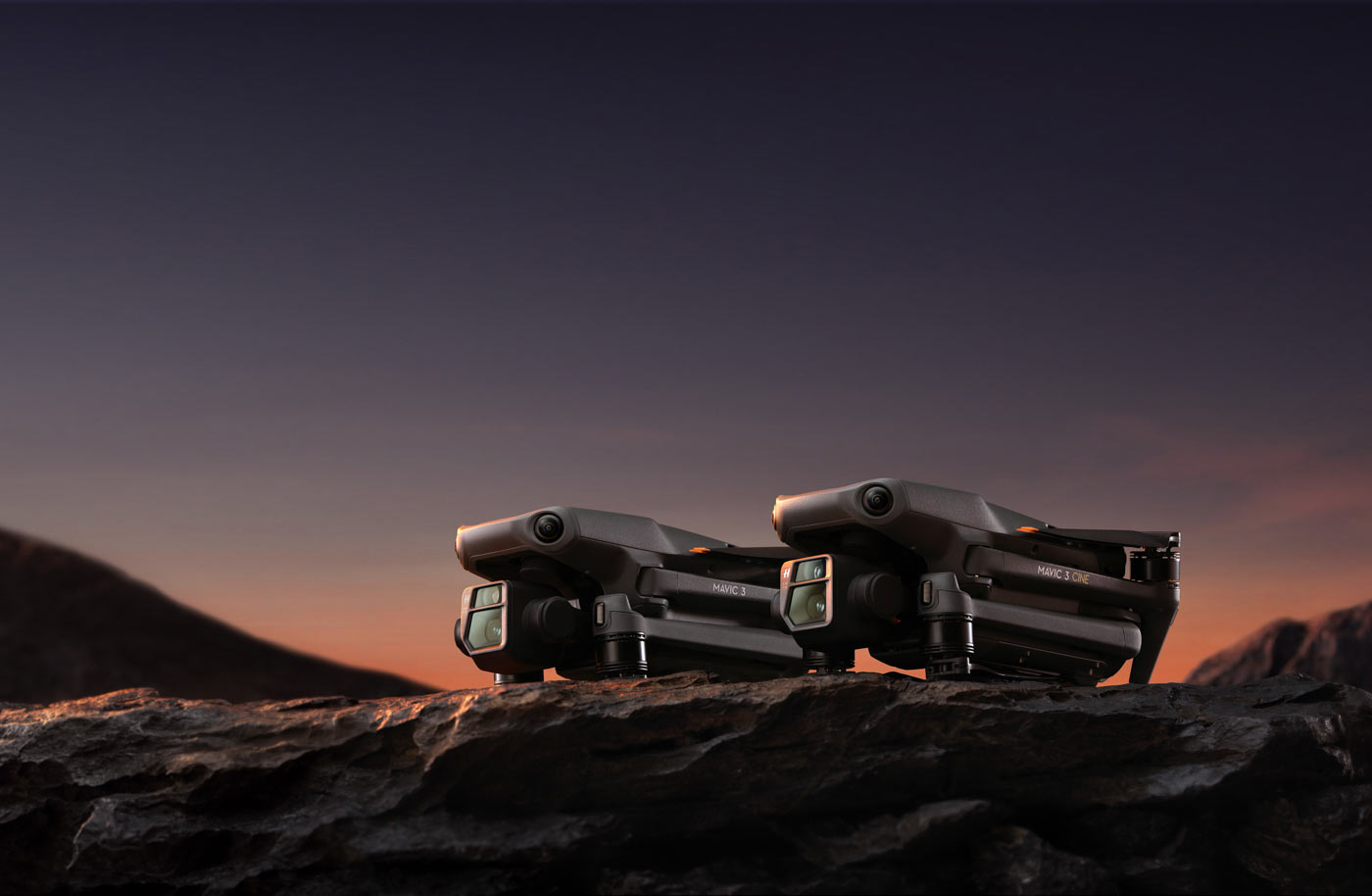 If you’ve watched those Skydio promos but remained loyal to DJI, the wait is finally over. The latest update to the DJI Fly app (v1.5.4) and Mavic 3 firmware (v01.00.0400) enables several intelligent flight modes, including MasterShots and HyperLapse, adds the ability to take photos in RAW Only format, and optimizes RTH, obstacle avoidance and other flight characteristics.

Their ActiveTrack 5.0 announcement was far too understated for an update that should allow the new Mavic 3 drone to track a moving subject while also following it through an obstacle-laden environment. As in, following a mountain biker or trail runner through the forest…which is exactly what we’ll be testing over the coming weeks, stay tuned.

More firmware updates, including QuickTransfer, QuickShots and Panorama mode, will come in January 2022.