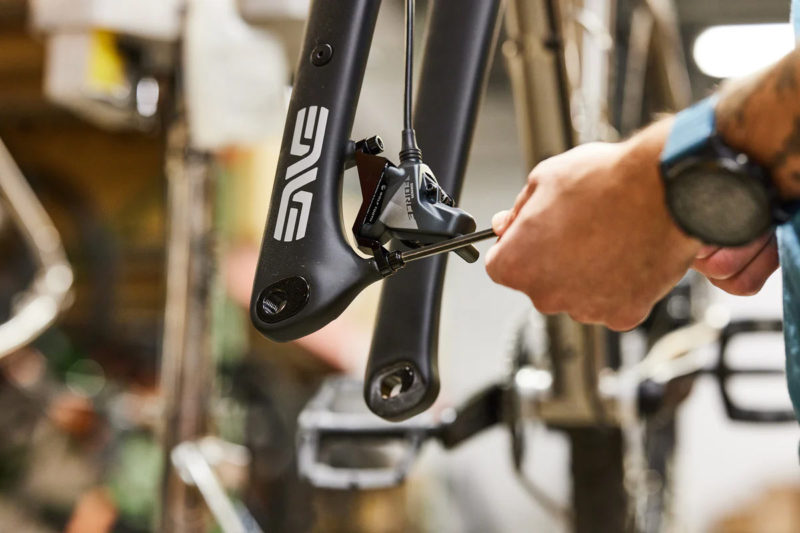 Need to update your older bike with a newer groupset? Good luck finding a modern road or gravel group with post-mount brakes anymore, so if your frame or fork has the original drop bar disc brake standard, Wolf Tooth Components has you covered.

It also works for anyone trying to convert their mountain bike frame into a monster-cross or drop-bar touring bike by allowing current drop bar brake levers and caliper to be fitted. 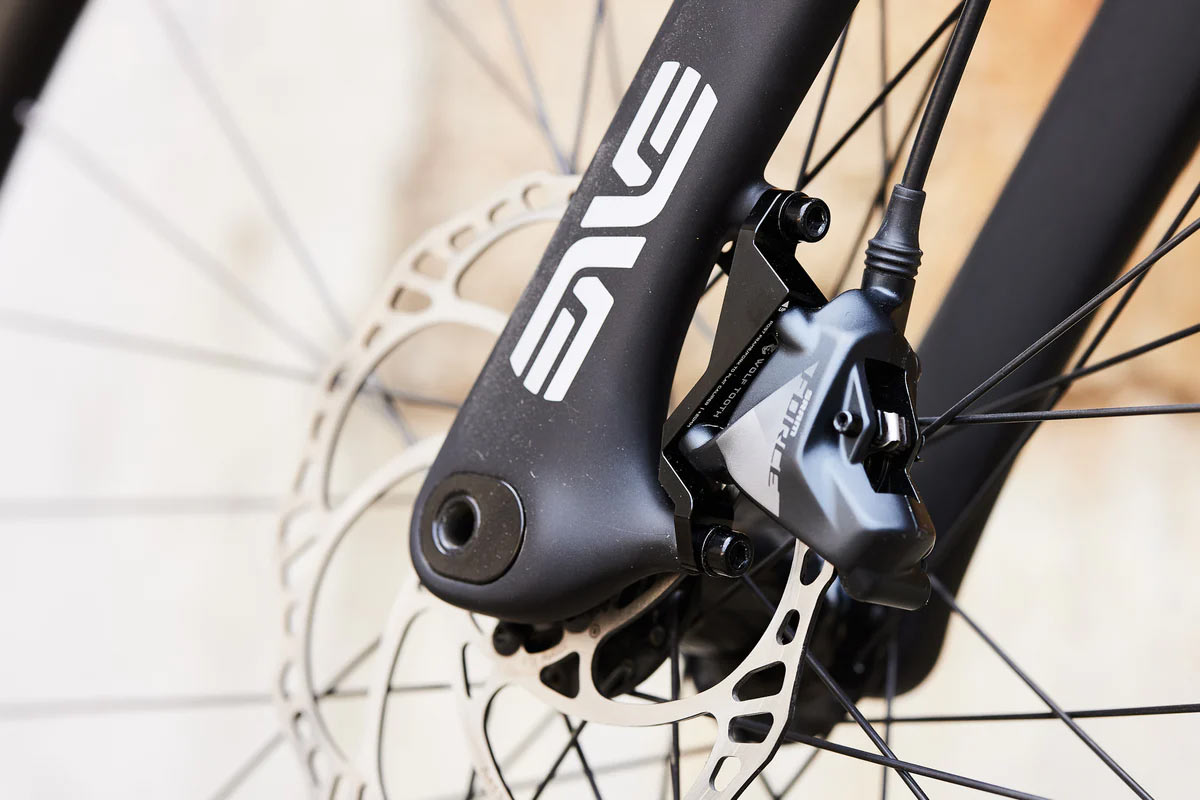 The new Post to Flat Mount adapter lets you run flat mount disc brake calipers on your post mount frame and fork. It’s $29.95 per wheel (includes all bolt hardware) and comes in black, and is recommended for SRAM and Shimano brakes (we’ve asked about Campy).

There are two caveats. First, you’ll need a minimum of 13mm clearance between the fork/frame and the brake caliper.

The second is that it adds 20mm to the rotor size, so if we’re running a 160mm rotor, you’ll now need to use a 180mm. The exception being if your frame was already using an adapter to upsize the rotor, then you should be able to stick with anything you’ve got…as long as it wasn’t 140mm.

Prefer to run 180 up front anyway, so this adapter is a go for me.

Agreed. A.S. Solutions definitely had first mover advantage with these (I’ve seen them for sale in 2020 at the earliest), but they just don’t enjoy the same widespread availability or reach Wolf Tooth has.