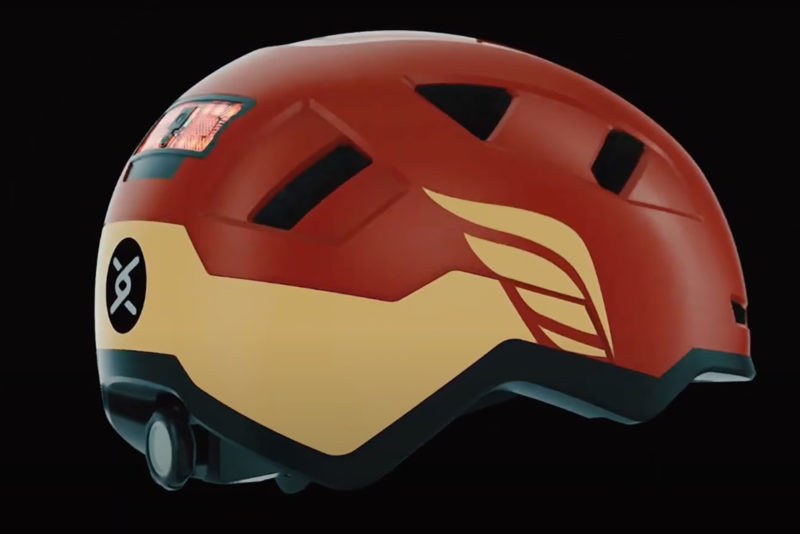 Apparently, the U.S. lacks sufficient safety standards for bike helmets. That’s the message from XNITO, a company promoting its e-bike helmets by pointing to inadequate standards of the current status quo.

Its helmets meet the NTA certification, a Dutch safety standard developed specifically for e-bike riders. E-bikes make it possible for even amateur riders to achieve faster speeds than they typically would on a normal bicycle. That’s part of why e-bikes continue to grow in popularity.

But XNITO argues that also means e-bike riders need a greater degree of protection. Let’s look at the details.

In the U.S., any bike helmet must adhere to rules set by the Consumer Product Safety Commission (CPSC). This federal agency created the first mandatory helmet standards in 1998.

Bike helmets produced in the U.S. must be tested in 6-foot drops that achieve about 14 mph (22.5 kph), according to the Bicycle Helmet Safety Institute.

XNITO asserts basically the same thing, saying the U.S. only requires protection for riding speeds up to 15 mph. For e-bike riders, who can easily achieve speeds as high as 30 mph, that’s just not good enough, the company argues.

The Dutch NTA certification — the world’s first standard for e-bikes — requires helmets that protect riders at speeds up to 28 mph (45 kmh). The standard also requires helmets to cover more of the head, adding protection for the frontal and occipital lobes of the brain.

“We are launching our XNITO helmet simply because e-bike riders are dangerously under-protected,” the company says on its website.

Maybe. A study from 2009 found that bike helmets prevented between 63 and 88 percent of brain injuries. (Which may or may not be encouraging, depending on your perspective.) 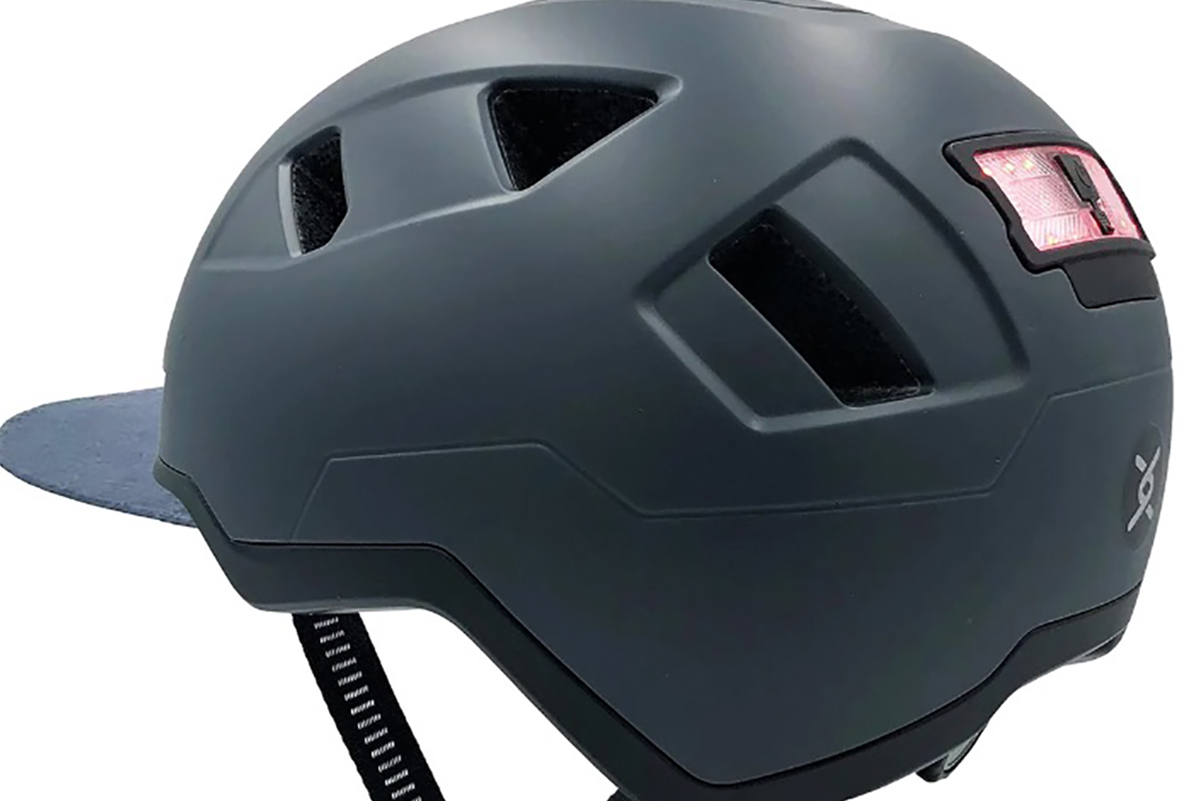 However tightly or loosely you hold your own safety priorities, XNITO’s helmets don’t look too shabby, either.

They come in a variety of hip color schemes, and feature a sleek, modern design. In its advertising, XNITO didn’t hesitate to mock the functional but ugly designs of old-school helmets.

“Trying to go for a sexy bike ride but can’t because of that fish bowl on your head? Goodbye YMCA, hello Macarena,” one of XNITO’s ads says.

Like many other modern helmets, XNITO helmets also come with integrated LED lights. Located on the front and rear, the lights last for up to 10 hours and recharge via USB.

For now, the helmets only come in one size that “fits most adults”. They sell on XNITO for $150.