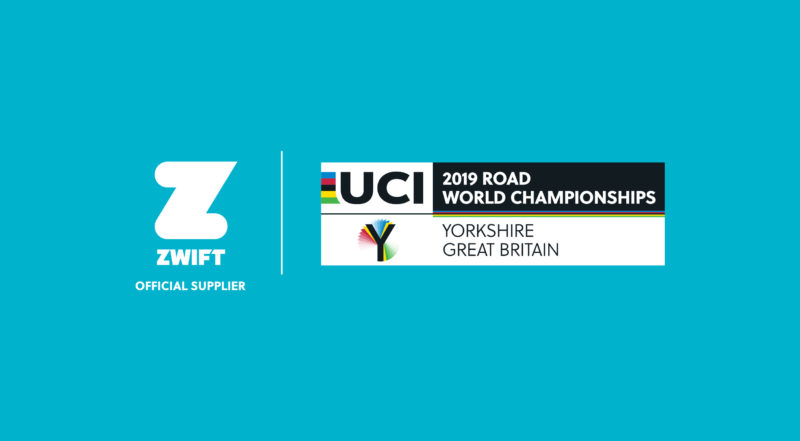 In what’s becoming an annual tradition, there is a new road course available on Zwift. That of course is the UCI Road World Championships course in the heart of Yorkshire, England. The course has already been in the news after floodwaters caused the Grinton Moor Bridge to collapse, but the race is set to carry on with the construction of a temporary road to allow riders (and traffic) to pass through. You won’t have to worry about any of that though, as this course is virtual and free of nature’s destructive powers. 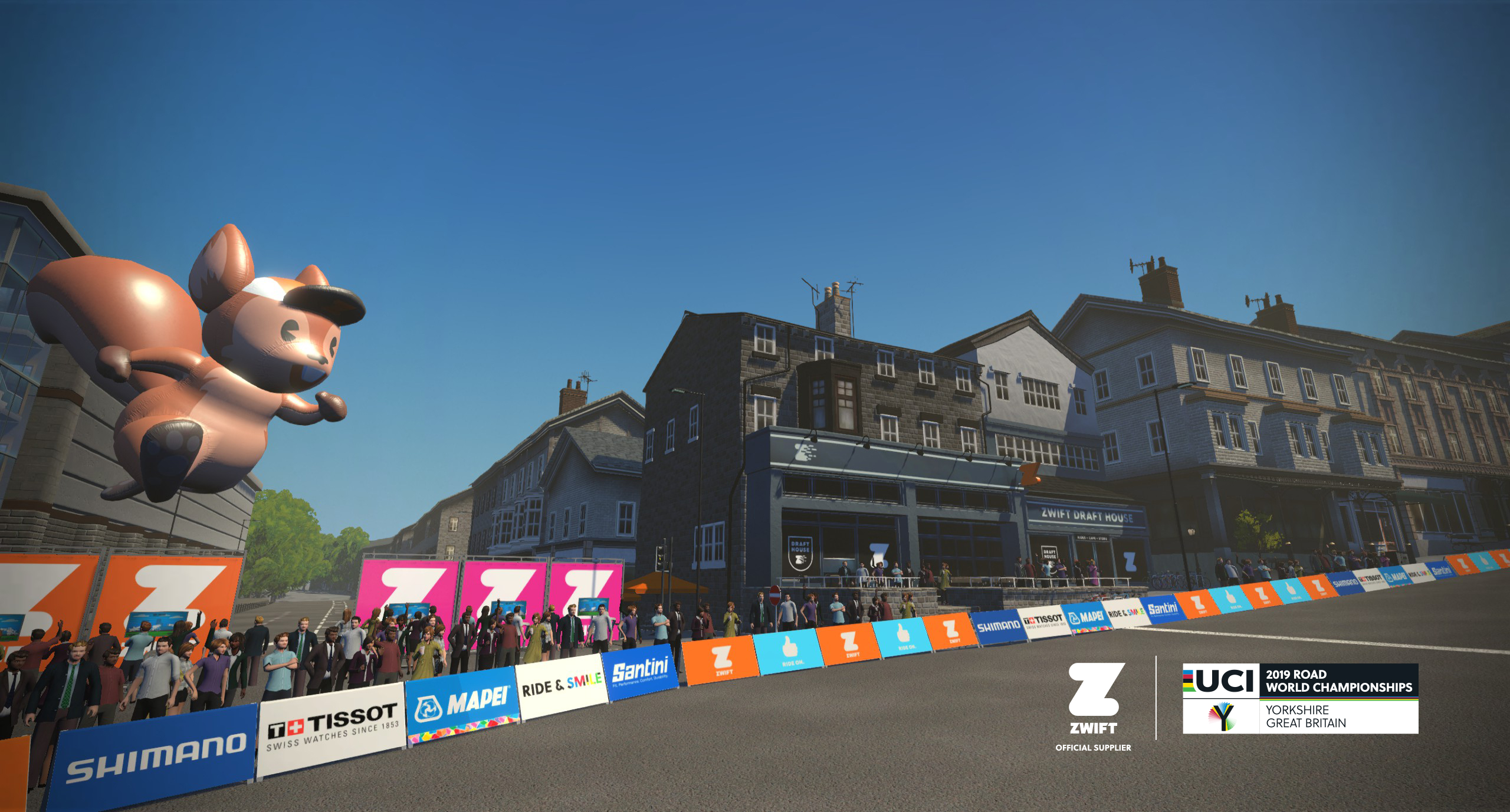 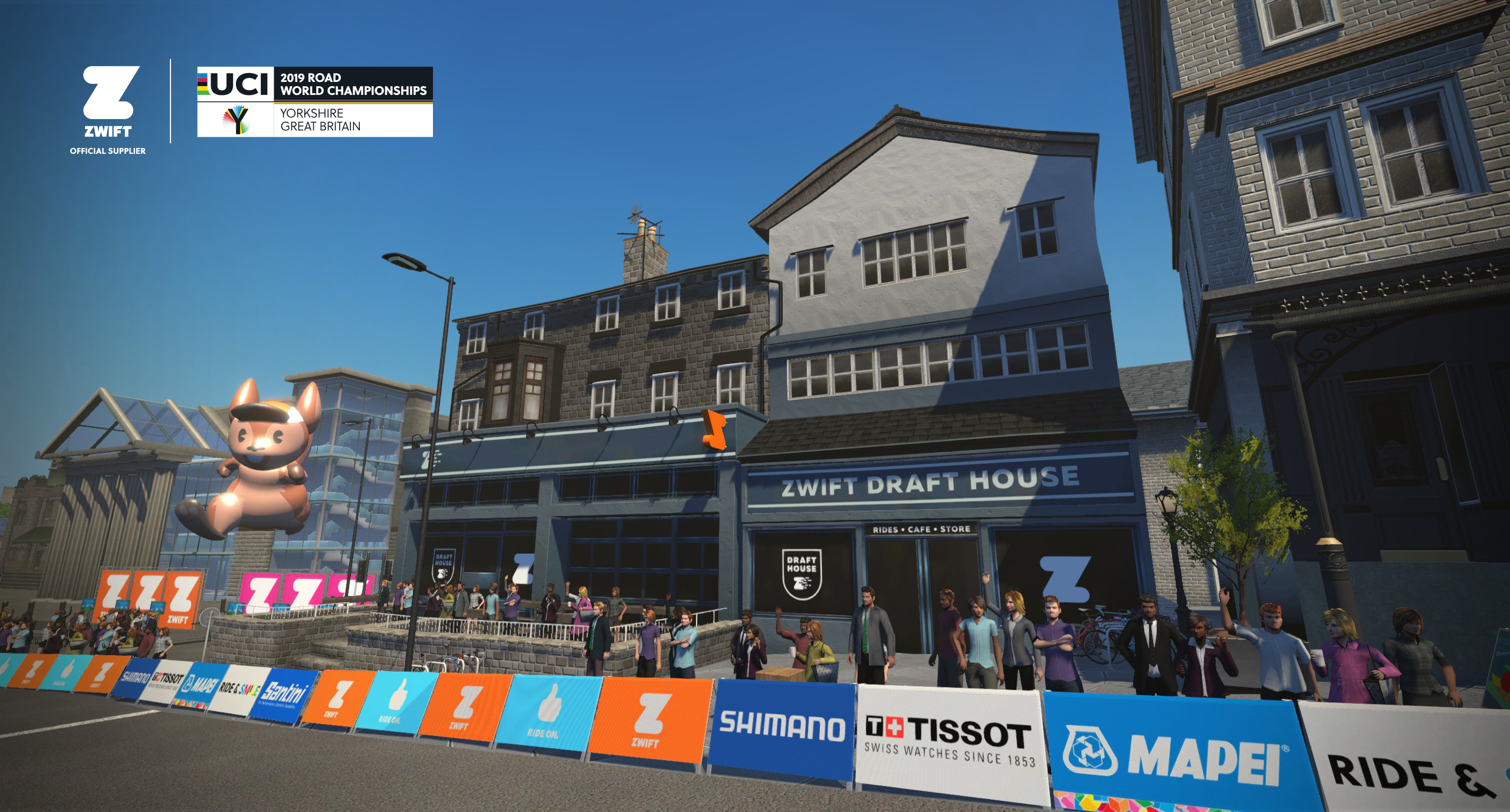 While the details of the course and availability haven’t been released yet, you can expect to do some Yorkshire course recon some time in ‘early September’. The Zwift course is said to be a replica of the Harrogate finishing Circuit which lets you ride by the Zwift Draft House. This will actually exist in real life as well as Zwift is taking over the Cold Bath Brewery from September 22-29. There, you’ll be able to sip on some Colonna Coffee, grab some food, or snag one of four different Zwift x Cold Bath Brewery collaborative beers. The Draft House will also host a number of events during the week such as daily ride outs, Zwift demos, and more.