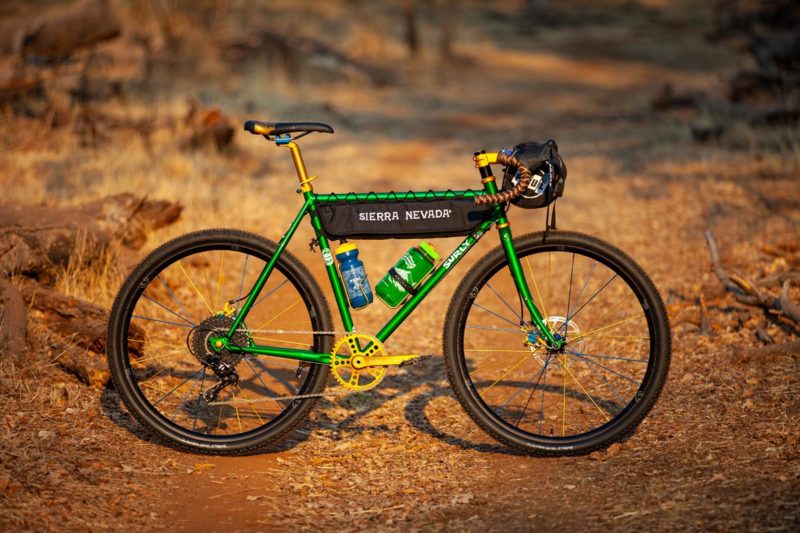 PAUL Component Engineering is at it again—with a lot of help from their friends, of course. Now for the fourth year, PAUL has teamed up with Sierra Nevada Brewing Company to create not just one, but two beautiful custom bikes to help raise funds for two worthy causes. It’s been a tough year for trail systems on both sides of the country, from fires out west to massive storms in the east. To help rebuild the trails that we all love, one bike will be raising funds for the Sierra Buttes Trail Stewardship, while the other will raise funds for Pisgah SORBA. 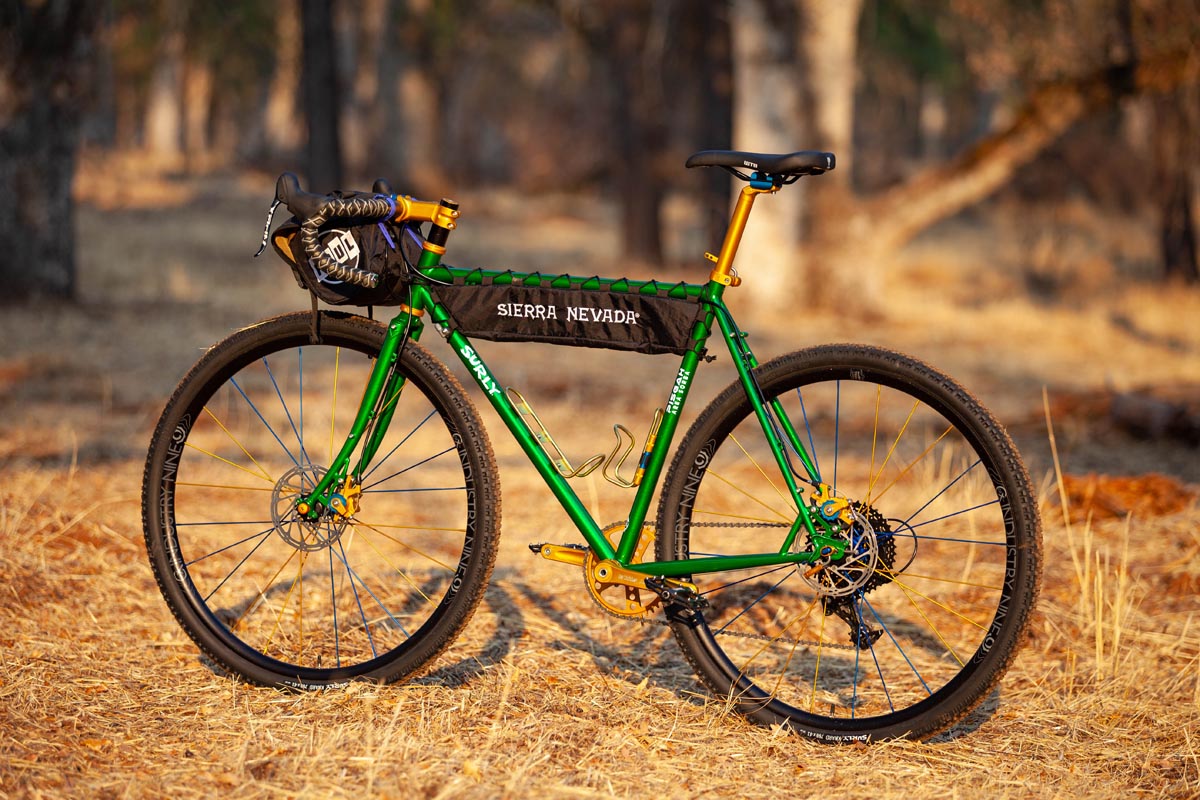 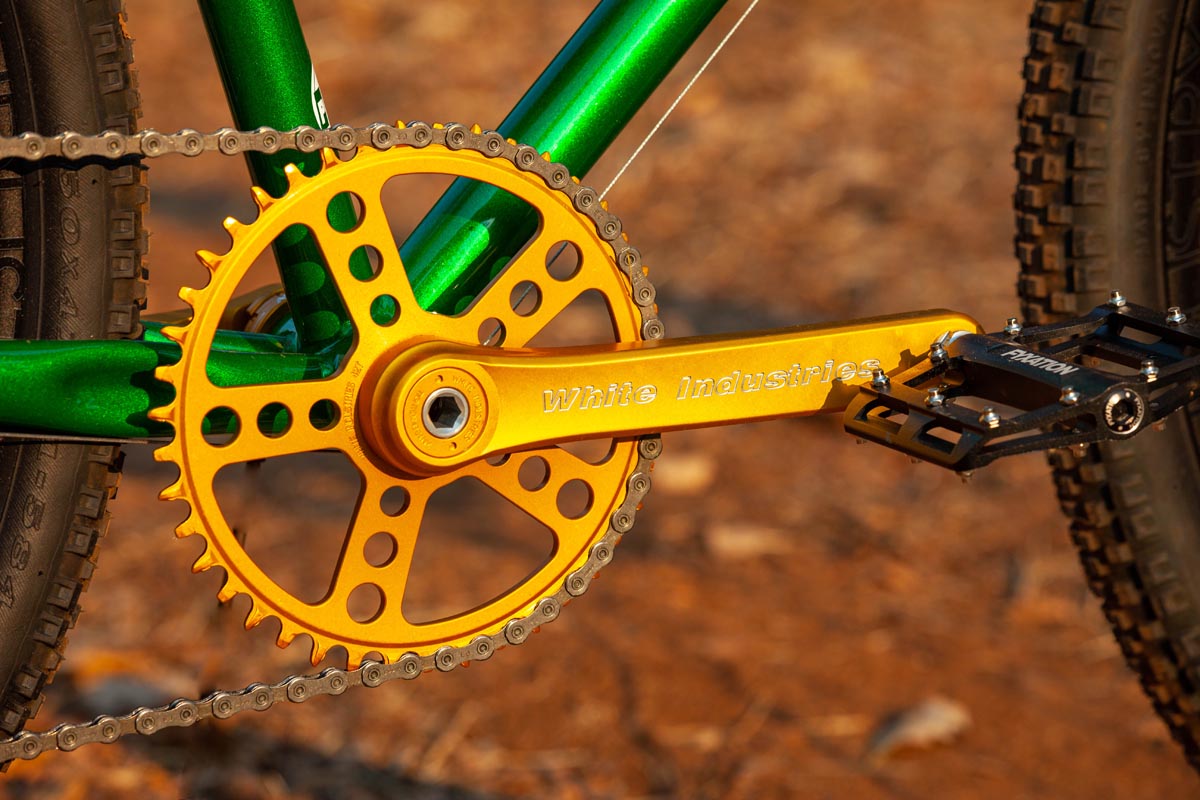 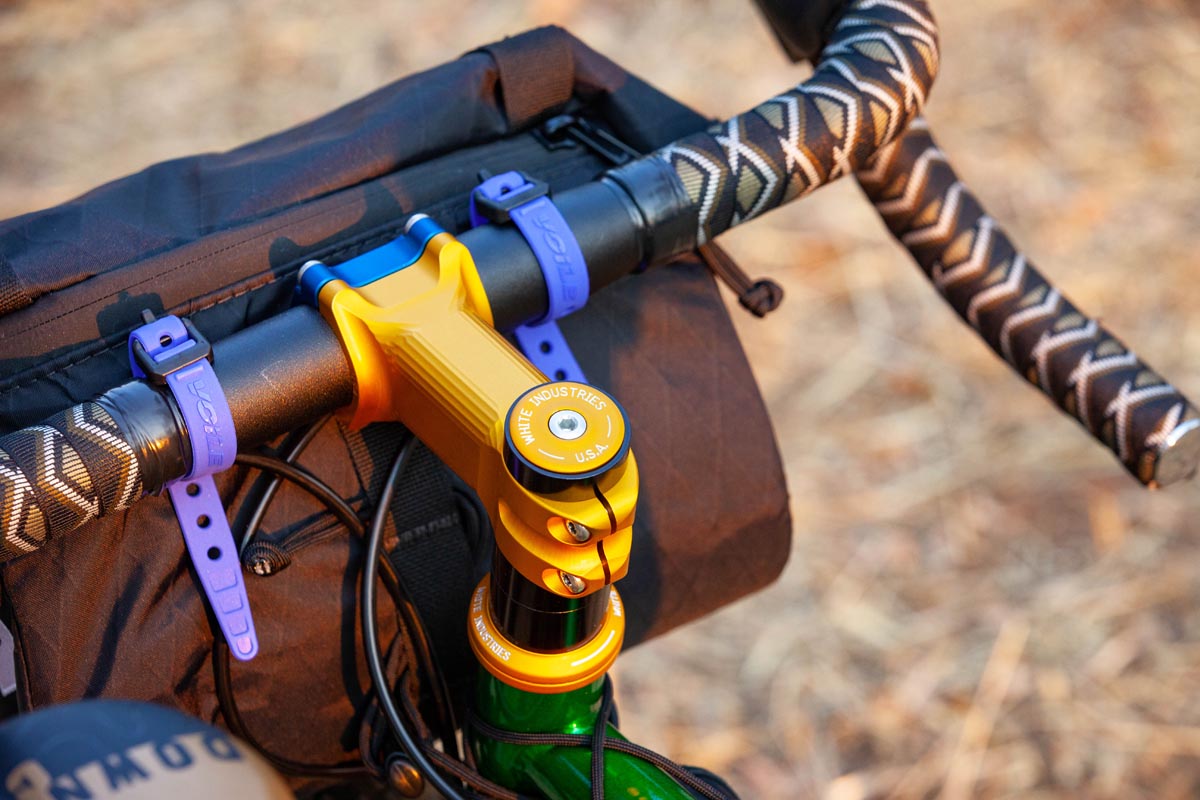 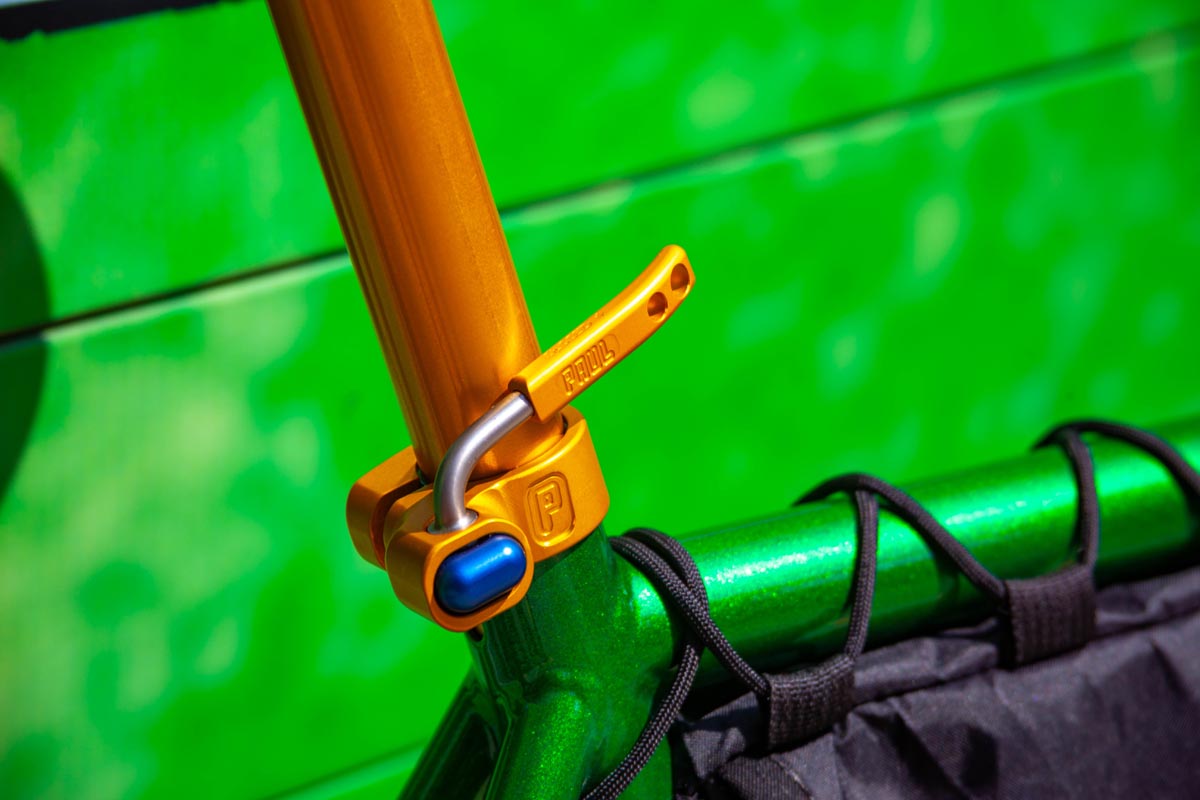 In a nod to the Sierra Nevada colors, the PAUL Components have been anodized in gold with blue accents. 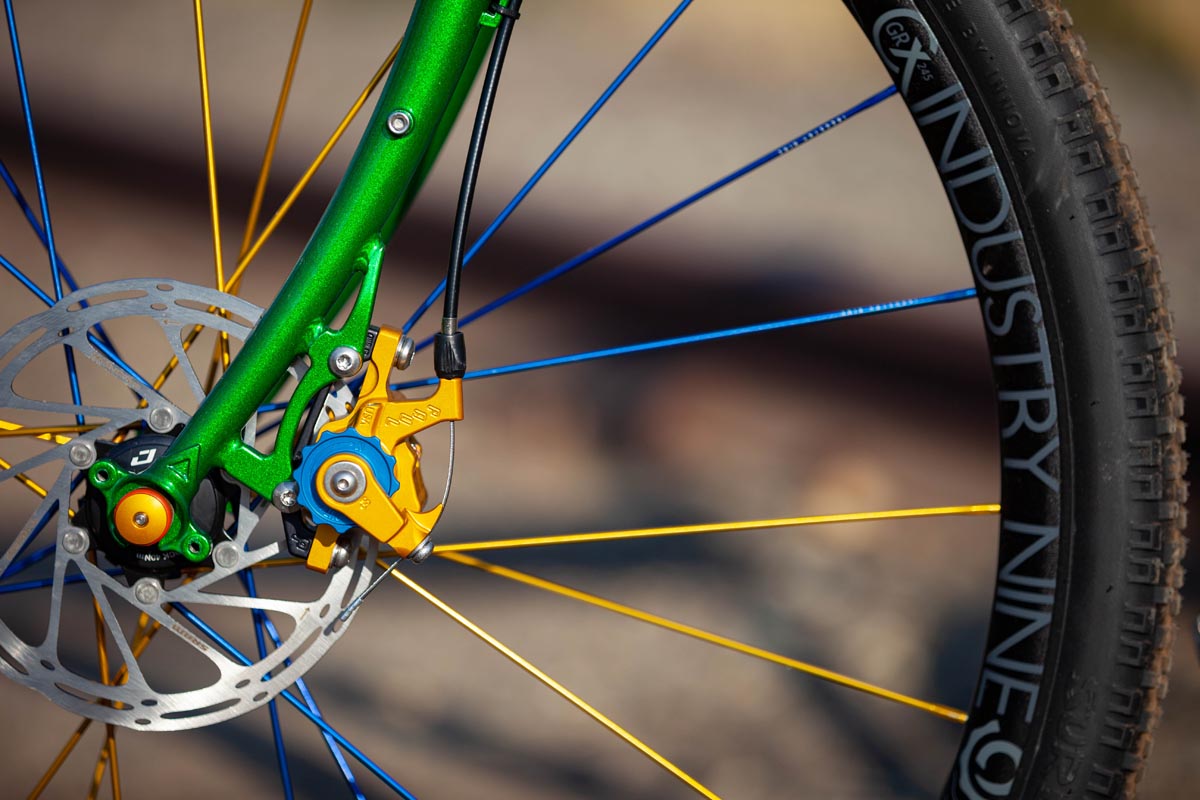 The same goes for the spokes on the Industry Nine wheels. 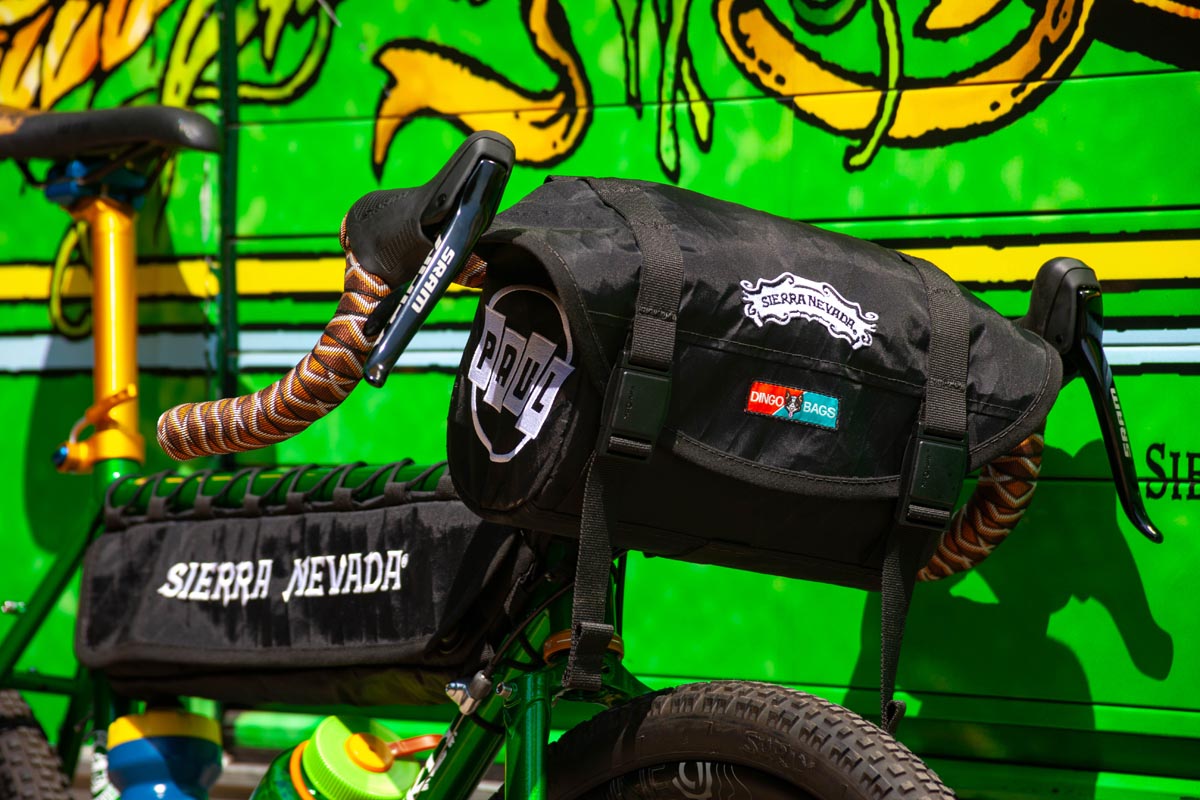 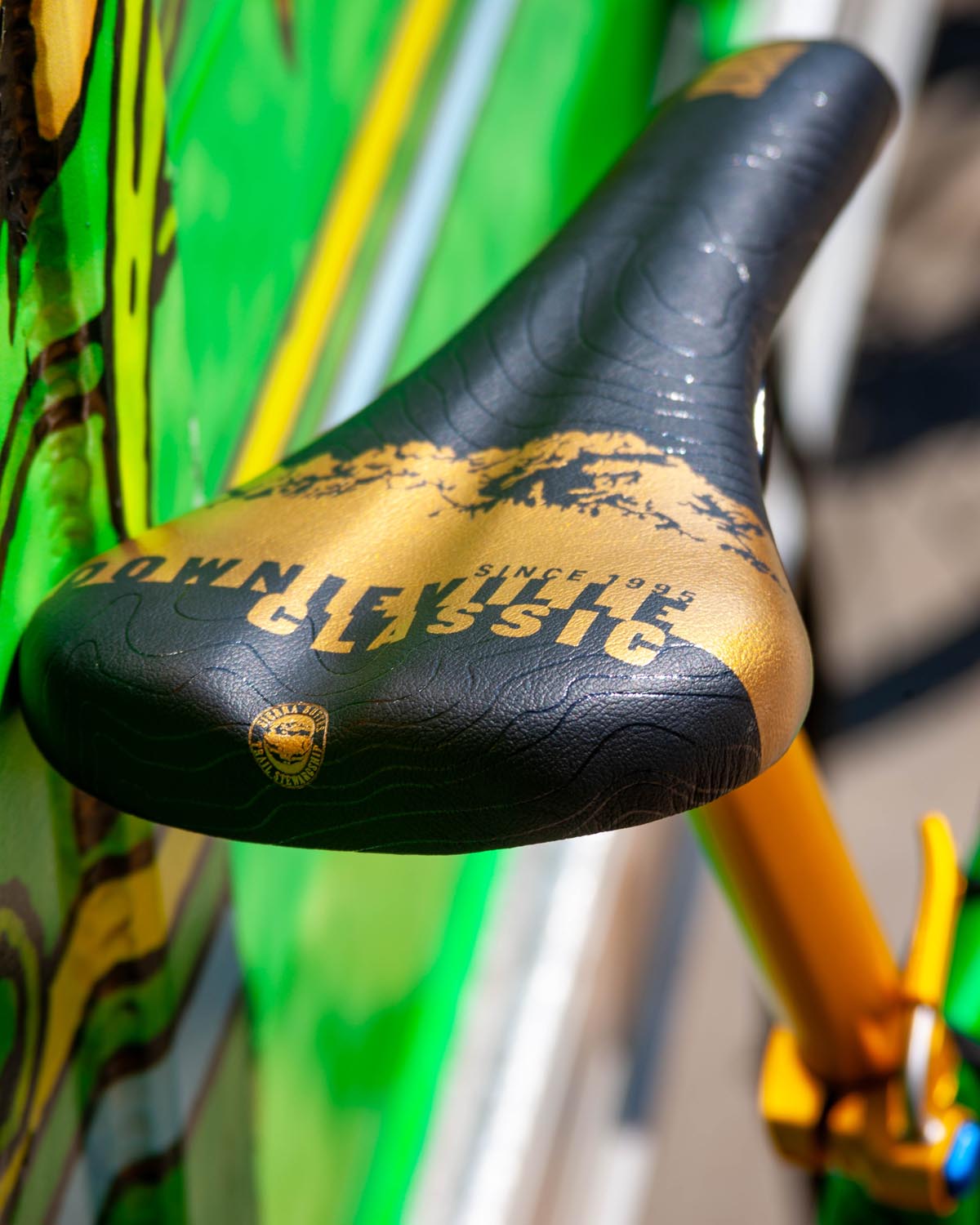 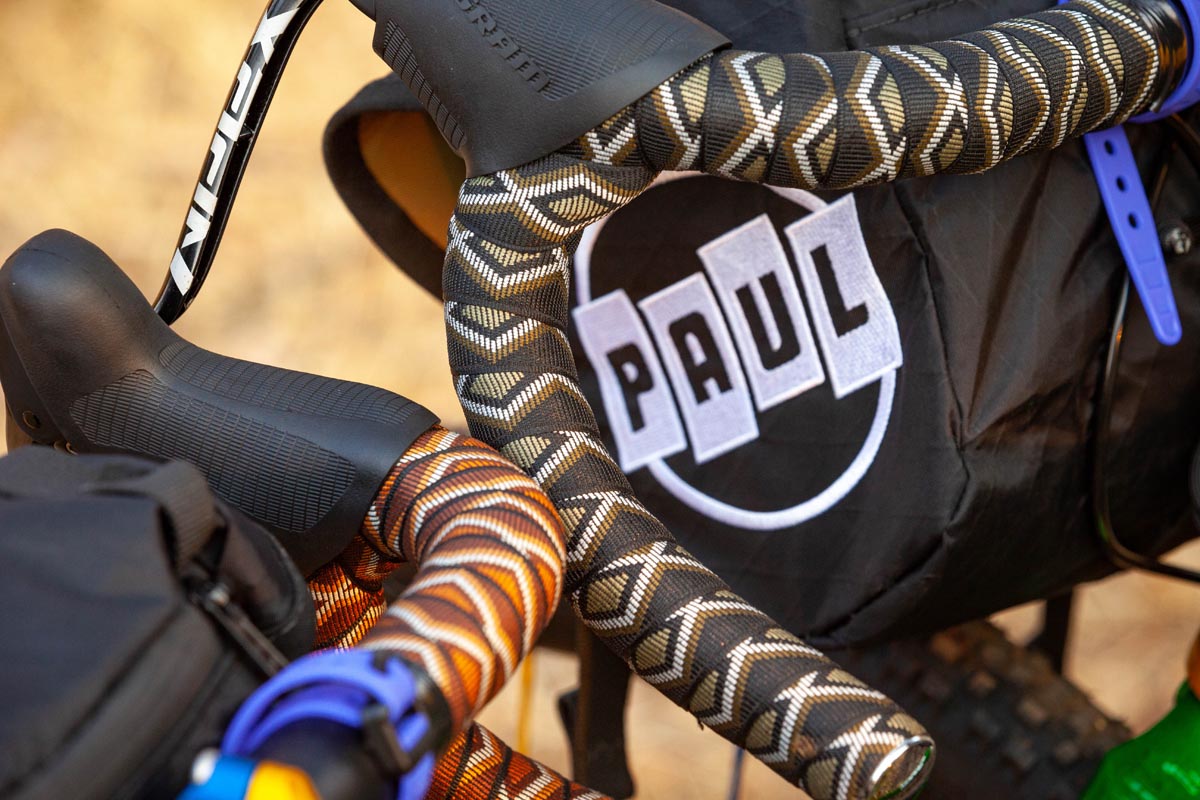 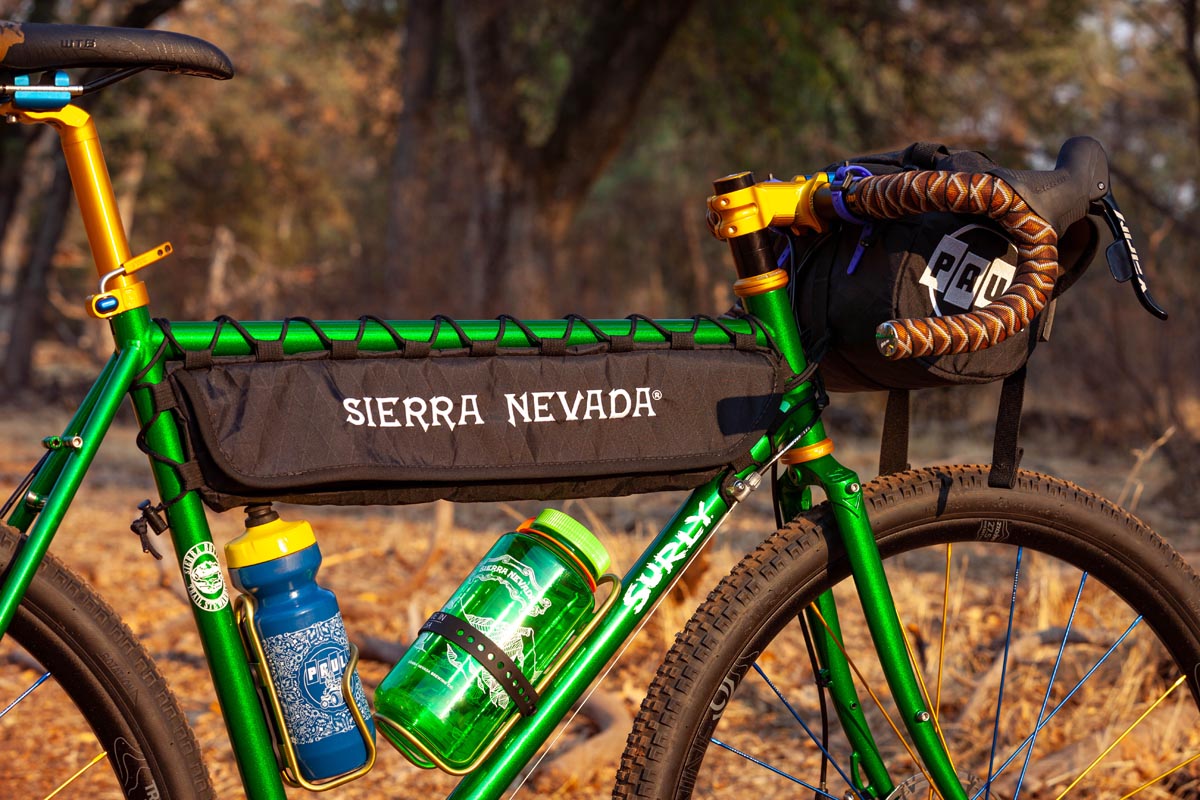 The bikes are then finished off with some of the best parts and accessories money can buy from brands like White Industries, King Cage, Dynaplug, CampAndGoSlow, Yuba Expeditions/WTB, and Dingo Bags. 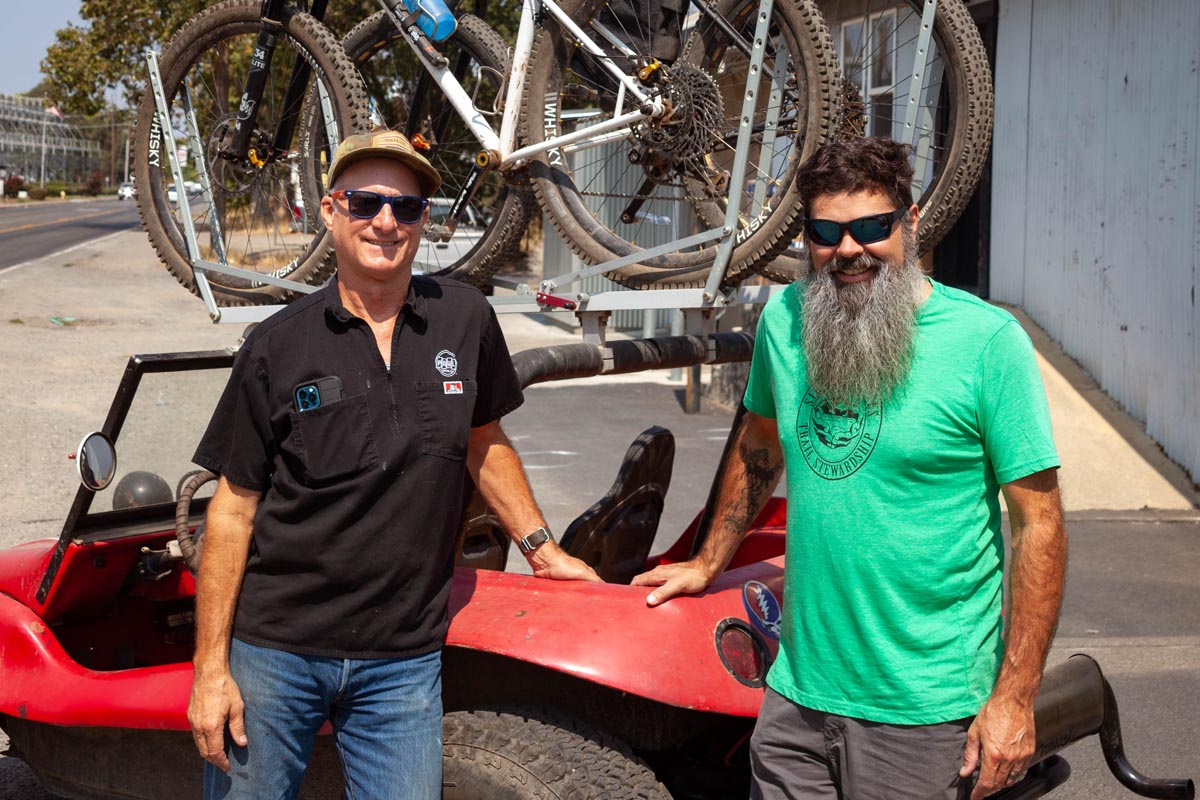 (The) Paul and Greg Williams of Sierra Buttes Trail Stewardship 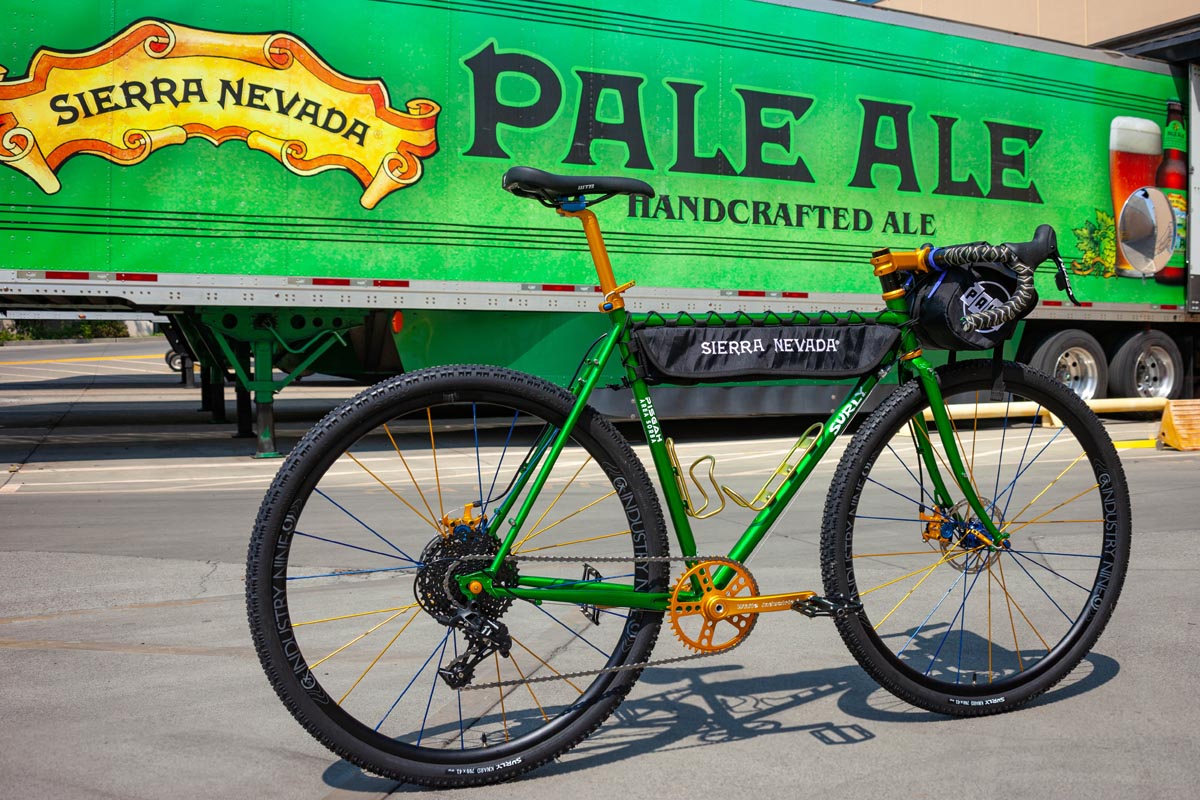 As mentioned, there are two bikes that will be on display at Sea Otter and then given away to a lucky winner. Due to limited inventory, sizing is fixed—there won’t be a choice for the winner. As such, the bike that will benefit the Sierra Buttes Trail Stewardship is a 52cm and will help rebuild from devastating fires. The bike that will benefit Pisgah SORBA is a 54cm, and the proceeds will help rebuild after massive flooding and storms damaged some of the best trails around Asheville, NC. Click on the respective links to enter to win each bike and see the specific rules for each fundraiser!