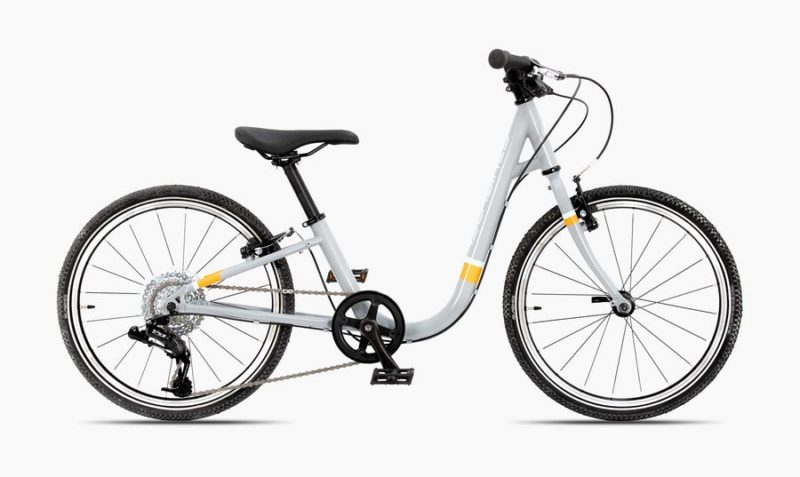 British bike builder Islabikes developed its newest cycles with a notably underserved population in mind: riders with disproportionate dwarfism. The Joni arrives with dimensions geared toward riders with shorter limbs or disproportionate ratios between their limbs and torsos.

Best known for making kids’ bikes, the brand picked up the idea to build a bike specifically for people with dwarfism because it kept getting inquiries from that population. Through the calls, Islabikes became aware that many riders wanted a bike that suited them but couldn’t find one.

Designing a bike for riders with dwarfism

According to the Islabikes blog, the Joni was developed with help from the Dwarf Sports Association UK (DSAUK). It comes in two sizes and features specific geometry based on proportional conversions. 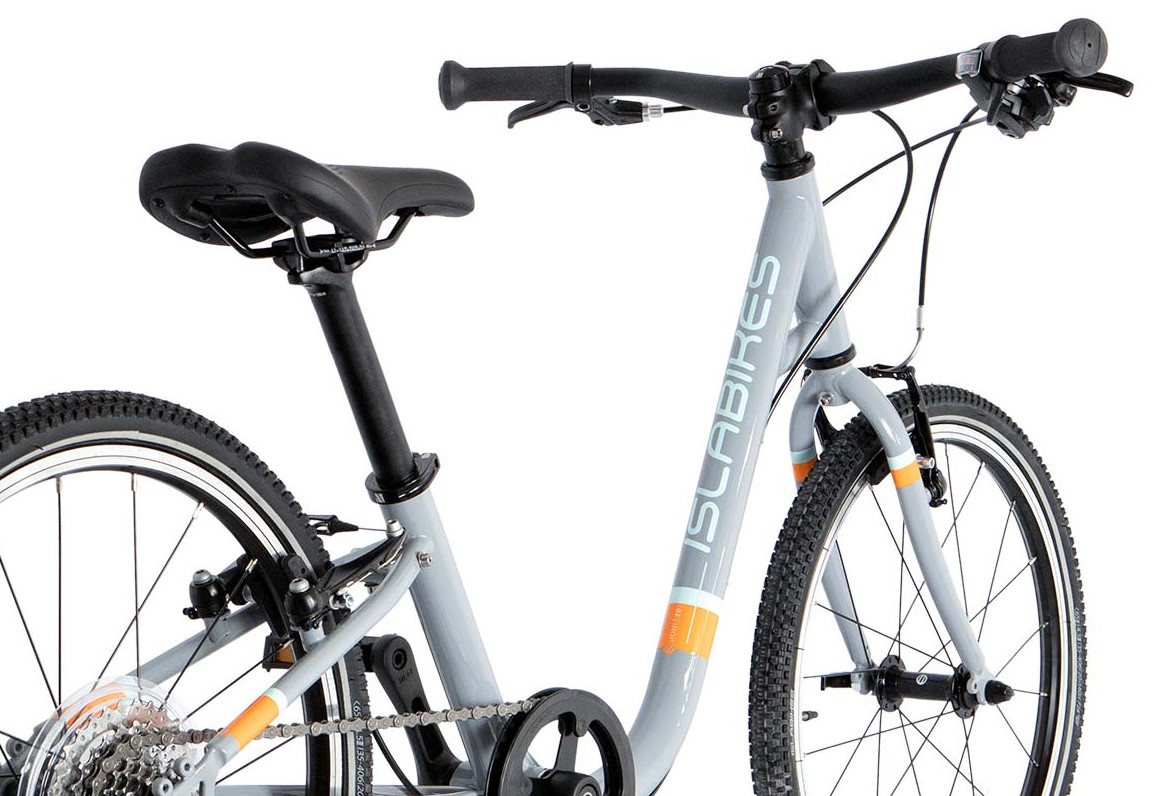 The Joni displays critical differences from kids’ bikes. “The most striking point of difference to a typical bike is the unique frame design. Riders benefit from an upright, comfortable riding position and an ultra-low stepover which offers excellent foot clearance when getting on and off. Combined with proportionally designed components and Islabikes’ passion for simplicity, this results in an innovative, readily available bike that will bring significant change to those who previously had little to no choice. ”

The collaborative design process with DSAUK produced a bike with a unique combination of a low step-through and bigger wheels — either 20” or 24” depending on the model.

A lot of the bike’s components follow suit, to produce a purpose-driven machine. A narrow handlebar, short-reach brake levers, 102mm and 117mm cranks, and a 7-speed drivetrain all cater to riders with dwarfism. 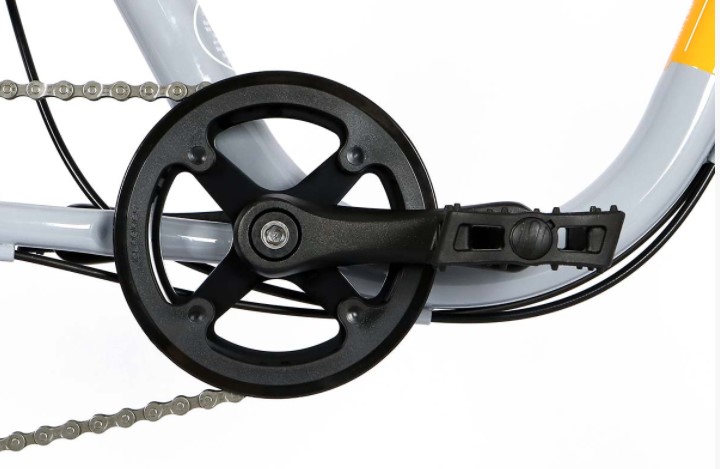 “Not a kids’ bike”: the Islabikes Joni, for adults 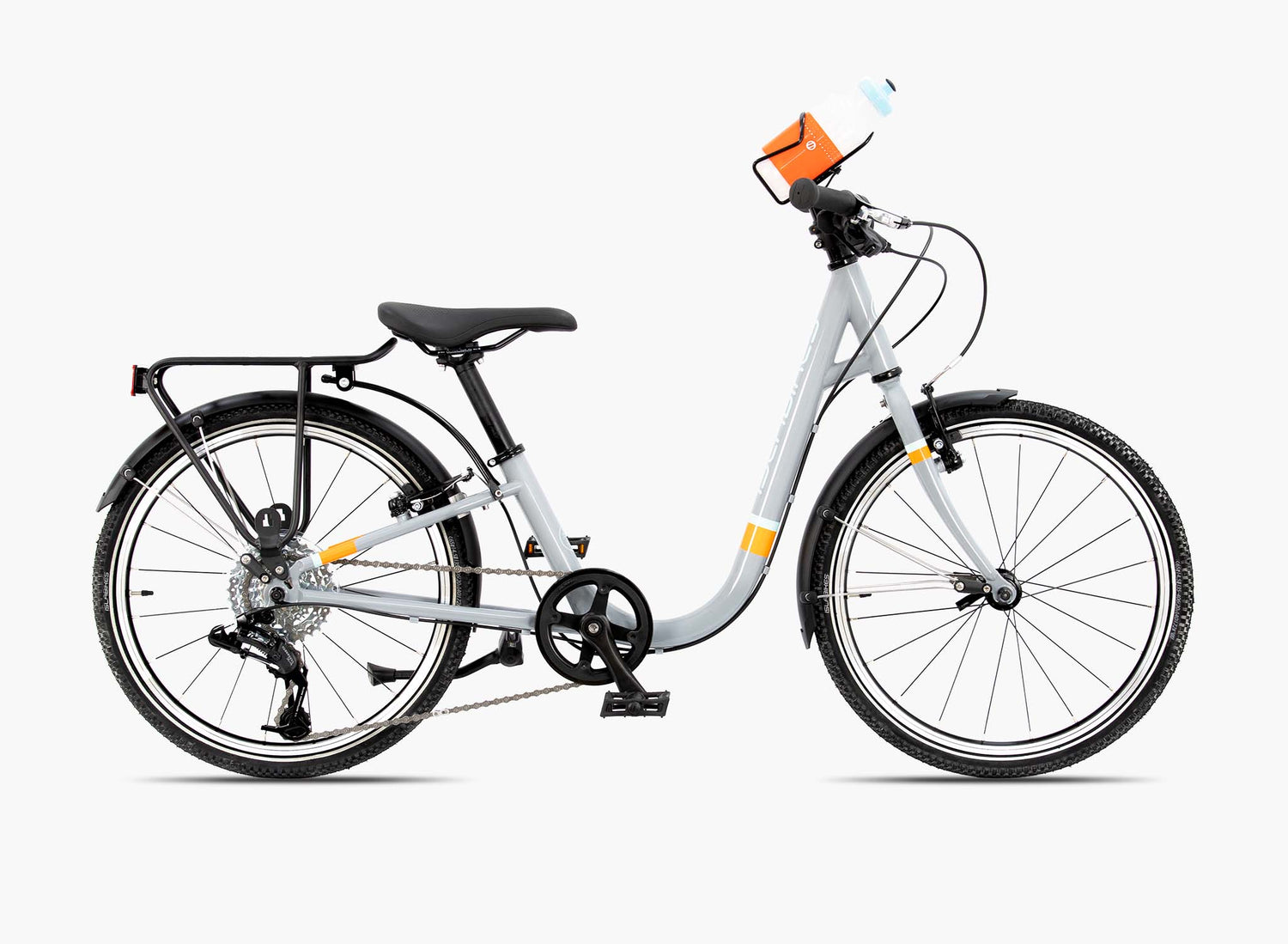 Not surprisingly, riders with dwarfism often don’t want to ride kids’ bikes due to their appearance. The Joni’s straightforward but tastefully pinstriped gray/orange/white color scheme aims to send the clear signal that it’s built for adults.

Check out the Islabikes Joni, designed for riders with disproportionate dwarfism, here. MSRP for the two sizes is identical at $1,200.

There ARE kids’ bikes for kids with disproportionate dwarfism though

Not to be confused with the Joni, Islabikes also offers the Cnoc 14 and 16 as starter bikes for children with disproportionate dwarfism. Offered in brighter colors and their standard frames for kids’ bikes, the Cnoc Dwarfism models feature components tailored to those specific needs with things like a higher front end and taller handlebars. Priced at £399, the special Cnoc versions run about $535 depending on the exchange rate.

Well done Islabikes, this could be the best new bike range in 2022!

I made this bike 6 years ago. I guess I was on to something. Glad Isla will get more people out on bike building this was the most important frame I ever made https://www.buffalorising.com/2013/05/the-foundrys-creative-community-series-nickel-city-cycles/

Very impressed! I would think that this is not a (big) moneymaker (?), but Islabikes decided that this was the right thing to do.

How can we order to the United States?

Hi Gabe, thanks for commenting. You can contact our customer service team on info@islabikes.co.uk and they will help you out.