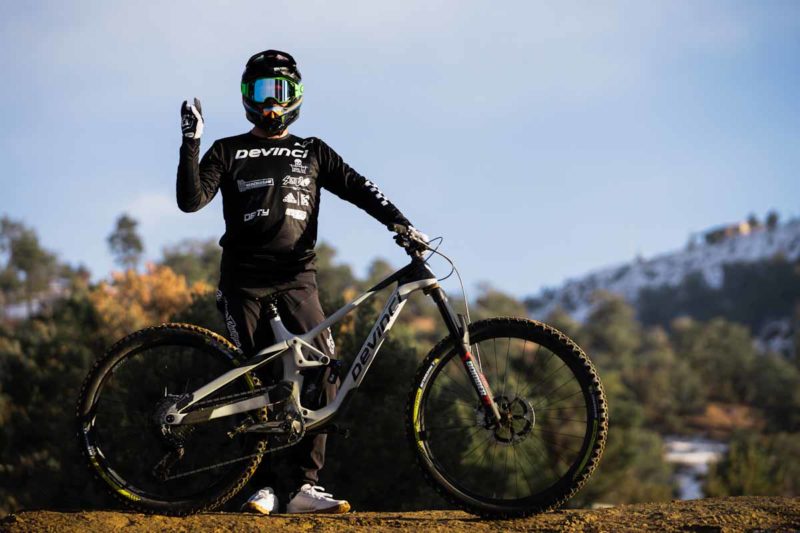 With a new year comes new sponsorships, and today we’ve got two big announcements from the MTB world. First up, freeride legend Cam Zink has forged a new partnership with Canada’s Cycles Devinci. Zink is already riding a Spartan HP and filming for upcoming projects with his new sponsor, so expect to see plenty of action from Zink and Cycles Devinci in 2022.

Recent news on the world cup DH circuit is Connor Fearon’s move to Forbidden Bikes (also based in Canada). Fearon is currently riding Forbidden’s Dreadnought frame, but is already dropping hints about something that might suit his needs even better… watch his video interview below for more clues about what’s to come! 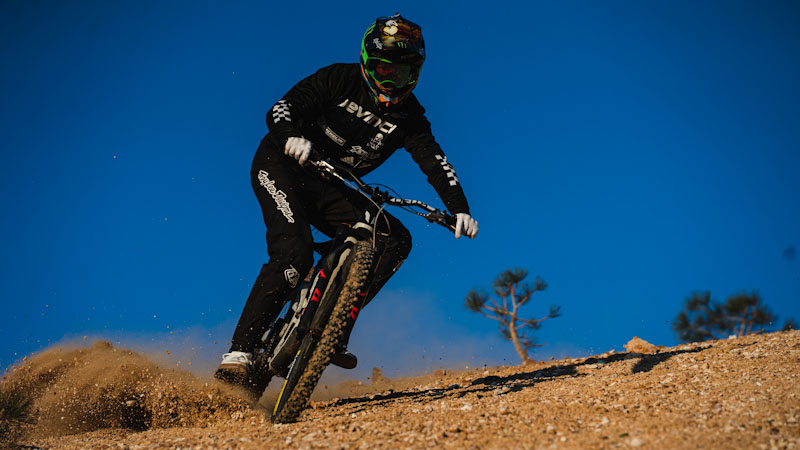 With gnarly runs at Red Bull Rampage, 100ft backflips and serious freeride skills, Cam Zink is a good guy to test a bike. As of today, he’ll officially be putting Devinci’s bikes to work as the newest addition to their global team. Zink is already getting familiar with his new Spartan HP, and we’ll see him riding a Devinci at the next Rampage (and other select events).

‘’Cycles Devinci is proud to welcome powerhouse freerider Cam Zink as the newest addition to their global team. The 35 year-old brings a resume stacked with some of mountain biking’s heaviest moves and a strong American presence to the Canadian brand. The partnership gives fans more opportunities to watch one of the sport’s gnarliest riders do his thing, while doing some valuable testing for Devinci’s high performance products.‘’

“With industry leading technology, made in North America, and an incredible team to work with, this is going to be amazing.” 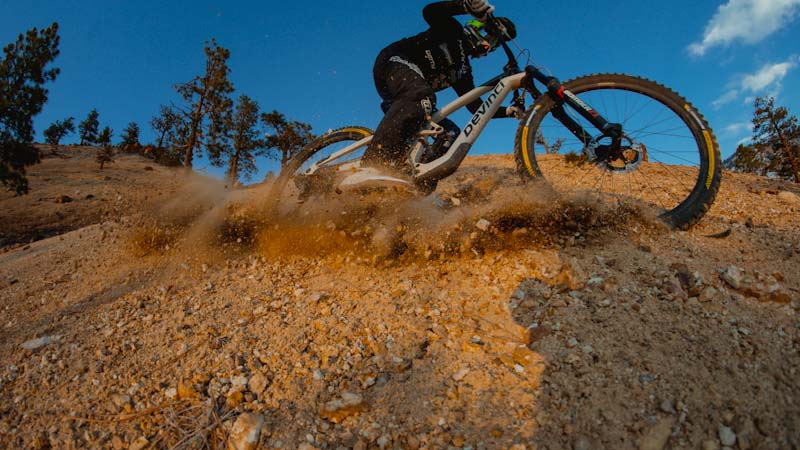 In addition to riding Devinci’s bikes, Zink will also assist with product development and produce video projects. Devinci already has a video in the works with Zink shredding his Spartan HP, so watch their social media channels as it’ll be dropping soon.

‘’We are extremely excited to have Cam join the Devinci family. Cam’s experience and involvement in the industry both on and off the bike will bring true value to the development of the brand and its products across the global market. I think we are all excited to see Cam on a Devinci bike at his next Rampage event amongst other key initiatives to come…‘’ – Jimmy Adams, Cycles Devinci Sports Marketing Director. 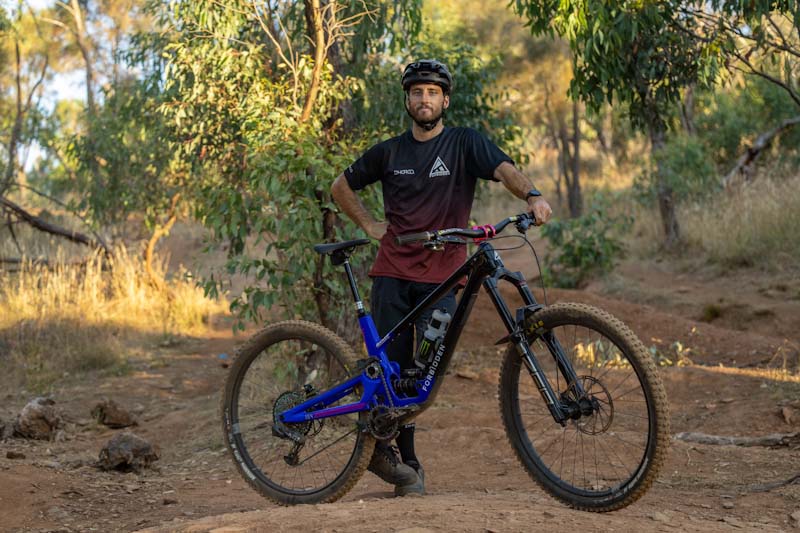 Now, some big news from a small but growing brand; Aussie DH racer Connor Fearon will now be representing the Forbidden Synthesis Factory Team on the world cup circuit. Fearon is now Forbidden Bike Co.’s top-tier downhill racer (joining his new teammate Magnus Manson), and at 27 years old he’s got plenty of time to climb onto those coveted podiums. Check out the video below to hear what Fearon thinks of Forbidden’s ‘High Pivot Witchcraft’ and what’s to come in 2022.